The recent Islamic State In Syria (ISIS) attack on the Sina’a prison in Hesekê, northeast Syria, made headlines around the world. Aimed at freeing the almost 4000 ISIS members, the breakout began with an attack by suicide bombers on January 20.

According to Syrian Democratic Forces (SDF), the armed force of the Autonomous Administration of North and East Syria (AANES), also known as Rojava, fighting continued for more than a week in the prison and surrounding suburbs and 77 security guards and workers of the prison were killed when ISIS took control of the prison and 40 SDF troops, 4 civilians, and 374 ISIS fighters were killed in the fighting.

Professor John Tully, an author, historian and activist with Australians For Kurdistan, told Medya News that the “siege highlights both the refusal of the world’s governments, including Australia’s, to repatriate their own citizens who travelled to the Middle East to join the so-called caliphate, and the continuing menace of the terrorist sect.” 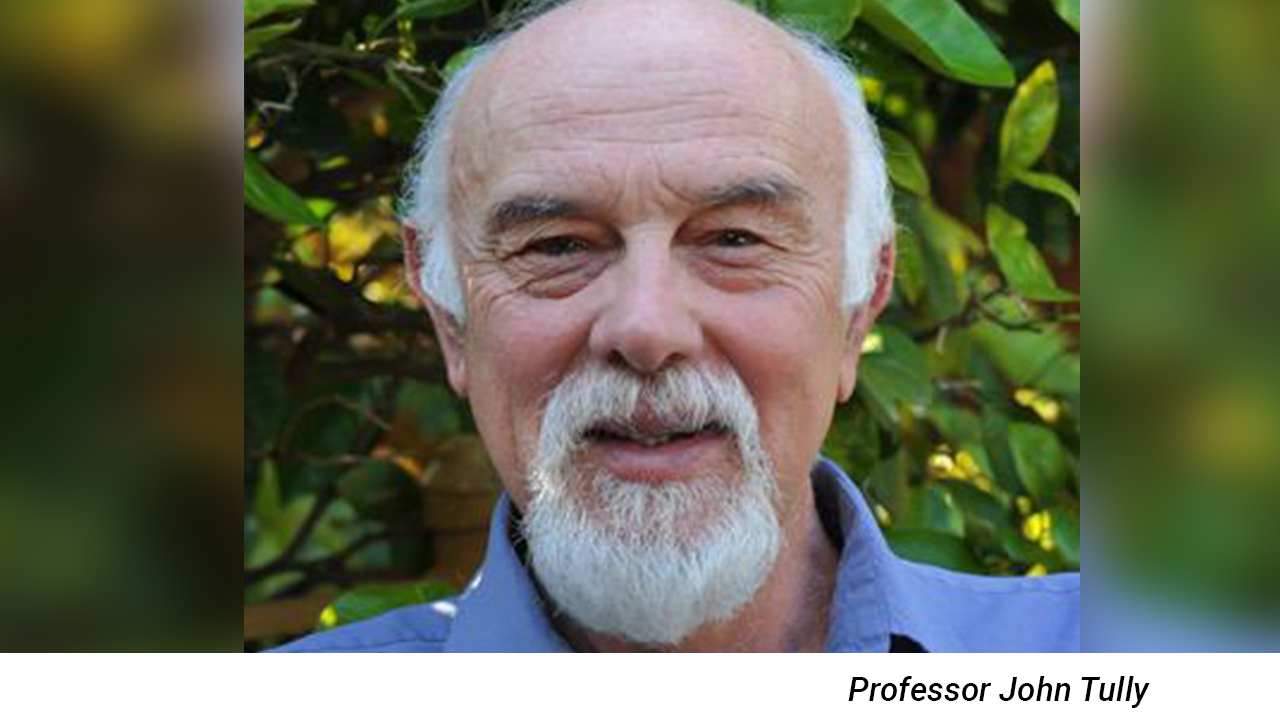 The prison inmates include several hundred children, including at least one teenager is an Australian, according to an Australian Broadcasting Commission (ABC) report, and the New York Times has reported that two of these minors were killed in the fighting.

Further, a January 25 statement by Henrietta Fore, the executive director of UNICEF stated that “these children should never have been held in military detention in the first place. The violence they are subjected to may amount to war crimes.”

“This is undeniable, but it begs the question of who is responsible for their continuing detention,” said Professor Tully.

“Most of them are foreign nationals—including Australians—who were taken to the Middle East by their jihadist parents to live in ISIS’s so-called caliphate. The AANES, which runs the prison and other detention camps, has continuously begged the world to help, but governments, including Australia’s, have been deaf to the pleas for help.”

“The AANES authorities have asked for assistance in putting the worst offenders on trial, and repatriating foreign citizens, including children, to their countries of origin, where they can be tried and punished where appropriate or else given help and counselling where necessary to enable them to live normally without ISIS’s ideological poison in their brains. That repatriation is possible was shown last year by the extradition to the US of the so-called ‘Beatles’, British citizens who acted as torturers and executioners for ISIS.

“The AANES authorities simply do not have the resources to deal with the intractable situation that has been thrust upon them. Rojava is still rebuilding after the war against ISIS, in which thousands of its young people perished or were maimed. On top of this, the world ignores Turkey’s incessant artillery and drone strikes, sometimes even on Kurdish fighters travelling to defend their people from the ISIS terror gangs.

“However, as a young man who lives near the Heseke jail said, ‘If all countries had taken their ISIS fighters back this would not have happened. But it seems they want ISIS to remain here for the time being.’

“Sadly, this appears to be so.” 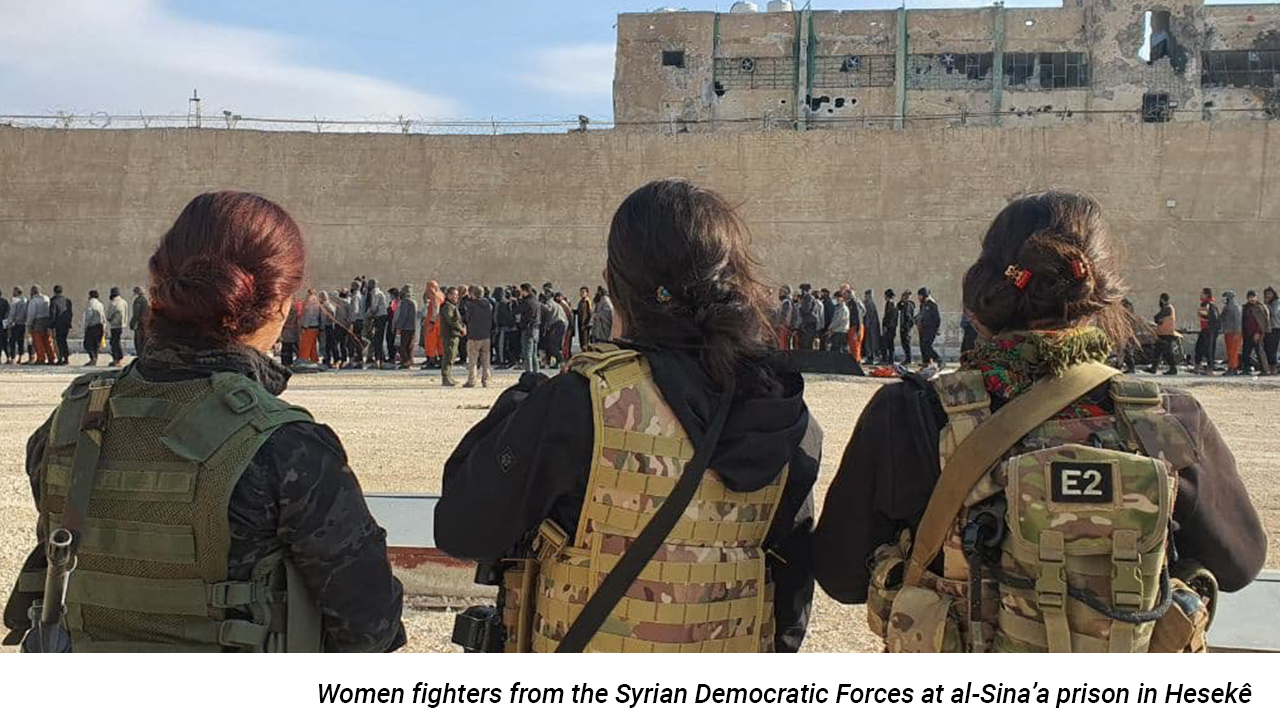 Even as calm returned to Hesekê, the Turkish state stepped up its attacks on Kurdish-liberated areas in Syria and Iraq.

In an emergency appeal, the Kurdish community organisations in Australia said:

“This coordinated war crime took place just days after Erdoğan’s regime in Turkey attempted to rescue thousands of ISIS fighters from Sina’a Prison in the city of Hesekê. Luckily, because of the bravery and heroism of the SDF this was defeated.

“The latest defeat mirrors the heroic victory against ISIS in the city of Kobanê seven years ago and is a reminder to the world that Turkey’s hope of utilising ISIS and similar proxy mercenaries against the AANES/Rojava has not ended.”

The Kurdish community called on the Australian government and its political parties to take a stand against Turkey’s ongoing aggression against the Kurdish people. They also called on political parties, human rights activists and trade unions to support a “No Fly Zone” policy for Turkey in Kurdish-liberated areas to prevent further death to innocent civilians in those areas.

* Peter Boyle is a well known journalist and political activist living in Sydney, Australia. He is also a correspondent of the Green Left Journal.