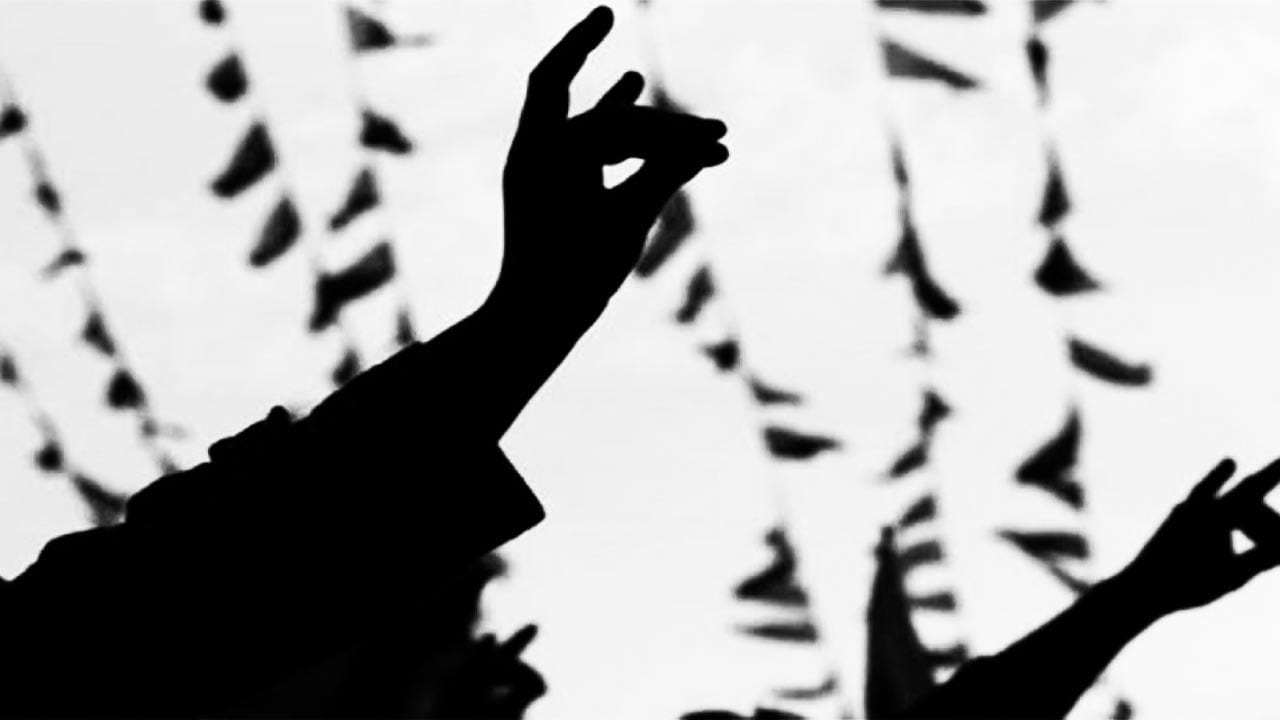 After France, my own country the Netherlands has also taken the first steps to ban the Grey Wolves. And as much as I hate the Grey Wolves, banning them makes no sense whatsoever. Not only because it is for very good reasons – you know, the freedom of association, rooted in constitutions and international law – very hard and undesirable to ban organisations, but also because it won’t in any way solve Turkish nationalist violence. To fundamentally fight that, something much more radical has to happen. Something that doesn’t fit the political opportunism that is currently driving the steps against the Grey Wolves.

In all the stories about the bans on the Grey Wolves, articles refer to violence that its members have been involved in. In France, earlier this month a memorial to the Armenian genocide near Lyon was defaced with pro-Turkish slogans, after a few days earlier a mob of Turkish Frenchmen gathered in the streets of a town ‘searching for Armenians’, chanting nationalist slogans and threatening violence.

In the Netherlands, politicians referred to protests in Rotterdam in 2017, when Turkish ministers were banned from entering the country amidst a diplomatic crisis, in which the Grey Wolves incited the crowds. Also recurrent attacks on buildings of Kurdish community centres are linked to the Grey Wolves, as attackers show the organisation’s hand sign. Time and again, the Grey Wolves have been present at demonstrations against memorial sites of the Armenian genocide.

But guess what, these groups are not openly Grey Wolves. There is no Grey Wolves Hearth in the Netherlands, no Foyer Loup Gris in France, no Graue Wölfe Feuerstelle in Germany, handing out membership cards. Instead, they operate under the disguise of Turkish cultural foundations. Which makes a ban impossible to enforce. No constitution and no article in international law gives any space whatsoever to ban cultural organisations, even if they have sick ideologies and especially when they don’t openly preach those ideologies.

Laws already offer opportunities to punish the crimes Grey Wolves are committing, like attacking people, arson, desecrating graveyards and other acts Turkish nationalists are involved in in Europe. Laws often make it possible to punish these crimes more severely when they are hate crimes.

Why does Europe act now, when the Grey Wolves have been active for decades already? Of course, out of political opportunism. There is a heated row between Macron and Erdoğan, and other European leaders are siding with Macron. Erdoğan is in a coalition with the ultra-nationalist MHP, the political arm of the Grey Wolves, so roaring about bans has an impact. But it’s dangerous. After all, a ban only incites more nationalism on the Turkish side, makes part of the Turkish Europeans feel pushed even more into a corner (a corner they will then start to passionately defend) and increases polarisation further.

What many people in Europe – and possibly many MPs as well – don’t realize, is that it is not just the MHP that is connected to the Grey Wolves in Turkey. Every Turkish leader of every single party in parliament (except the leftist HDP, which is rooted in the Kurdish political movement) has been seen making the Grey Wolves sign. Every party, every politician is in the core a Grey Wolf: they are all extremely nationalist, they are all militarist, they are all committed to enforcing the Turkish state’s version of Sunni Islam on their citizens. The Turkish army is operating always, everywhere with the Grey Wolves mentality, destroying everything that’s not Turkish, especially when it is Kurdish or Armenian. Check the Grey Wolves signs they make when they invade Syria, when they bomb Kurdistan, when they fight in Azerbeijan.

Want to get rid of the Grey Wolves? Want to get rid off that mentality, both in Turkey and in Europe? Then the best thing European leaders could do is to call on Turkey to work on lasting peace in Turkey and stop the war against the Kurds. To set up a negotiating table with the PKK again to resolve what still is Turkey’s biggest issue: the suppression of the Kurds. I know everybody says we can’t expect that from Erdoğan now and it’s true, but eventually, the conflict will have to come to an end and this can only happen at the negotiating table.

If Turkey genuinely works on that, it will transform Turkish society and undermine the need for extreme nationalism. It will take time, for sure, but it’s the only way. But European leaders don’t choose that approach. They prefer to instrumentalize anti-Islamic sentiments in their countries, engage in machoist power play and strengthen domestic nationalism in their own countries. They are, in other words, just as incapable of letting go of their nationalism as any Grey Wolf is. And as nationalism always does, it endangers everybody’s freedom.