Vedat Türkali: A life of struggle and achievement 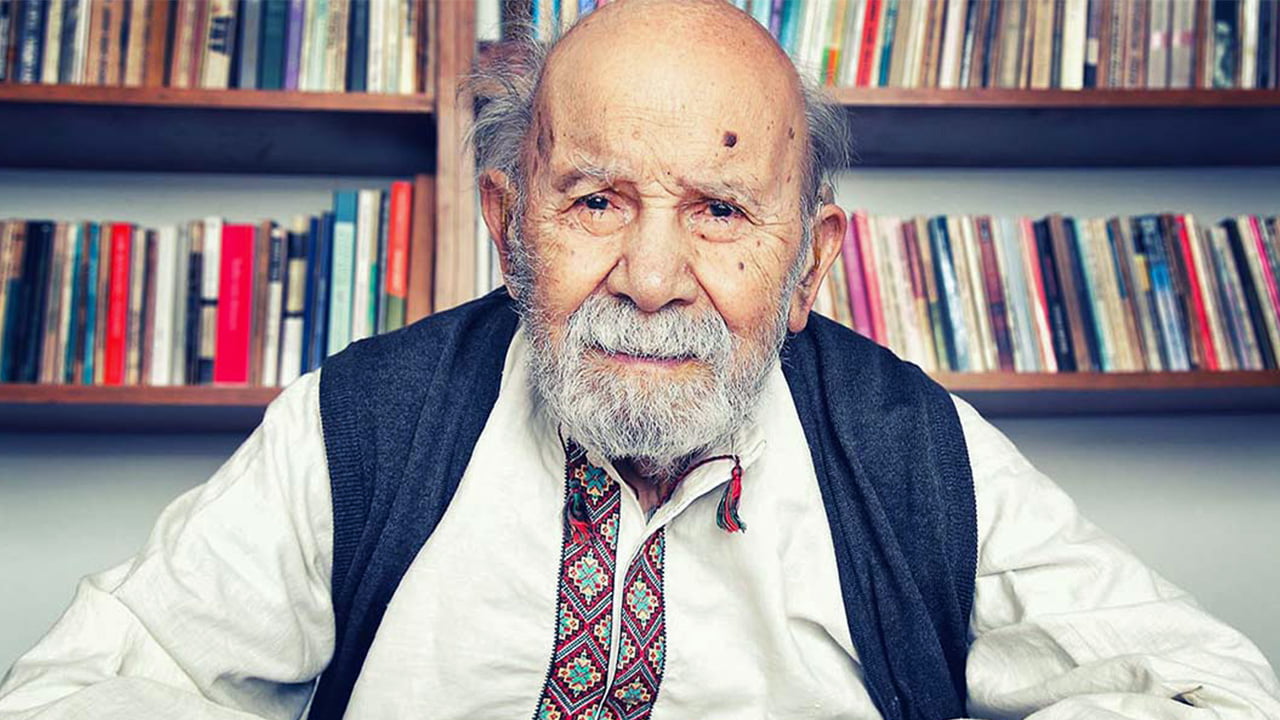 The late Vedat Türkali was a prominent intellectual and literary figure who lived in Turkey. His real name was Abdülkadir (Demirkan) Pirhasan and he was born on 13 May 1919 in Samsun. He completed high school in Samsun and studied Turkish language and literature at Istanbul University. In 1942, he married Merih Pirhasan when he was twenty one. They lived together until she passed away in 2013.

Türkali was a member of the Turkey Communist Party (TKP). He worked as a literature teacher for a couple of years before being sentenced in 1951 to nine years in prison because of his political views. He was released on probation after seven years.

After that, he founded Gar Publications with another prominent writer in Turkey, Rıfat Ilgaz. Türkali also worked as a screenwriter after 1960. His screenplay for the film, ‘Those Who Wake in the Darkness’, was awarded ‘Best Prize’ at the 1965 Antalya Golden Orange Film Festival.

Vedat Türkali is well known for his poem, ‘Wait For Us, Istanbul’.

He was always involved in politics. He was charged multiple times following the 1980 Turkish military coup and later went to London and lived in exile there between 1989 and 1999. He participated in the 2002 general elections as a candidate for the Democratic People’s Party (DEHAP) but didn’t win.

Türkali wrote about different aspects of life and focused on ethnic and minority groups including the Armenians, Hamidiyes and Kurds. He is the first novelist in the history of Turkish literature to cover the Armenian Genocide and he wrote extensively about the conflicts involving the Turks and Armenians.

He won first prize in the Milliyet Publications Novel Competition in 1974 and was also the recipient of the Orhan Kemal Novel Prize in 1976 and the White Seagull Literary Prize of Honour in 2016.

Türkali died on 29 August 2016 in a hospital in Yalova due to multiple organ dysfunction. He was 97 when he died. He leaves behind his children, actress Deniz Turkali and director Baris Pirhasan. The Italian-Turkish singer Zeynep Casalini is his granddaughter.

Vedat Türkali: A life of struggle and achievement