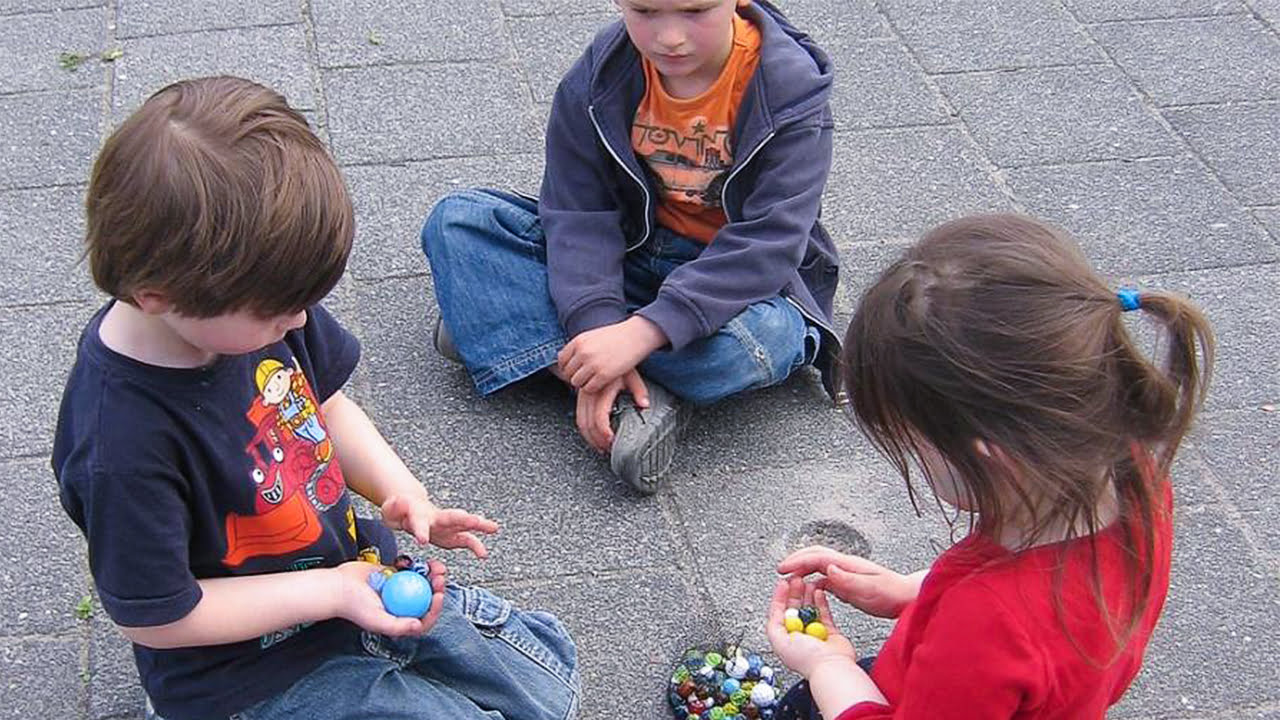 Research carried out by the United Nations International Children’s Emergency Fund (UNICEF) in forty-one countries, including Turkey, has revealed that many children in these countries experience poverty, a lack of education, obesity and mental-illness. More than one in ten young people, it found, were still not receiving an education or work experience in Turkey.

The study, ‘Worlds of influence: Understanding what shapes children’s well-being in Rich Countries’, examined the situation in selected member states of the European Union (EU) and the Organisation for Economic Co-operation and Development (OECD).

According to the assesments regarding physical and mental health and skills of children, the children expressing highest satisfaction came from the Netherlands, Denmark and Norway. Turkey was not assessed on this list due to lack of data on the subject-matter.

Children are least satisfied in Turkey

According to the study, Turkey ranked last amongst countries where children’s satisfaction (up to fifteen-years-old) was assessed.

Only 53 percent of children in Turkey said they were satisfied with their lives. Second-last were children from Japan (at 63%). The United Kingdom (UK) followed at 64%. 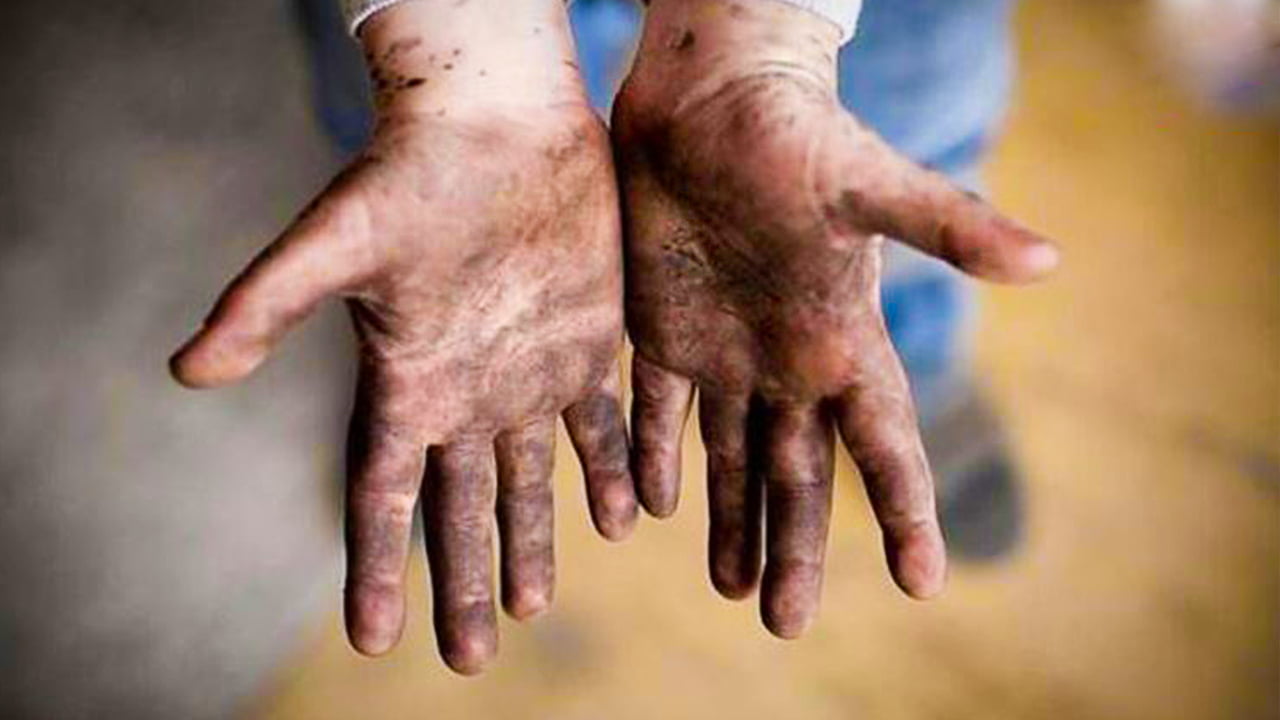 The country with the highest proportion of children who were satisfied with their lives was the Netherlands, at 90%.

According to the assesment of mortality rates of children aged between five and fourteen, Turkey was ranked second-last in the list, with 1.96%.

The study also concluded that one in three children between the ages of five and nineteen were overweight or had obesity problems in the 41 countries assessed.

The highest suicide rate was recorded in Lithuana (18.2%) among those aged fifteen to nineteen. Turkey had a low suicide rate among adolescents, according to the report’s findings.

According to the study, around 40 percent of 15-year-olds in EU and OECD countries do not have basic reading or calculation skills. 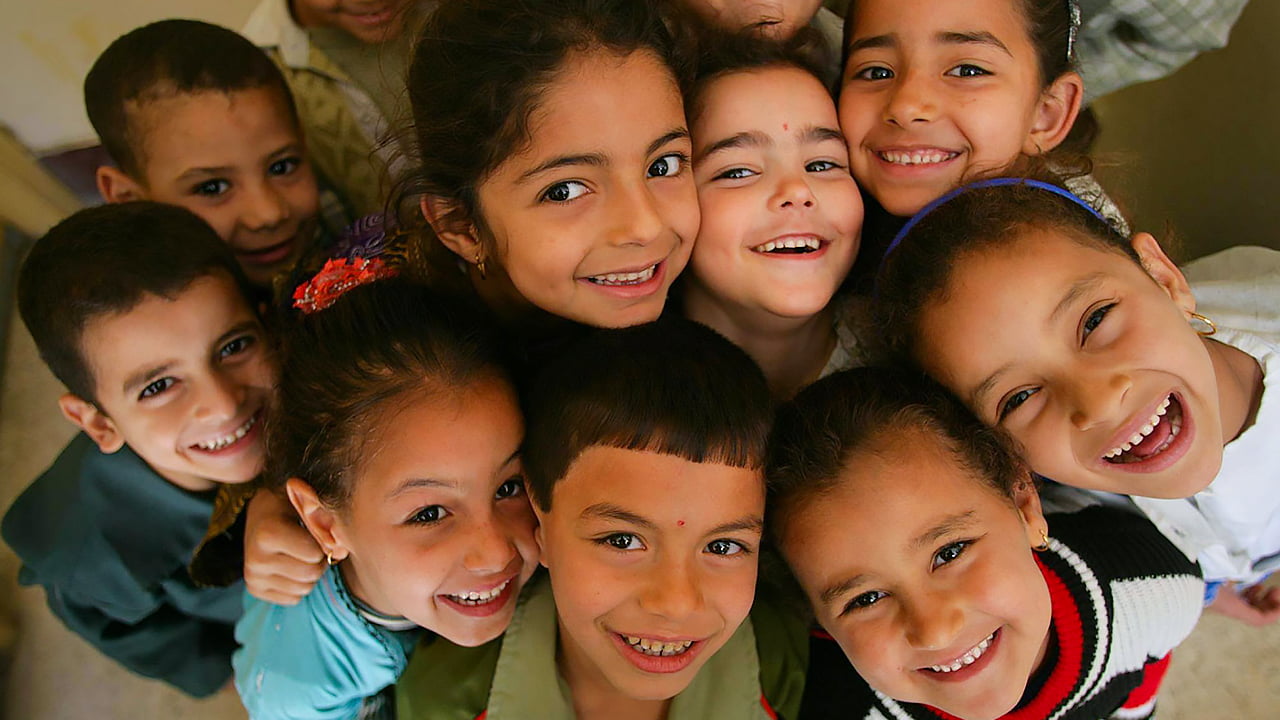 The study also confirmed that children often pay a high price for growing up in poverty.
Children in poorer families tend to have worse cognitive and socio-emotional development skills. They also tend to have worse health as adults.

In 2018, the average relative child poverty rate across the 41 countries was 20 per cent. This rate ranged by country from 10% in Iceland to 33% in Turkey.

The research also found that the unemployment status of parents had a significant impact on children’ds sense of satisfaction. It was likely to detrimentally affect family relationships and children’s well-being.

Turkey ranked third-last in this list with a 9.3% unemployment rate in 2019.

The study also found that more than one in ten young people were still receiving no education or work experience in Turkey, Mexico, Bulgaria, Chile and Italy.