A Turkish hit team in Belgium has been exposed as being involved in a plan to assassinate Kurdish politicians: the exposure has led to an extraordinary trial. This represents the first ever official investigation into Turkish spy cells and Turkish state officials' role in 'black operations' abroad.

In an operation undertaken by Belgian police in Brussels in June 2017, three members of a Turkish death squad, including Zekeriya Çelikbilek, were detained on charges of “planning the assassination” of Remzi Kartal, co-chair of the People’s Congress of Kurdistan (Kongra-Gel) and Zübeyir Aydar, a member of the Kurdistan Communities Union (KCK).

As of 18 June, a case had opened against the hit team and 1 October marks the beginning of this trial, which constitutes a ‘first’ for the Kurdish diaspora in Europe and for Turkey. The case file is more than 1,000 pages long and reportedly includes detailed information to strengthen and maybe even prove the involvement of Turkish officials in a number of assassinations and spying activities in Europe.

This case in Belgium relates to the the political assassination of three female Kurdish politicians and activists, Sakine Cansız, Fidan Doğan and Leyla Şaylemez in Paris in 2013 as the name Çelikbilek appears to be a key-name in the assassination.

Regarding Çelikbilek’s role in Paris, Remzi Kartal said in a previous interview that this person’s name is mentioned both in the massacre in Paris and the assassination attempt in Belgium. “There is an ongoing case in Belgium regarding that, so it is inappropriate to give information about these people while the court process is ongoing,” he said.

According to information shared by sources who talked to ANF, significant information has been gathered using audio survelliance. In the case file, allegedly the record of a telephone-call made by Çelikbilek has been included that documented one person telling the other about a plan of “turning a place into a bloodbath.” 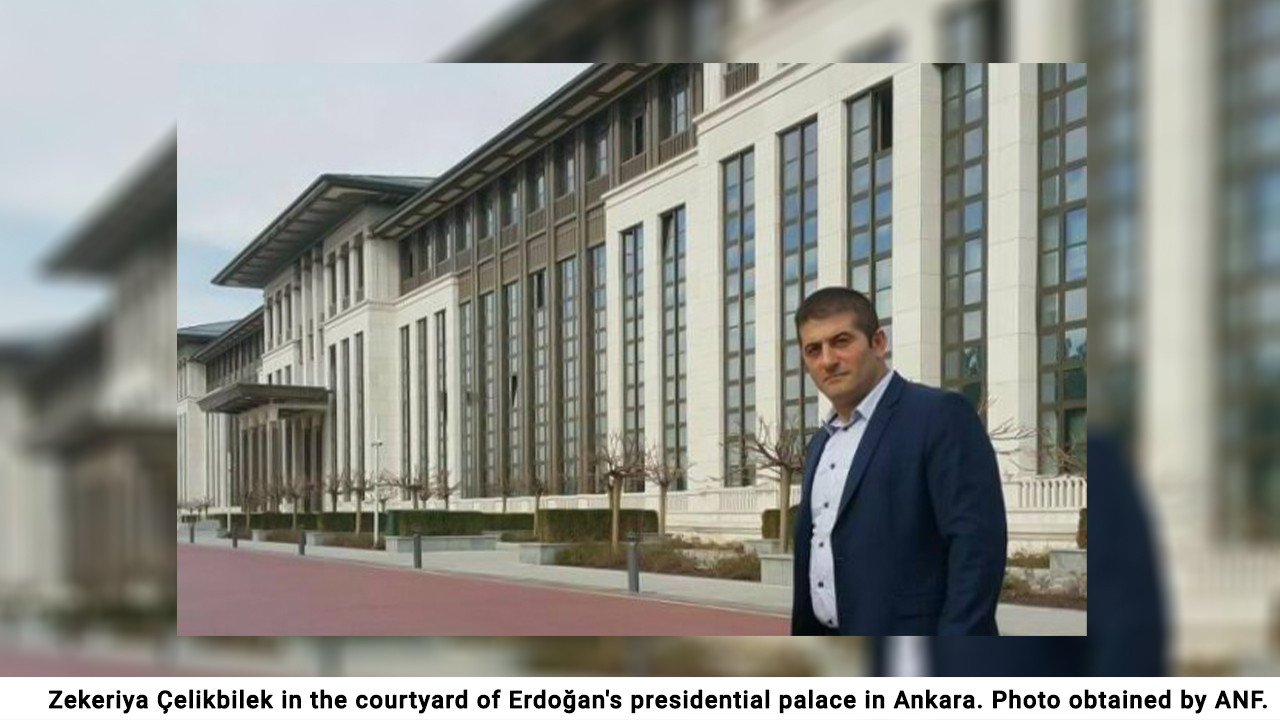 ANF shared the information that this tapped-call led Belgian authorities to take the investigation even more seriously and even more tapped-calls have been obtained as part of a deeper investigation, which has revealed a wider network of ‘black operations’ in Europe by Turkish hit teams, the members of whom were allegedly connected to Turkey’s embassy in Paris.

Since Çelikbilek had been living in France, Yakup Koç (nicknamed ‘Colonel’), another member of the hit team, first went to France to act for the plan, according to ANF. Koç showed an identification card belonging to Turkish police when their car was stopped in Beligum by the police.

The Belgian judiciary later requested French authorities to conduct an investigation in cooperation with Belgium, which led French police to tap the calls of the death squad, which had been involved in a network of assassinations. 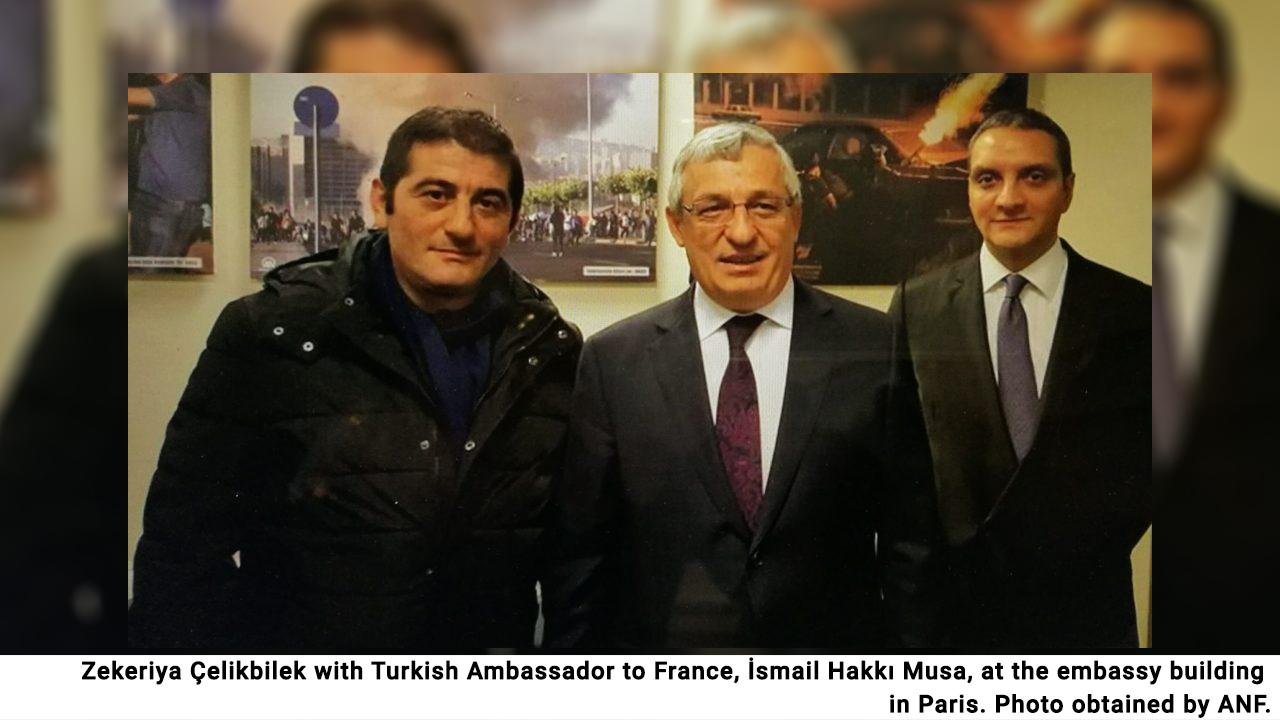 Another name exposed as part of this network was Sami Koç, the nephew of Yakup Koç. Following French police’s survelliance on Sami Koç, it was revealed that the hit team had special training to use some techniques to block the tapping of their calls.

ANF reports upon a significant photograph in the investigation case file. This photograph, obtained from Çelikbilek’s own mobile, showed Çelikbilek posing with Adnan Tanrıverdi. Çelikbilek said during his interrogation that he did not know who he was, but with further investigation, it was revealed that the man was Tanrıverdi, who is a well-known name in Turkey, as he is the founder of the controversial Turkish military company SADAT.

Tanrıverdi is a retired Brigadier General, who served in top military positions for 30 years, including as the head of the Cyprus Defence Organisation and as the head of the General Staff Special Warfare Office. In 2016, he was appointed to Erdoğan’s chief-advisory board.

ANF shares the suspicions that French authorities shared only very little information they have gathered as part of their investigations into the Turkish death squad with the Belgian court.