A court in Van in Turkey has ruled that four jailed journalists – Adnan Bilen, Cemil Uğur, Şehriban Abi and Nazan Sala – be released. This took place during the hearing of a trial that was opened against them because of their reports that two Kurdish villagers had been subjected to torture, Mesopotamia Agency reports.

Mesopotamia Agency (MA) reporters Adnan Bilen, Cemil Uğur and Zeynep Durgut, Jin News reporter Şehriban Abi and another journalist, Nazan Sala, were arrested after they reported the torture of two Kurdish villagers – Osman Şiban and Servet Turgut – who had been detained by Turkish military officers and then reportedly thrown from a military helicopter in Turkey’s eastern province of Van (Wan). 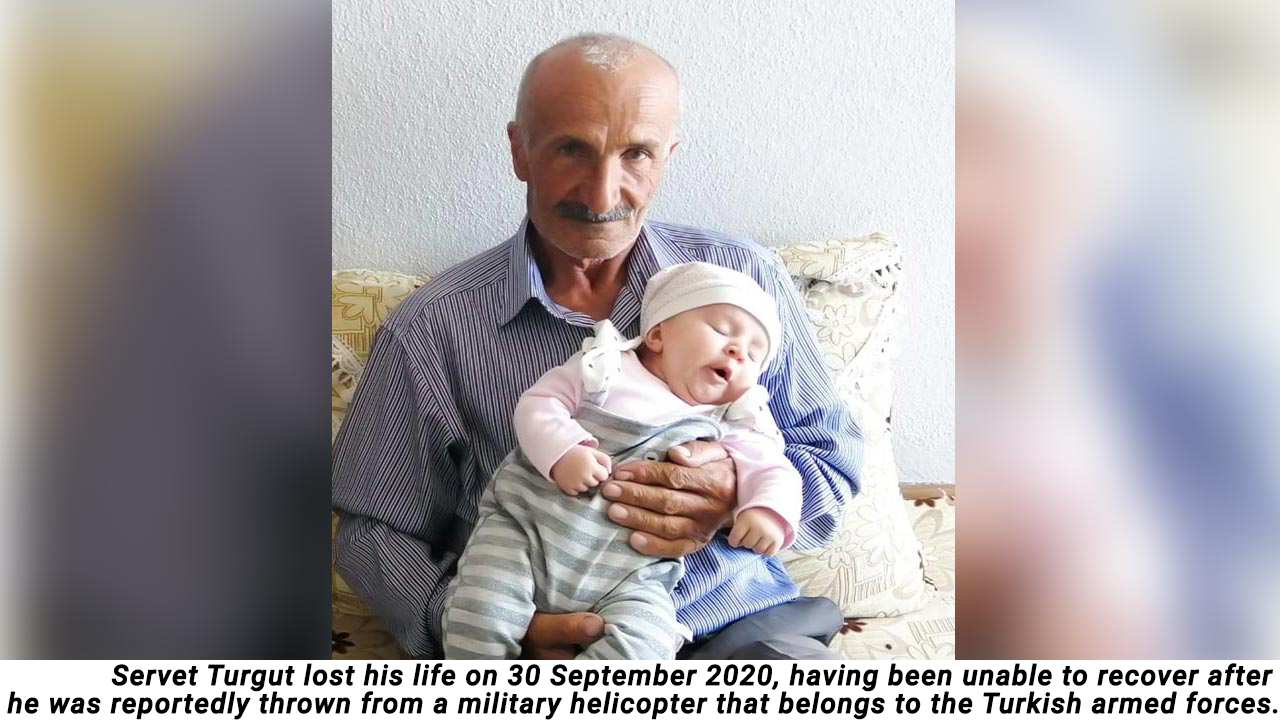 At their hearing on Friday, the court ruled for the release of Adnan Bilen, Cemil Uğur, Şehriban Abi and Nazan Sala who had been jailed on charges of “terrorism” since October 2020.

MA shared the defence speeches of the lawyers and the journalists that were presented during the hearing on Friday.

Lawyer Zülküf Uçar, the president of the Bar Association in Van, shared his observation that the prosecutor of the case is under “heavy pressure”. “Two people were thrown from a helicopter and this is a fact that needs to be told at the outset of this hearing”, Uçar said. He added: “When I visited the Prosecutor’s Office, what we clearly saw was that there was a heavy pressure on the prosecutor who conducted the investigation of this case”.

Clarifying that Mesopotamia Agency is a legal news agency, Uğur said: ”I was arrested for reporting that two citizens were tortured and thrown from the helicopter. This is not a crime. The sources of our news are the hospital reports and the statements of witnesses. I do not accept the accusations. I did not commit a crime because journalism is not a crime”.

The journalist Zeynep Durgut provided her defence speech via a live video call from Şırnak (Şırnex). “My live broadcast on 8 March, International Women’s Day, was considered a crime. How could it be a crime to report about ‘8 March’ in this country where hundreds of women are killed every day? This is injustice. The news I have made is about women and children and environmental issues. I demand my acquittal”, she said.

‘Is it a crime to cover news of incidents, news of torture?’

In her defence speech, Şehriban Abi asked: “Is it a crime to cover news of incidents, news of torture?”

Şehriban Abi also clarified that the agency she works for, Jin News, is an official and legal news agency. “The indictment was prepared and we were jailed. I report news on women’s rights and abuses of women’s and children’s rights. I am a journalist and I cover news on human rights issues as well. There is no evidence against me that proves that I am a member of any organisation”, she said. 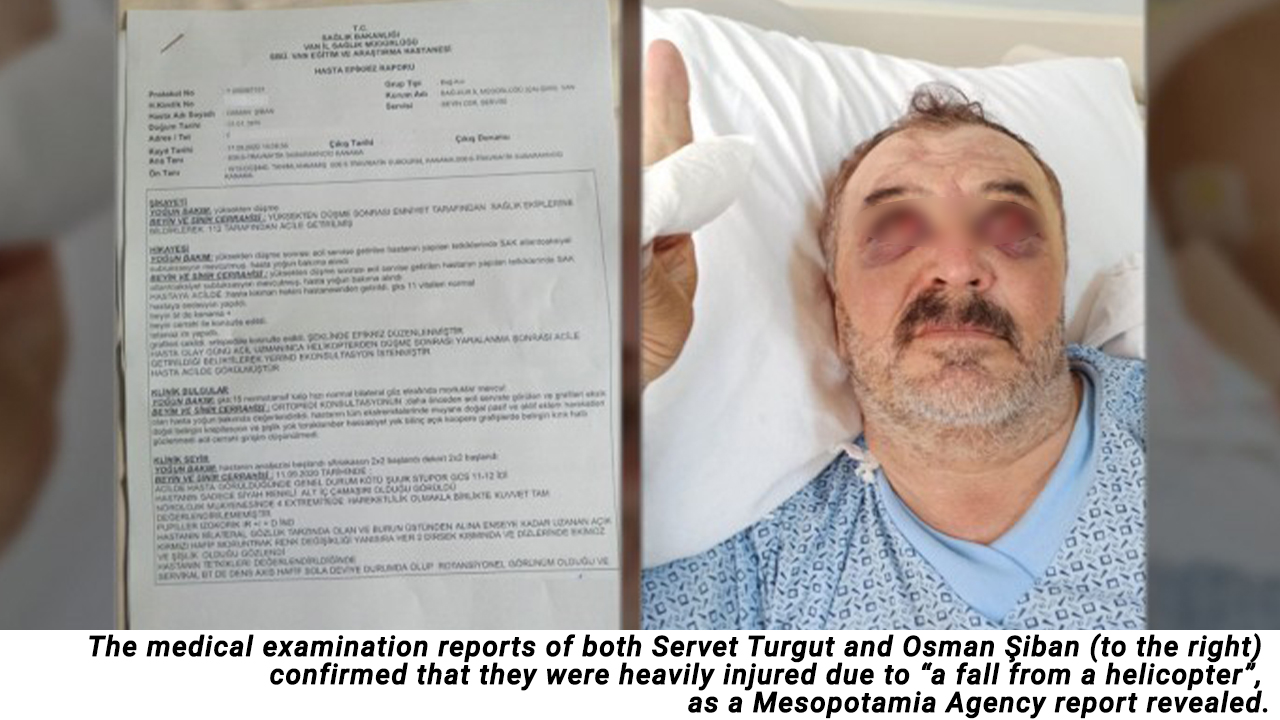 The torture that Osman Şiban was subjected to alongside another villager, Servet Turgut, has been much discussed in Turkey, when they were detained by the Turkish military officials during a military operation in their village. The medical examination reports of both villagers confirmed that they were heavily injured due to “a fall from a helicopter”, a Mesopotamia Agency report revealed.

Servet Turgut did not recover from his injuries that were reportedly inflicted by torture and he lost his life in an intensive care unit on 30 September 2020. The journalists covering the torture incident were arrested in October 2020 and had been jailed until their release on Friday.