Turkish businessman Osman Kavala has been in prison for three years 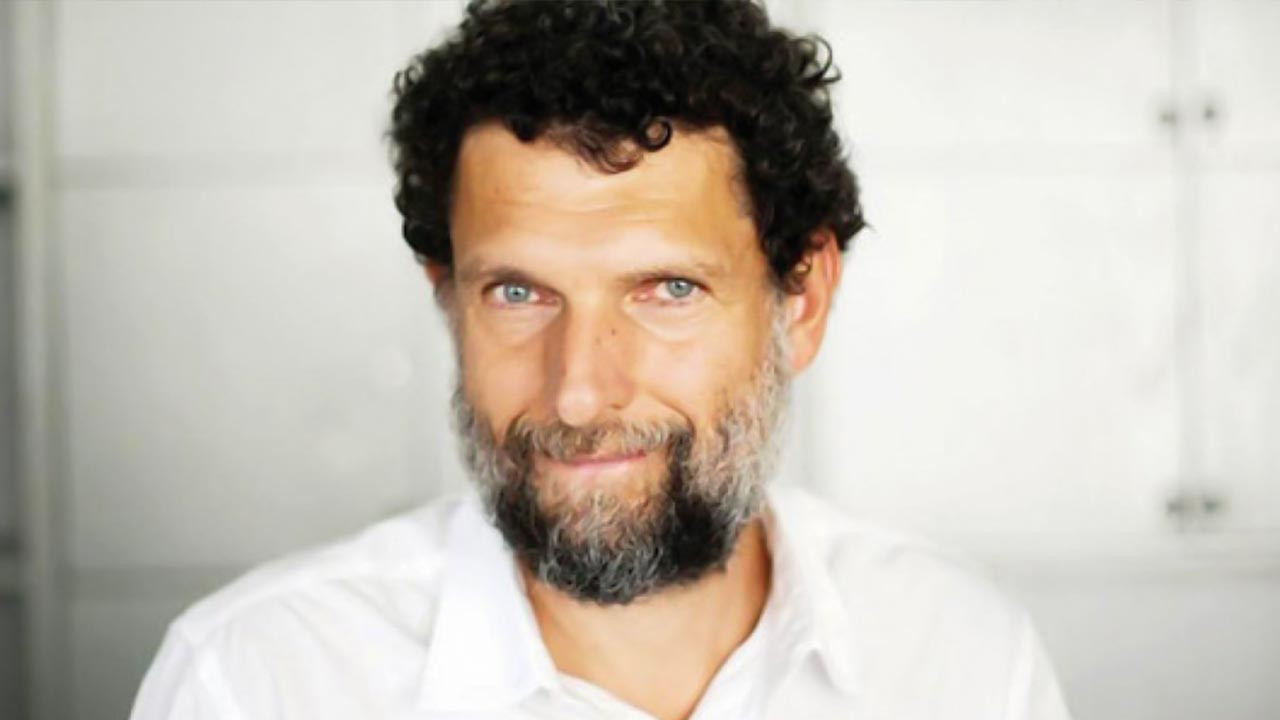 Osman Kavala is a Turkish businessman, rights defender, and a political prisoner. Kavala has supported numerous civil society organisations since the early 1990s. He also founded Anadolu Kültür assosiation, a nonprofit arts and culture organisation based in Istanbul.

Kavala was detained on 18 October 2017. After a period of 15 days in custody, he was arrested on 1 November over the accusations of “leading Gezi protests” and “attending the July 15 coup attempt” and imprisoned in Silivri Prison, Istanbul. Three years later, he remains in prison.

Istanbul Office of the Chief Public Prosecutor prepared the indictment regarding the case. The first hearing of the case was in the hearing room of Silivri Prison in 24 June 2019. 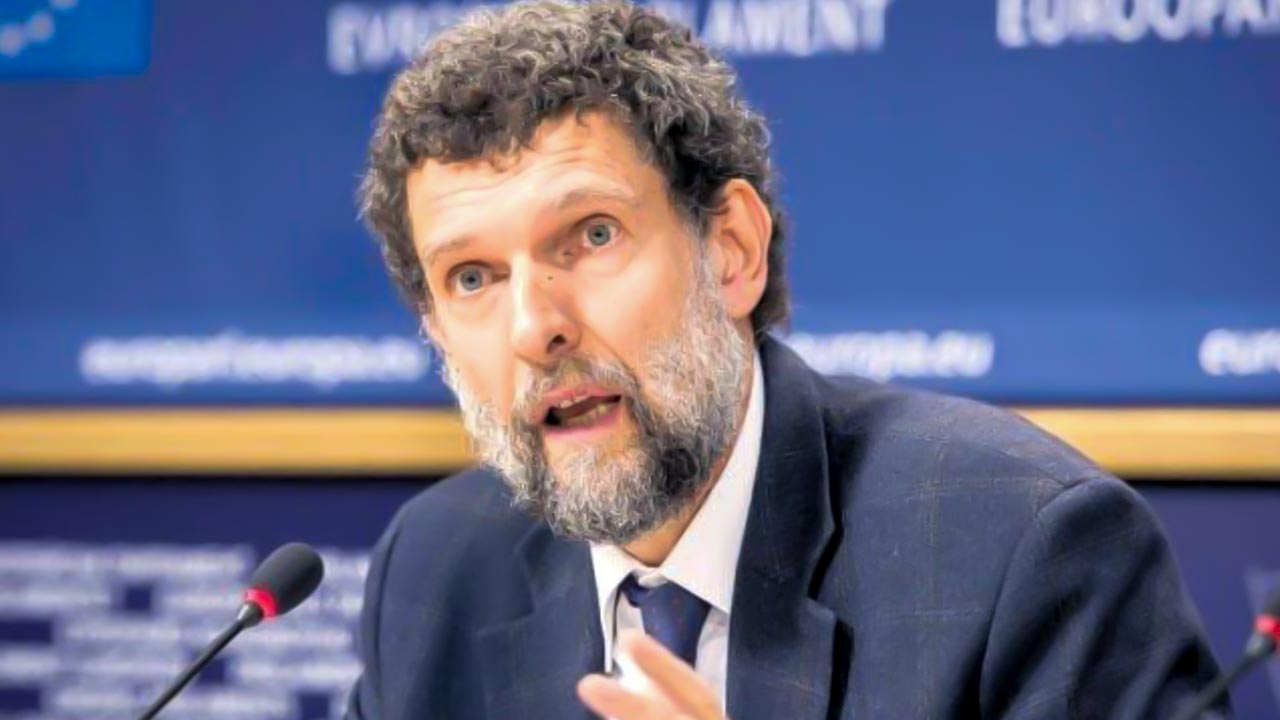 The court ruled continuation of his detention by a large majority of the votes and rejected the demands of release in the hearings held on 18 and 19 July.

The Court of Human Rights (ECHR) ruled that Osman Kavala had been arrested for political
reasons and asked Turkish authorities to end his imprisonment immediately.

However, Istanbul 30th High Criminal Court decided to continue the detention of Kavala by unanimity of votes on the grounds that ECHR’s decision was not finalised.

The court ruled acquittal of the defendants, including Kavala, who were on trial for the Gezi Park case in 18 February 2020. But the court ruled Osman Kavala to be detained again before his release on the grounds of another investigation related to the 15 July coup attempt.

All allegations are groundless

The day after, Kavala was this time arrested on the accusation of spying. According to Bianet’s report, Kavala said,

“I have been unlawfully arrested for two years and four months. As the verdict of acquittal yesterday has confirmed and as the verdict of the ECHR’s quite clearly put it before, the violation of rights that I am subjected to continues with the detention warrant of yesterday and the referral order of the prosecutor today. Just as I indicated in my previous deposition, all allegations that I supported the coup attempt on 15 July are groundless.” said Kavala. 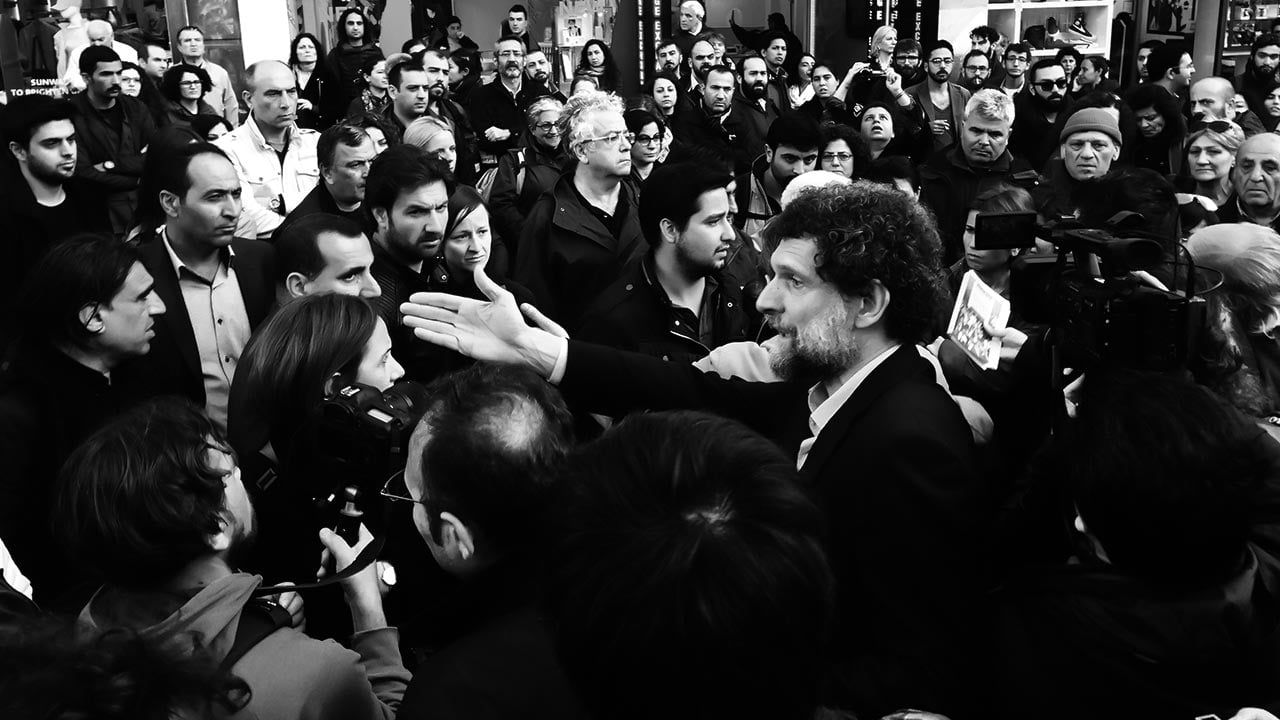 “To have been granted release after almost two-and-a-half years behind bars only to have the door to freedom so callously slammed in his face is a devastating blow for Osman Kavala, his family and all who stand for justice in Turkey”, the group’s Turkey campaigner said in a statement.

In the meantime, Council of Judges and Prosecutors (HSK) launched an investigation about the court committee decided on the acquital of the defendants in the Gezi Park case.

Osman Kavala also appealed to the Constitutional Court on the grounds that his arrest was not legal. However, on 29 September the court delayed the examination of his application.

Muhammed Emir died after being infected with Covid-19 in prison

Turkish businessman Osman Kavala has been in prison for three years

Muhammed Emir died after being infected with Covid-19 in prison