After 13 captive Turkish soldiers and police lost their lives during the Turkish army’s bombardments, Turkey’s Defence Minister has announced the end of the operation in Garê. Meanwhile the People’s Defence Center (HSM) made a statement declaring the failure of the Turkish army.

During the operation the Turkish army targeted a camp in Garê where captives were held. The prisoners included soldiers, Turkish intelligence organisation members and police members who were captured by People’s Defence Forces (HPG) and the Free Women’s Unit (YJA Star) during previous clashes.

The HPG Press Communication Centre made a statement on 11 February saying that the Turkish army had targeted the camp. 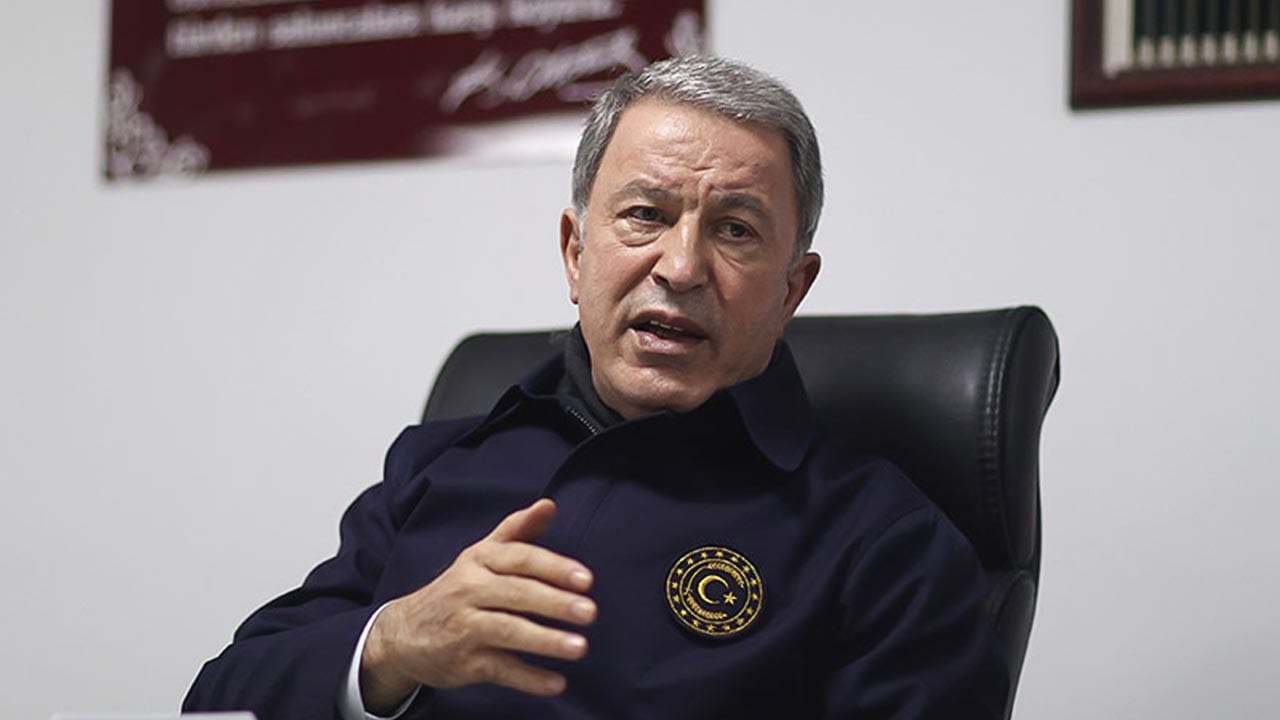 The Turkish National Defence Minister Hulusi Akar said “the operation continues as it was planned”, but on 13 February he announced that they had found the bodies of 13 people, including soldiers, members of the Turkish National Intelligence Organisation (MİT) and the police.

The HPG claimed it did not harm any captives and eventually released several captives thanks to the mediation of human rights organisations. Families of captives had called on the Turkish army to halt the operation.

According to data from the Human Rights Association (İHD) Diyarbakır Branch, 335 people, including 67 police, 32 village guards, 145 civil cervants and 15 politicians, were captured between 1990 and 2012. However, all of those people were released due to the mediation of international human rights organisations and non-govermental organisations. 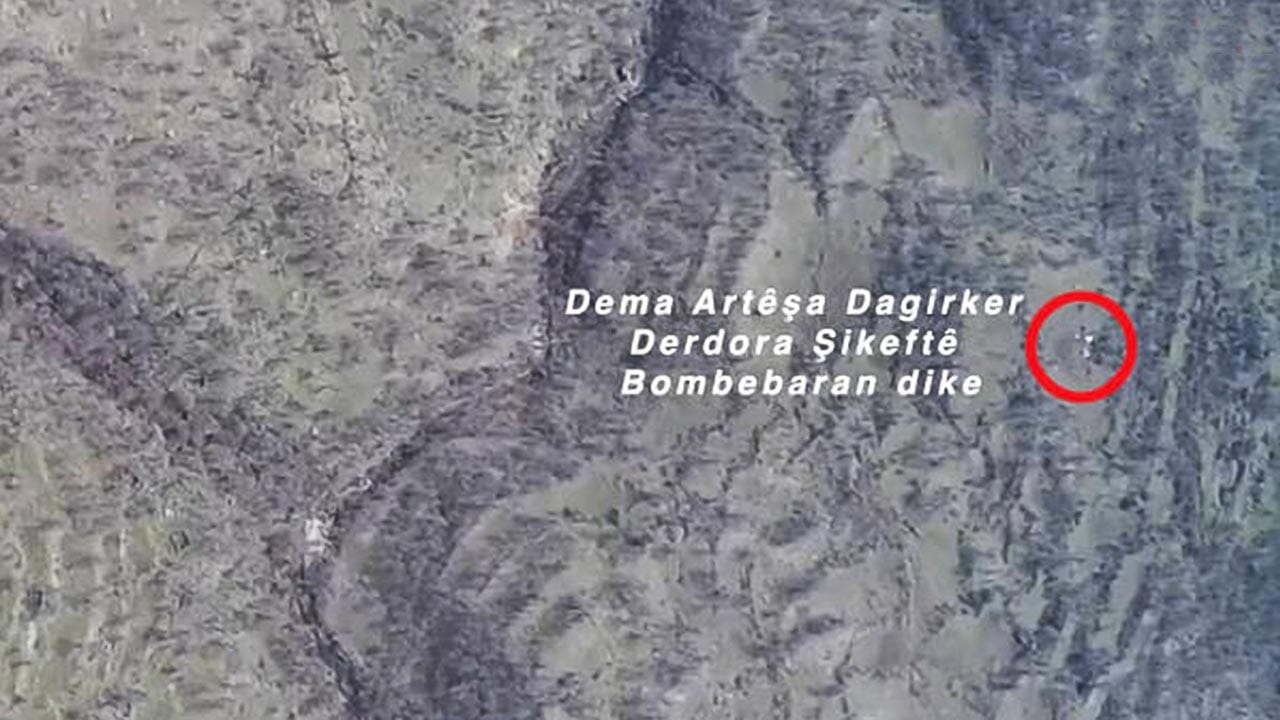 Contrary to Akar’s statement, the People’s Defence Center (HSM) Headquarters Command released its own written statement declaring the failure of the Turkish army.

The statement condemned the attack against the camp and claimed that ”the Turkish state intended to destroy the captured soldiers”.

The full HSM statement is below:

“A brutal attack was carried out in the area where prisoners of war belonging to the Turkish security forces were kept. This camp was first subjected to heavy air bombardments on 10 February. Our forces responded under heavy bombardment by entering the camp to protect themselves and the prisoners. They bombed intensely with warplanes, even though they knew that there were prisoners in this camp. The heavy bombardments continued for three days and the intense clashes caused the death of some of the Turkish intelligence (MIT) members, soldiers and police officers.

“The most basic military knowledge shows the intention of the attack was in no way to rescue them, but to kill them. It is clear that Hulusi Akar, who decided to attack, was responsible for the murder of these people.

“In order to cover up the brutal attack, they now distort the facts and lie. However, no matter what, they will never be able to cover up the truth. It is well known by the public that we, as a movement, have not harmed anyone. The greatest proof is that we have meticulously protected our prisoners, despite the constant attacks by the Turkish army.

“When the invasion attack started, we made a public statement: The Garê area, including the camp where we hold prisoners, was subjected to intense bombardment and heavy attacks. Although prisoners’ families called on the Turkish state to end the attack, it continued. It has once again been revealed that they do not hesitate to murder. It is clear that the invasion attack developed against Garê from 10 February to 14 February had important consequences. The facts about the details of the war will soon be clarified and shared with the public”.