More than a year has passed since Turkey launched operations in northern Syria, mainly in Ras al-Ayn (Serêkaniyê) and Tell Abiad (Girê Spî), on 9 October 2019.

Ever since Turkey seized control of these areas several rights violations have been recorded by human rights organisations. It has also been revealed that Turkey is trying to change the demographic structure of the region, according to Hawar News.

Civilians in Tell Abiad and Jarabulus (Cerablus) are forced to use Turkish IDs, and Syrian IDs are forbidden in the region. According to local sources, this has been implemented in the region since the 1 June 2020.
The “local council” that belongs to Turkey and its mercenaries published a statement on 12 February about the online free education that is to be provided in Jarabulus. They declared that attendees have to speak Turkish and have Turkish ID to join the classes.

The pressure of Turkey and its mercenaries on locals is made worse by the increase in living expenses. 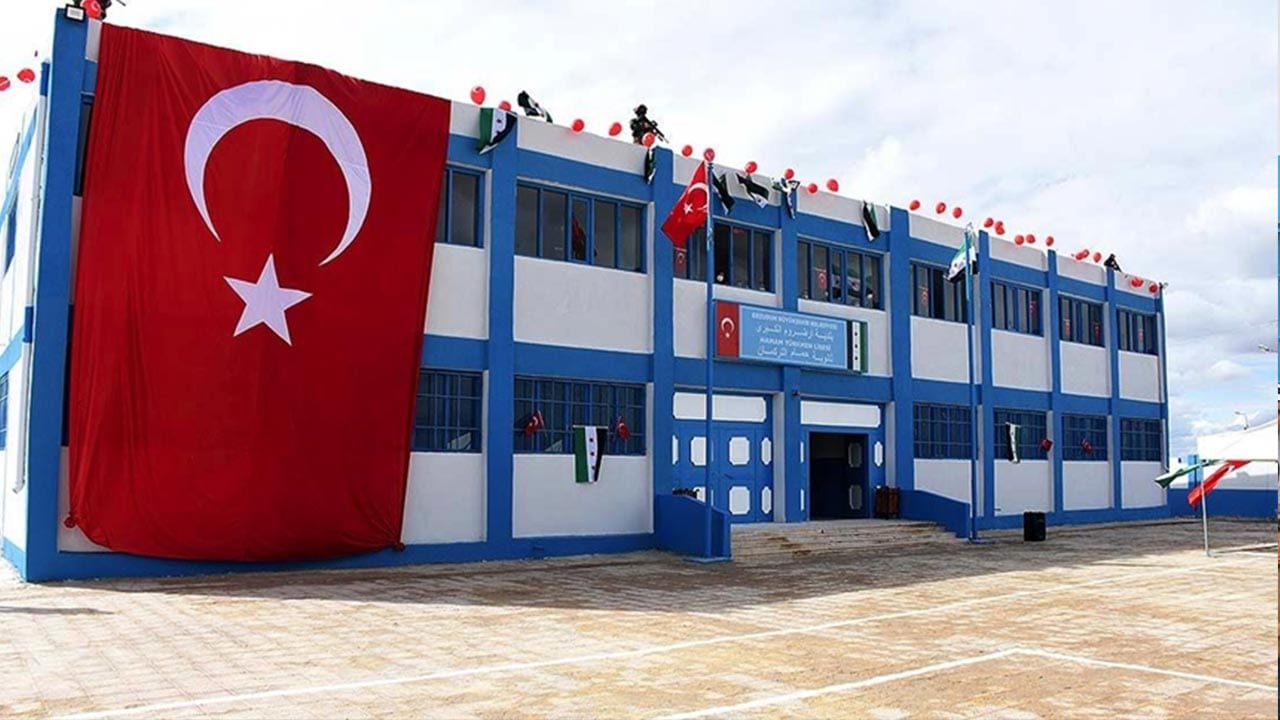 People suffer from poverty and also live with the fear of either being kidnapped or murdered by the mercenaries. It has been also recorded that due to the increase of sexual harassment and abuse against women in the streets, women are afraid to leave their homes without male relatives.

The local council that belongs to Turkey and its mercenaries has also taxed the tradesmen with the circular issued on 7 February, increasing the burden on civilians.

Although Jarabulus is near the Euphrates River, the water supply is occasionally cut off in the region by mercenaries. The United Nations Syrian Commission of Inquiry report confirms that the Turkish-backed Syrian National Army (SNA) has been committing war crimes in the region, including abductions, disappearances, and gender-based sexual violence.

According to local sources, people in Tell Abiad, Jarablus, and other cities that are under Turkish control, are unable to express their anger due to intimidation by mercenaries.

UN Inquiry: The SNA commits war crimes in Afrin and Serêkaniyê and Turkey is also responsible