Turkey's main opposition leader accused the interior minister of incompetence following the minister's accusations against his party of supporting terrorism.

“Erdoğan and his aide spread dirty propaganda for two days, and knowingly lied,” Kılıçdaroğlu said in a series of tweets.

The Republican People’s Party (CHP) leader called on the prosecutor handling the investigation to “not try to obscure that case”.

“We know the truth,” Kılıçdaroğlu said.

Two female militants of the People’s Defence Forces (HPG) detonated two bombs at a police lodging house in Mersin’s Mezitli district on Monday. Pro-government media reported that the two women arrived at the scene “in a luxury vehicle” based on Soylu’s comments, and the ministry identified one of the attackers as D.E. shortly after the explosions.

The same outlets also ran stories accusing the CHP of supporting terrorism, over D.E.’s inclusion in a 2013 report on jailed journalists. 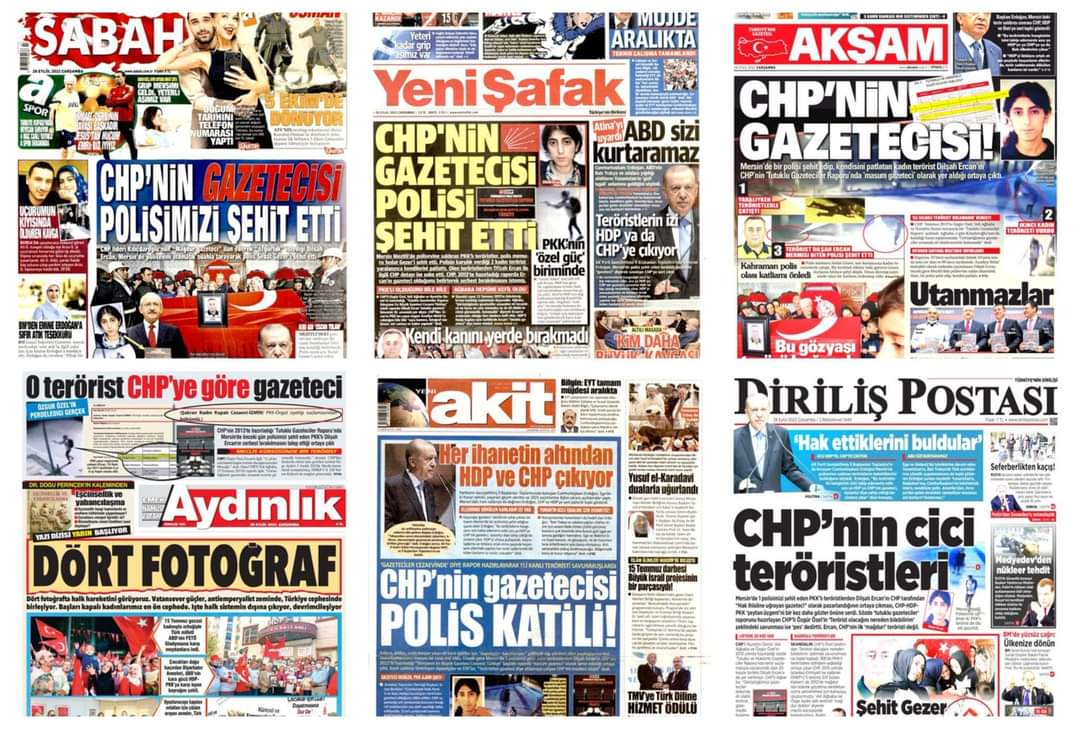 After a day of silence, the HPG, the military wing of the Kurdistan Workers’ Party (PKK), assumed responsibility for the attack and announced two different women as the militants in question.

“Identification was done by the cabby who drove them,” Soylu said on Thursday, responding to Kılıçdaroğlu’s comments after the HPG statement. “He immediately identified the terrorist organisation member that he was together with for years, training to be a saboteur and tasked with carrying out actions in Turkey.”

The minister doubled down on his accusation against the CHP, saying the party’s objection to the framing of D.E. aimed to “save (their) partner, the PKK”.

CHP had “posed terrorists as journalists despite the state’s judiciary’s findings”, Soylu said, adding that the HPG had “provided a Syrian national’s name” in its statement, which made it “impossible” for the ministry to verify the information.

The HPG statement had also called the Turkish government a liar, and said it had “presented society with a false scenario to hide its own failings”.

Meanwhile, D.E.’s family members were released from custody on Thursday night. However, Friday saw another nine people arrested in Mersin in connection to an investigation for terrorist propaganda, Mezopotamya reported.