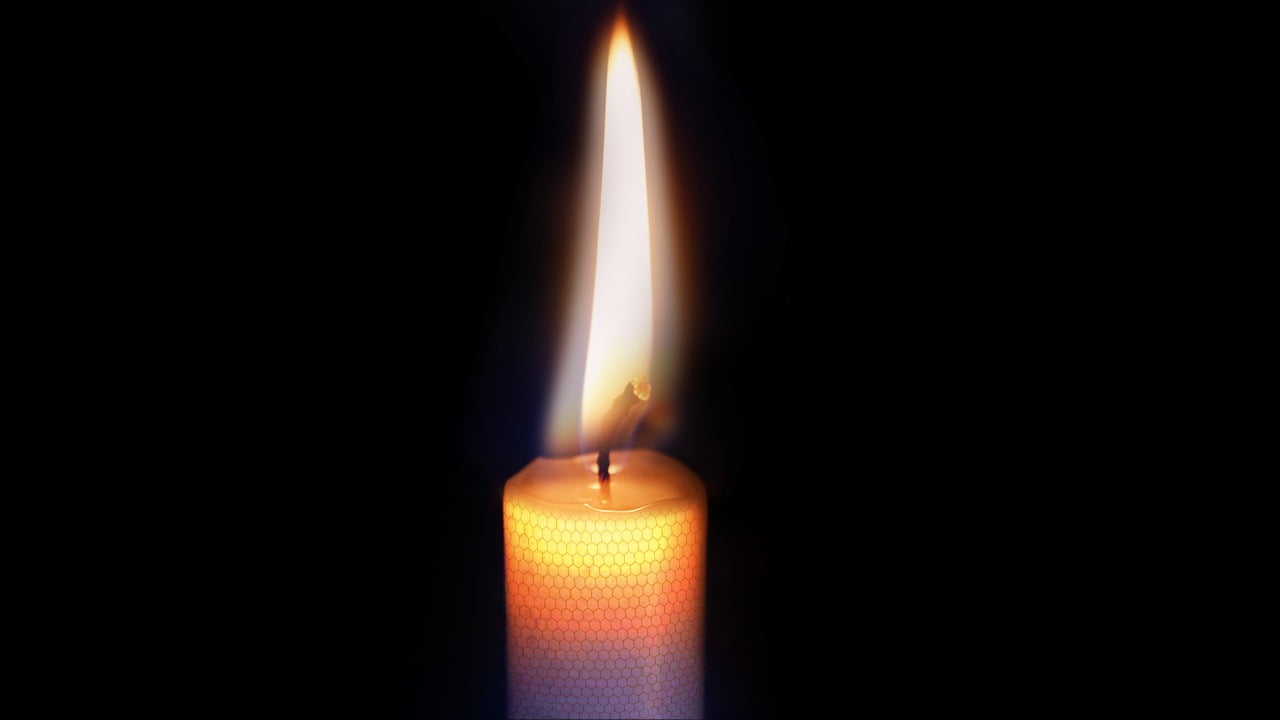 Fifteen years ago, in his essay ‘The Dark Cloud Over Turkey’, Yaşar Kemal noted: “The people of Turkey have been kept in ignorance; newspapers have been forbidden to write about the drainage. The coup of 12 September 1980 not only forced intellectuals to keep their heads down, not only threw hundreds of people into prison and tortured them. The entire country cowered in fear, was made degenerate and driven further from humanity”. Today, as Akın Olgun reports, there is once again ‘a climate of fear’.

People wake up in Turkey every day to hear news of new arrests and detentions in operations. The targets of these operations are journalists, lawyers, peace activists, social media users and the Peoples’ Democracy Party (HDP), the country’s third largest party.

This daily situation, which everyone has become familiar with, enflames the current political situation and also deepens social polarization. The causes of the economic crisis and their impacts are being attributed to imaginary enemies created by the media, the judiciary and the security forces through central direction of the government.

The “enemies” conditionally appear to be Kurds, Armenians, Greeks and “Western powers jealous of Turkey”. The most “moderate” of “imaginary enemies” is the HDP which forms the main political body struggling for democracy in Turkey. It does not surprise anyone, of course, that it is being targeted. Those targeted in all these operations, including several elected politicians, mayors, journalists, lawyers, peace activists and social media users, are now in prisons in Turkey. 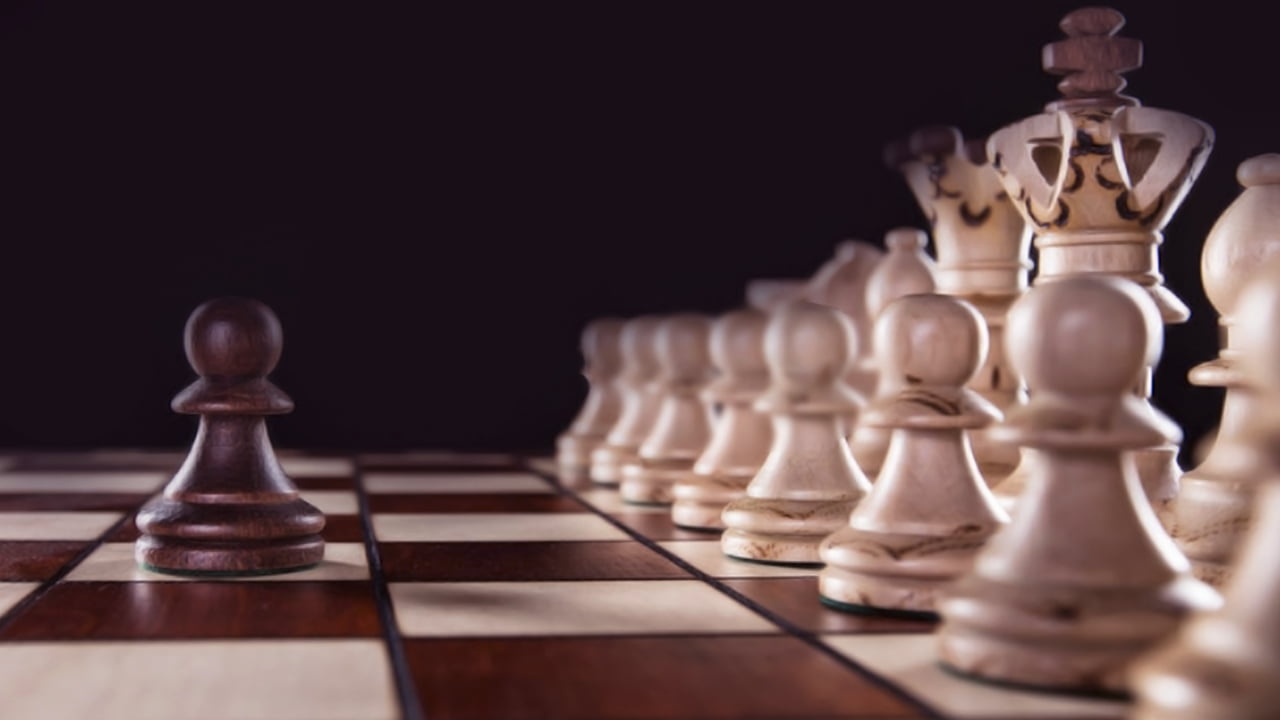 Turkey’s President Recep Tayyip Erdogan, raising his voice against these created “imaginary enemies”, provides interventionary instructions to the judiciary. By providing the immediate basis with which to implement a climate of fear, he actually is trying to create a ”rose garden without thorns”.

The President is trying to eliminate every perceived opponent of the anti-democratic practices of the government through the use of the judiciary. Silence is the main result of fear.

The government instils fear to discourage those who try to keep the struggle alive. The exercise of power is most brutally shown in the state violence that is experimentally directed upon its chosen victims. It provides glimpses of what will happen to the wider society in the future.

What is happening now has gone beyond the practices of the 1990’s (extrajudicial executions, unidentified murders, forced disappearances in custody and village burnings).

The operations carried out in the Kurdish regions recently, where reportedly two Kurdish villagers were tortured and thrown from a military helicopter, begin to sum up the current situation. The two Kurdish villagers, Servet Turgut and Osman Şiban, having been detained in the Çatak district of Van, were tortured and thrown from helicopters. The government’s first response to the brutality that was reported and revealed by Mesopotamia News Agency (MA) was to impose a press ban.

Servet Turgut, who was in intensive care unit for 20 days, lost his life.

Their assertion that “they (soldiers) had thrown us”, in this climate of fear, cannot be reported nor find a place to be heard in Turkey’s society. And of course, we are informed that this statement was only an “allegation”, where the journalists who reported this issue were detained by a quick decision by the judiciary. Their cameras and recording equipment were also confiscated.

Millions of people are not informed about this news because everything in Turkey and the information presented to people now seems to emanate from a single media power source.

Hiding the truth, concealing the truth and supporting chauvinist, nationalist and Islamist rhetoric that projects ‘how great and strong we are’ against created ‘internal and external enemies’, not only erodes social perception, but also creates an illusion. The information we receive is very close to the type of military controlled news of the 1990’s.

This climate of fear and climate in which truth is concealed may explain why President Recep Tayyip Erdogan’s response to each problem is “admired” from quarters as if he is ‘pulling a rabbit from his hat’.

Kars Municipality Co-Mayor Ayhan Bilgen declared, through his lawyers, that he had resigned from the mayor’s office. He stated, after being targeted by an operation: “We have passed the age of playing at democracy”. With his resignation, he also paved the way for the city council to elect a new president.

The government quickly responded to this with a new operation. And so the co-chair of Kars Municipality, Şevin Alaca, and councillors were detained. Then a trustee was appointed by the government.The first thing he (the trustee) did was to pray in front of the Municipality building under the control of his bodyguards. The governor of the ‘secular’ Republic of Turkey, as an appointed trustee, took this step and highlighted and signposted the changing codes of the regime.

Neither the arrest of the two Kurdish villagers who were thrown from a helicopter nor the appointment of a trustee were held to be newsworthy by the mainstream Western media. For this media, what determines news is that which provides ”value” to “sensitive economic relations” with Turkey.

At this point, whether an election will be held or not in Turkey is a serious debate. It is also a reflection of the crisis. It is underlined that an election cannot be called if the government cannot win. The election will also be called into question if there is a possibility that the main party will lose, and appropriate anti-democratic methods are already in place to legitimize such future actions.

The statement of Kars Co-Mayor Ayhan Bilgen that “we have passed the age of playing at democracy” sends a powerful message to us in these conditions.

The question is not how long the “democracy game” will be continued, but the main question is how long the opposition parties will remain in this game and continue to provide grounds for legitimacy for a one-man regime. Of course, the voices of the two Kurdish villagers who said “they threw us out, they threw us out” will remain with us as we tell the truth to the opposition.

The US dollar rises to 7.9 Turkish Lira (TL) for the first time

The US dollar rises to 7.9 Turkish Lira (TL) for the first time