Turkey: Three civillians shot on border, not one soldier has even been questioned

Three Kurdish civillians in one week have become the latest targets of the live fire by Turkish soldiers in a border town, yet not a single investigation has been launched regarding the shootings.

After Turkish soldiers reportedly opened fire on two villagers without warning, Şahap Şendol (23) and Celil Ekinci (17) were seriously injured in the Derecik district of Turkey’s eastern province of Hakkari, located near the border with Iraq.

Whilst Şendol, who lost two fingers in the attack, was discharged from hospital, Celil Ekinci having been seriously injured in his stomach by a bullet, has had three medical operations so far.

Not even one week after the incident, Kurdish civilian also became a target of the soldier’s bullets in a village named Yeşilova, located in the same border district Derecik. 18-year-old Mehmet Dinç was shot on May 22 in the leg by the soldiers while grazing his sheep and had to be taken to hospital. 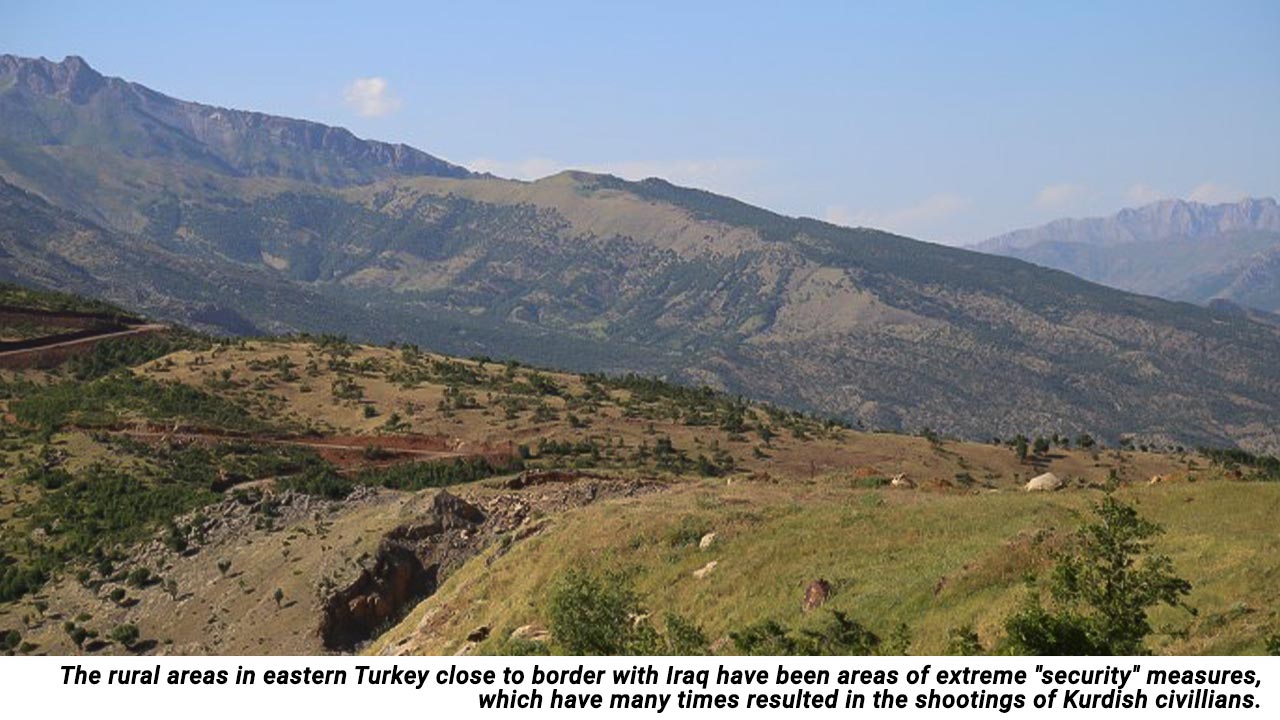 ”The state is obliged to protect the lives and the properties of it’s citizens, but this is not what they do in Hakkari. We have not seen such protection here,” said Ergün Canan, chair of Hakkari Bar Association. ”Derecik is literally on the border. There are many routes used by the villagers. We know that these villagers are known to the soldiers.”

“Moreover, these people generally use these routes by asking official permission, yet especially in the last two years numbers of such incidents have increased.” 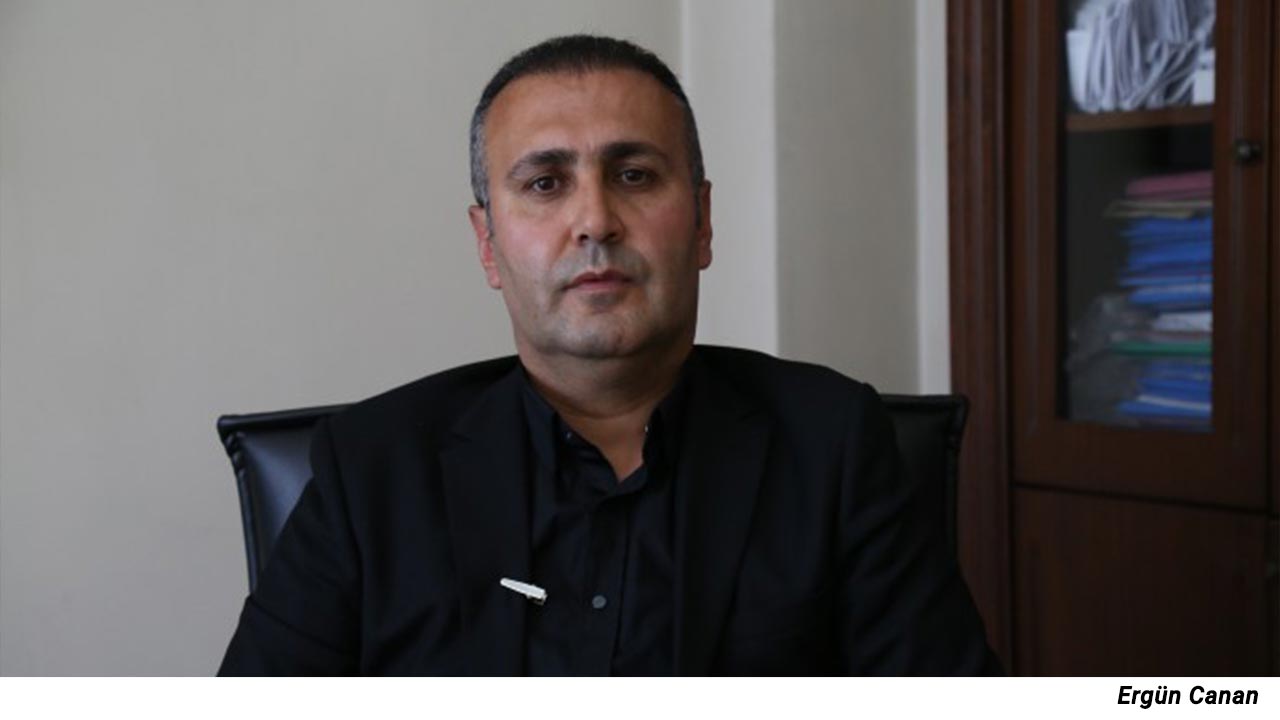 Canan told MA that it is highly worrying that three people have been injured in the last week as a result of the live firing of the soldiers on the border, yet no investigations have yet been opened regarding the incidents.

Underlining that days have passed since the two incidents occured, Canan said, “There is not even an official statement from the authorities. We have urged the prosecutor to open an investigation, but no military officials have been called for testimony yet. This increases the lack of confidence in the judiciary.”

‘This situation has now become normalised in the region, Canan warned, “Judiciary does not perform its duty. Yes, sometimes the perpetrators are tried, but these trials more often than not end with impunity, which further encourages the perpetrators. People are dying, people are being killed, but neither the judiciary nor the parliament nor the authorities raise any voice.”

Canan criticised the silence of the Turkish authorities regarding the shooting of their own citizens. “People are being shot and killed, but neither the judiciary nor the parliament makes a single voice. The parliament and political power does not perform their duties,” he said. “Of course, these people suffering with poverty, cross and will continue to cross the border to the Federal Kurdistan region, to buy tea and sugar, which they cannot afford here.”

“But these shootings should not be the fate of the people in this region. No state can shoot its own citizens.”