Turkey: Kurdish villager’s murder unsolved for 29 years and time is running out

No one has been brought to justice over the murder of a Kurdish villager in 1992, and there is only a period of 15 months left before the case file is closed.

In the 1990s, Turkey witnessed enforced disappearances, unidentified killings, forced evacuation and the burning of villages throughout the Kurdish majority eastern and southeastern cities. During this dark period, tens of thousands of Kurds were either reported murdered or missing.

Sarıyaprak (Akrê) village in the Pervari district of Turkey’s eastern province of Siirt (Sêrt) was burned to the ground because villagers did not agree to become “guards” (known as “korucu” in Turkish) working for the state, according to MA.

In 1992, the villagers were evacuated from their destroyed village and forced the migrate. The Çoban family, who migrated to the eastern province of Şırnak (Şirnex), was among them.

At first, the family lived in a tent in the Besta Dereler region, which was hit on 26 August 1992 by four mortar shells belonging to Turkish armed forces. Four members of the family, including a new-born baby, were wounded, but Safiye Çoban, the mother, was immediately killed. 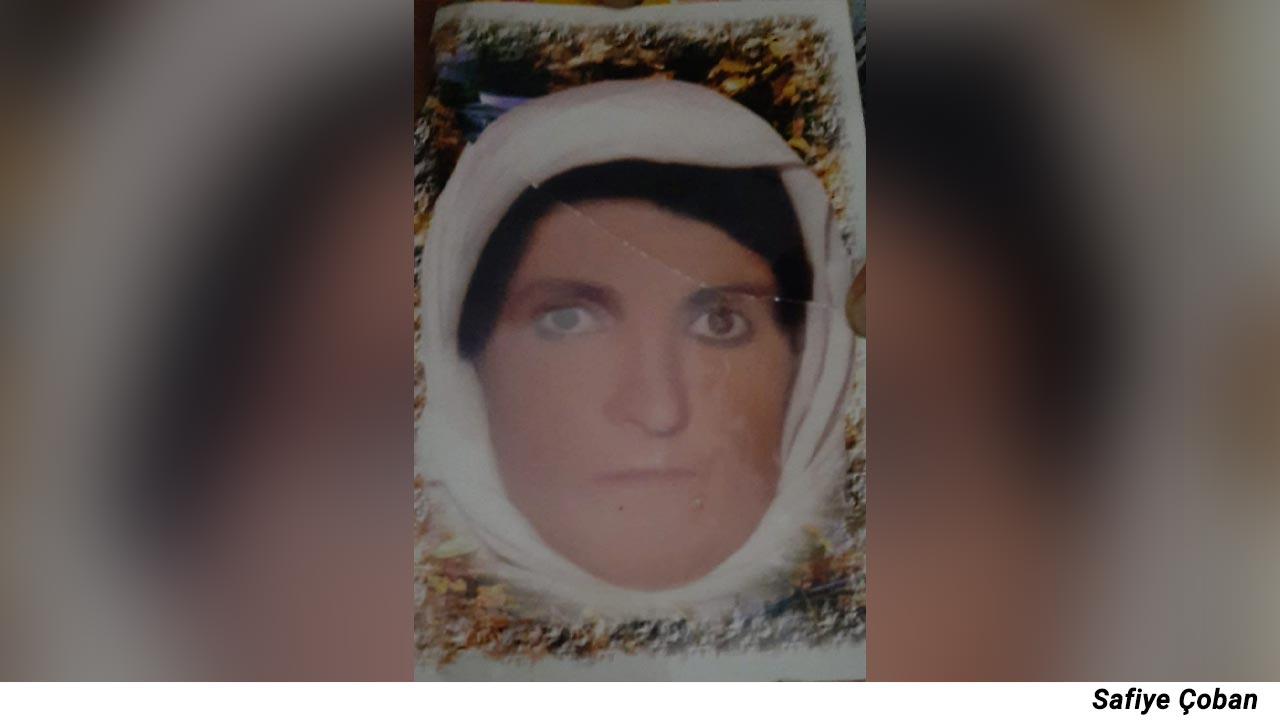 The family’s legal pleas have not been accepted by Turkish authorities for 29 years and not a single perpetrator has been brought to justice. Now there are only 15 months remaining before the “statute of limitations” expires and the case is closed.

“It was like a bad dream, we have been able to find no record about the fate of the case file after the attack. I began a legal struggle with another lawyer ten years after the attack and a new case file was opened.,” said Beşir Çoban, husband of Safiye.

But the new case file ended in scandal when the court found the life of a murdered citizen worthy of only 15,000 TL. “The Administrative Court sentenced the state to pay 15,000 TL in return for our loss,” said Çoban. “But we always demanded the perpetrators be brought to justice. I have continued to file applications to legal authorities, but all remain inconclusive.”

Safiye Çoban’s case will be closed in 15 months, but her husband says he will continue his legal struggle not only during these months, but until the end of his life. “She is the one responsible for this incident,” he said referring to Tansu Çiller, the Prime Minister of the time. “My anger for her will never end. She gave the order to attack. My children lost their mother. I wish that the curse of our suffering would take effect, either in this world or in the other.”