Zilan Valley that has staged one of the most notorious atrocities of the Kurds in 1930, now faces the threat of a hydropower plant, which would extinguish the environment and the memory of the Zîlan massacre.

A mass killing campaign was conducted against the Kurds by the Turkish state in 1930 in the Zilan Valley in Turkey’s eastern Van (Wan) province. The atrocities committed in 1930 are remembered as the “Zilan massacre” after tens of thousands of Kurds were killed by the Turkish armed forces.

According to a study by Van Yüzüncü Yıl University, the valley is now home to 4,300 plant species. 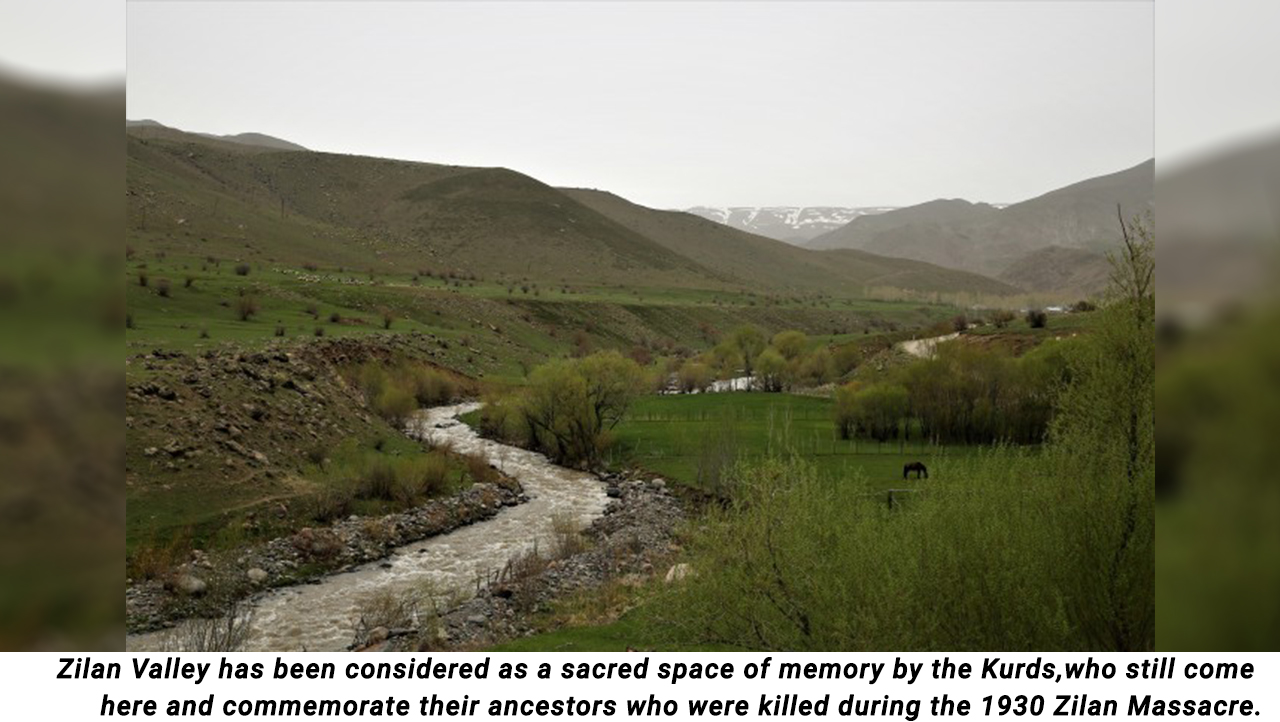 Currently inhabiting hundreds of species of animals with 10 rivers and being a home to thousands of people on over thirty residental areas, the Zilan Valley is not only an environmental beauty to be preserved, but has been considered as a sacred place of memory by the Kurds living in the region. 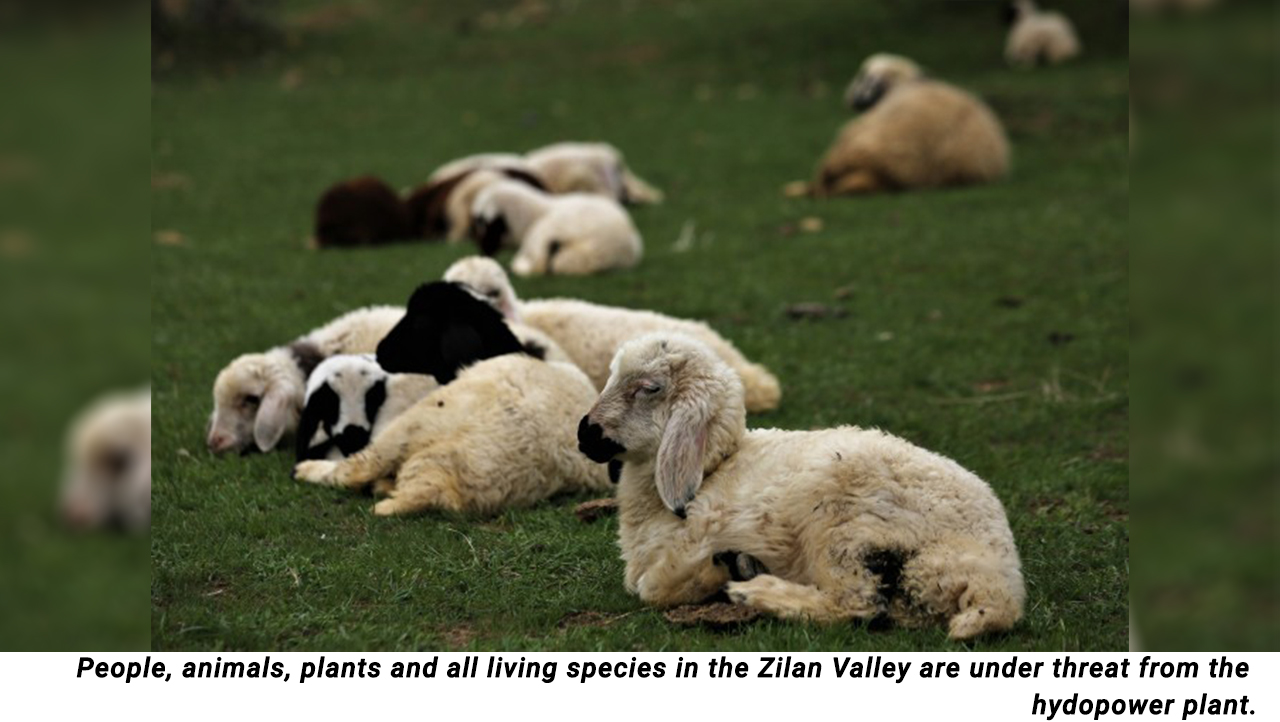 However, the valley now faces another threat of a massive hydropower plant project and many residents have been forced to evacuate their homes in recent years.

The precious environment of the valley, which has been already harmed by the the Koçköprü dam and hydropower plant (HPP) built between 1978-1992 across the Zilan river, now faces a major destructive threat after a hydropower plant construction was launched in early 2000s. 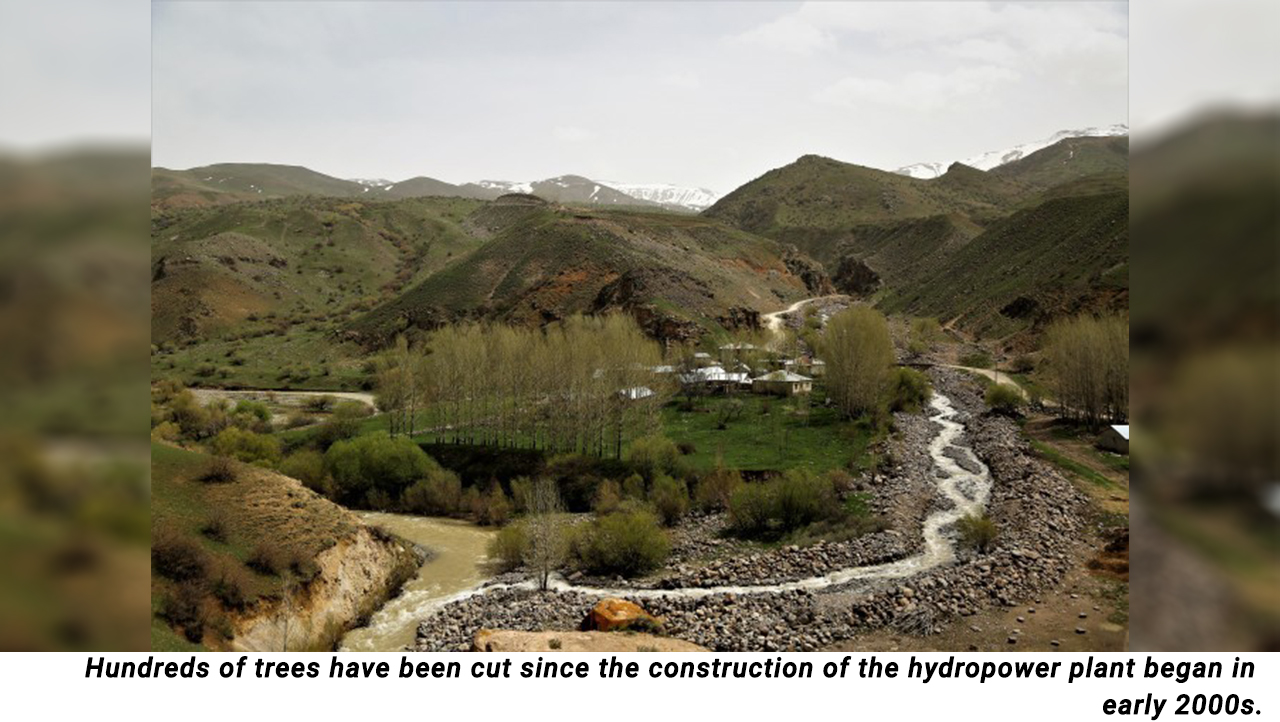 The directorate of the environment and urbanisation of the Van Governorship decided on March 30, 2012 that an Environmental Impact Assessment (known as ‘ÇED’ in short in Turkish) “was not required” before the launch of the construction work of the “Zilan Regulator and HPP Project”.

Following this controversial decision the joint stock company started the construction of the hydropower plant in 2014 but NGOs and residents living in the region launched a legal campaign against the project, and the construction was halted.

However, Council of Ministers then issued an “urgent expropriation” or ‘state siezure of land in the public interest’ decision following the court’s rule on halting the project and the construction of the HPP began again and was completed by 2021.

“They have opened water canals destroying the graveyards of the massacred Kurds. You cannot build canals in graveyards. The goal here is to erase the traces of the massacre and the social memory of the Kurds. They try to cover the massacre. They construct on the bones of our ancestors,” said Ali Kalçık, the head of the Van Environmental Association (ÇEVDER) in an interview with MA. 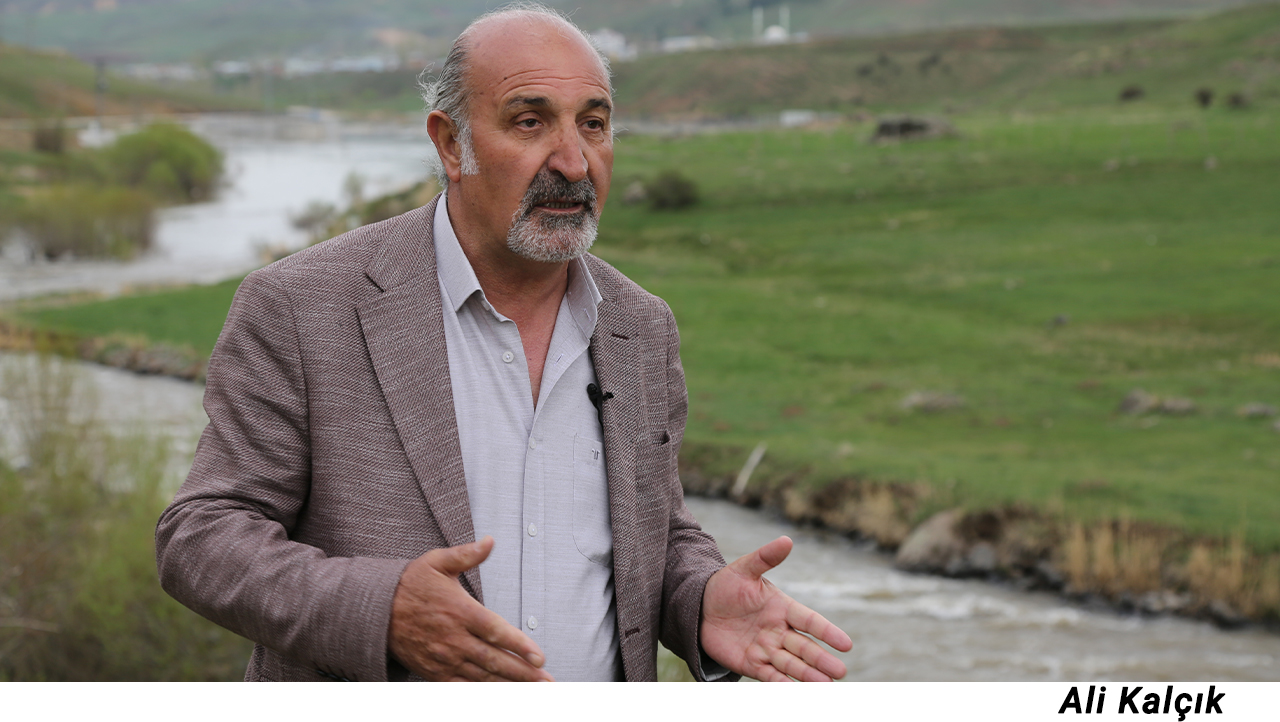 During the construction works, hundreds of trees were cut down, some graveyards were also desecrated and the agricultural fields have become unable to be farmed.

Residents say that the natural environment of the valley has been so harmed that it is difficult to continue living there and they are subjected to forced migration.

Kalçık called on the authorities to take steps to preserve the Zilan Walley before it is too late: “There are alternative ways to produce energy if the purpose is actually this, we can use renewable energy sources. With this project the waters and the lands are damaged. Everybody should be actively defending the nature here.”