As planned public investments for 2022 saw a dramatic fall in dollar terms due to the devaluation of the Turkish currency, the lion's share continues to go to government contractors in the construction industry, with large amount of funds allocated to new prisons, border walls and state intelligence agencies.

While planned public investments in Turkey for 2022 amounts to 13.6 billion US dollars (184 billion TL), more than a quarter of all investments has been allocated to those in the transport and communications industry.

The total investments saw an annual fall of 26% from 18.4 billion dollars for 2021. The share of the transport and communications industry was 30.7% last year. 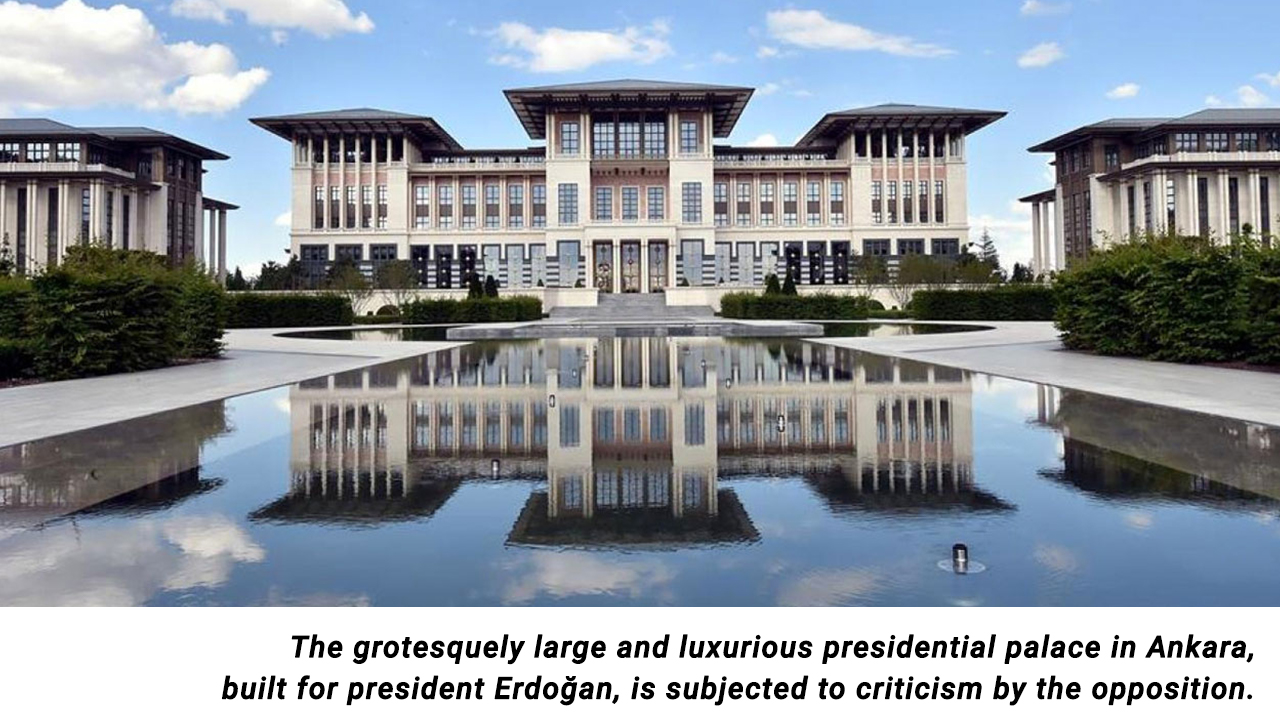 The annual investment plans are now prepared by the Strategy and Budget Directorate of the Turkish Presidency following the transition to the presidential system in 2018.

The total number of convicts and individuals in custody more than doubled in 10 years in Turkey, and the existing prison capacity is insufficient.