Due to the lack of policies to support agriculture, villagers in Turkey are crushed under heavy debts and many of them end up selling their farms and fields, according to a Mesopotamia Agency report.

Turkey has long been a country rich in fertile agricultural land, but the agricultural production in the country has drastically reduced, especially in recent years.

The Turkish government has been much criticised for their insufficient policies and regulations that are unable to supply legal and financial support to citizens living in rural areas of the country, whose main livelihood depends on agriculture.

Farmers do not get a fair share from the national budget

Having sold all their means of production, the villagers are left unemployed and find no option but to leave their villages and migrate to the bigger cities, according to Avni Aydın, an agricultural engineer and the head of the Trabzon branch of Tarim Orkam-Sen, one of the biggest unions for agriculture workers in the country. 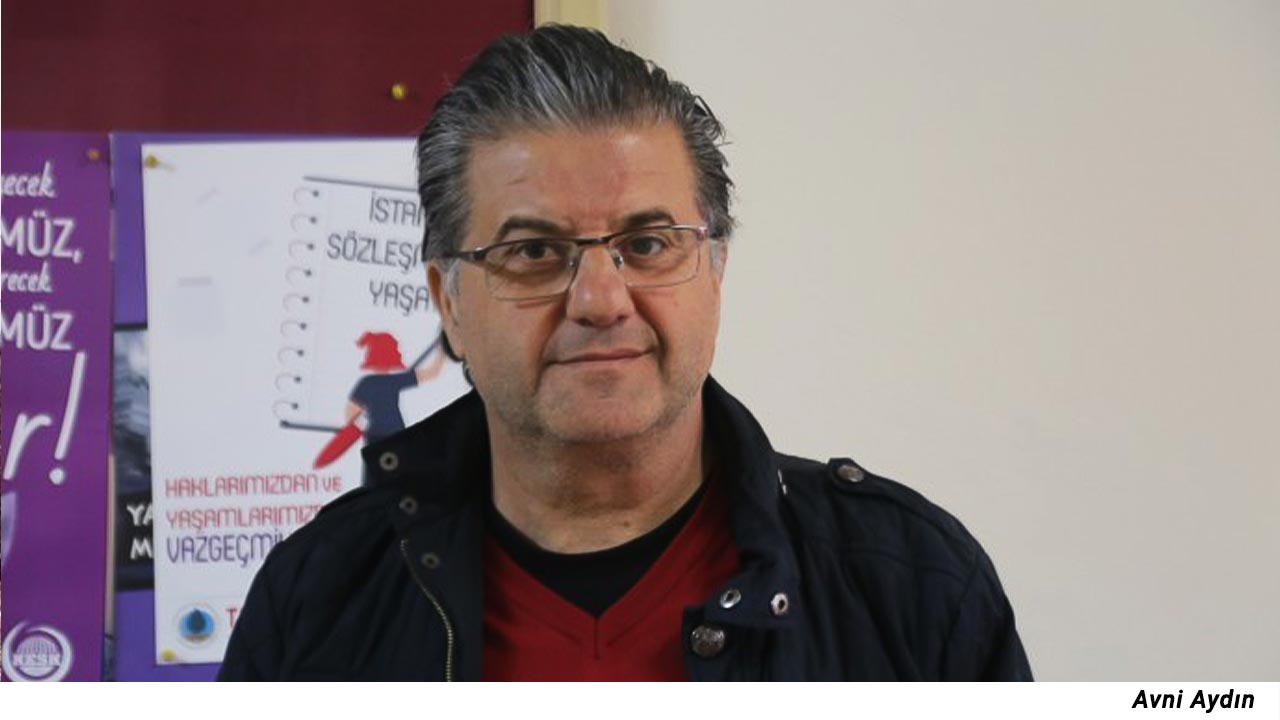 The Turkish government does not give a fair share to the farmers from the national budget, Aydın said, “especially when we compare the budget allocated to the agricultural production in European countries, we see that their farmers have much more support then the farmers here. High tax rates in the price of oil increases the burden on villagers” in Turkey.

“The farmers produce their product at quite high costs,” from the minute they buy the seed till they harvest the final product, Aydın further highlighted, “but they have to sell their products at low prices to find buyers under such difficult economic conditions. They struggle to earn any profit and it gets harder to make ends meet.”

As a result of a lack of state support, low rates of profit and increasing debts, “eventually, there is no point in continuing agriculture for many villagers and they migrate to the cities so they can at least have a job that can ensure social security for them,” Aydın said.

He pointed out that the villagers, who were forced to migrate from villages in Anatolia over financial distress, fill the metropolitan suburbs. “Side cities are built with the new population of villagers, who were dispossessed and forced to leave their villages,” Aydın said. “They have become a cheap workforce in the cities, mainly in the service sector and in heavy industrial jobs.”