Turkey: Burnt and evacuated 28 years ago, locals not being allowed to set up home in Çayüstü Village

Returning villagers are not being allowed to set up home in Çayüstü village in eastern Turkey since it was burnt and evacuated by the state 28 years ago.

Çayüstü village, in the Ovacık district of Dersim, is one of the villages that was evacuated and torched by Turkish soldiers in 1994.

The people of the village were forced to move to Elazığ and other towns because of these human rights violations, but being unable to live that kind of life any longer some have returned to their lands in 2013.

The sight that met them when they returned to their village only made their anger and sadness worse. There were no plants growing, and no stones left standing in their ruined remains of a village.

The villagers rolled up their sleeves and set about rebuilding their village, while living in a few tents and small huts that they built.

The villagers have succeeded in repairing some areas of their lives, but they have been waiting for solutions to problems such electricity and water supply since the day they returned eight years ago.

Ever since then they have been applying to the authorities for generators and water pumps, but subsequent promises have not been kept, Jin News reports.

Hacime (71) and Hüseyin Aktaş (83) have been living in the village without electricity for 8 years. The Aktaş couple has been among those suffering from this problem.

The couple live alone, and they can just about manage to run a small generator outside their home for a few hours a day to prevent the food in their fridge from going off. 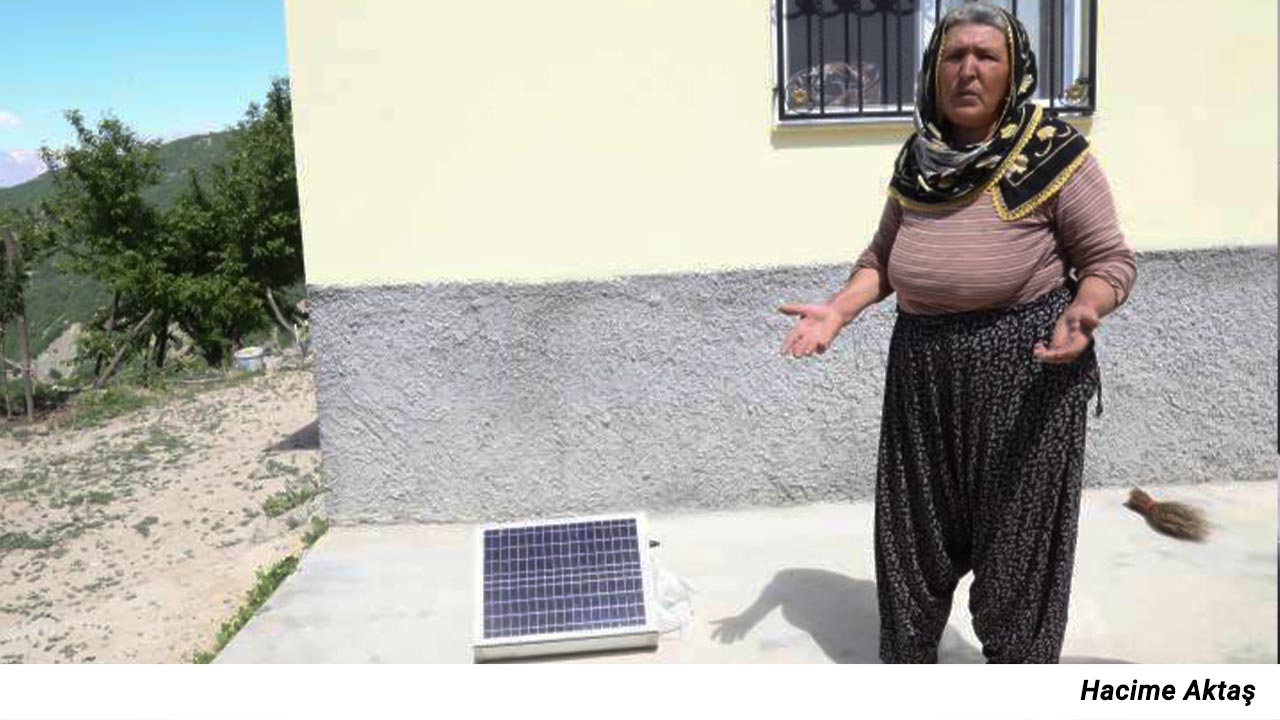 Hacime says that the electricity and water problems have caused them great difficulties and note that they have been hindered in establishing the life they had envisaged living in the village after 28 years.

“How can we live like this? We can’t see very well. As soon as evening comes we go straight to our beds. We can’t even see to take our medicines. We have a small generator, but we can only run this for two hours, for the fridge. I have to make food over an open fire. There is no water in the village. We get a few drops out of the tap. I still have to wash dishes and clothes despite my age,” Hacime Aktaş said.

She added: “We can’t grow food because we have no water. We planted some seedlings in front of the house but the wild animals break them when it’s dark, and because there’s no electric light we can’t stop them. There has been no life in this village for 28 years. No-one listens to us no matter what we do. We wanted to pick up our lives in this village again but we’re not being allowed to.” 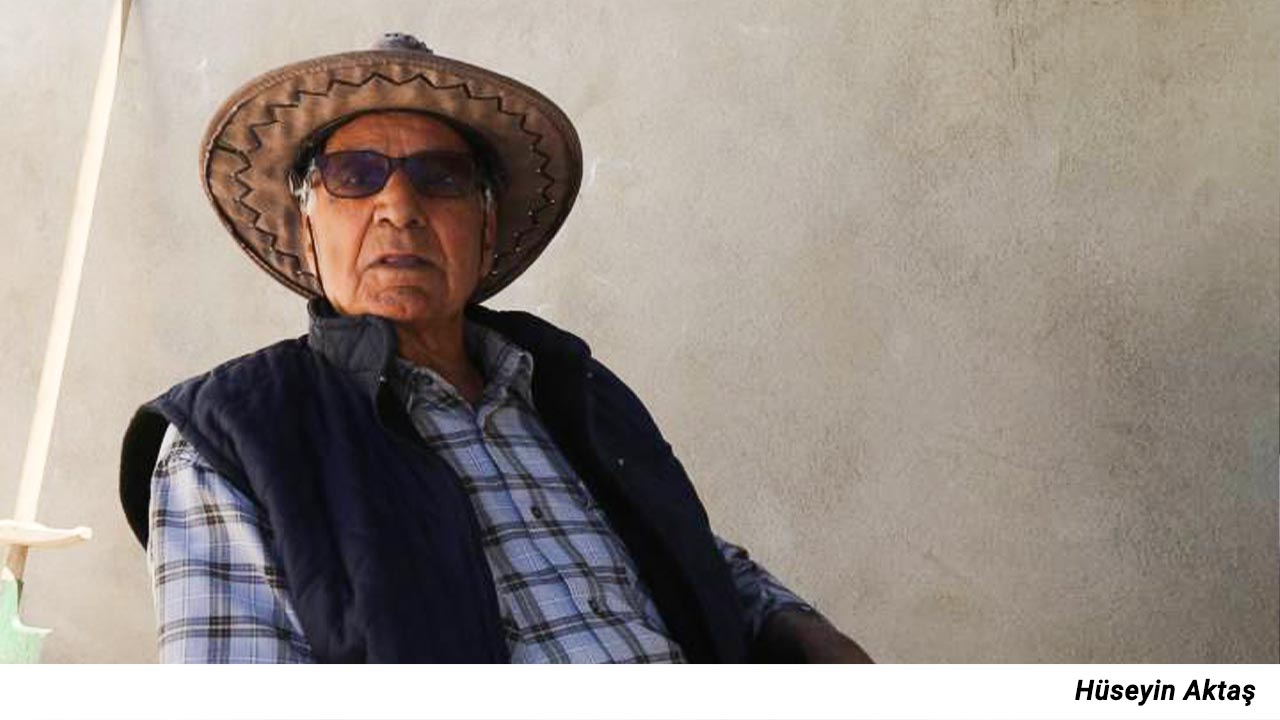 “They blamed the PKK [Kurdistan Workers’ Party] as an excuse for burning our village. We were away from our village for many years. We took out loans to rebuild our ruined houses when we returned to the village after 19 years, but they have not supplied the village with electricity still, after eight years,” Hüseyin Aktaş said.

The village has no water, no road, no communications, he said. Even though they have tried to contact to the local authorities for these problems to be solved time and time again, no-one has listened. So the Aktaş couple are preparing to hold a sit-in in front of Dersim provincial governor’s office to protest against this situation.

“I’ve told the local authorities too. If our problems are not sorted within a week myself and my wife are going to start a sit-in protest outside the governor’s office. It’s enough. It’s appalling.”