The family of Hakan Arslan is to receive the remains of their son, identified by DNA analysis, more than five years after he went missing during the clashes in Diyarbakır's Sur district.

The DNA analysis of human remains discovered last February in the Sur district of Turkey’s Kurdish-majority city of Diyarbakır (Amed) has been concluded. The analysis identified the person as Hakan Arslan, who had been missing since January 2016.

It was reported at the time that Arslan had been killed in clashes between Kurdish fighters and Turkish state forces, and was buried at a specific location. However, his family, who were not allowed the opportunity to identify the body, had expressed doubt and called for further investigation.

The remains were discovered during an excavation in the Hasırlı neighbourhood of Sur on 7 February 2021. 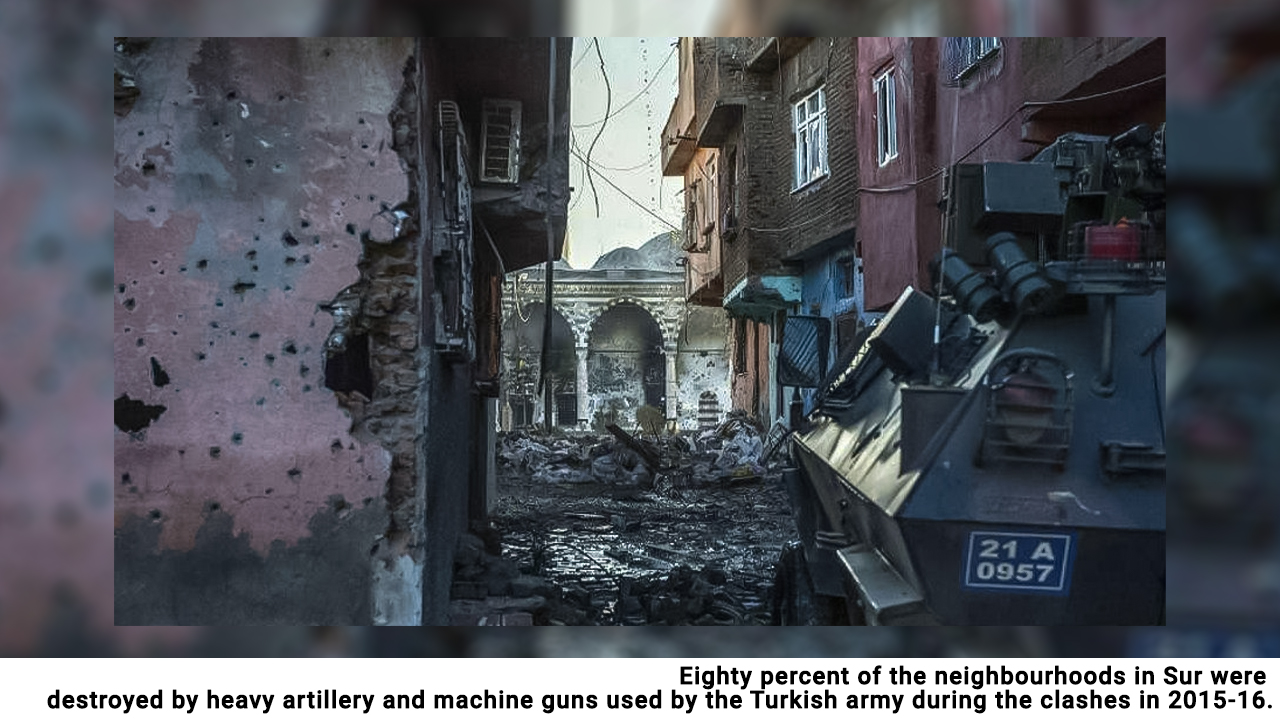 The remains were sent for DNA analysis following a legal appeal by Arslan’s parents who suspected that it could be their son, who was reported to have been shot in the same neighbourhood five years previously.

The preliminary analysis matching DNA samples from the remains and those from the father, Ali Rıza Arslan, concluded that there was a 60 percent match.

Following that, samples were taken from the mother, Melike Arslan, and another analysis was conducted which resulted in an exact match.

As there was a bullet found embedded in the skull, the parents appealed for an autopsy for clarification of the cause of death.

It is reported that Arslan’s remains will be delivered to his parents after the autopsy.

Clashes in Sur went on for 106 days under a curfew, after the old town district of Diyarbakır was encircled by state troops launching an operation against young Kurdish militants who had taken up positions to defend their neighbourhoods in December 2015.

Heavy artillery was used by the Turkish military, and the clashes resulted in the death of over 270 Kurdish militants and 70 state troops. Eighty percent of the historical neighbourhoods were destroyed in the process.