Let us go back to Gevaş, a small town in the Van (Wan) province near the Iranian border. The year is 2017. Four Kurdish villagers are detained by the police while foraging for mushrooms.

The four men are subjected to torture in custody, and photos that prove their treatment in the Van Police Directorate dominate Turkey’s alternative media. Still, the government-controlled mainstream media refuses to acknowledge the horrific images. They chose to pretend it never happened.

The only recognition came when the villagers were accused of being terrorists.

The villagers file charges. The court prosecutes just one of the police officers, who is eventually acquitted. A higher court overturns the ruling, and instead rules for a fine of 3,000 liras. At the time, that comes to $800 and change.

So the villagers take the case to the Constitutional Court, and the court demands a defense from the Van Governorate. What the governorate submits as its defense is chilling: The injuries had occurred “as a result of an unintentional one-time breach of the limit of exercising force”, and they constituted “simple injuries that could be alleviated with simple treatment”, the governorate says.

It continues: “It is abundantly clear that this behaviour does not possess the quality to be considered torture or mistreatment.”

Four villagers stripped fully naked and beaten to the brink of death by police officers is a “simple injury” for this mentality, which is no surprise for anybody who is even passingly aware of Turkey’s record for torture.

Turkish President Recep Tayyip Erdoğan recently took issue with the efforts for Ukraine’s fast-tracked accession to the European Union. “Please show to Turkey the same sensibility you have shown for Ukraine,” he said, asking the EU: “Or will you wait until somebody declares war on Turkey and attacks it to include it on the agenda?”

We do not know whether he actually thought the path into the EU was through suffering a Russian attack, but we can say that these comments suggest a certain approach of President Erdoğan’s towards issues and problems. 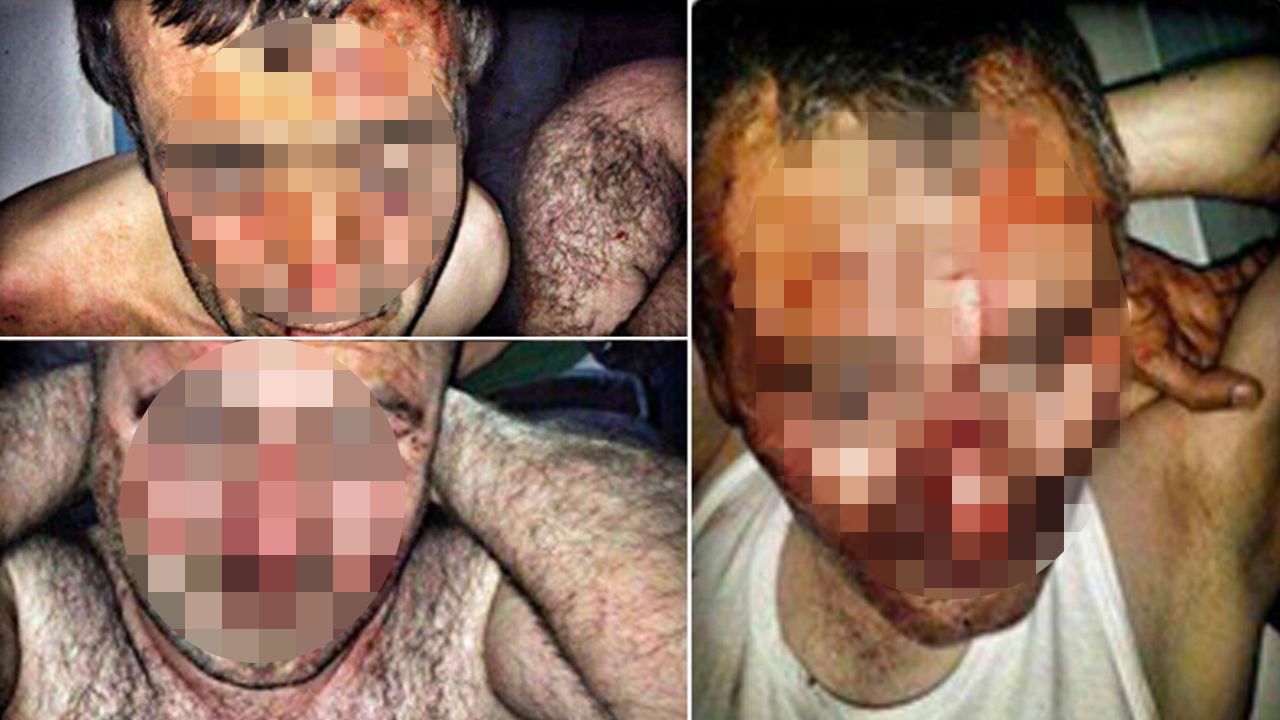 It is all better understood when one considers how Erdoğan declared he does not recognise the European Court of Human Rights’ (ECHR) rulings for the immediate release of businessman Osman Kavala and Selahattin Demirtaş, the former co-chair of the Peoples’ Democratic Party (HDP).

Let me spell out the connection between the lack of recognition and the declaration of non-torture: The very system that Erdoğan established and calls ‘Turkish-style presidency’.

In a country where a one-man regime is institutionalised, and all decisions about the land are made bypassing the parliament, where all sorts of lawlessness is normalised via a trick of ‘democracy’, of course, governors would describe torture as “simple injuries”.

He will decide what constitutes torture and will thus have no shame in utilising the useful tool that torture turns into. In this regard, the governorate’s statement and Erdoğan’s comments are parts of a whole. Both expressions come together in the fact that they have nothing whatsoever to do with democracy or a democratic rule of law.

Let us go back to the photos of the four villagers. What do you see when you put those side by side with Erdoğan’s call for “sensibility”?