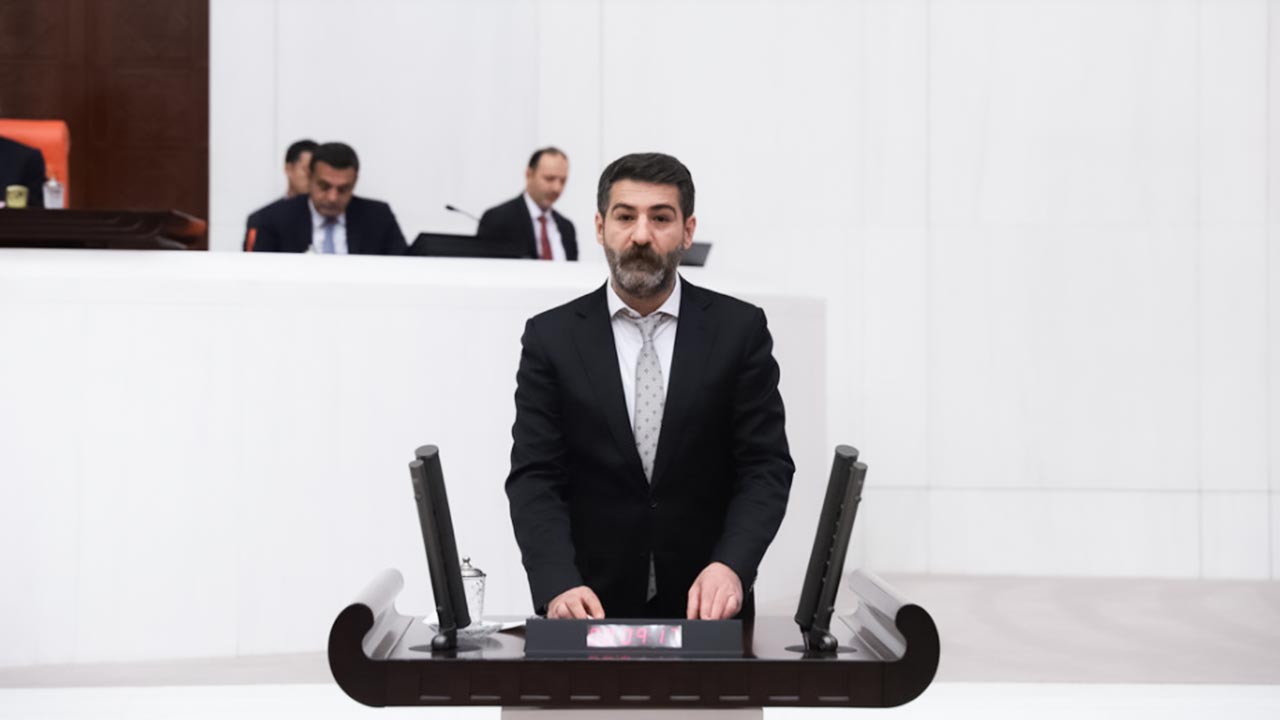 Osman Şiban and Servet Turgut were thrown from a military helicopter on 11 September. This incident has been proved with hospital records and eyewitness statements. Upon waking in intensive care, Şiban’s first sentence was “They threw us”. This incident has been overlooked in Turkey – but what does the silence mean? People’s Democratic Party (HDP) deputy Murat Sarısaç says it is yet more evidence that “There is a total war against Kurds”.

On 11 September, 2020, Osman Şiban and Servet Turgut were taken into custody in the Çatak (Şax) district of Van (Wan) after a military operation. Two days after the detention, news spread that Şiban and Turgut were in the hospital. They had been tortured.

Ten days after the incident was made public, the mayor of Van announced that “One of the suspects fell in rocky terrain while escaping”. The other villager’s injuries were not explained. Eyewitnesses said that the villagers were thrown from a helicopter. Şiban, who has been suffering from memory loss, said, “They threw us, they threw us”, when he awoke in intensive care.

“Throwing Kurds from a helicopter is normalised”

HDP Van deputy Murat Sarısaç disagrees with the mayor of Van.
“It has been proven by the hospital reports that villagers were deliberately thrown from the helicopter before landing. They were also tortured”.

Sarısaç stated that this kind of maltreatment is nothing new for Kurds.

“People of Mardin (Mêrdîn) were lynched in Sakarya, where they went for seasonal work. People of Van (Wan) are being murdered in Afyon, shepherds are beaten on the borders. Such things happen because they are Kurds. Villagers are killed by fires started by soldiers in the regions around the Iran-Turkey border. A young Kurdish man was killed during his military service, but it has been recorded as ‘suicide’. These are all suspicious incidents. In summary, there is a total war against Kurds”.

Sarısaç thinks those who are in power are trying to portray Kurds as enemies.

“Nothing the AKP government does is going to surprise anyone, but what about the opposition parties?” says Sarısaç.

“There were some comments after the reports came out, such as ‘what if they were not thrown from the helicopter?’ But would it still be normal for two Kurdish villagers to be tortured?”

“When election day draws near, they say ‘the Kurdish question is also my question’. However, they do not do anything about war politics and genocide politics in Turkey. The opposition is always silent about it. Moreover, socialist and democratic groups are also remaining silent these days”.

“It is so upsetting that people think it is normal to act like this towards Kurds. However, if you do not take the Kurdish question seriously, it affects both Kurds and wider society. Anyone who believes in change in Turkey has to accept that the Kurdish question is a fundamental problem. Anyone who does not see Kurds cannot say that ‘I am fighting for peace and democracy'”.

“They want to end the Kurds”

Sarısaç emphasises that the perpetrators of what happened in Van are not simply one or two soldiers.

“The real perpetrators are those who show the Kurds as enemies on TV and in newspapers, and who do not punish these crimes. The worst offenders are the AKP and MHP”. Sarısaç wants to remind us of the 1990s, during which unidentified murders and forced disappearances were common. He claims that there is continuity from the 1990s to today.

“The AKP said that they would end the Kurdish question, but what they want to do is end the Kurds”. He underlines the importance of a collective struggle against fascist ideologies. “The government might change, but nothing really changes if the fascist ideology remains”.