On 15 April 2020, Besma Akıncı, a 27-year-old mother of three children (the oldest is six years old), was shot dead by her husband Cemal Akıncı in the city of Einbeck in Germany. At the police station, the husband stated that he killed Besma Akıncı “by accident”.

Cemal Akıncı was initially released on the grounds he killed Besma “by accident” as he was “drunk”. Göttingen Prosecutor’s Office arrested Cemal Akıncı five months after the murder. In the trial that started in January this year, Cemal Akıncı is on trial on charges of “murder” as a result of the struggles of women over the matter, Yeni Özgür Politika reports.

With the death of Besma Akıncı, women began organising campaigns for the suspect to be charged for murder. In an open letter – titled ‘A woman’s murder is not an individual case or an accident’ – addressed to federal ministries, Lower Saxony state ministries and the judiciary, an alliance of women’s counselling centres and organisations formulated its demands for tougher prosecution of violent acts against women. 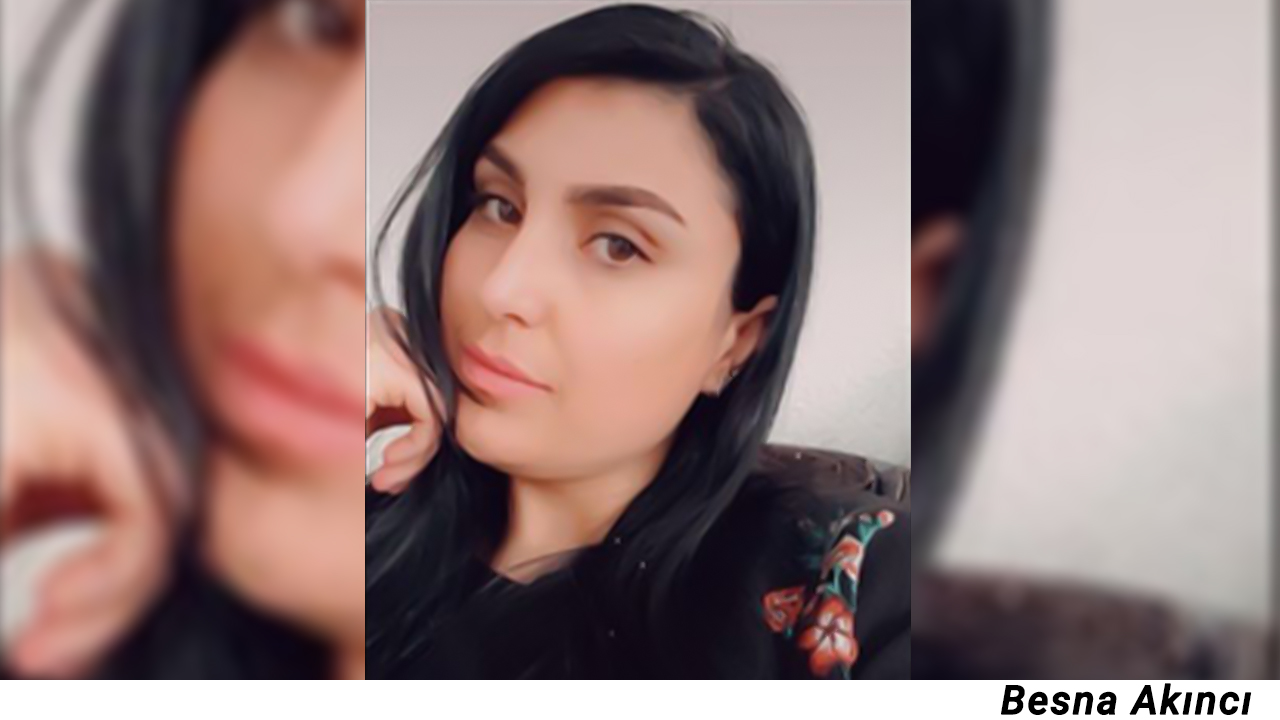 Medya News publishes an excerpt from the open letter which was published on May 2020:

“In Germany, every day, there is an attempted killing of a woman by a man in her close social environment – mostly the partner or ex-partner. Every second to third day, a woman dies as a result of this violence.

“Based on our many years of experience as women’s counselling centres, we know that killing a wife in one’s own household with an illegally acquired weapon is not an accident. We turn to you, especially in connection with the shooting of 27-year-old Besma Akıncı in Einbeck/Lower Saxony, by her husband. Since the murder of Besma Akıncı, many women from the region as well as acquaintances of the victim have turned to women’s counselling centres and shared their grave fears.

“They are critical of the approach of the law enforcement agencies to treat this act as an ‘accidental killing’ and find it unacceptable. Through this trivialisation, they fear that this act could be a model for other men to also commit such a crime to themselves”.

The letter that the women’s organisations sent to ministries in Germany caused a public debate and eventually the demands of women were heard by the German authorities. In a letter written by the ministries in response to the alliance of women’s counselling centres and organisations’ letter, it was emphasized that the independence of the judiciary is important and great efforts should be made to protect women from violence.

Later, on 8 September 2020, the defendant Cemal Akıncı was arrested – this time, he was accused of charges of “murder”. The regional newspaper Leinetal24 reported on 27 January 2021 that: “As a result of criminal technical studies, forensic examinations and investigation, a different perspective emerged in this incident with the possibility of the murder of the woman who is the suspect’s wife”.

In January 2021, the case was opened again. The last hearing of the Akıncı trial was held at Göttingen Court on 14 April. The trial pertaining to the killing of Besma Akıncı will continue in May and June, Yeni Özgür Politika reports.

Protest in Berlin on 17 April

Berlin Dest-Dan Women’s Council will be organising a protest with the slogan ‘We want each other alive’ on 17 April, that will highlight opposition to – and condemnation of – femicides. “State officials, media and politicians all support the mentality of patriarchal violence through denial and legitimation”, Dest-Dan Women’s Council stated in a press release.

The women’s demonstration will take place on 17 April from 10 am until 6pm at Widerstandplatz (Nettelbeckplatz, S/U Wedding) in Berlin as part of the “100 reasons to prosecute Erdoğan” campaign of the Kurdish Women’s Movement in Europe (TJK-E).