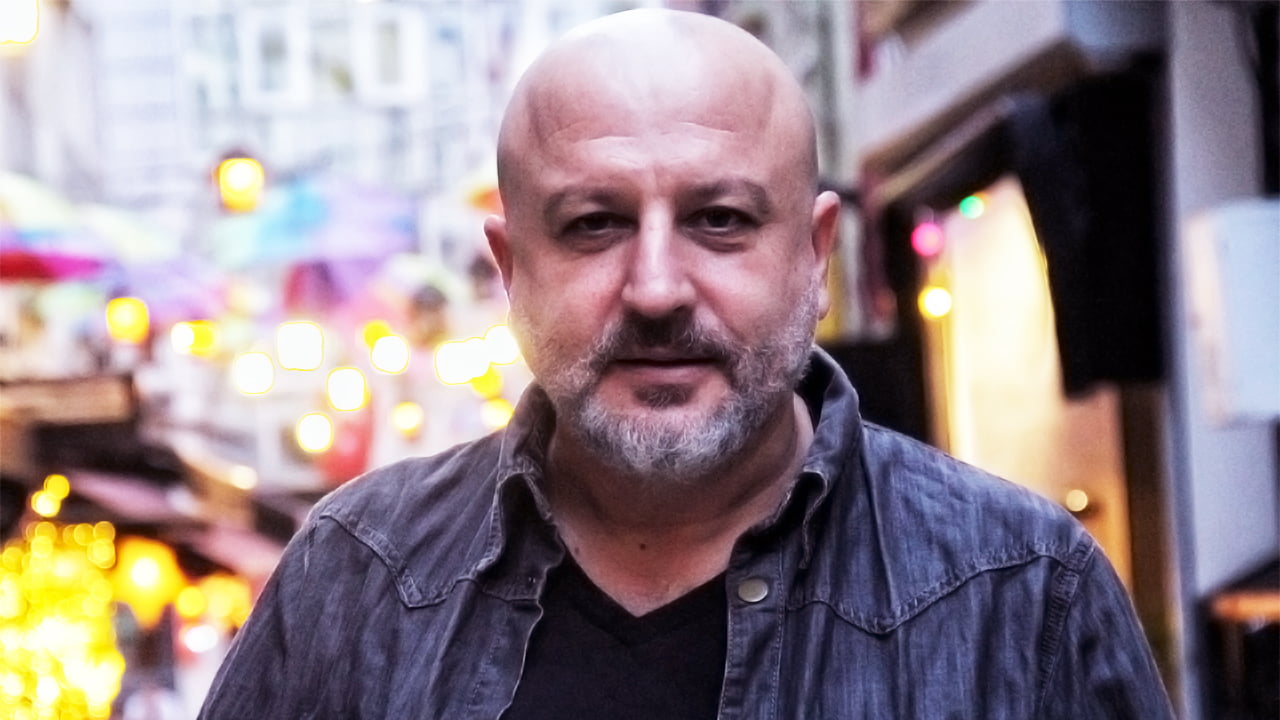 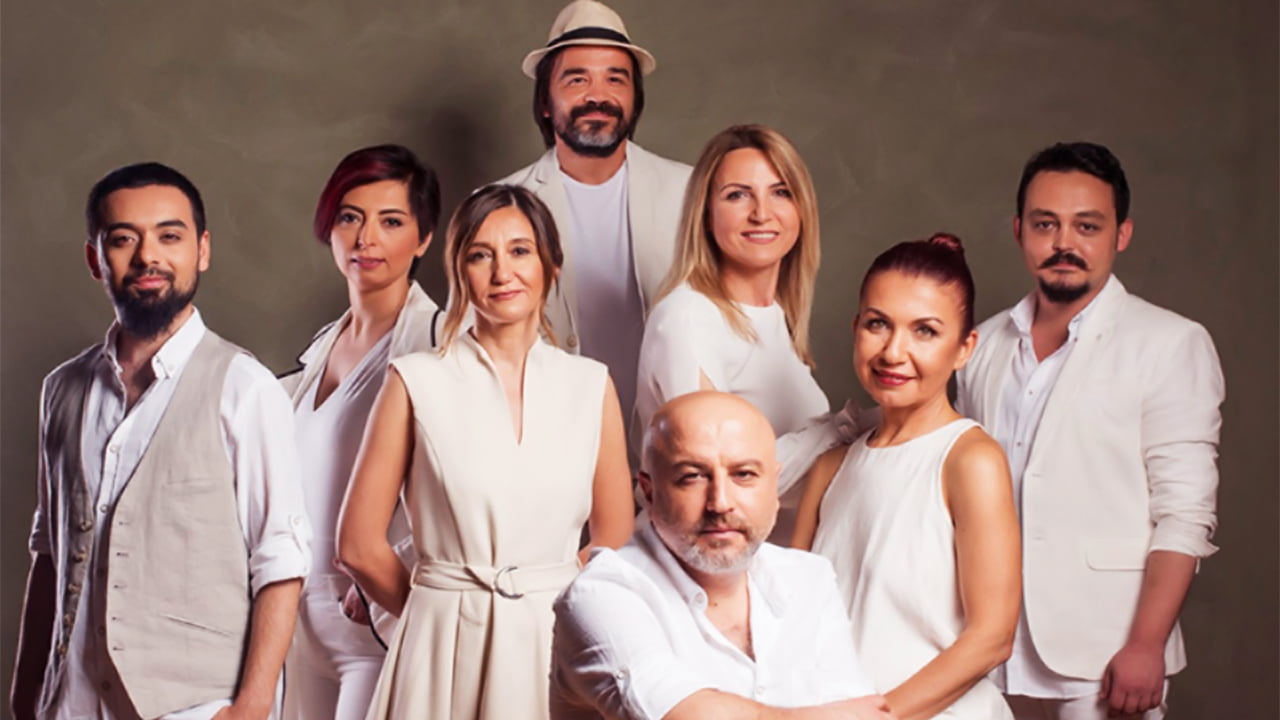 Kardeş Türküler, which composes and performs songs from Anatolia, Thrace and Mesopotamia, has recorded eight albums. They have performed in both Turkey and many cities across Europe. Since they first started performing, they have drawn their inspiration from the landscapes and cultures from Anatolia, Thrace and Mesopotamia. The message they want to share and impart through their music is: “We hope to live in unity in a multicultural environment”.

They always stand up for democracy and the fight for equality and justice in Turkey. The band’s first video song, ‘Kara Üzüm Habbesi’, was in Turkish and Kurdish; the second, ‘Mîrkut’, was in Kurdish. Because of this, it was not screened on local Turkish TV channels. Kardeş Türküler had to place ads in newspapers asking for TV channels to screen their video. 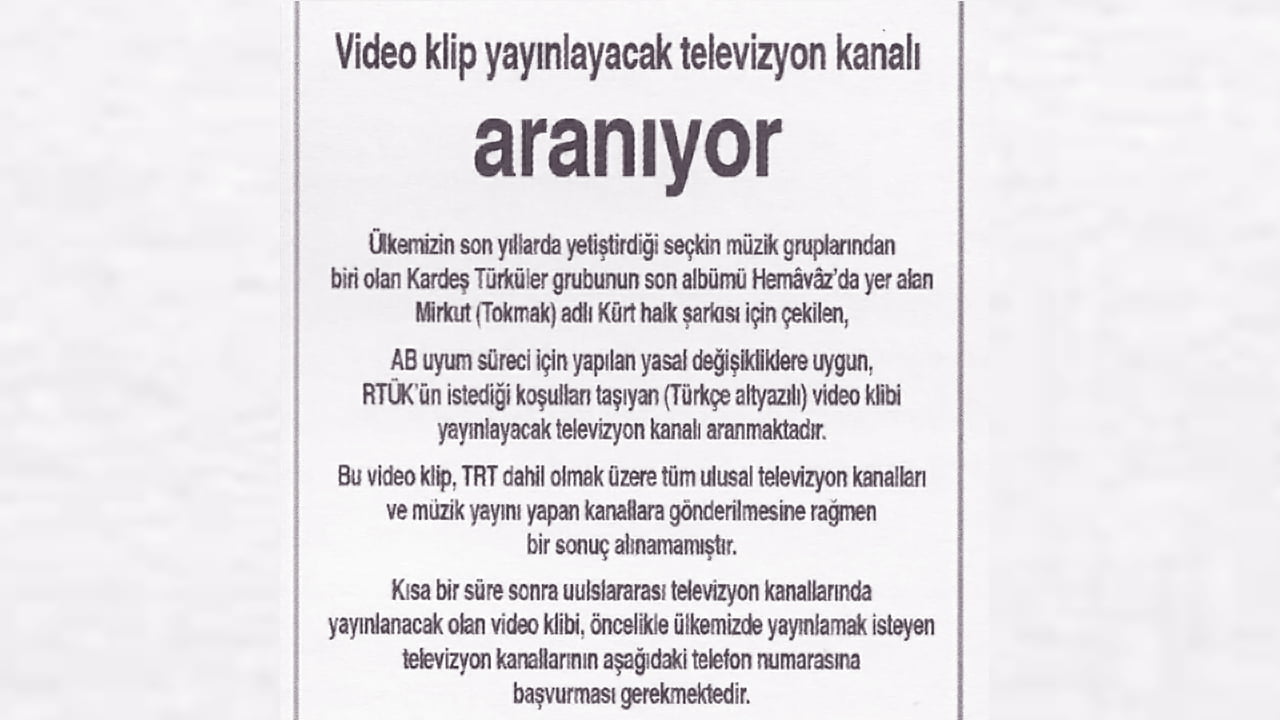 Vedat Yıldırım is one of the founders of the bands Kardeş Türküler and Bajar. He describes his time with Kardeş Türküler as one with rich and satisfying experiences and claims that anyone who takes part in the project will become different people. He is a passionate artist known for producing stunning performances. Anyone who has watched him perform will understand how difficult it has been for him not to perform live during the pandemic.

MedyaNews interviewed Vedat Yıldırım and asked him about the band, its history, the current pandemic and Turkey’s response to it, amongst other issues. 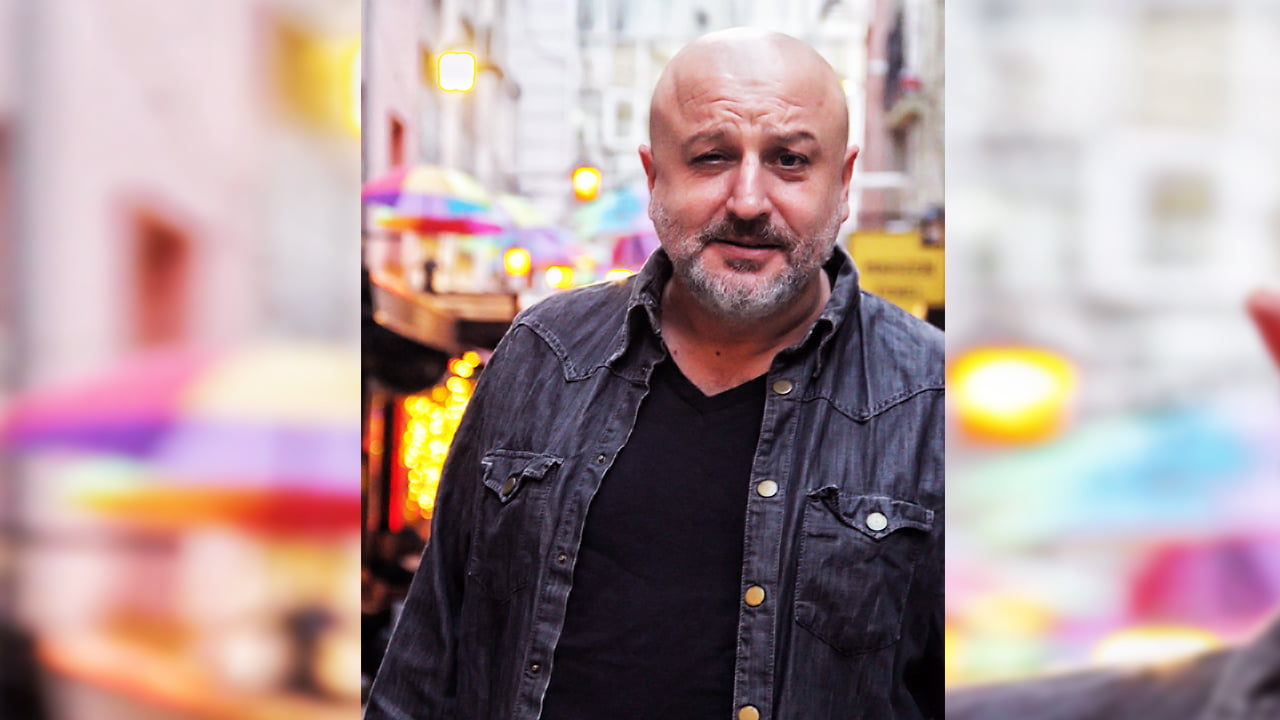 Can you describe Kardeş Türküler? How did it emerge?

It is a project that makes music using all the languages, colours and cultures of this country. We were all students in different departments in the 1990’s in college. We were in our twenties then and amateur musicians when we started at Bosphorus University. But we gave everything up and concentrated solely on making music.

We had enquiring minds and realized that we didn’t know much. We learned so many things on this journey. We discovered many cultures and also came to realise that many songs that we like are actually translated from Kurdish, Armenian, Arabic and Persian languages. It was an essential learning experience for us. That is how you begin to understand the multicultural context of the wider region we draw inspiration from.

When the nation state of Turkey emerged, it swept all of these cultures under the rug. That nation state is now trying to build up a new culture with a new Islamic ideology. However, it is not the reality of this region. There are still people who speak their language and are alive with their culture despite the destruction that has occurred in the country. I am not only talking about the Kurds, but they are under a significant threat.

The band collects songs that have been forgotten. When you perform them, they become “collective memory works”. How do you do achieve this? I am curious about the preparation process of these songs and where you find these pieces.

People say that every period creates its own conditions. I feel like this happened during the pandemic. You gave mini-concerts, published video clips without gatherings and composed new songs during the epidemic. Has this period affected your creativity?

Of course, it has affected it (laughs). There are two types of ‘creating process’ nowadays. One of them is in the studio and the other is ‘life’ through concerts. Some performers like working in studios but we prefer to live performances since it is life. In the studio, you imagine that thousands are watching you, and you try to feel it. These days, live performances are banned, so it is tough for us. We are all sick about it (laughs).

So, is it a difficult time for you during this pandemic?

Yes, it is very hard since we do not feel right without performing live. Although
we have made some videos and composed new songs, it just isn’t the same. We also during these times care not only about the musicians but also about the conditions of seasonal workers.

I have heard about that news recently. It is unfortunate. Just think about wedding musicians, street musicians and bar musicians. As a group, we are at least ten to fifteen people who support each other, but I do not know how long we can continue doing this. Those people cannot do anything. Open-air concerts are not even allowed now. It is a joke. Why can’t we have open-air concerts? They have opened shopping malls but do not permit open-air concerts. So, you do not want people to have fun. What is wrong with people having fun? Our state is not social, but people are social in this country (laughs). It is not only the musicians. For instance, seasonal workers cannot make a living right now and they are discriminated against. There are many instances like these.

Do you have any new plans for the future?

We want to make an album that consists of four to five songs. However, we cannot make it from our homes from a distance. We need to come together and work hard. For now, we are waiting but it seems like this chaos will continue for a while.

Here is a song by Kardeş Türküler