The social and political effects of dam-building in Turkey: an interview with Agit Özdemir 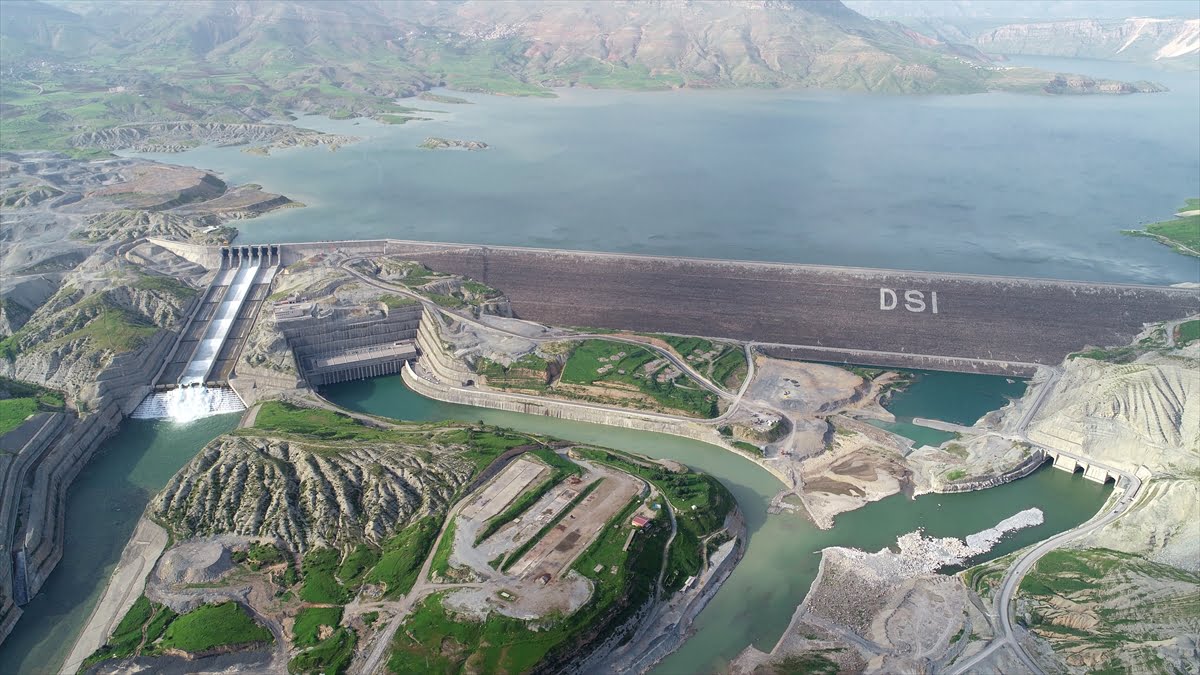 Agit Özdemir, from the Mesopotamian Ecology Movement, has described fires in the Kurdish cities of Turkey as “political fires” which are part of a “security strategy”. This time, we asked Özdemir about the dams surrounding Kurdish provinces, which so far number more than a thousand. One of the main reasons for their construction is to dominate the water — another purpose is the “security policy” for Kurdish cities. So much so that many dams, actually called “security dams”, are being built in the Hakkari-Şırnak province. We asked Özdemir about the economic, political and ecological dimensions of dam construction.

In our previous interview about fires, you mentioned “political fires” and their relation to security policies. Is it a similar issue for dams in Kurdish cities?

Yes, we discussed the political side of the fires in the region in the previous interview. Of course, we have to give a political reading of the dams built in the region. There are constructed dams under the name of “security dams” in state ideology. The security policies for dams or forest fires go beyond simply burning an area or submerging a physical topography. Dams cause forced destruction, memory breakdown, the obstruction of economic activities, the plundering of nature and many other things. We cannot explain the political nature of dams by referring simply to the submerging of certain areas. The social, ecological and cultural problems experienced following the decision to build the dams, and the resulting construction process, lead us to discuss the political aspects.

Some dams are built just for energy production, and others are intended to be built for irrigation or security purposes. All of them have different political intentions. It is obvious that we cannot get a correct result without evaluating the connection between the dams built in the west side of Turkey, related to the profit maximisation of the capital, and the dams built in the Kurdish region, which are based on the security policies of the state. When the state is building a dam in a particular place, it also supports the capital and wants to take control of the region. 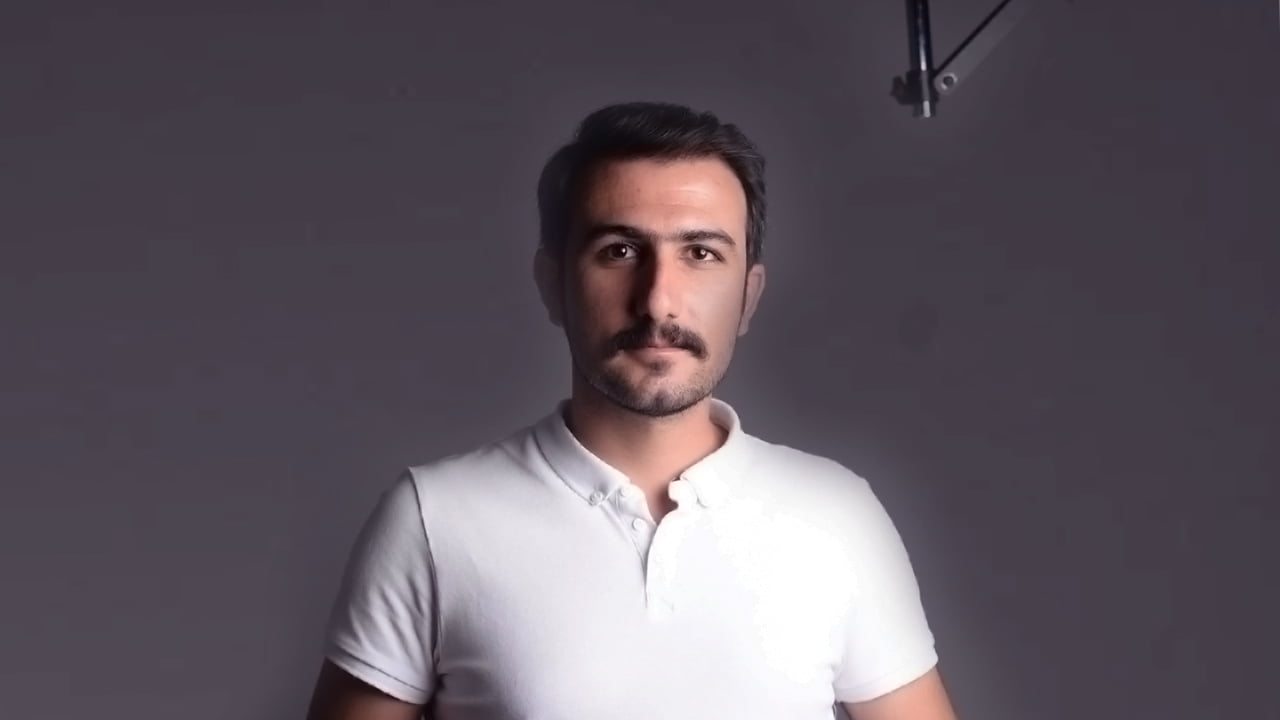 The public mostly knows the Ilısu Dam (it was changed to the Veysel Eroğlu Dam) because it submerged the ancient city Hasankeyf. What are the other dams in the region? Which rivers are these dams built on?

Yes, as you said, we are talking more about the Ilısu Dam because of the public. However, the construction of a dam and Hydroelectric Power Plant (HES) in the region from Kars to Adıyaman, from Şırnak to Van, continues. The map of these dams and HES projects is also available on the websites of the state institutions. Many dams were built on the Tigris and Euphrates rivers (Dicle – Fırat ) under the GAP. Currently, dam and HES constructions are continuing on the branches of the Tigris and Euphrates rivers. The state has a project to build a “dam / HES” on all rivers until 2023. The project is about “ending the energy dependency” by 2023. For this reason, any place that can provide energy will be used.

How do the dams built on the Tigris and Euphrates rivers affect Syria and Iraq in terms of water, agriculture, economy and ecology? 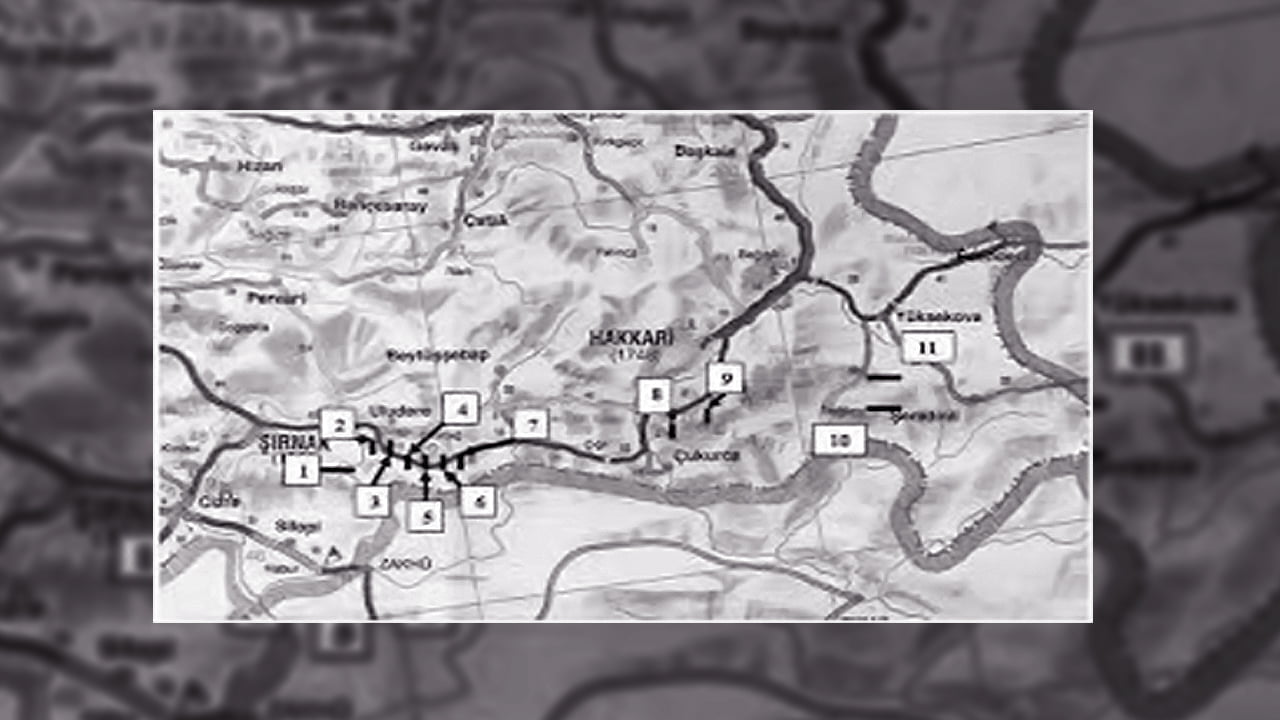 What do international laws say? Do they try to prevent it?

What kind of political-ecological struggle should be considered?

I said in the previous interview: it is necessary to give a political reading of building dams or forest fires. The dams with capital accumulation, their relations with security-military policies, their impact on society and the ecosystem should be evaluated as a whole and this assessment should be conscious. A social line of struggle must be established. It is not just a local problem. Intervention in natural assets affects the entire ecosystem. For this reason, there must be a social struggle involving the locals.

The social and political effects of dam-building in Turkey: an interview with Agit Özdemir