The reality of mines in Turkey: Two children dead in Şırnak

Yusuf Ata (14) and Caner Sak (16), two children who were grazing their animals in a rural area of Turkey’s eastern province of Şırnak (Şirnex), were killed on Sunday after stepping on a mine.

The deadly incident took place at round 3pm in the village of Yemişli, in Şırnak’s Uludere (Roboski) district.

The Şırnak Governorship said in a written statement that the children were “seriously injured” as a result of the “explosion of ammunition” and later lost their lives in the Şırnak State Hospital where they had been transferred by a helicopter in the aftermath of the incident.

The bodies of Ata and Sak were reportedly taken to Şırnak without the knowledge of their families. Both children were bid their last farewell in their home village of Yemişli.

The reality of mines and children

The death of Ceylan Önkol, who was killed on 28 September 2009 while grazing animals near the Şenlik village in a countryside of Diyarbakır (Amed), was the incident that revealed the extent of the danger of mines to children. Villagers and family members claimed that Ceylan was hit by howitzer fire; possibly she was mistaken for a Kurdish guerrilla. The military, meanwhile, claimed there had been no military activity in that particular district. 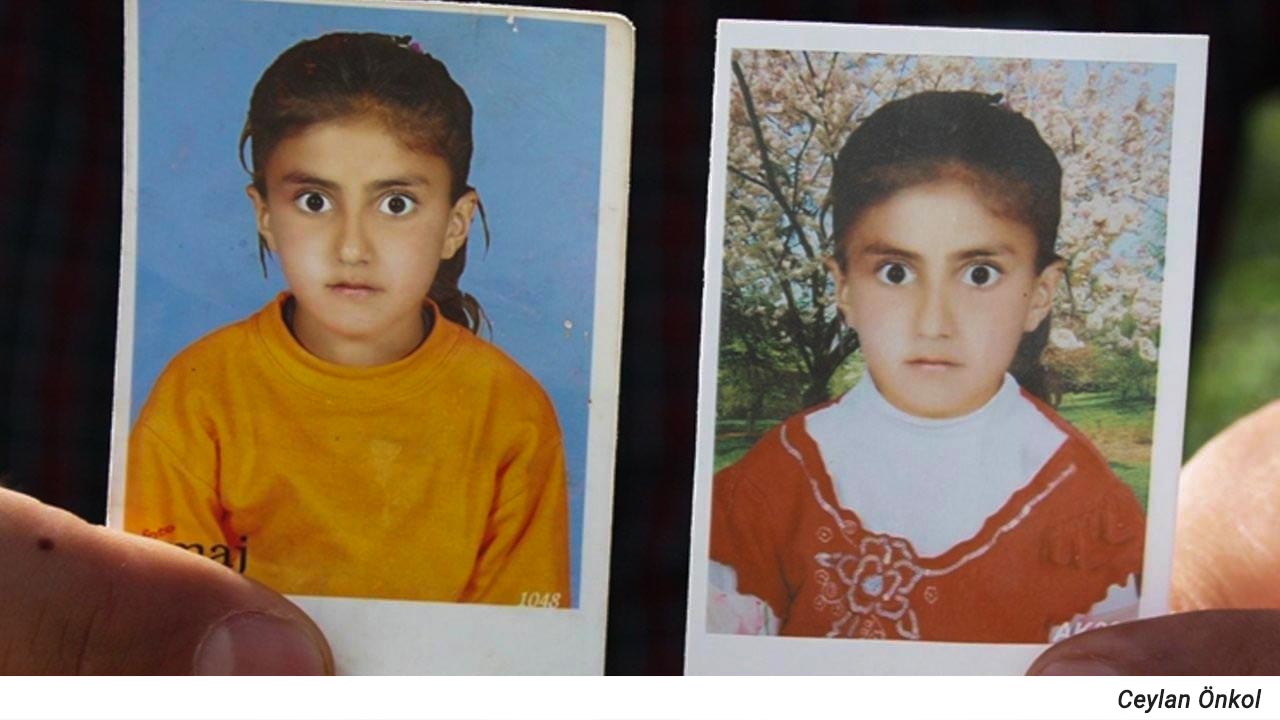 After an autopsy of Ceylan’s body, state authorities claimed the explosion took place when Ceylan accidentally set off a grenade with a pruning hook. An autopsy was conducted incorrectly, according to an independent medical report which argued that Önkol’s death could not have been as it was described by state authorities, since the evidence indicated she had “not had contact with any material” on the ground at the time of the explosion.

Ceylan’s family and other villagers waited nearly six hours with her shattered body, but the military refused to provide the prosecutor access to the crime scene for three days, saying the region was not safe.

Around one million landmines in Turkey

Massive antipersonnel mine contamination (defined by ICBL-CMC as more than 100km²) is believed to exist in Afghanistan, Angola, Bosnia and Herzegovina, Cambodia, Chad, Croatia, Iraq, Thailand, Turkey, and Yemen, according to the 1999 Landmine Monitor Report.

The report documented that 30 states parties have “indicated that they have significant numbers of victims for which they must provide care, as well as Algeria and Turkey, which have both reported hundreds or thousands of victims in their official landmine clearance deadline (Mine Ban Treaty Article 5) extension request submissions”.

According to the report:

There are almost one million landmines in Turkey.

The number of landmines known to be located around the military facilities in Turkey is 97,446.

The number of other explosive materials, such as hand grenades, mortars and rockets stockpiled underground, is unknown.

Civilians and children continue to die 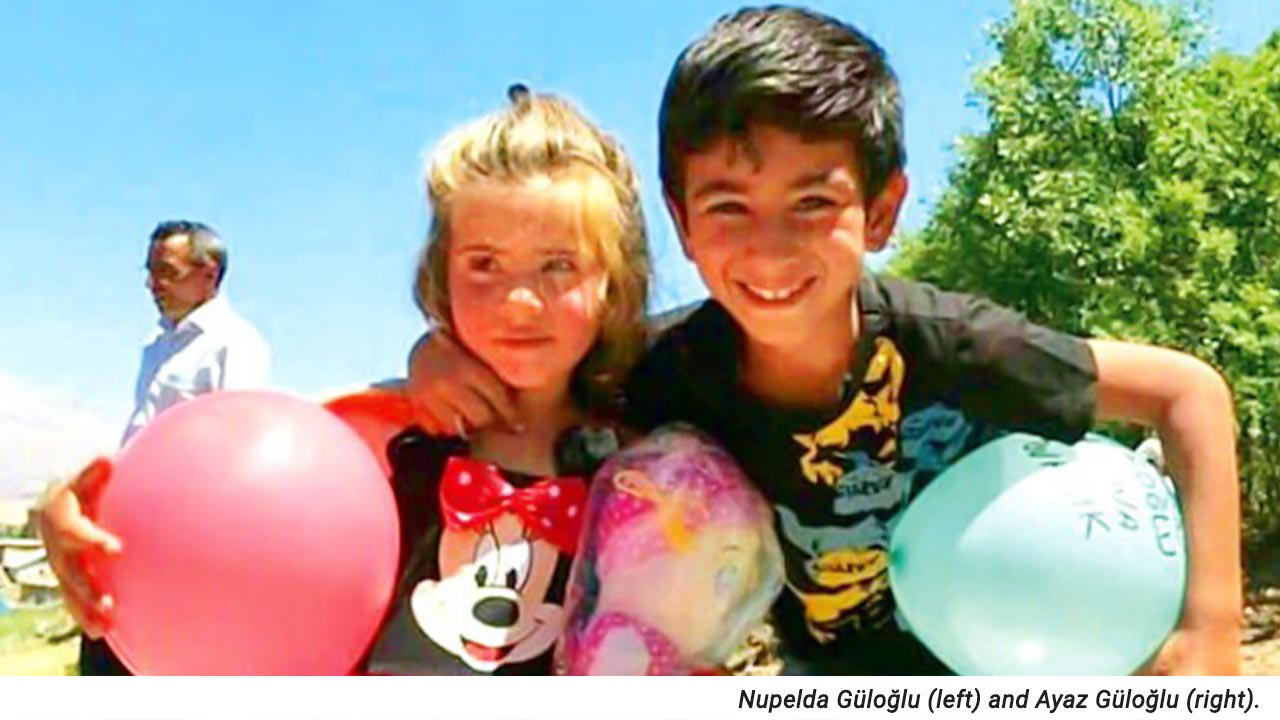 An 14-year-old child, named publicly as A.S, was seriously injured in a landmind explosion on 3 September 2019 in the countryside of Mardin’s (Mêrdin’s) Kızıltepe district while grazing animals. A.S. lost both hands and eyes in the incident.

In a 2020 report, the Amed Bar Association reported that at least 180 citizens were “killed or wounded” due to “mines and stockpiled military equipment” in 2020.

One third of these 180 citizens were children, according to the Amed Bar Association.

According to UN data, 97 civilians, 26 of whom were children, lost their lives in Turkey in 2021 due to explosions caused by mines and discarded military equipment.

Turkey is among the signatories of the Ottawa Convention, also referred to as the “Mine Ban Treaty”, which prohibits the use, stockpiling, production, and transfer of anti-personnel landmines (APLs).

Turkey acceded to the Ottawa Treaty in 2003, and the treaty came into force for Turkey on 1 March 2004.

The Ottawa Convention requires states parties to destroy their stockpiled APLs within four years and eliminate all APL holdings, including mines currently planted in the soil, within 10 years. But citizens in Turkey, including many children, are still dying, and Turkey has not yet fulfilled its commitment.

Turkey has until 2022 to meet its deadline and destroy all stockpiled APLs.