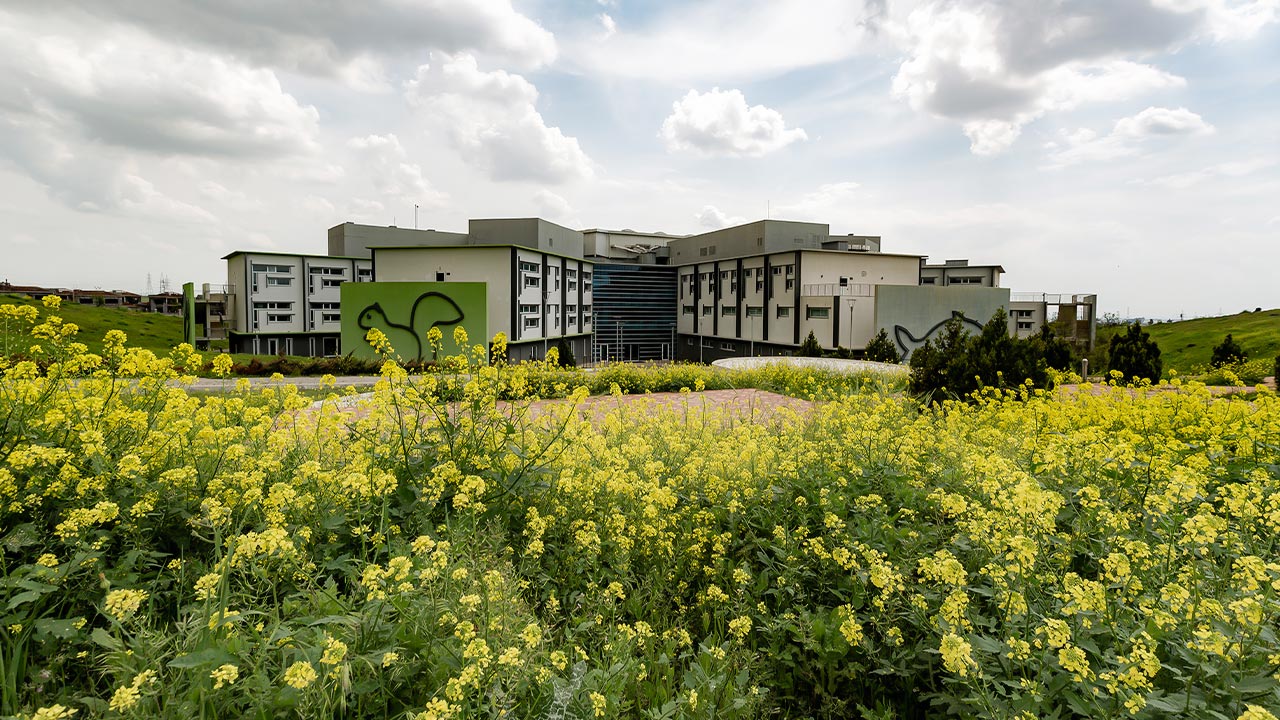 The Children’s Hospital in Erbil is the first modern hospital in south Kurdistan that was built and designed specifically for children. The hospital was intended to be a public hospital and was built with charity and public funds. It cost millions of dollars to build.

The hospital was named the Kurdistan’s Children’s Hospital. It was built using the public budget and oil revenues. A charity foundation was also established in Britain to raise money for it to assist poor children. After it was built and equipped, however, it’s ownership was transferred to a private company.

The hospital’s name was also changed from the Kurdistan’s Children’s Hospital to Santelife. Santelife is the same building, the same institute and the same hospital, but it has been privatized. Many employees and staff in the hospital are Turkish. 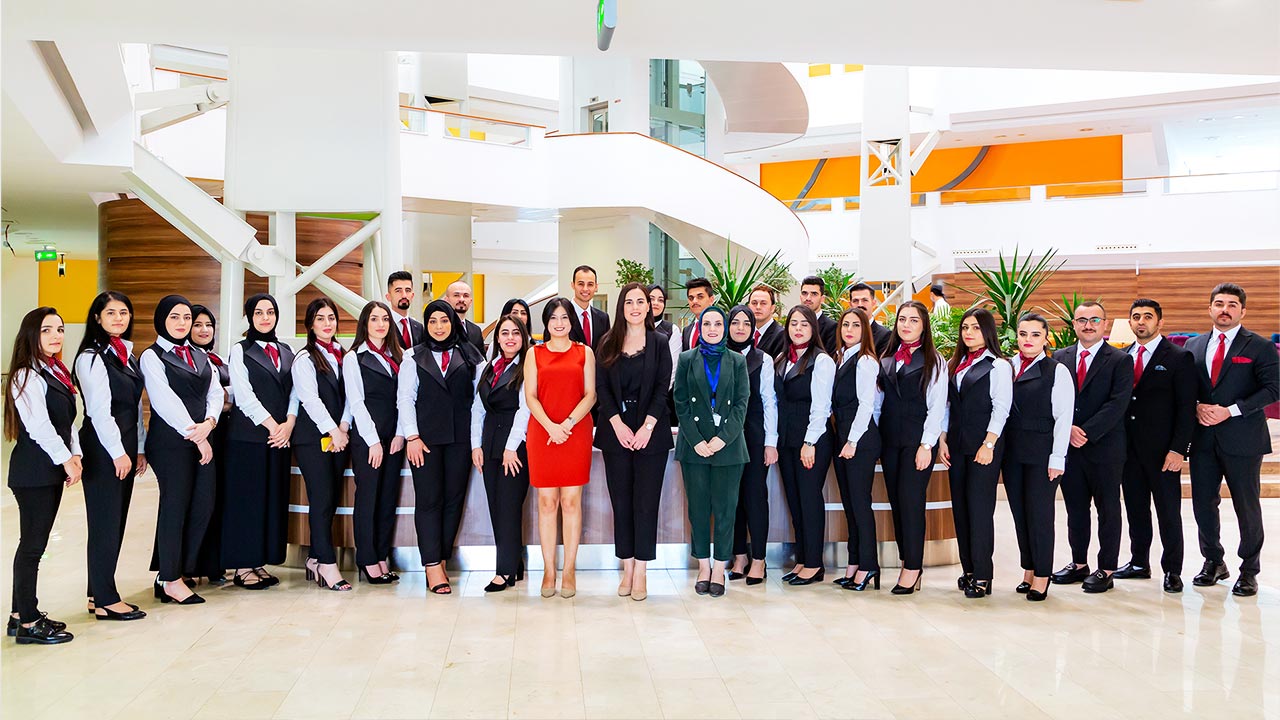 Dr Goran Abdulla, a health-care and health-system analyst and activist reported to MedyaNews: “The main question is: ‘Why has this transformation happened?’ There are a couple of answers to this. As far as I can tell, KRG’s political strategy is to privatize all public health sectors in general. This means that its aim is to turn public hospitals into private ones”.

Dr Goran adds: “They started this gradually. For example, they gradually are changing the free services in the public sector to fee-paying ones. And they have named it a ‘semi-private system'”. 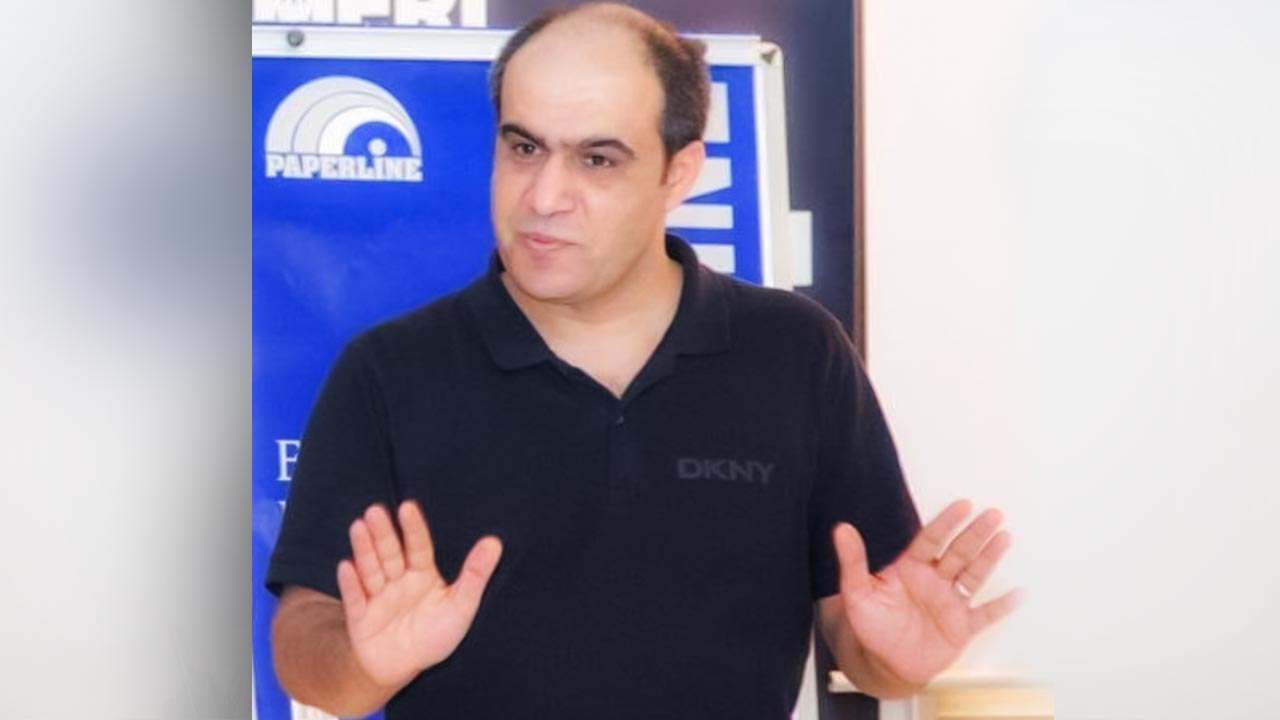 This hospital’s problem is an international issue, because it was built under the guise of a non-profit charity and with charity money. Yet, it has not functioned as a charity or non-profit hospital.

Dr Ranj Noori, the manager of the hospital, was reported by Rudaw as stating that when it was newly built “six to seven years ago, we thought that a hospital dedicated for children and mothers should be built and Kak Nechirvan Barzani – Kurdistan Regional Government’s (KRG’s) president – liked the idea and we started planning for it. This hospital is for every child”.

Many Kurdish intellectuals such as Mariwan Wrya Qani (a writer and university lecturer), Hiwa Qadir (a poet and novelist), Asos and Rebin Hardi (writers and journalists) and Dr Goran Abdulla have expressed their opposition towards this act of privatization. Dr Goran Abdulla notes that they wrote a letter of protest in which they stated: “We stand against the politics of privatizing public services and sectors. We declare that everyone has the right to access medical services and no one should be denied this right”.

In Britain, there is an organization that monitors the conduct of charity foundations and the rules they have to abide by. The Charity Commission has received complaints about the Children’s Hospital in Kurdistan and has finally stepped in to investigate whether the hospital received large amounts of money in the name of charity.

Tommy Sheppard, a UK Member of Parliament for Edinburgh East in Scotland as well as the Scottish National Party’s Shadow Leader of the House of Commons, recently wrote to the UK’s Foreign Secretary about the matter and demanded that the KRG needed to provide clarification on the matter. He stated: “I have written to the Foreign Secretary to share these concerns and asked what representations he has made to the government of Kurdistan. I’ll update you when I receive a response”. 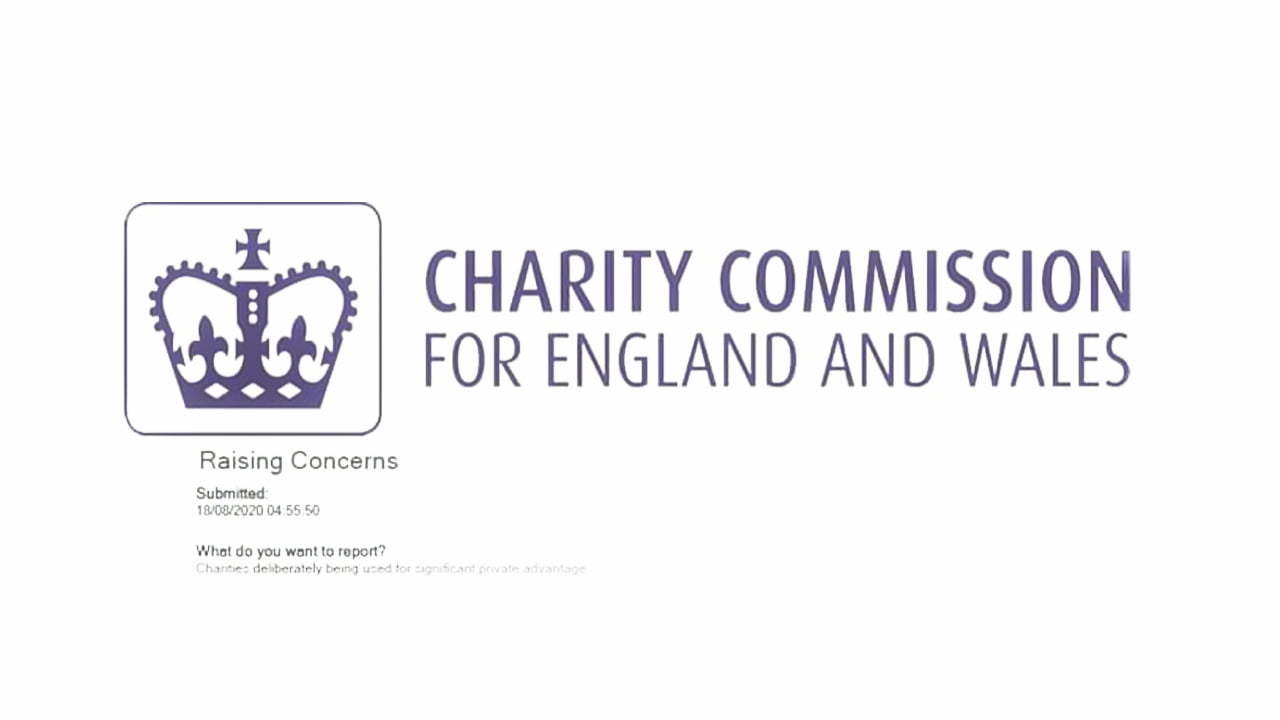 The Charity Commission had already sent a warning letter to the hospital on 5 December 2017. As per the Companies Act 2006, section 1000(3), the Commission wrote: “The register of companies gives notice that unless cause is shown to the contrary, at the expiration of two months from the above date, the name of Kurdistan Children’s Hospital Foundation will be struck off the register and the company will be dissolved”. 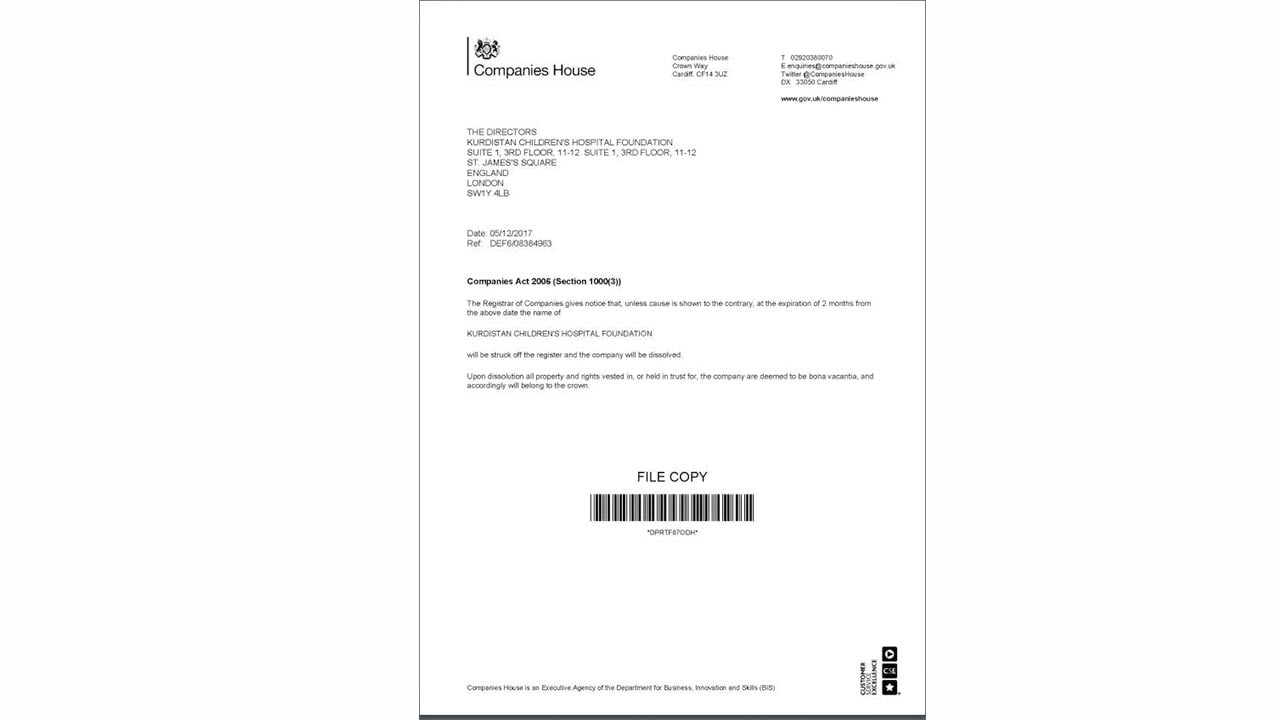 Dr Goran said: “Public funds have been misused and we will be presenting further complaints about them soon”. He is currently leading a “Bring Back Kurdistan’s Children’s Hospital” campaign. The campaign can be found in social media under a hashtag using the same name. The national and international campaign will continue until the hospital offers its services freely to every child, regardless of her/his class or her/his
family’s financial background.

Yurtsever: "The struggle for ecology has revealed another meeting space for women"

Europe-wide protests against 'COVID-19' lockdown and other 'health' initiatives

Yurtsever: "The struggle for ecology has revealed another meeting space for women"

Europe-wide protests against 'COVID-19' lockdown and other 'health' initiatives