The privatization of graveyard services in Iraqi Kurdistan 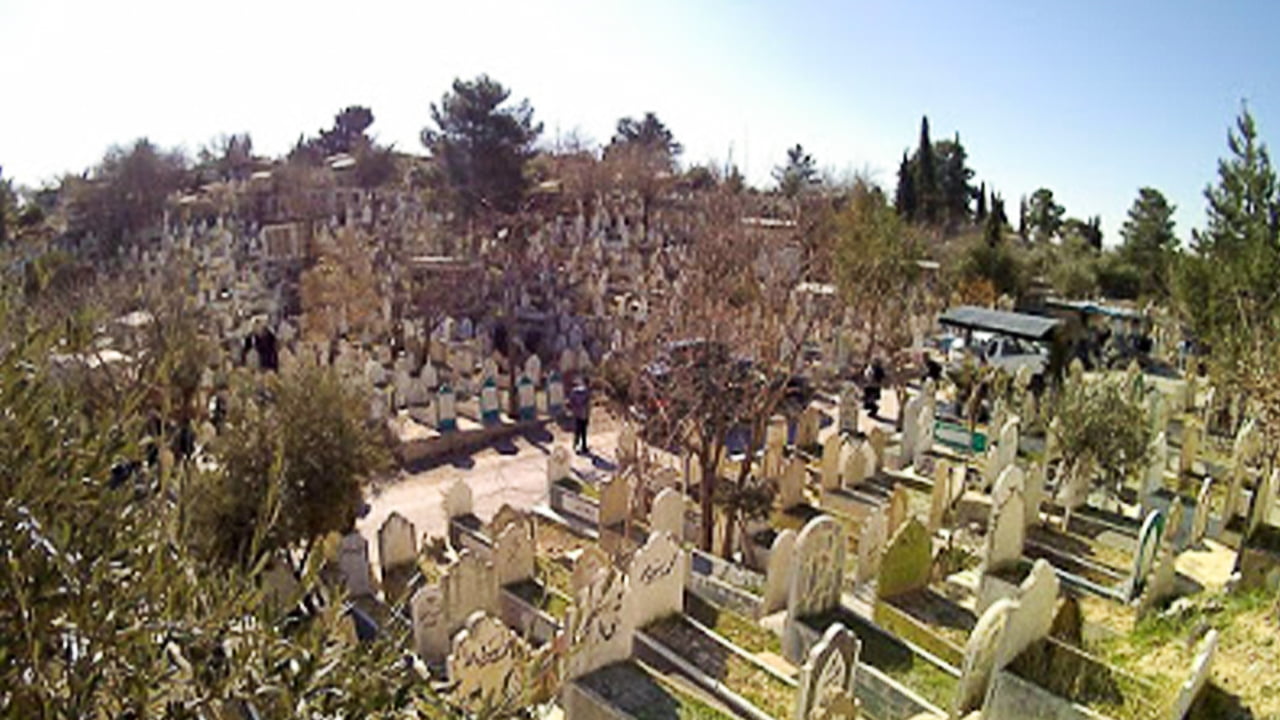 Graveyards in the Iraqi Kurdistan Regional Government (KRG) administered region has been transferred to a private company to manage. Management services include tasks such as washing the dead, burying them, and providing general services and decoration of the graves. Since this privatized change, however, people in the KRG have had to pay substantial amounts of money to bury their dead.

This transition from a public service to a privatized one has intensified people’s frustration and anger. After the pandemic in Iraq, particularly, the death rate has risen appreciably. In Sulaymaniyah, existing graveyards have reached capacity and cannot bury any more dead.

Instead, a new graveyard has opened to the far south of the city. It is locally called the “Coronavirus graveyard”. Kamaran Sidqi, who managed one of the old graves, said: “Each grave now costs 100,000 Iraqi dinars for space, an additional 200,000 Iraqi dinars for the digging process, and the decoration of the grave’s surface starts from 300,000 dinars to a million, accordingly”. Relatives of the dead are confronted with these prices.

The company works and buries bodies from 8 am to 4 pm. After that, families have to wait until the company re-opens the next day.

Previously, gravediggers had worked into the night, sometimes burying bodies even after midnight. “Sometimes, I would go home at 2 am. I would immediately attend to any requests for burial”, observed Omer Salih, who had dug graves for thirty years.

For cars to enter the graveyards, visitors now have to pay one thousand Iraqi dinars (nearly one US dollar). Susan Bakr, who had come to visit her dead brother, reported to MedyaNews: “Am I visiting a park or a touristic place? Why do I need to pay to see my dearly departed brother?”

The Duzy company pays 12 million Iraqi dinars to the government per year and has signed a contract for five years to authorize and manage the graveyard.

As a result of the complaints that were raised by local residents over the company and the government’s contractual relationship, the governor and the lawyer acting on behalf of the company held a press conference to explain themselves to the people.

Zaheer Jamal, the lawyer acting on behalf of Duzy, stated: “It is not true that we take a huge amount of money in return for digging the graves. We have signed a contract and agreed on the prices which are 175,000 Iraqi dinars for children under twelve; 260,000 Iraqi dinars for those aged twelve or over. Half of it goes to cover the service costs and a specific amount goes to the person who digs the grave”.

The company also sought to clarify that: “People can bury their dead whenever they want, during the day and night”.

Star Ahmad, a civil activist, responded: “From this moment, even dying costs a fortune. Is there a place for poor people to rest?”

Hameed Abubekir, an activist and social media commentator sarcastically asked: “If I pay better, can I receive a VIP place with full service?”

The new graveyard of Sulaymaniyah has been run by Duzy since July 2020. People still complain about the service provided, as they feel it sets a class division.

Increasingly, people are finding that not just in graveyards, but in every other public sphere in Iraqi Kurdistan where a service is provided, a transition is taking place (or already has taken place) from public-to-private services. It seems that in a short space of time, a fully privatized system will be in place.

Reactions against the 'KDP-Turkey collaboration' emerge

The privatization of graveyard services in Iraqi Kurdistan

Reactions against the 'KDP-Turkey collaboration' emerge