‘The PKK is not like a man, but like a woman’: Women in North East Syria on fighting for freedom

Sharing their memories of how they engaged with the freedom struggle during the 1980s, women in northeastern Syria say women in the region have liberated themselves from the mentality of the dictatorial regimes.

The first ever congress of the Kurdistan Workers’ Party, the PKK, was held on 27 November 1978 in Turkey’s southeastern city of Diyarbakır (Amed). That was the time when Abdullah Öcalan was elected as the general secretary of the PKK.

In July 1979, with the increased attacks of the Turkish state, Abdullah Öcalan left Turkey and travelled to Lebanon, then to Syria, where he would remain until 1998. His circumstances led to people in the region discussing his thoughts and actions, ANHA reports.

“Together with the PKK, we learned how to organise ourselves, how to involve the women as the leading force in the revolution,” Edibe Hesen, a Syrian Kurdish woman from Al-Hasakah (Hesekê), said.

“Kurdish people have been resisting since the beginning of history. Kurds have always engaged in revolts. But they were constantly being crushed and defeated.”

Edibe met with the PKK in 1987. She said the PKK was the first movement who told her and her fellow citizens about the repression of Kurds and the repression of the Kurdish language in other lands where Kurds live.

“Learning about the dimensions of repression of Kurds made us all join the movement. Thus, we learned how to win and not be defeated like before,” she said. 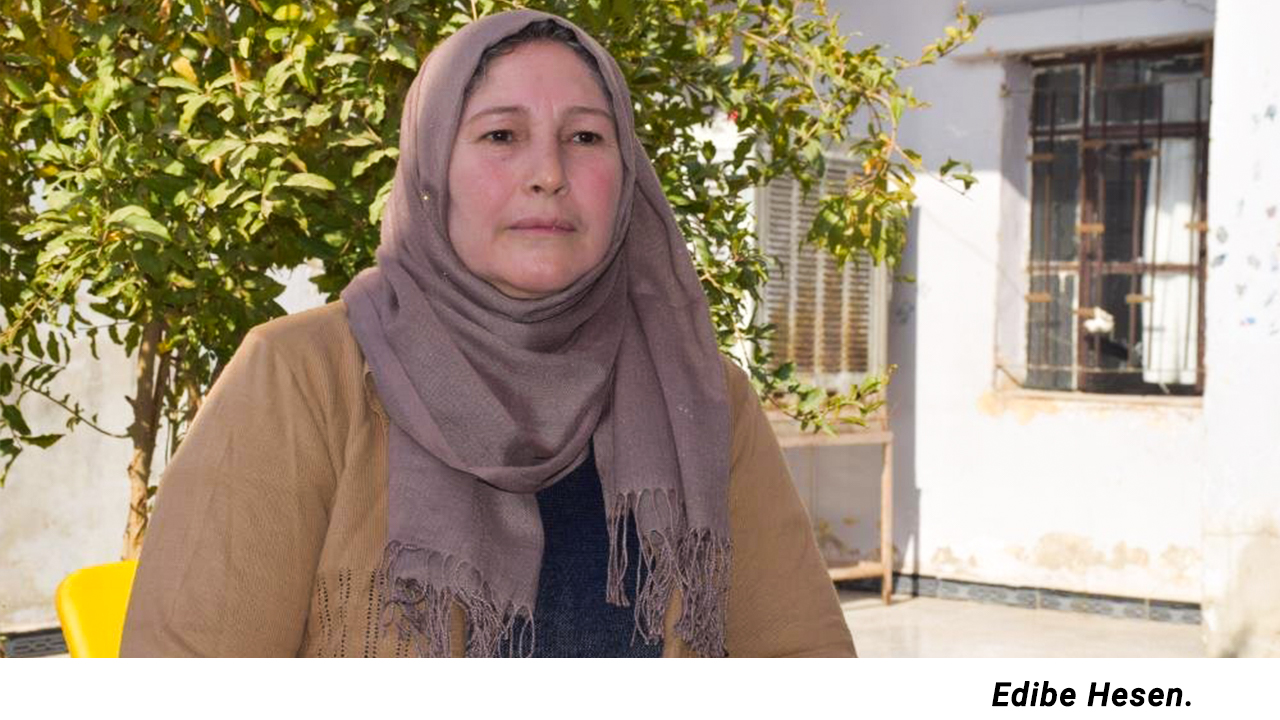 Edibe believes that the PKK is different when compared with all the other parties. “Our father used to read us poems from Cegerxwîn to feed our souls with patriotic spirit. But only after the founding of the PKK, this spirit and that feeling of national belonging emerged in us,” she said.

“When I attended to the first meeting of the PKK, it was like I started to recognise myself as a true Kurd,” Cihan Khalid, another woman from Al-Hasakah said.

After Cihan met with the PKK in 1987 and 1988, she and her whole family decided to join its fronts.

“From the beginning, it was a kind of brilliant enlightenment. But I have become aware that we, as the Kurdish people, are an oppressed nation and a colonised people. Before, we had only known that we were Kurds, nothing more.”

“The party created us out of nothing. I was, like, reborn,” she said.

The stories of women engaged in the armed struggle meant so much to Cihan as she recalled the first time when she heard about these women from the PKK militants.

“They told us about the heroic women. They told us how the women went to the mountains, and fought as revolutionaries,” she said.

“In fact, they told us that the PKK is not like a man, but like a woman. ” 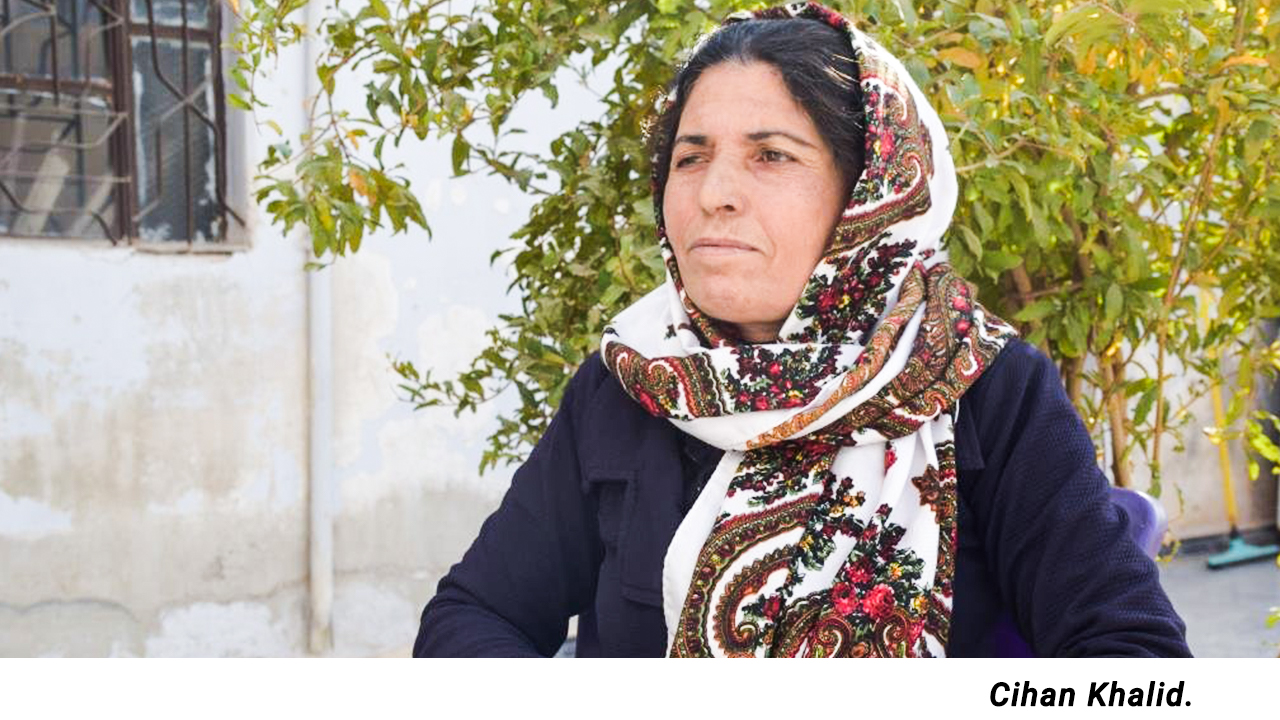 The more Cihan became involved in the political meetings, the more her ideas began to appreciate the tasks and the aims of the movement.

“We have perceived the movements as the essential, right, path. Through a particular and larger perspective, we have understood clearly what to do,” she said. “Thanks to the PKK, the women fulfilled the role they had to play both in the resistance, in the mountains and in society.”

With Abdullah Öcalan’s ideas and philosophy – she refers to him as president Apo – she said women in the region began to define themselves with their own identity. “The PKK created the conditions for the [meaningful] existence of women. There was no other place for the women except for the PKK, where women had equal status with men.”

This was the first time that women in Syria had experienced such equal treatment, she noted.

“The PKK was the only place where women fought shoulder-to-shoulder against the enemy in the mountains. And with the self-confidence of fighting, the women saw themselves equals and reached their free identity.”