The news in Turkey dominated by men, according to recent research

An analysis of 100 major Turkish news outlets shows that only a tiny fraction of the top editorial and executive staff are women.

According to data gathered by Journo, most Turkish dailies, TVs, news Websites and news agencies are directed by men, and only a few by women.

The report on 100 mainstream outlets reflects a clear gender inequality. All five major news agencies exclusively have men as top executives while 96% of all senior editors in 26 national dailies are men, 94% in 34 top news Websites, and 89% in 19 national TV channels.

Turkey is ranked amongst the worst countries in terms of gender inequality in media, placed only slightly better than Japan and Brazil at the bottom of a list of 12 countries published on International Women’s Day by the Reuters Institute for the Study of Journalism. 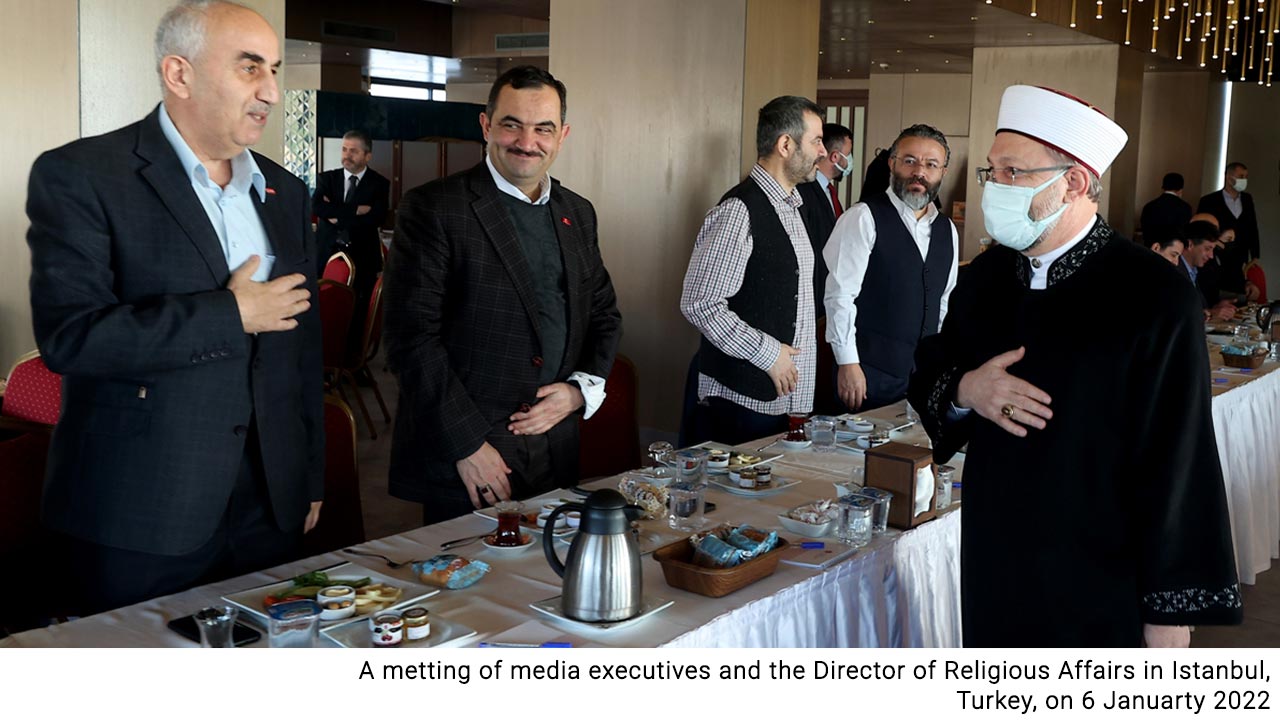 According to the annual report by the Institute, the United States leads with women making up 50% of all top editorial and executive staff, followed by South Africa with 40 percent (a dramatic decline from 60% in 2021). UK is the third with 38% (up from 27% in 2021).

The data gathered by the Institute include a ‘strategic sample’ of 240 major online and offline news outlets.

Some of the findings:

Only 21% of the 179 top editors of 240 media brands studied are women, even though on average, 40% of journalists in the 12 countries are women.

In 11 out of 12 countries, most top editors are men, including in countries where women outnumber men among working journalists.