Women from different languages and cultures in Turkey have come together to campaign to save a number of mother languages under threat in Turkey.

The Mother Language Women’s Network has been established to protect and promote mother languages, which include the Kurmanji-Kirmanchkî dialects of Kurdish, Laz, Georgian, Abaz, Bosnian, Armenian, Hamsheni, Greek and Assyrian languages. The Network will organise large-scale mother language workshops throughout Turkey in an effort to keep several mother languages alive.

Gule Mayera, who speaks Kirmanchkî and Sevilay Refika Kadıoğlu who speaks the Laz language – their mother languages respectively – shared their views with Mesopotamia Agency on the importance of 21 February, International Mother Language Day.

‘I understood that the Laz language was calling me’

Sevilay Refika Kadıoğlu, a Laz woman, has been living in Fındıklı district of Turkey’s northern province of Rize on the coast of the Black Sea for the past six years. Having spent most of her education and business life in Istanbul, Kadıoğlu has been trying hard to learn and practice the Laz language for the past 20 years. 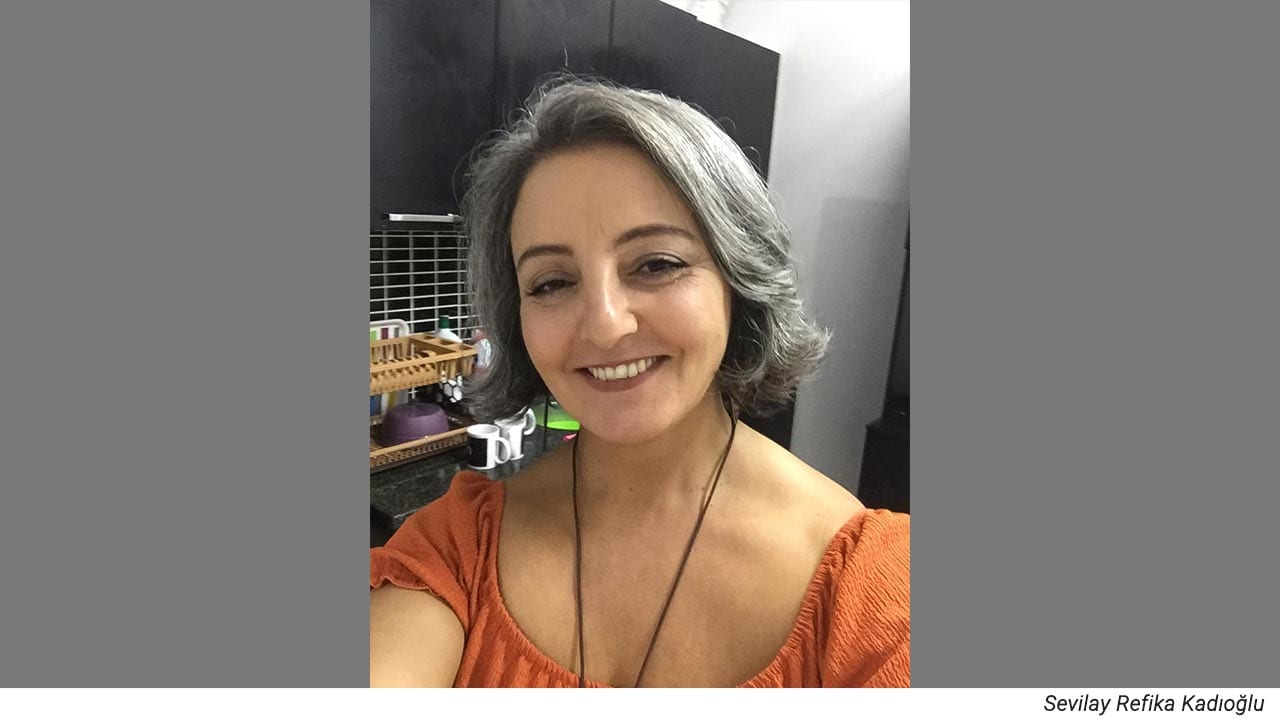 “Music has always been my interest: the artists who sang in the Laz language triggered my interest in my mother language. When I listened to their songs, I understood that the Laz language was calling me, just like the villages, trees and the rivers did. I understood the reason of my quest for belonging through the songs in my mother language”, she said.

Describing the people who organise and participate in the Mother Language Women’s Network as “a team of positive, constructive and amazing women”, Kadıoğlu stated that the network allows women to express themselves as they truly are. “We comprise women who come from 41 different cultures. We are all concerned about our languages which face extinction”, she said.

“I think the main advantage of being in this network is to learn and understand the work that is being done in other languages and cultures and to act together for our rights to use our mother language. I am sure that we will be an example for each other, share our experiences and find ways to produce valuable cultural works together”, she said.

‘State institutions must take action to save the Laz language’

Although her whole family spoke the Laz language fluently, Kadıoğlu was not able to learn it from her parents. “They didn’t prefer to speak in their mother language. They were civil servants. But my grandmother and grandfather used to express themselves comfortably in the Laz language and they spoke Laz all the time. So I learned Laz thanks to them”, she said.

The Laz language is about to ‘die’ soon due to the lack of necessary regulations to protect it, Kadıoğlu observes. “People are not encouraged to speak Laz, to use Laz in social life, to teach it to their children, etc. The biggest obstacle against the protection of the various mother languages is the fear of exclusion and rejection”, she said. “State institutions must take action to save the Laz language as well as other languages which are in danger”.

‘The languages were slaughtered with the attacks on different identities’ 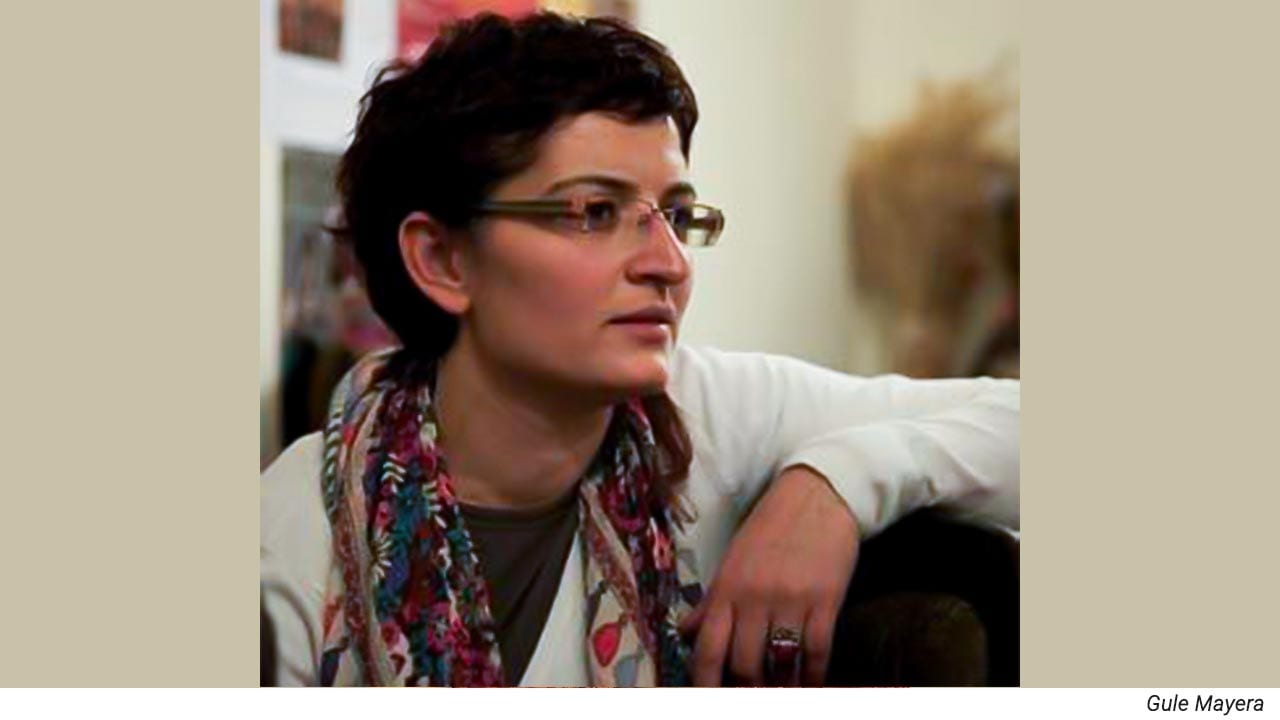 Gule Mayera is from Turkey’s eastern province of Dersim. She explains her reason for joining the Mother Language Women’s Network as joining the network in order to “struggle against assimilation. Disregarding and eliminating all other languages for the sake of one official language is assimilation, which I need to struggle against to save my mother language, the Kirmanchki dialect of Kurdish”, she said.

Mayera refers to the cultural diversity of Turkey as a “garden of flowers”. However, “it has turned into a dried up forest covered with broken branches. The languages were slaughtered with the attacks on different identities. Armenians, Greeks, Syriacs, Circassians, Kurds and all other peoples face the same attitutude”.

Mayera wants Kirmanchki to be taught in public schools in Turkey. “All mother languages that exist on this land should be protected, not just mine. The language should be used freely in all areas of life, not just in education as well. There are many historical reasons why languages are seen as a ‘threat’. But through the Mother Language Women’s Network, we will struggle for our mother languages and we will pass on our languages to our children”, she said.