The liberation of Sinjar and its future

Sinjar, where Yazidis live, is a district in the city of Mosul in Northern Iraq (Southern Kurdistan). Sinjar was attacked by the Islamic State of Iraq and Syria (ISIS) in August 2014. Although the Kurdistan Regional Government (KRG) had announced that its peshmerga forces would protect the Yazidis living there, the peshmerga withdrew from the area. Many Yazidis were subsequently massacred.

The Syrian conflict began in 2011. After the civil war broke out, ISIS gained power and occupied a significant amount of territory in Iraq. ISIS took over control of Mosul, an important city in Iraq, on 9 June 2014. Telafer was occupied soon after, and then Sinjar became a primary target. The Yazidis, who found themselves defenseless after the peshmerga retreated, had to flee their villages and 200,000 thousand were forced to shelter in the Sinjar mountains under harsh weather conditions. Berfin Hezer and others have documented this flight. In addition, Yazidi members of parliament called upon the international community to act urgently to save the Yazidis.

Although the KRG and the Kurdistan Democratic Party (KDP) had announced that they would protect the Yazidis in Sinjar, when ISIS targeted the region, KDP’s promise was never realised as the peshmerga withdrew from the area. Later, KDP’s leader Mesud Barzani stated that he would launch an investigation into this matter. The result of the withdrawal was that the Yazidis were suddenly left defenceless. However, the Kurdistan Worker’s Party (PKK) responded to the situation and sent its armed forces to protect the Yazidis.

People’s Defence Forces (HPG) were the first to arrive in the mountainous areas of Sinjar mountain to protect the Yazidis. The KDP’s security forces had detained some of them en route but others were able to organise a resistance against ISIS beginning on 28 June. Nine HPG fighters led the resistance and organized the Yazidis to protect themselves. 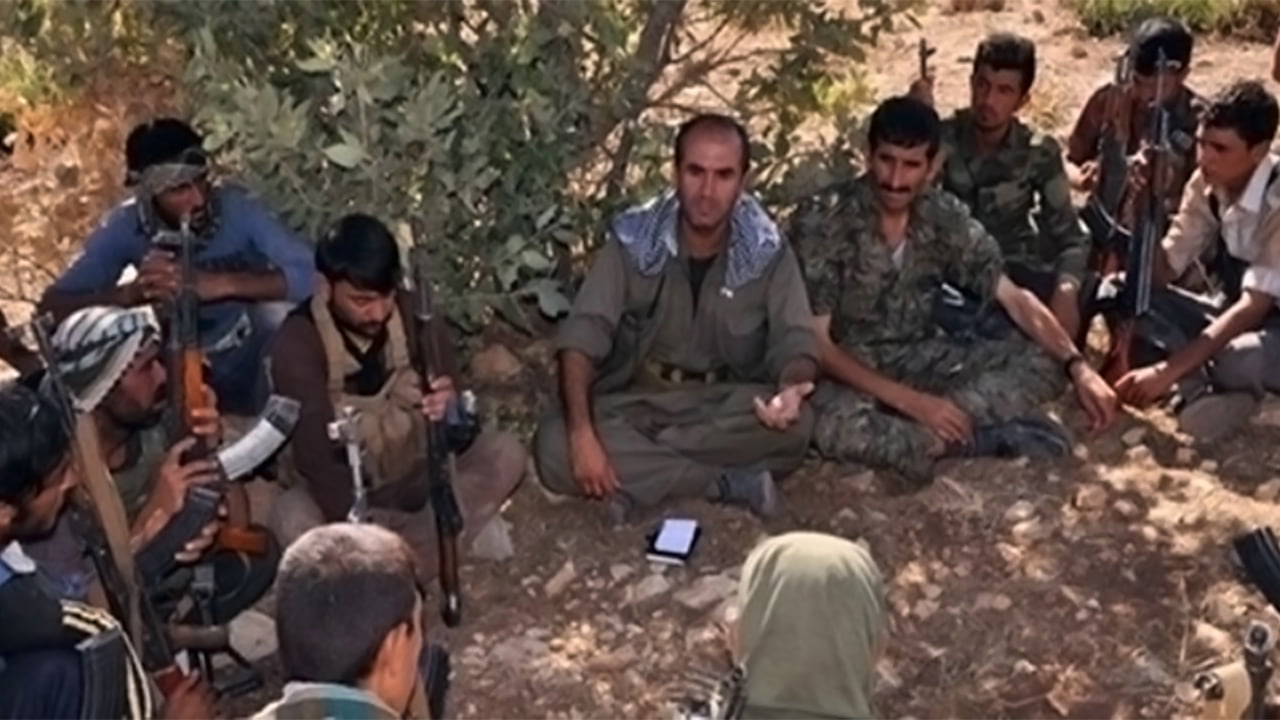 Thus, the first resistance began with the help of HPG forces. Other HPG forces as well as People’s Protection Units (YPG) from Syria organised further defence of the Yazidis. The Yazidis then set up their own organizations to protect and govern themselves. They organized the Sinjar Defence Units (YBŞ) against the massacres and Yazidi women also joined Sinjar Women’s Units (YPJ) in 2015. YBŞ and YPJ established the Yazidi Public Order (Êzidxan Asayiş) to ensure the internal security of Sinjar in 2016. This security organization has protected Yazidi villages and central points of Sinjar since 2016.

ISIS occupied the region for approximately one year. However, alongside Yazidi self-defence forces, other forces from October 2015 worked to liberate the area, including the PKK, YBŞ and YBJ forces and the KDP’s peshmerga. The United States also supported the operation using its airforce. 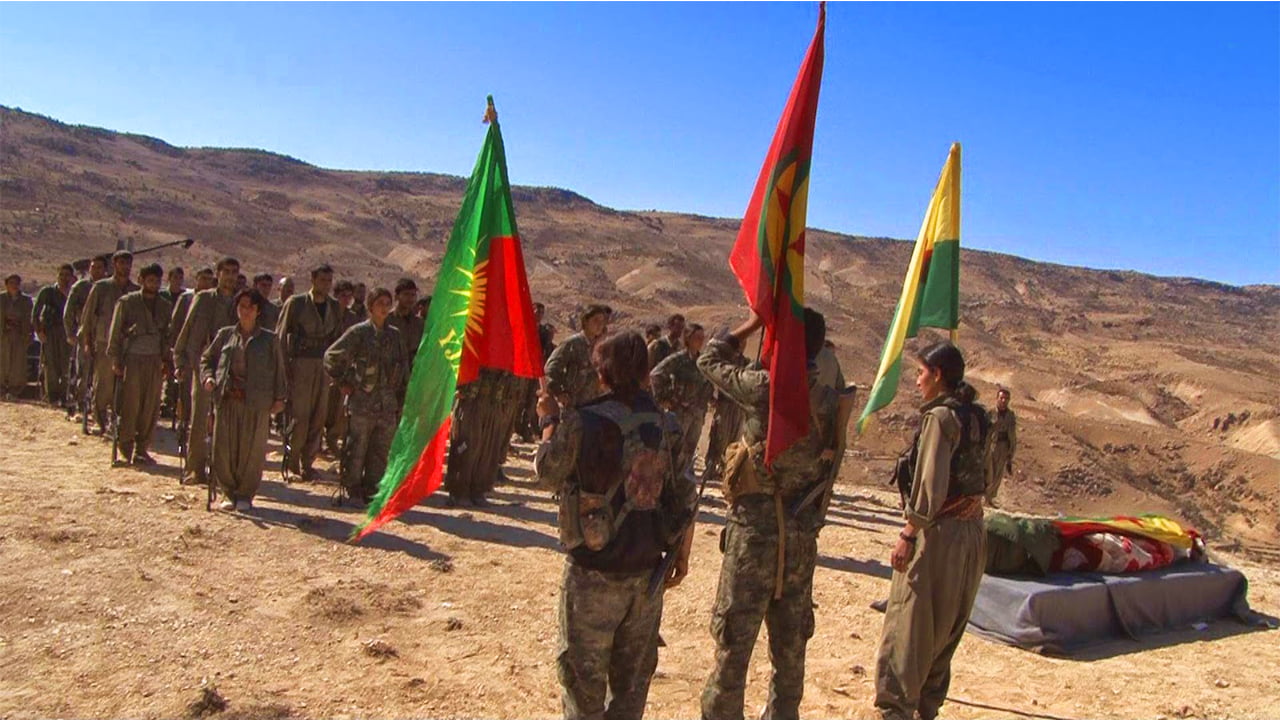 Different forces sought to attribute the liberation to their key interventions. Kurdish forces made a statement on 13 November 2015 and declared that Sinjar had been liberated. The KRG administration stated that its forces had liberated Sinjar even as the PKK stated that its forces had led the liberation initiative. It is a fact that during the resistance in Sinjar mountain, Yazidis successfully resisted with help of PKK forces and had established their own defence forces and self-governing organizations.

Six years after the liberation of Sinjar from ISIS, the Iraq government and the KRG signed an agreement about the status of Sinjar on 9 October. The agreement includes three main topics: administration, security and reconstruction issues. Iraq’s Prime Minister Mustafa al-Kadhimi “sponsored a historic agreement which will strengthen the federal authority in Sinjar based on the constitution in terms of governance and security”, noted Kadhimi’s spokesperson Ahmad Mulla Talal.

Masrour Barzani, the KRG prime minister, stated that the agreement ensured “the normalization of Sinjar”. 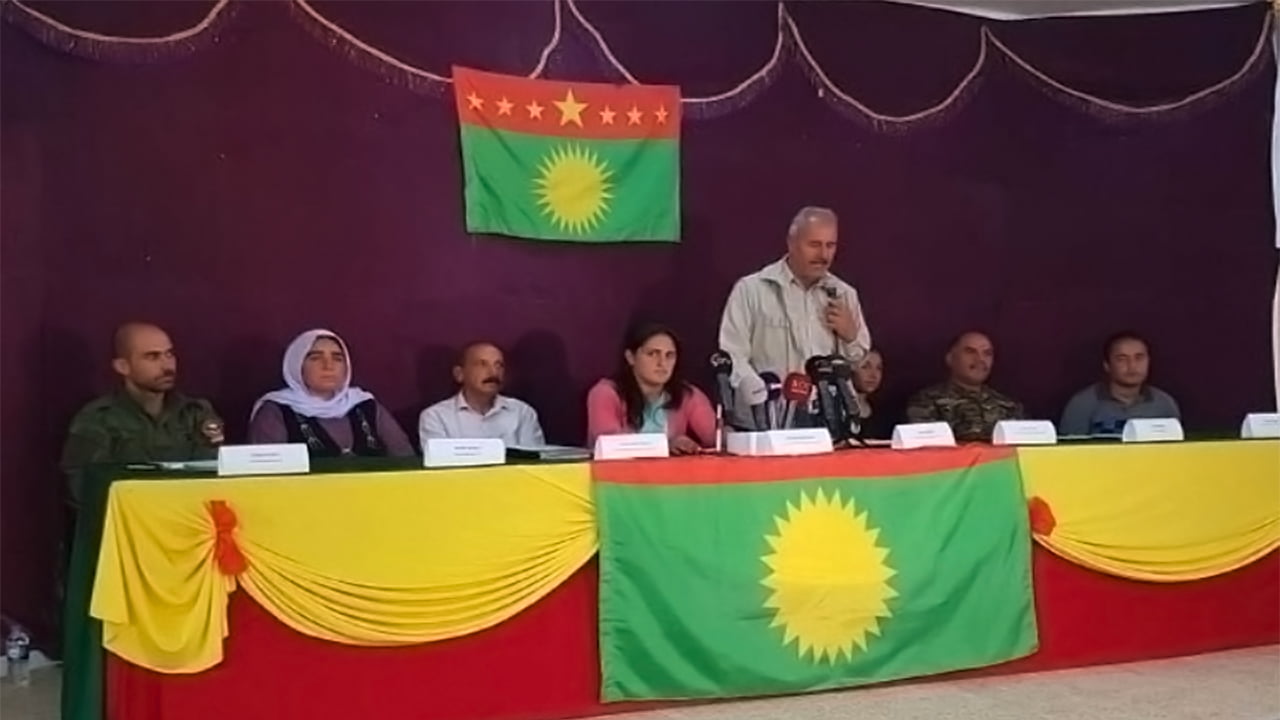 However, the residents of Sinjar issued a statement protesting the nature of the agreement on 10 October. Sinjar’s Democratic Autonomous Assembly (MXDŞ) stated that it did not approve of the manner in which negotiations had taken place or the agreement that had been reached that had ignored the will of the Yazidis who live in Sinjar. MXDŞ stated that the people of Sinjar should and will determine their own fate.

MXDŞ stated that Yazidis have been continuously subjected to massacres under various political administrations and it emphasised the fact that ISIS had perpetrated a genocide against the Yazidi people, and had begun the genocide on 3 August 2014 at a time when the Kurdistan Democratic Party (KDP) and Iraq government had been in power.

In addition, MXŞD co-chair Reyhan Heco underlined that they did not accept the agreement. Deputy co-chair Heso İbrahim also stated that the people of Sinjar will not accept decisions that are made without their approval. He added that: “The people do not want to face the betrayal of the KDP a third time”. A major protest march has been held in Sinjar to express the people’s dissatisfaction with the agreement.

HDP Co-Chair Mithat Sancar appeals for unity with the HDP

The liberation of Sinjar and its future

HDP Co-Chair Mithat Sancar appeals for unity with the HDP