Just as Armenians have suffered great atrocities during the final years of Ottoman Empire, the historical Armenian structures in Muş, one of the hearts of the historic Armenia, have also been destroyed over time.

Several provinces in eastern Turkey, especially the region between Van (Wan), Muş (Mûş) and Bitlis (Bedlîs) were dominated by Armenian inhabitants before the Armenian majority was transformed into a minority in 1915 when the Ottomans issued the Tehcir Law.

After the declaration of this law on 27 May 1915 mass deportation of Armenians began.

There have been several movements, largely led by the Armenian Diaspora, to officially recognize the events of 1915-1916 as a genocide. Even though Turkey rejects that their Ottoman ancestors committed a genocide, many EU member states and the European Parliament recognised the Armenian Genocide in 2015. 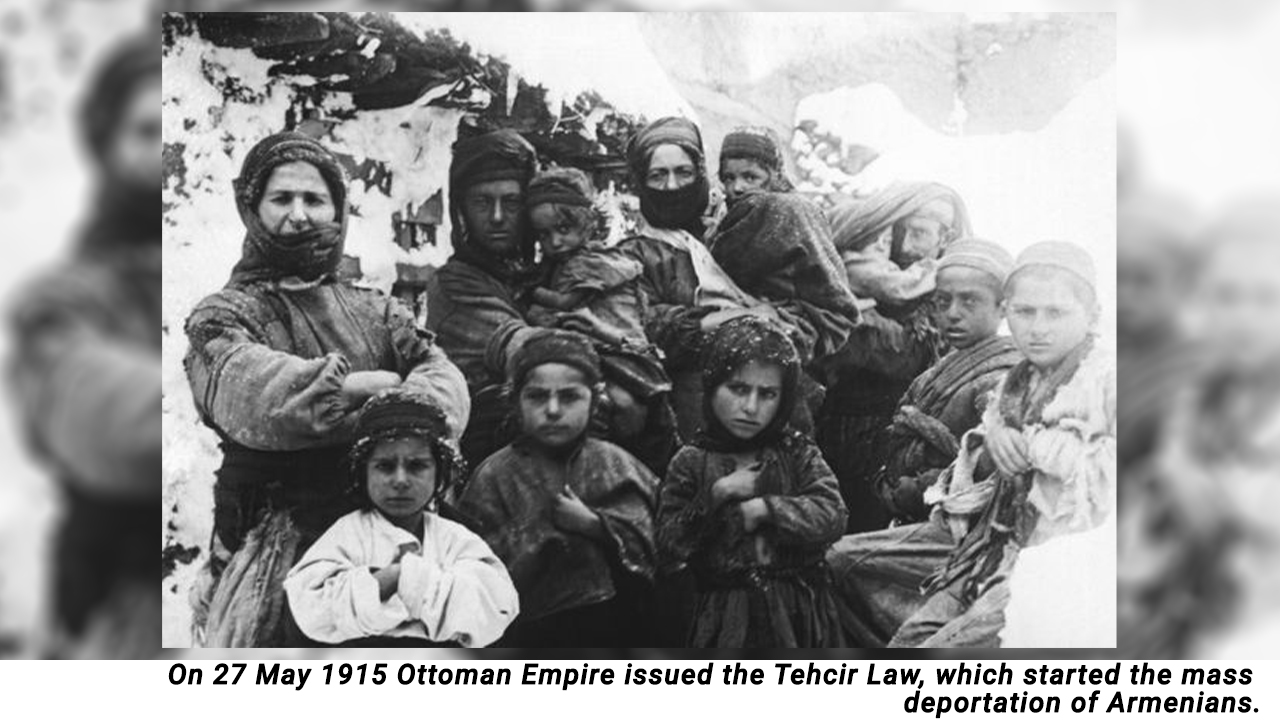 After the mass deportation started, Armenian citizens living in Muş were forcibly deported from their homes and all their belongings were confiscated by the Ottoman government.

Armenian cultural heritage in Muş has been far from protected since then.

With an urban renewal project passed in 2011 by the Muş Municipality Assembly, the Housing Development Administration of Turkey (TOKI) destroyed many Armenian houses in the Kale District of Muş to build 864 residential houses and 107 offices in the place of historical Armenian houses.

Whilst the housing administration has agreed with the majority of the local population to carry out the reconstruction works on the territory of about 60,000 square meters, there is only one Armenian house left that still resists the destruction, Mesopotamia Agency reports.

Ercan Çete, the owner of the house, did not agree with the housing administration stating that the house is around 180 years old and it should be preserved, not demolished.

“This house is older than 180 years. I believe it may be around 300 years-old,” Çete said. “When they came to me for an agreement, I said this house is history, I am not giving it to you. This place should remain as part of our history.”

Çete stated that he has been left alone in his struggle against the destruction in his neighborhood.

“I was able to officially document that this house was a historical structure, but even after that the housing administration officials tried to convince me to have an agreement with me to demolish the house.”

“It is not just me,” Çete said, “But the Cultural and Tourism officials have to preserve this house. This is a historical place.”