Representing a number of Kurdish prisoners, lawyer Destina Yıldız warns that on top of the threat of Covid-19 in prisons, the hunger strike puts the life of prisoners at further risk of irreversible damage.

A hunger strike launched mainly by Kurdish political prisoners in Turkey demanding that the Turkish authorities end the isolation of Kurdistan Workers’ Party (PKK) leader Abdullah Öcalan and stop the violations of human rights in prisons reached its 179th day.

Beginning on November 27 2020, the hunger strike continues in over a hundred prisons throughout the country and prisoners take turns every two weeks on a rotational basis to participate in the indefinite hunger strike that they have all committed themselves to until their demands are heard by the Turkish authorities.

Despite the never-ending calls of human rights defenders and groups plus the families of prisoners, the Turkish authorities have not yet given any response regarding the demands of the hunger striking prisoners, MA reports.

“Approximately 613 people took part in hunger strikes in 12 prisons that we have visited in the Marmara region. We have observed that these prisoners lacked basic health control during the hunger strike action, such as vitamins and dietary food supplies such as sugar and salt during their hunger strike actions,” said Destina Yıldız, a lawyer from the Association of Lawyers for Freedom (OHD). 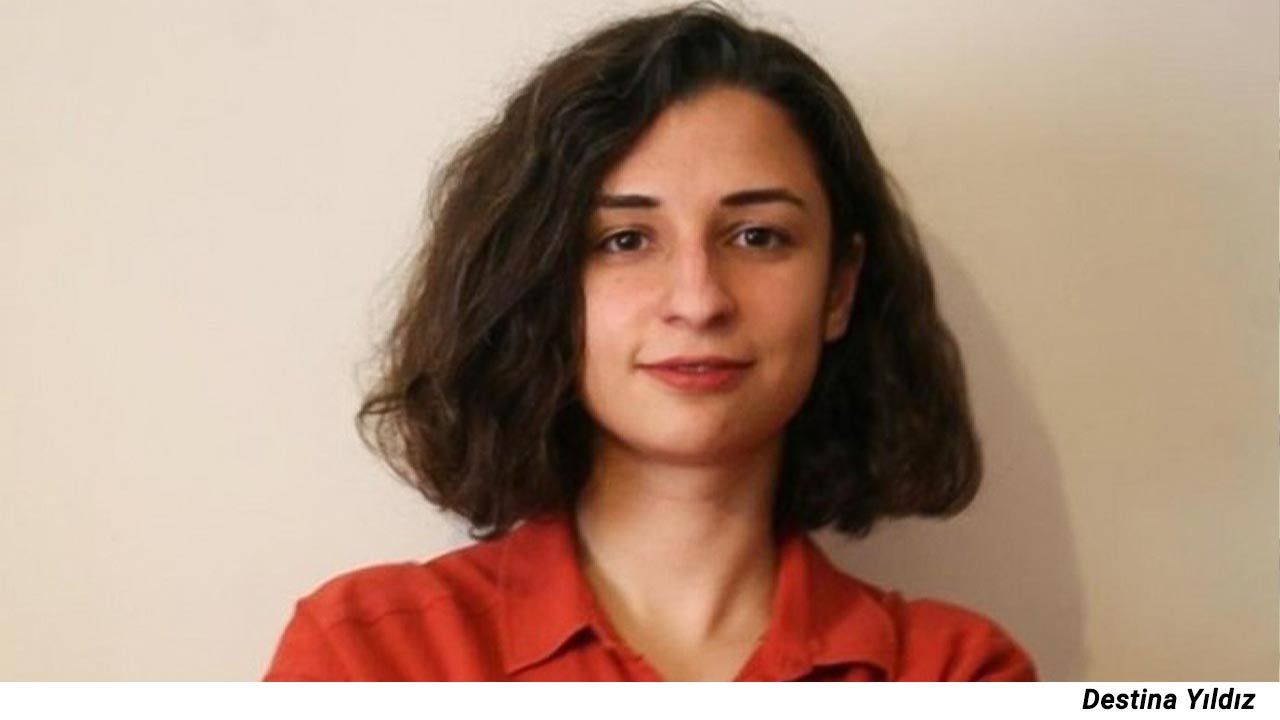 Yıldız has been the legal representative of numerous political prisoners who have joined the hunger strike and she has been a part of the Hunger Strike Monitoring Committee, formed at the launch of the strikes.

“The hunger strike is rotating, that is, the same person goes on strike again and again in a short time. This poses a higher risk because one goes on hunger strike, quits it and begins it again after a short while. In non-rotating hunger strikes, the body gets used to hunger and the metabolism adjusts itself, accordingly. But right now there is a constant transformation, which negatively impacts the immunity of the prisoners. In the long run, it becomes more critical for their health,” she said.

She underlined that, many of the prisoners taking part in the present action had already joined previous hunger strikes in the past years and so they have been already suffering from health problems due to their previous actions.

Yıldız pointed out that prisoners are also not allowed to engage in joint conversations and sports activities under the excuse of the pandemic. ”We see that these measures are taken not to prevent prisoners from getting infected, but to further restrict their rights,” she said.

Yıldız shared that OHD Istanbul Branch visits prisons monthly and prepares reports for each quarter of the year in order to document the violations of rights prisoners have been subjected to.

”The right to reach information is limited in prisons. Prisoners cannot access TV channels, newspapers and books. Many prisoners cannot receive health treatment,” she said. “There are chronic patients who need regular treatment, and there are seriously ill prisoners. Treatments have been competely blocked during the pandemic,”

“Access to healthy food, access to clean water are limited. All of these have caused negative effect on their health. We have observed that the isolation and violations of rights have become severe during this process’.”

Commenting on the isolation of Abdullah Öcalan, Yıldız said, “As it can be seen in the reports of the European Court of Human Rights (ECtHR) and the Committe to Prevent Torture [CPT], isolation is violation of the prohibition of torture and ill-treatment. It is a method of torture to be deprived of ones most basic rights for such a long time.”

“Isolation on Abdullah Öcalan has no legal basis, but it is solely a political decision taken against him.”