The eternal respect Kurdish media deserve – and get from nobody 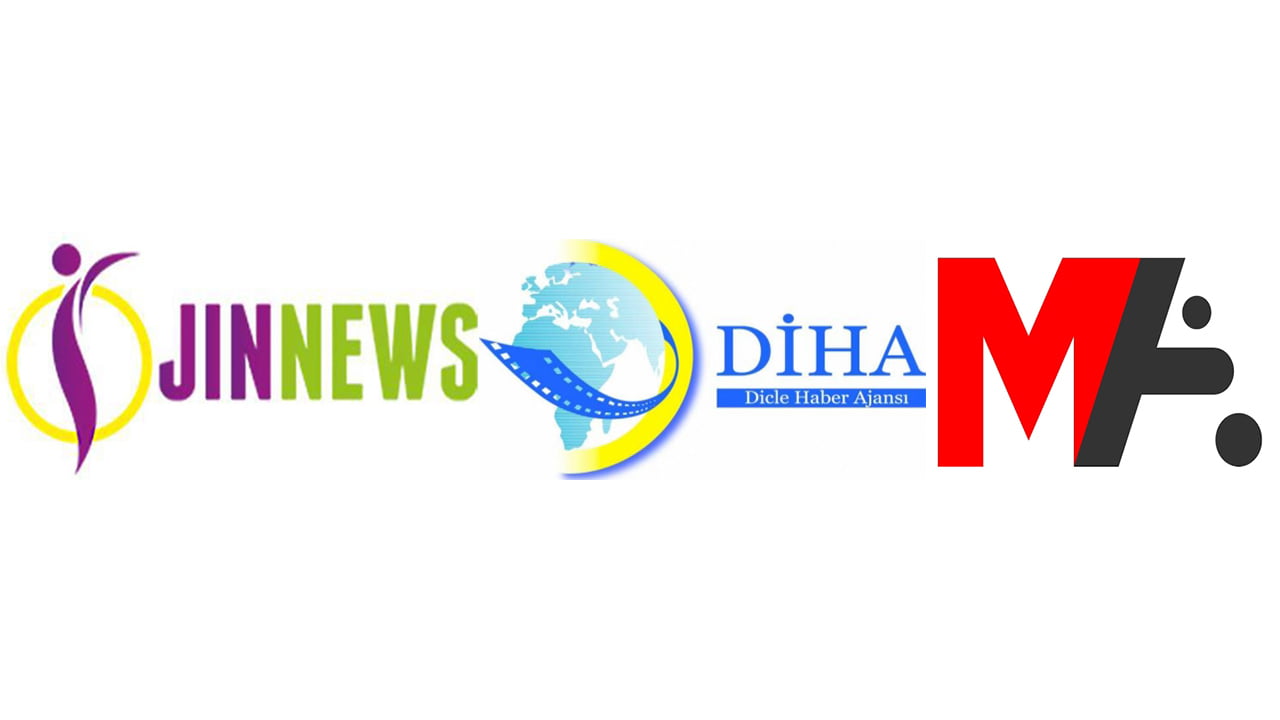 On the morning of 3 December 1994, Yakut Yılmaz let himself down onto the red tiled pavement, right in front of the distribution office of daily paper Özgür Ülke in Diyarbakır. He was just informed that the offices of the paper in Ankara and Istanbul had been bombed to smithereens. He had been delivering the paper for years in his home town and one question kept spinning through his head: ‘How on earth are people going to find out the truth now?’

For Yakut Yılmaz, the truth was Özgür Ülke, published in Turkish but filled with news, background information and opinions about the Kurdish community in Turkey in all its colour – its trials and tribulations and its armed and unarmed resistance. 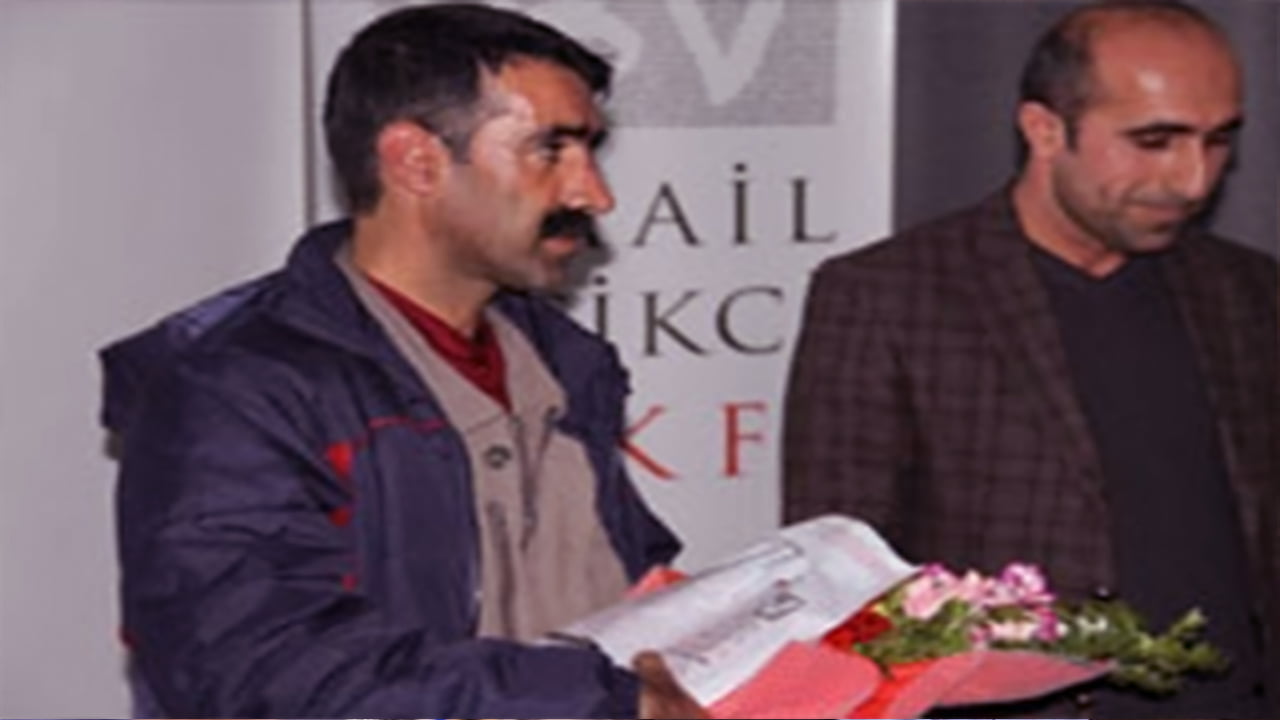 Özgür Ülke printed news that no paper in Turkey would even consider printing. If you were a Kurd and wanted to know what was happening in the country that was relevant to your life and community, Özgür Ülke (one of the names under which repeatedly banned Özgür Gündem has been published since it was first issued in 1992) was one of your very few sources.

The state didn’t – and doesn’t up until this day – want Kurds to know about their shared grief, their shared history, culture, language and their struggle for justice and equality. So the paper became a target.

On 3 December 1994, it was bombed. Over the years, its reporters have been arrested, prosecuted and murdered. Both the paper and its connected news agencies (like Dicle News Agency) have been given publication bans. Materials have been seized and the delivery boys, like Yakut Yılmaz, have been arrested, beaten up and jailed countless times.

Press freedom in Turkey is in the spotlight again these days, in large part because of what the state is doing to Can Dündar, the former editor-in-chief of Cumhuriyet (Republic). Cumhuriyet is Turkey’s oldest newspaper. It was established in the early days of the republic and has been known throughout the century as the mouthpiece of the Kemalist establishment. 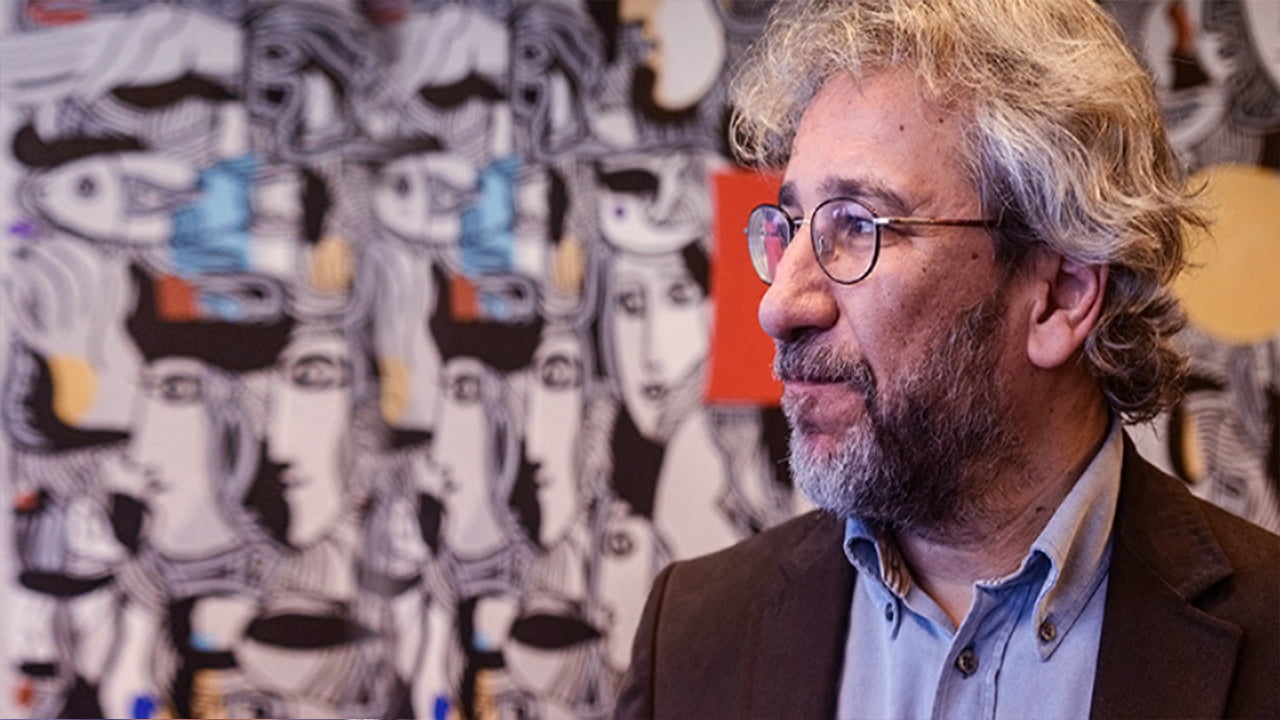 When Dündar was editor-in-chief of the paper, Cumhuriyet revealed secret weapons transports to the opposition in Syria, after which Dündar had to flee the country. He lives in exile in Germany now and the state has been so cruel as to order him back to the country or otherwise they will seize his assets. The state basically gave him a choice: face death or be jailed in Turkey or be robbed in Germany.

Power to Dündar and may the state crumble as soon as possible. May I ask, though, why all the panels that international organisations plan to talk about censorship and press freedom in Turkey exclude the Kurdish media? Why do they present journalists from Turkey who have been complicit in denying the existence of Kurds and in inciting average Turkish citizens against the Kurds and their movement as ‘heroes of press freedom?’ Mind you: mainstream media in Turkey didn’t need to be censored by the state: they had the same mindset of denial of the Kurds and the criminalisation of their movement. Did I write that in the past tense? It’s ongoing, of course.

Practically all media has bowed to the Turkish state and many journalists that I see in panels now only said goodbye to their well paid careers working for media conglomerates when their personal positions became too difficult. They have never shown any insight into their role in the media landscape, let alone their roles in the oppression of Kurds.

Kurdish journalists are not well known. They move outside the inner circles of Turkish media in their posh neighbourhoods in Istanbul. They are running around in Kurdistan and in cities and towns and fields in Turkey where Kurds try to live their lives in peace and earn a living to feed their families. The eyes and the fury of the state are directed against them. They report the stories of the ongoing crimes against Kurds. Stories the majority of the aforementioned journalists will never share. Stories that also many international press freedom organisations refuse to recognise, judging by their choice of members of their panels. 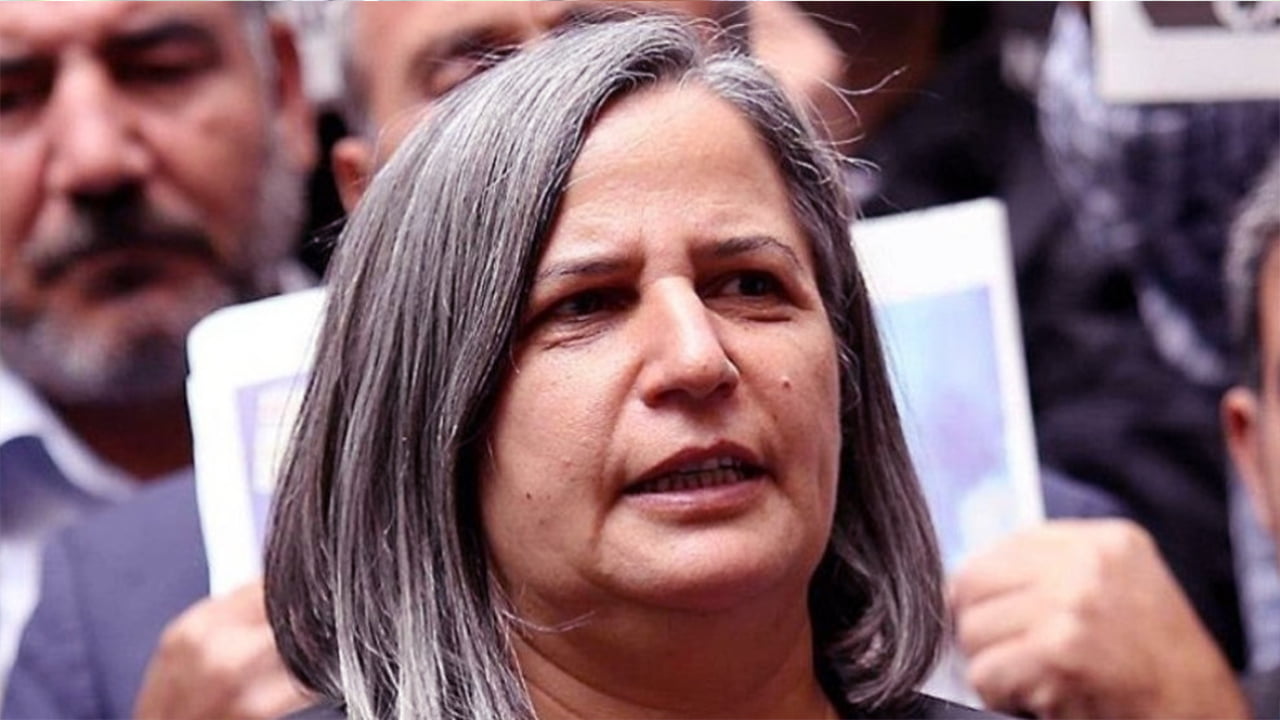 Kurdish journalists don’t care about fame, about establishment journalism’s glitter and glamour, about having access to those in power. They know their job is a subservient one that evolves around getting the truth out – something Turkish journalism has hardly ever bothered about. 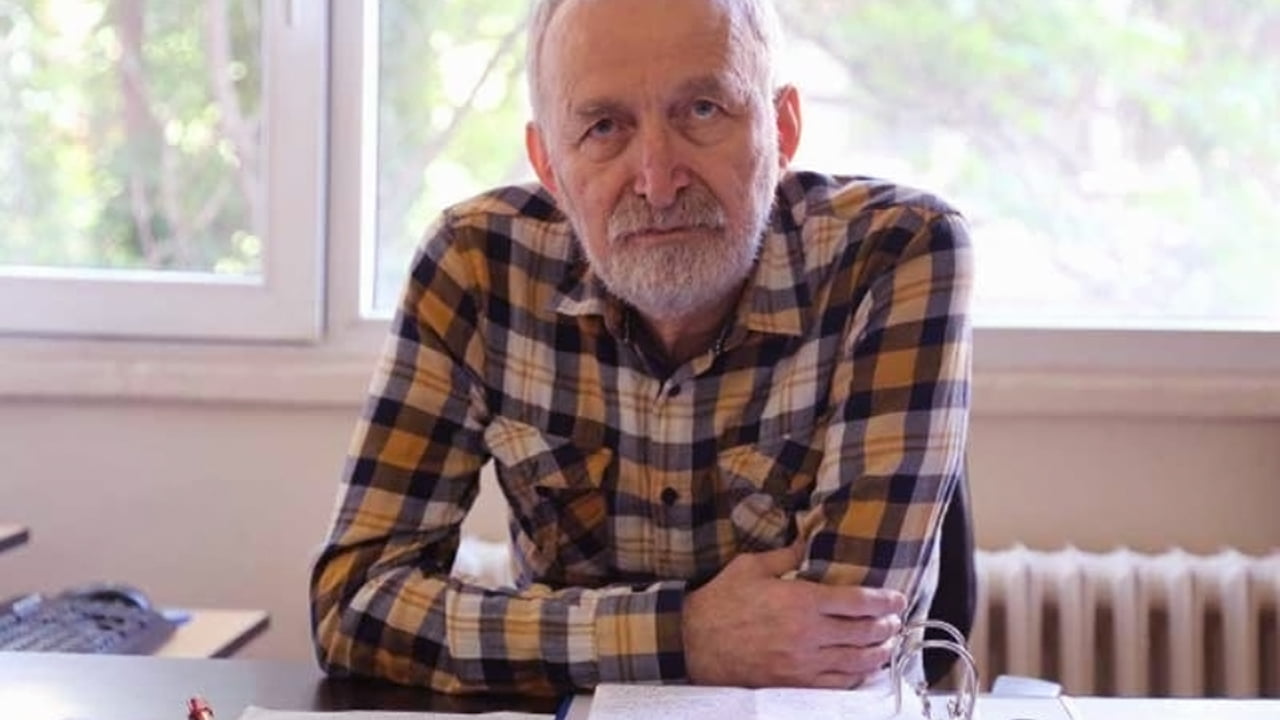 After the bombing on 3 December 1994, the journalists who worked for Özgür Ülke, including Hüseyin Aykol and now jailed Gültan Kışanak, came together and did what they had to do: write, write, write. The next day, a new edition of Özgür Ülke was on sale. It was a paper that was only four pages long, but a paper it was. My eternal respect for them, and for all the Kurdish journalists following in their footsteps.

Meral Danış Beştaş on the Kobanî operations: “HDP has not given in to any pressure, it will not. HDP cannot be silenced”

The eternal respect Kurdish media deserve – and get from nobody

Meral Danış Beştaş on the Kobanî operations: “HDP has not given in to any pressure, it will not. HDP cannot be silenced”