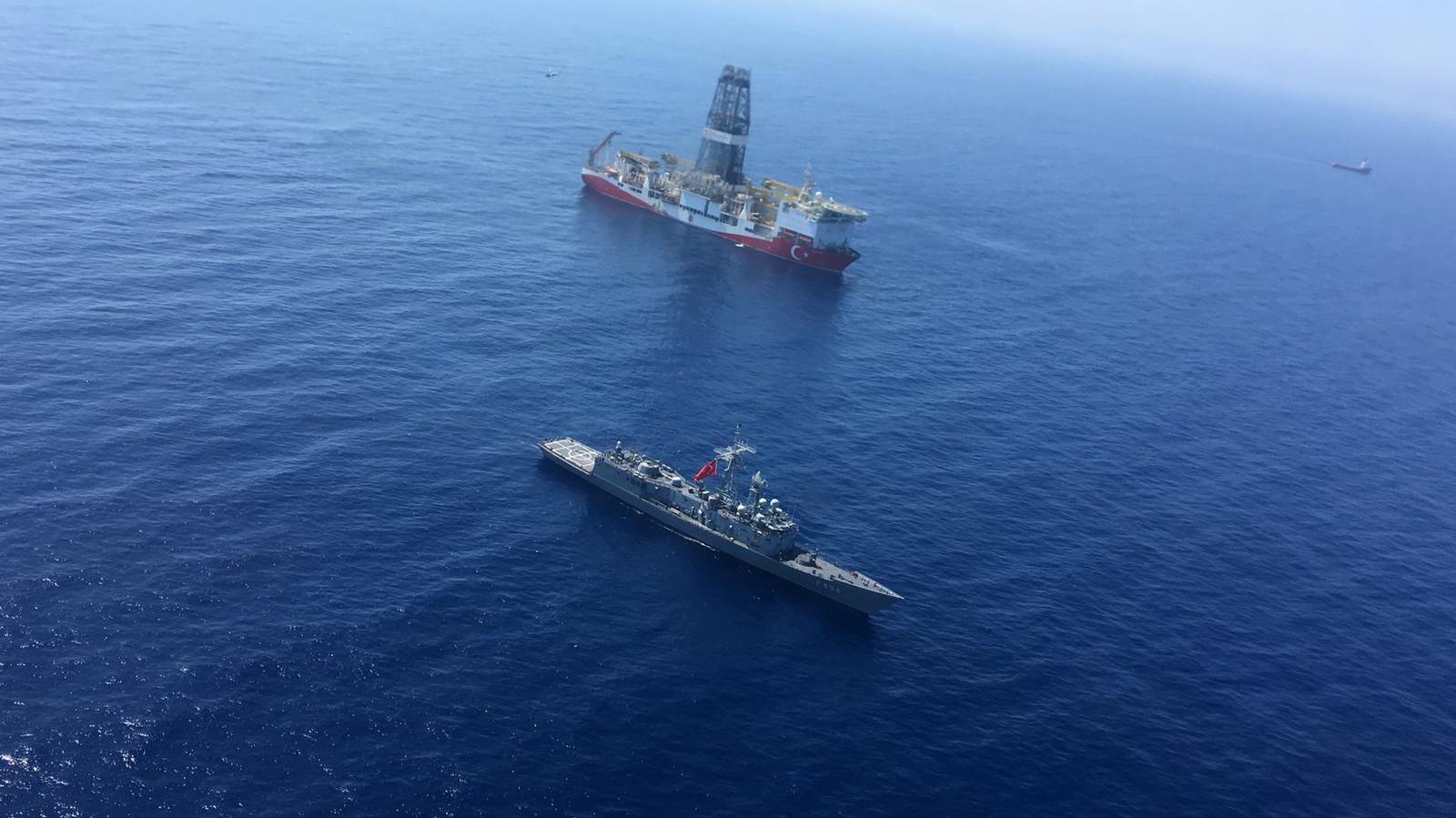 CAIRO – Political developments in the Eastern Mediterranean region have been gathering pace since Egypt, Greece and Cyprus formed an alliance to counter the expansion of Turkish influence, after Turkey signed a series of economic deals and memos with the Tripoli-based Government of National Accord (GNA).

Military confrontation is now possible in the region – especially between Egypt and Turkey, which continues to encroach on Egypt’s western border from Libya.

Turkey has transferred hundreds of mercenaries and terrorists to Egypt’s neighbouring state, receiving support from the Libyan branch of the Muslim Brotherhood. This has prompted Egypt to act quickly and respond to Turkish moves across the region.

However, geopolitical risks and border disputes in the region are turning this potential gas wealth into a source of tension and conflict.

Reasons behind the conflict

The signing of a maritime boundary delimitation deal between Egypt and Greece refueled tensions in the region. The deal is believed to have dealt a painful blow to Turkish ambitions in the Eastern Mediterranean.

The agreement is viewed as yet another facet of the East Mediterranean Gas Forum, which was formed in the Egyptian capital Cairo in January 2019. The forum is made up of the energy ministers of several Mediterranean states: Palestine, Jordan, Israel, Egypt, Cyprus, Greece and Italy. 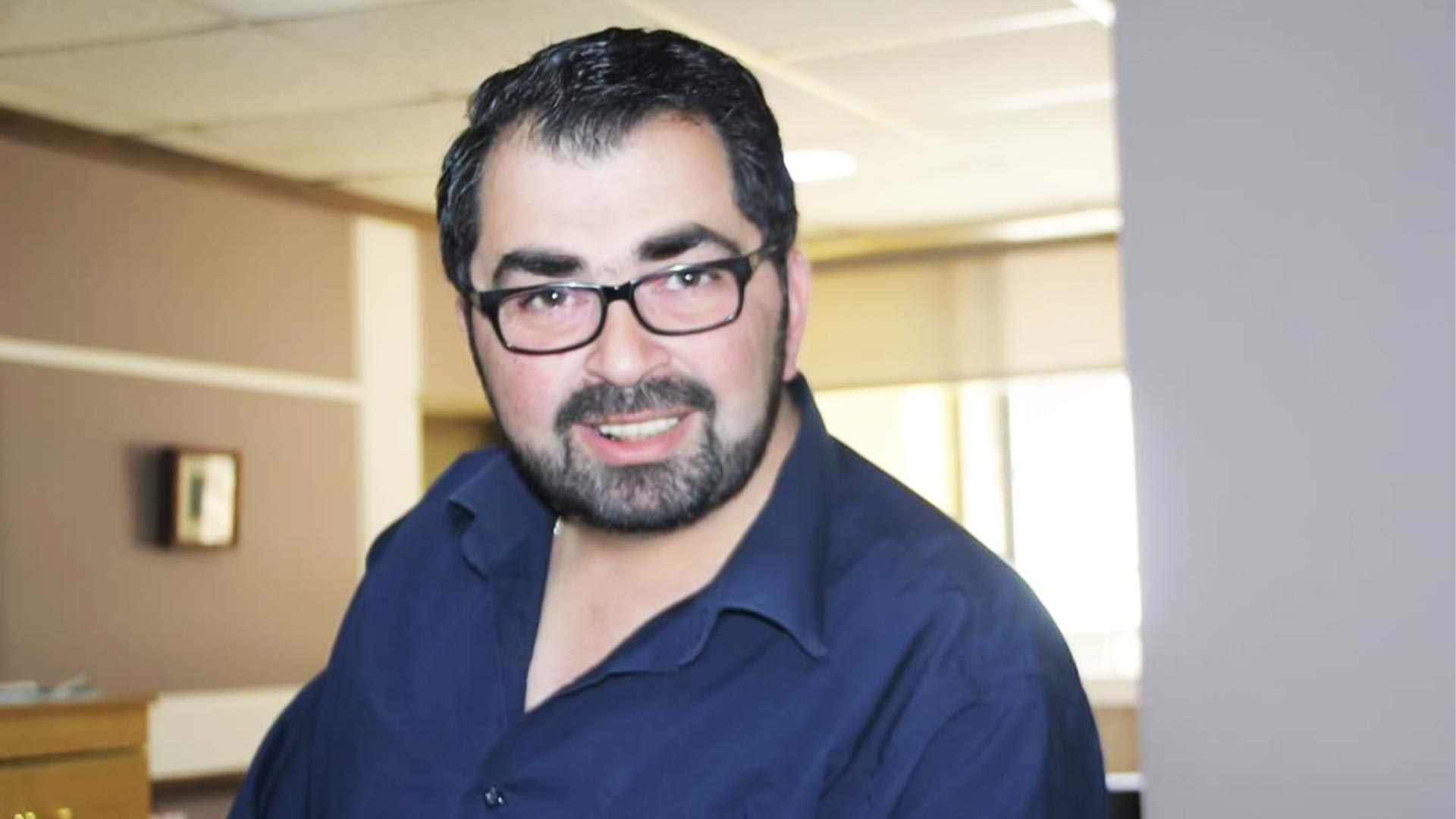 They also agreed to launch a new gas pipeline that starts in Cyprus and Greece and ends in Italy, he said.

European states have backed this latest project, which will cost around $7 billion.

“Turkey signed a maritime boundary delimitation deal with the GNA in response to what it views as its marginalization by the East Mediterranean Gas Forum”, al-Ghalayni explained.

The deal, he added, establishes a parallel economic zone from the southern coast of Turkey to the northeastern part of Libya.

Adel Mohamed, a member of the Egyptian Council for Foreign Affairs and a professor of international law, said the deal between Turkey and the GNA is unlawful.

Turkey, he said, has not signed the 1928 United Nations Convention on the Law of the Seas.

“This is why Turkey does not have the legal right to hammer out any maritime deals”, Mohamed said.

Greece also opposed the Turkey-GNA deal, which does not take the Greek island of Crete into account.

Turkey said it would appeal against the Egypt-Cyprus maritime boundary demarcation deal, which was signed in 2013.

It claims the deal is “illegal” and says that it violates the boundaries of Turkey’s  continental shelf.

This move has angered Egypt, which says that the legality of the agreement is beyond doubt.

Egypt and Cyprus have lodged their maritime boundary delimitation deal at the United Nations, which makes the agreement effective and binding.

The delimitation deal between Egypt and Greece sabotages the GNA deal with Turkey, as the Egyptian-Greek deal covers some of the areas included in the Turkey-GNA deal.

He said gas would be an element of Israel’s strategic, energy, economic and diplomatic power.

The Israeli premier also stated that his country would become a major energy power thanks to the Leviathan field, which would send its production to the European market.

These huge reserves signify the importance of the East Mediterranean Gas Forum. The forum can play an important role in marketing these reserves in Europe. The forum can also invite attention to the importance of benefiting from Egypt’s sprawling liquefaction plants. This could turn Egypt into a major regional energy hub and form the nucleus of logistical areas south and east of the Mediterranean on the road to delivering gas to Europe.

The United States helps Israel gain a qualitative edge over Arab states. Washington’s relations with Egypt and Turkey are on edge, especially after the two states signed deals for the purchase of arms from Russia.

This is probably why the US sits on the fence as far as the conflicts raging in the East Mediterranean are concerned. Washington likely wants to avoid further losses after its precipitous withdrawal from Syria.

Russia, on the other hand, works to use the current conflict to advance its own interests. It wants to send Russian gas to Europe via Turkey and also partner with the member states of the East Mediterranean Gas Forum.

Lebanese international relations specialist, Talal Atrees, said major powers want to calm down tensions in the Eastern Mediterranean in order to benefit from the region’s wealth. 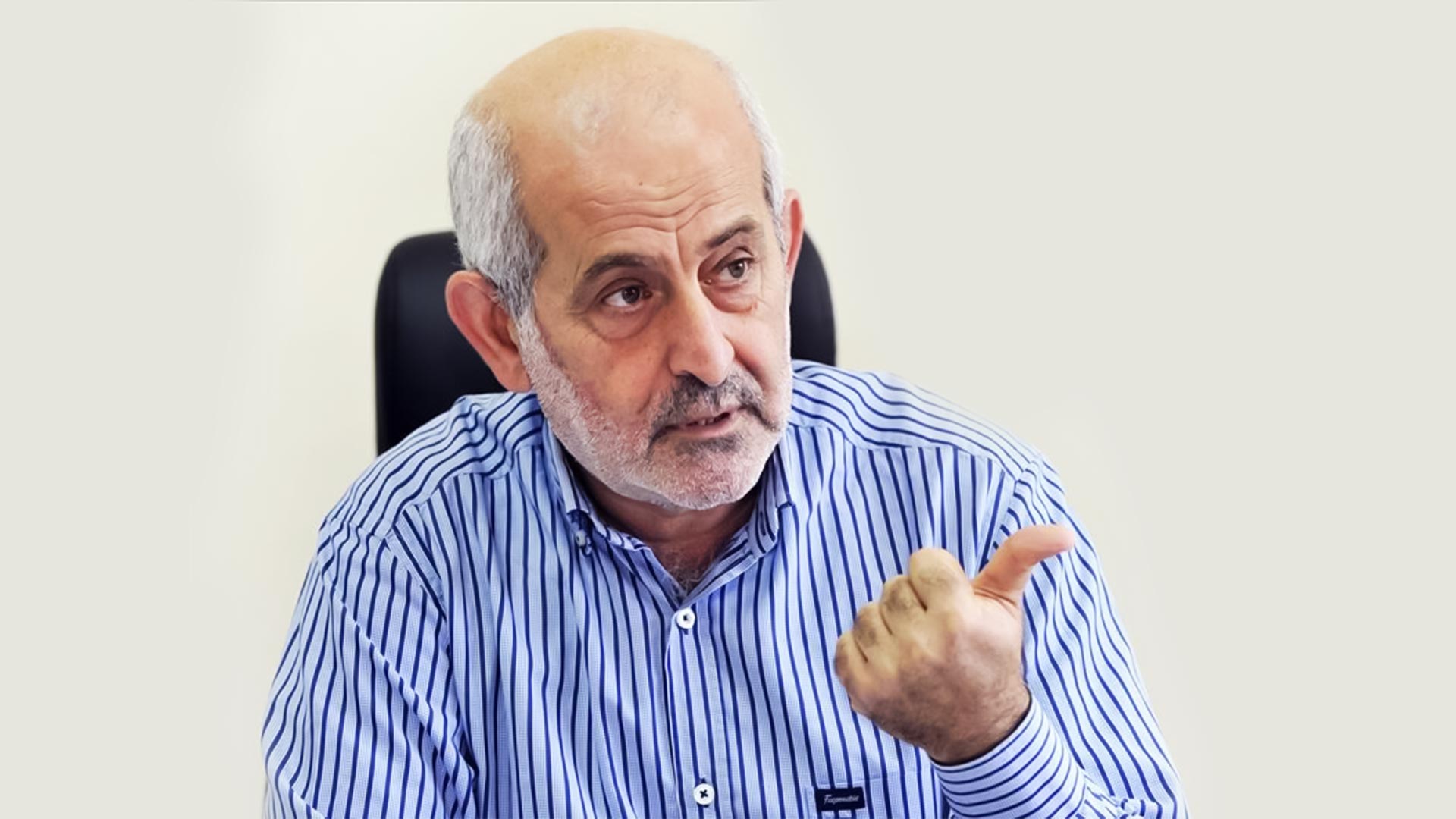 “Europe wants to secure its energy needs and keep the economic wheel in it going”, Atrees said.

He added that European countries do not want any of the countries south of the Mediterranean to turn into another Syria.

The European Union also rejects Turkish escalation in the Eastern Mediterranean. It has called on Ankara to stop this escalation and engage in dialogue with regional states. Turkey violates the territorial waters of two European Union member countries.

Germany has tried to convince the Greeks and the Turks to negotiate, as part of a bid to defuse the crisis between their two countries.

Turkey’s illegal drilling for gas in the Eastern Mediterranean opens the door for a number of scenarios. These scenarios include the following:

The countries of the region can reach an agreement on maritime boundaries based on international law. This could happen through the East Mediterranean Gas Forum which contains seven member states, but still invites other regional countries to come on board.

Nonetheless, the scenario could be possible if regional states realize the risks entailed by continued escalation, which could jeopardize regional and international peace and security and prevent regional states from benefiting from their wealth.

This scenario is possible if Turkey moves ahead with its illegal exploration activities in the East Mediterranean.