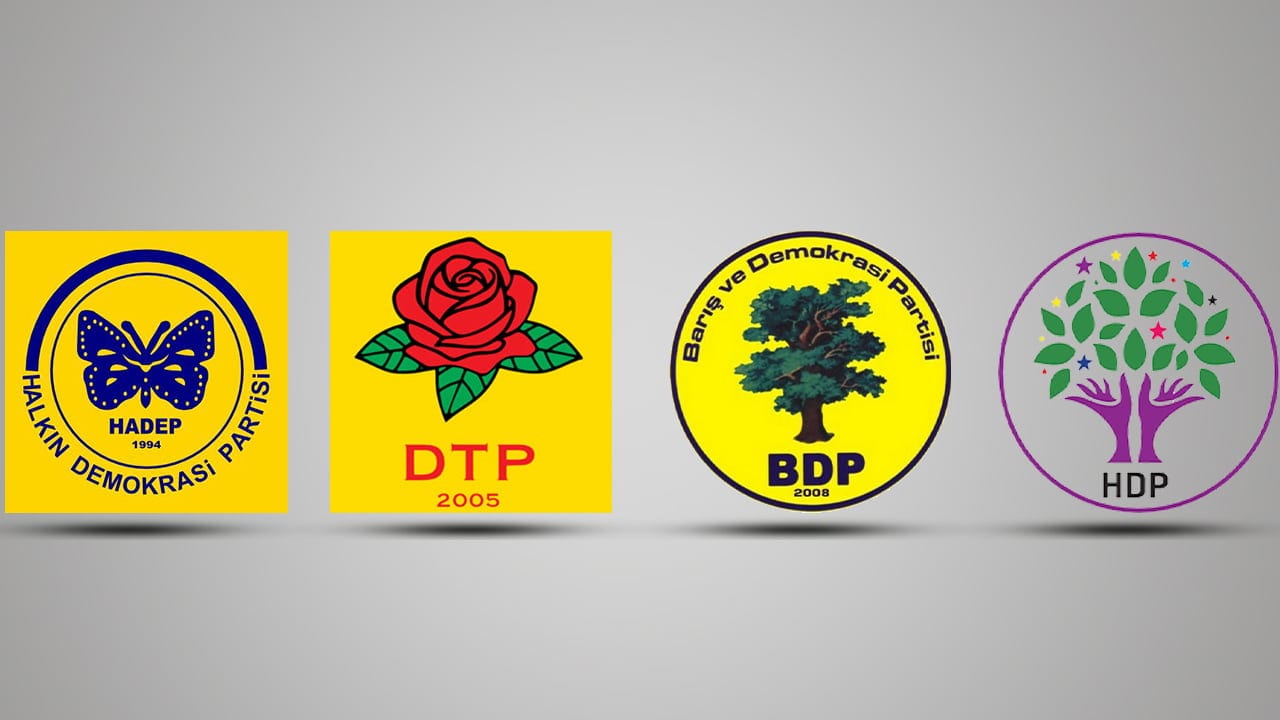 The Co-Chair system is a system that not only ensures gender equality in politics but also nurtures fragmented non-hierarchical organization and an anti-government movement.

This system which was implemented for the first time by Kurdish parties in Turkey has evolved over the years. The issue of its evolution and implementation, its transformative nature in politics and the threat it represents to certain power structures today are issues worth reflecting upon.

Raúl Zibechi’s book “Dismantling Power” provides a useful framework of analysis. It focuses on the struggle of the Bolivian Aymara natives/residents for self-government in El Alto, between 2003 and 2005. Also known as the “Gas Wars”, this struggle paved the way for the Evo Morales administration. According to the observations of Zibechi, an investigative journalist, the fragmented district organization formed by the El Alto residents did not allow the centralized system to replace it whilst the struggle continued with the state. In the words of the author, this organization will “dissolve the state without rebuilding it”. It is possible to understand how powerful this experience is just by looking at the last election that disintegrated certain power structures in Bolivia.

Evo Morales, the first elected native/local president of Bolivia, was removed from power in a coup in November 2019. However, in the first election held recently after the coup, on 19 October 2020, Morales’s party, the Movement towards Socialism (MAS), won the election. Looking at this victory, it is impossible not to see the long-term impact of the past experiences of struggle and self-government practices.

From Bolivia to Turkey

Using Zibechhi’s book as a key reference text, I am keen to reflect upon the relevance of struggle and self-government dynamics in Bolivia and relate these issues, concerns and dynamics to the political situation in Turkey. Today, in Turkey, the Co-Chair system exists as a system that is now being promoted and implemented by the Peoples’ Democratic Party (HDP), which receives predominantly Kurdish votes. It would not be wrong to think of this system, which ensures the full equality of men and women in politics, as one that is engaged in “dissolving power”.

The Co-Chair system represents a system that expresses its objection to gender inequality in representative democracies and its attack against a cult of leadership. It is a system that weakens central government by strengthening local organization. In other words, it is government practice that strikes, disperses and shatters the power from its soft spot, “manhood”. The HDP, representing different people and faiths in Turkey, struggles for gender equality and the rights of LGBTI+. It also adopts ecology based principles and is a political party aiming to promote and represent democratic people’s power. 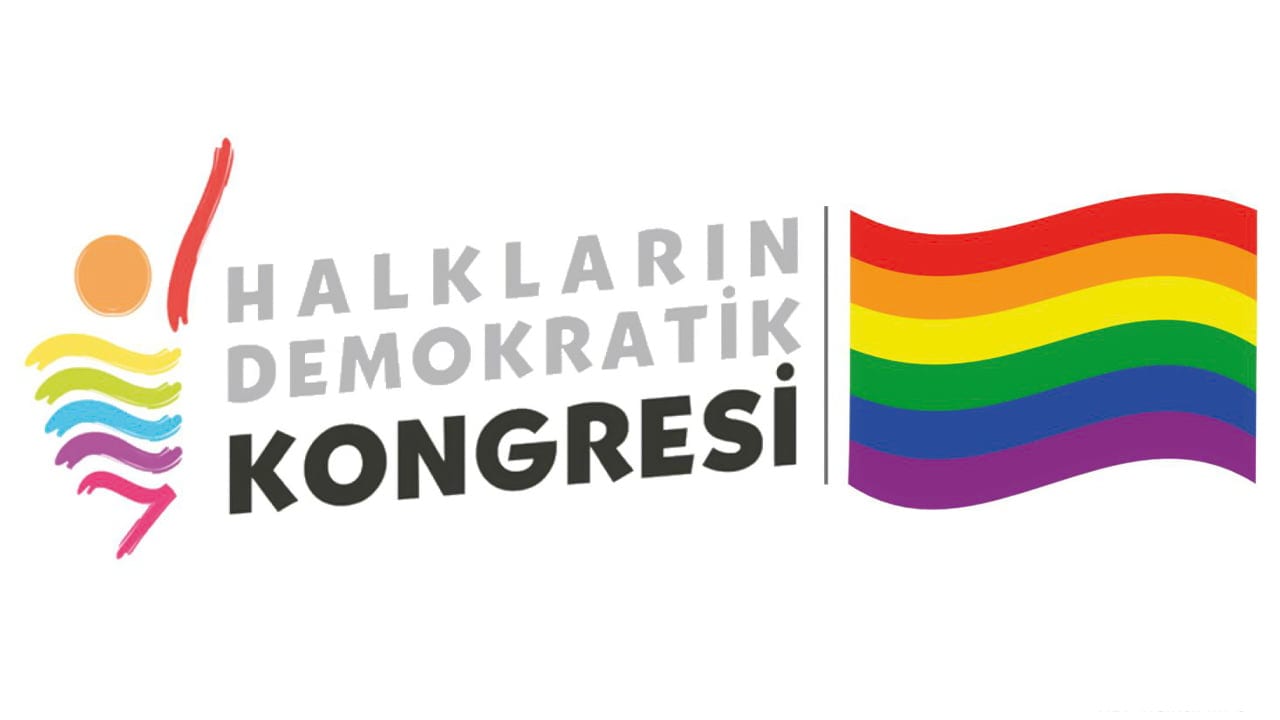 The HDP defines the Co-Chair system in its party constitution as follows: “It is a system in which the collective will built against centralization is revealed. Similarly, this system aims to dissolve the centrism of power and to accommodate not just the representation of women and men, but consensual decision making against monopoly power”.

The path to the Co-Chair system

The history of the Co-Chair system, which now operates under the leadership of the HDP, goes back several years. In 1999, the People’s Democracy Party (HADEP) identified three regions as ‘pilot regions’ during the local government elections in which it would actively promote positive discrimination: the Kızıltepe and Derik districts of Mardin and the Doğubayazıt district of Ağrı. The Kurdish party HADEP, which ran the elections using women candidates, won the mayorships of these three districts. 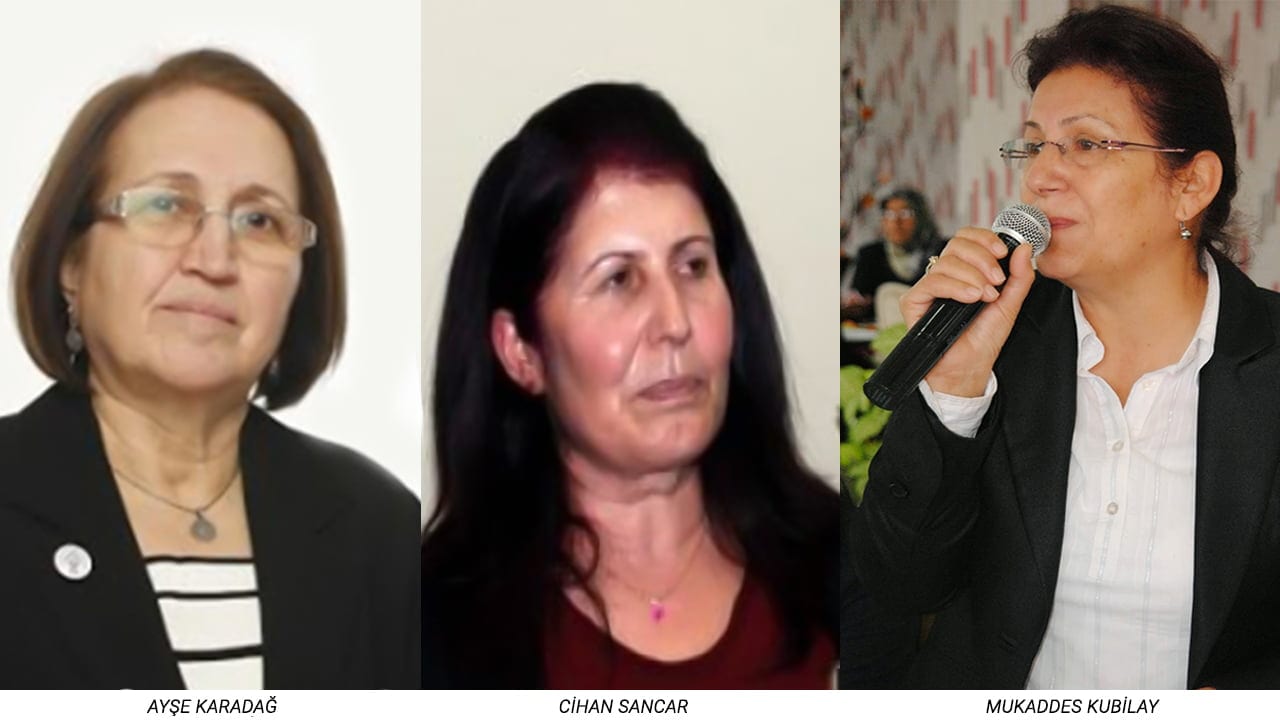 During this period, the first women’s counselling centre was opened in Doğubeyazıt. In this centre, the struggle against violence against women was carried out: women were enabled to gain professional skills, be empowered and become aware of gender equality. Later, these centres would be also established in different cities under the name of “women’s solidarity centres”.

This experience that started in Doğubayazıt and spread to other cities contained the core ideas that would lead to initiating the Co-Chair system. The “pilot zone” trial of 1999 was followed by provision of a 40% women’s quota in 2004. Parallel to the increasing effectiveness of women in politics, thanks to this quota system being implemented, the number of women’s solidarity centres increased. Women’s cooperatives were additionally established, and women’s houses were opened.

In 2005, the Democratic Society Party (DTP) became the first political party to adopt the Co-Chair system. Kurdish politician Aysel Tuğluk, who is still in prison, was elected Co-Chair of the party alongside Ahmet Türk. 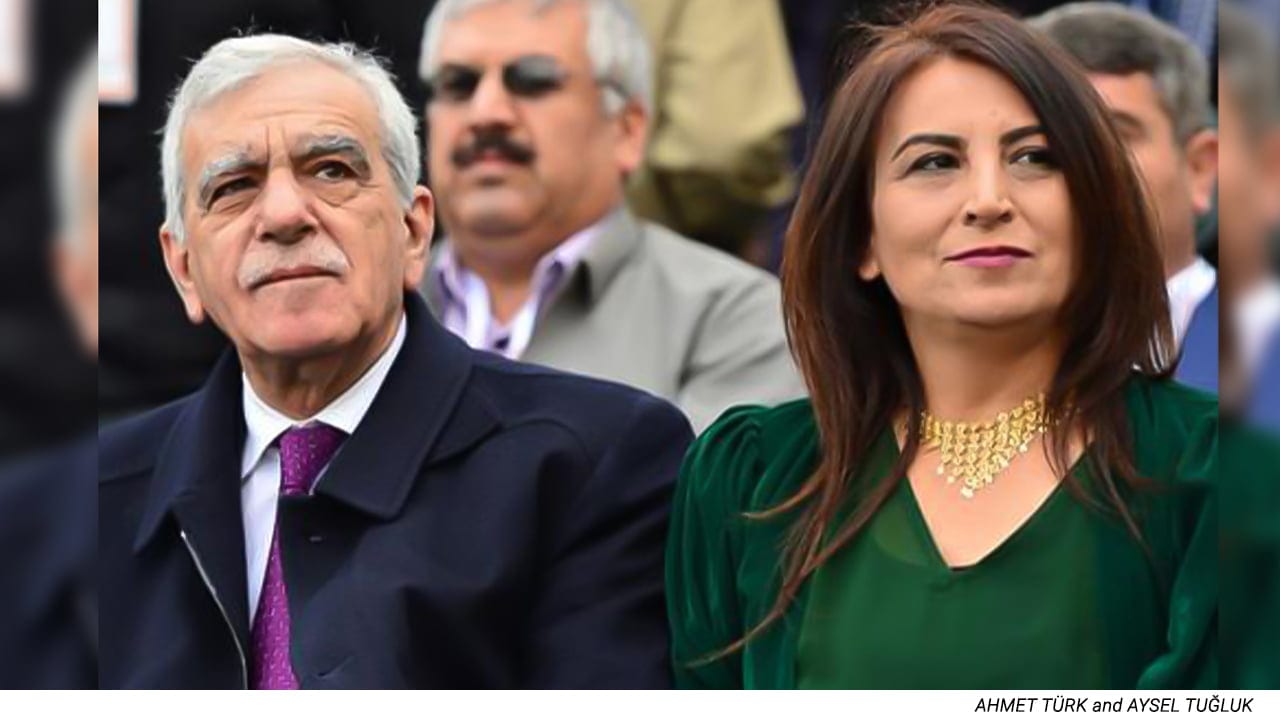 Although campaigns were carried out for the amendment of the Law on Political Parties and the formalization of the Co-Chair system, no positive steps in this direction were initiated by the government until 2013, when the “Solution Process” with the Kurdistan Workers’ Party (PKK) began. In 2013, with the peace negotiations taking place in the country, the Co-Chair system was officially accepted and gained legal guarantee.

Women in parliament, in the municipality, everywhere … 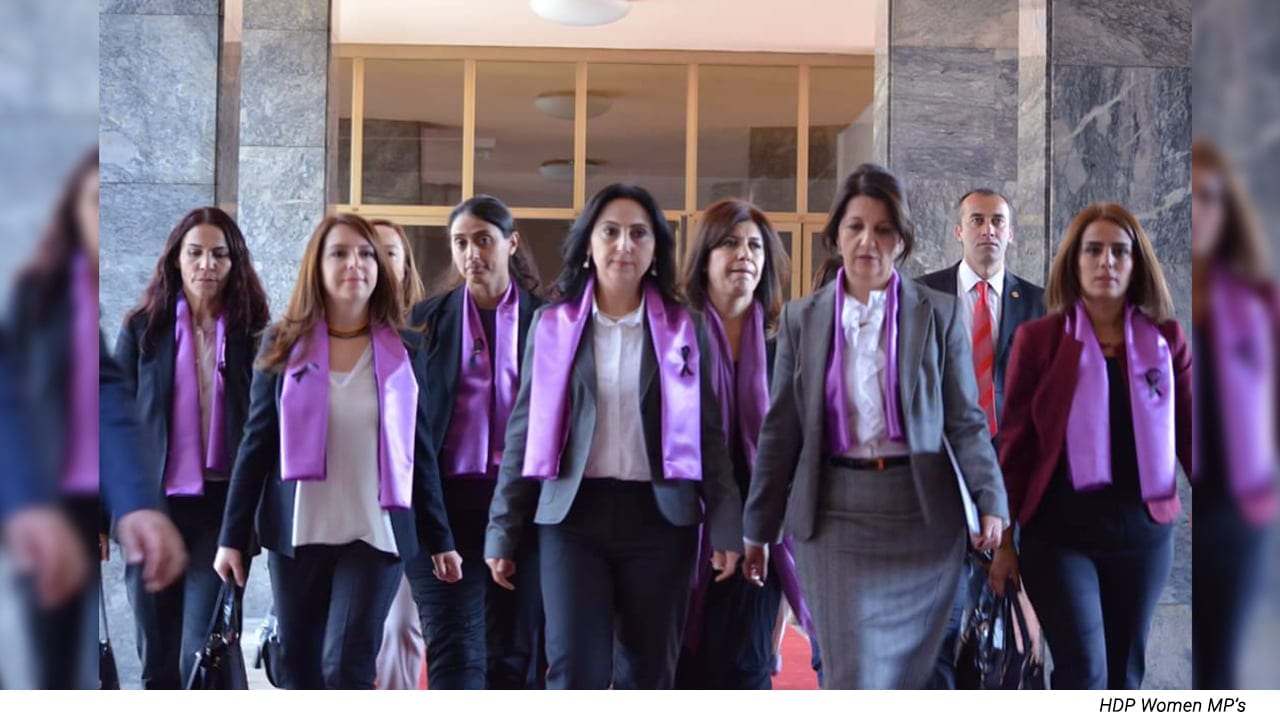 The Peace and Democracy Party (BDP) that operates in the Kurdish cities of Turkey is one of the components of the HDP that has a collective structure. The BDP is also the first party that entered elections using the Co-Chair system. In the local elections in 2014, the DBP won 102 municipalities. In almost all of these municipalities – in 96 – the Co-Chair system was implemented.

During the 7 June 2015 elections, the HDP increased its women’s quota in the parliamentary elections. Thirty two of the party’s 80 deputies were women. In other words, the HDP became the party with the highest number of female MP’s. The representation rate was 40%. This rate is the highest rate of women’s representation that a political party has ever achieved in Turkey’s history of elections.

The first woman Co-Chair for Ağrı was Mukaddes Kubilay

This form of politics in which the Co-Chair system is at the centre, fed not only gender equality in the political system but also supported non-hierarchical structures and networks and an anti-government movement. The Co-Chair system which increases the viability of non-hierarchical operational systems and networking at a local level, against the centrist structures emanating from the state, has been put under siege by the “centre” and attacked for precisely this reason. This explains the nature of the operations that have been conducted from the centre to repeal this Co-Chair system: This is why detentions and arrests have started since 2016.