The Autonomous Administration project in Syria

The Damascus government has tried to suppress protests using militaristic tactics since the beginning of the Syrian crisis.

According to data from the Syrian Observatory for Human Rights (SOHR), 11.5 million people were forced to migrate during the crisis in Syria. More than 400,000 civilians were injured during the clashes, according to the Hawar News Agency.

Syrian politicians have said the Autonomous Administration project, if distributed across the entire country, could be a solution to the crisis.

Syria Kurdish Democratic Party (El-Parti) Secretariat General Nesiredin İbrahim said the reason for the Syrian crisis was the despotic mindset of the government. 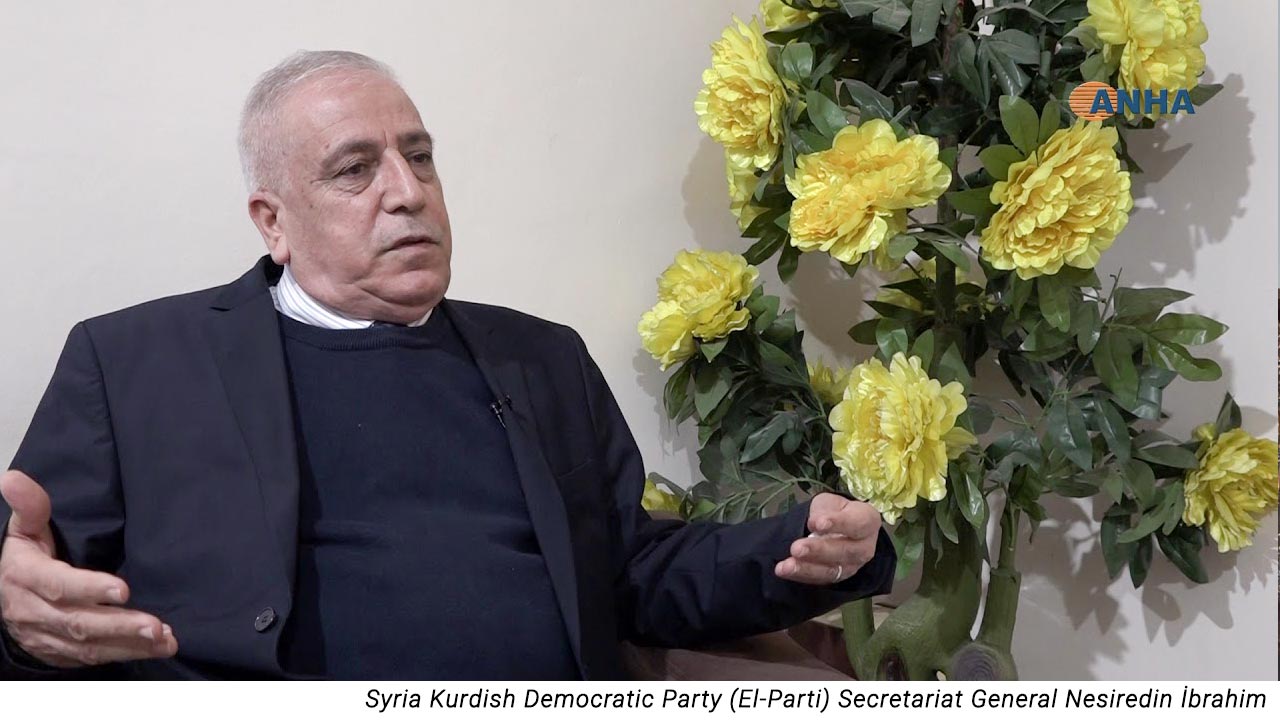 The solution is decentralisation

Arguing that the central government method implemented in Syria was unhelpful for ordinary people, İbrahim said the decentralised administration system might be a solution, adding, “The example of the decentralised administration model is already being implemented in one part of Syria. Everyone can take part in the Democratic Autonomous Administration project. Each community has a right to receive education in their own language. They have an opportunity to maintain their culture. If the Syrian Democratic Council (MSD) and the Autonomous Administration project can be put into practice, a lot of Syria’s problems will be solved”. 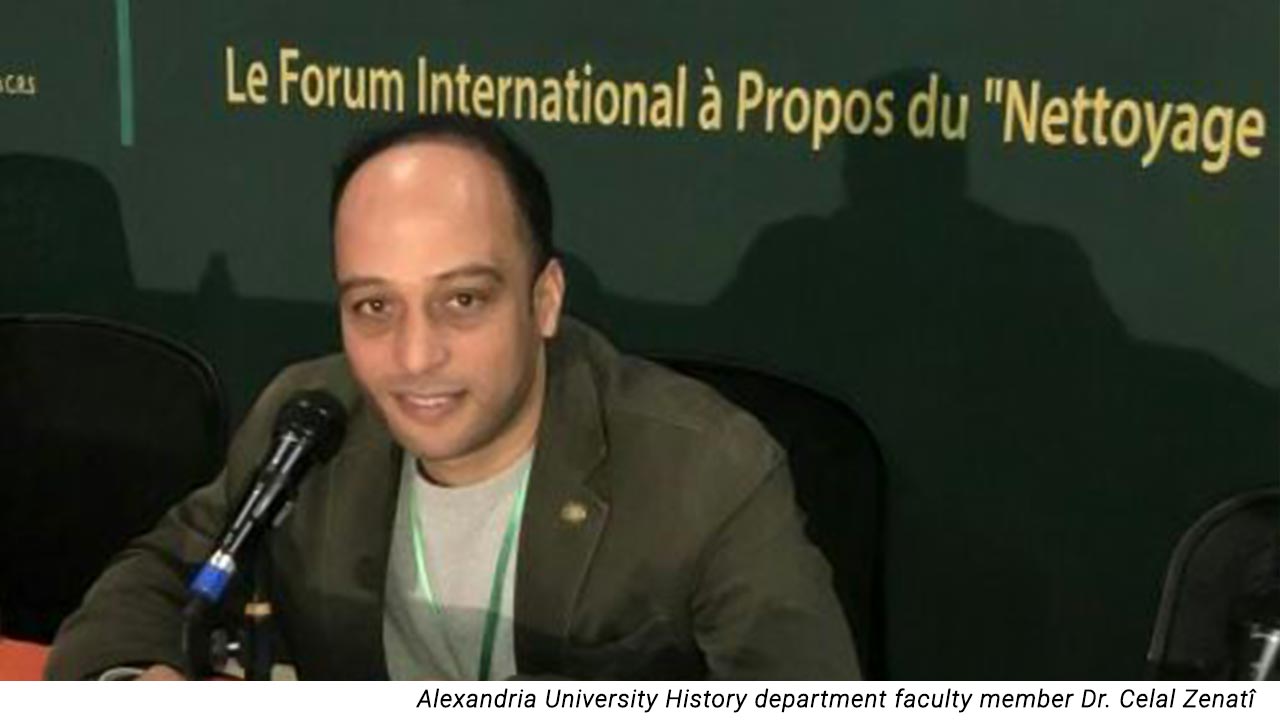 Zenati said the obstacle for implementing the Autonomous Administration model was the obstinacy of international forces. “The Turkish government in the region and states such as Iran object to it in favour of their interests”.