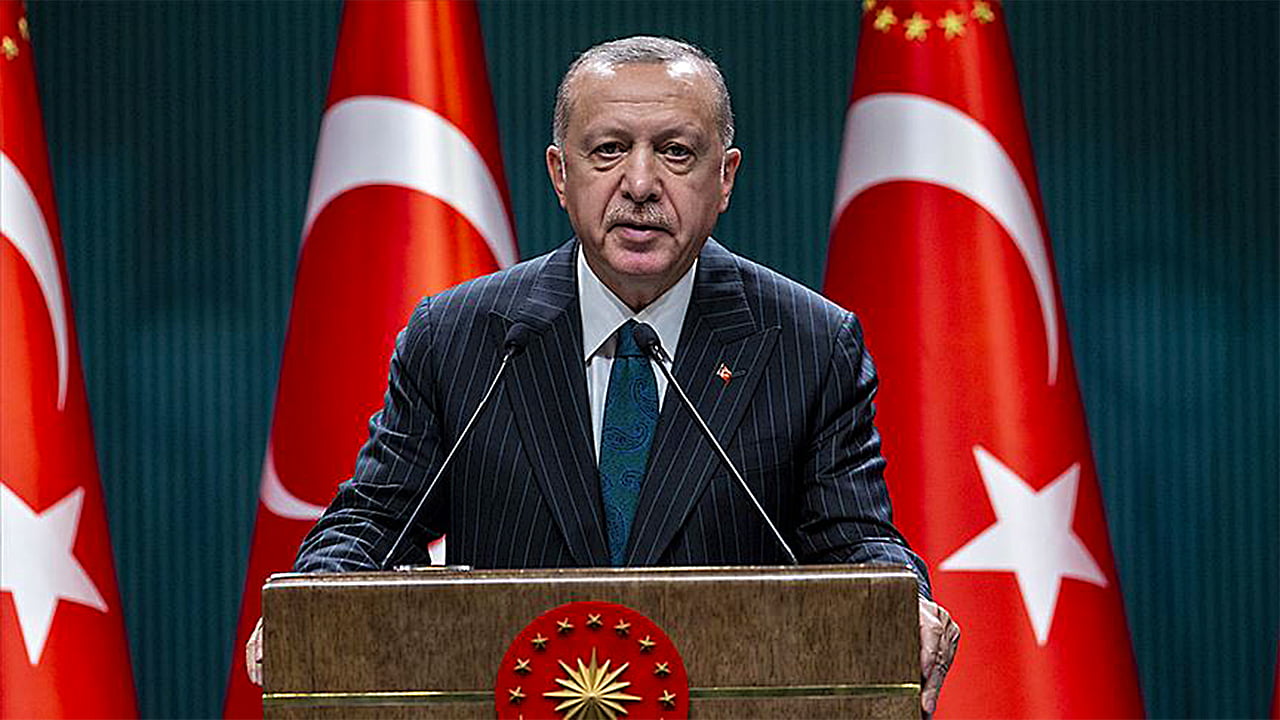 CAIRO – Representatives from fifteen Arab and African states will attend an Arab-African Unity Council Forum in Cairo, Egypt, this month. Non-Government Organisations (NGO’s) will also be attending the event. The role of Turkey in destabilizing the region will form the focus of discussions.

Council Chair, Zain al-Sadat, stated that Turkey has illusions that it can revive the Ottoman Empire. “However, it overlooks changes happening on the ground”, al-Sadat said. Ankara’s colonial policy and conduct is a cause for concern, alongside NATO’s support for Turkey in these actions.

He accused Turkey of being a “mere tool” in the hands of world powers wanting to reshape the map of the Middle East, under a blueprint known as the “New Middle East”.

“Turkish President Recep Tayyip Erdogan said this at a meeting of his party”, he claimed. In this context, and with regard to Ankara’s military intervention in Libya, transferring mercenaries and ‘terrorists’ from Syria, he stated that “Turkey threatens the security of Arab and African states by speaking the language of force”.

The Arab-African Unity Council was founded with the aim of “enhancing positive relations between Arab and African states”.

At the previous Forum, the Senegalese representatives, who included the prime minister and the parliament speaker, had also criticized the Turkish state’s conduct in Africa.

Some Kurdish representatives from Syria are also expected to attend the Forum. Al-Sadat stated that they would inform delegates about the human rights abuses the Kurds and others have experienced because of Turkey’s policies in the region.

Representatives from Iraq (including Kurdish representatives), Libya, Bahrain, Saudi Arabia, Senegal, Mauritania, Nigeria, Algeria, Tunisia, and Guinea will be attending, alongside researchers and analysts from Egypt and other participating states.