Yeni Özgür Politika shares the history of Kurdish cultural institutions in Paris that goes back to the 1970s. The first Kurdish institution established in Paris was Mala Kurdan. The name of the institution has changed over the years, from Mala Kurdan to the Kurdistan Workers Union, the Kurdistan Patriotic Youth Association, the Kurdistan Cultural Centre to its current title, the Ahmet Kaya Culture Centre.
“We chose this name after the death of Ahmet Kaya because he always wanted to establish a Kurdish cultural institution in Paris”, said Hasan Dersimi, a Kurd who has been living in France for more than 40 years. 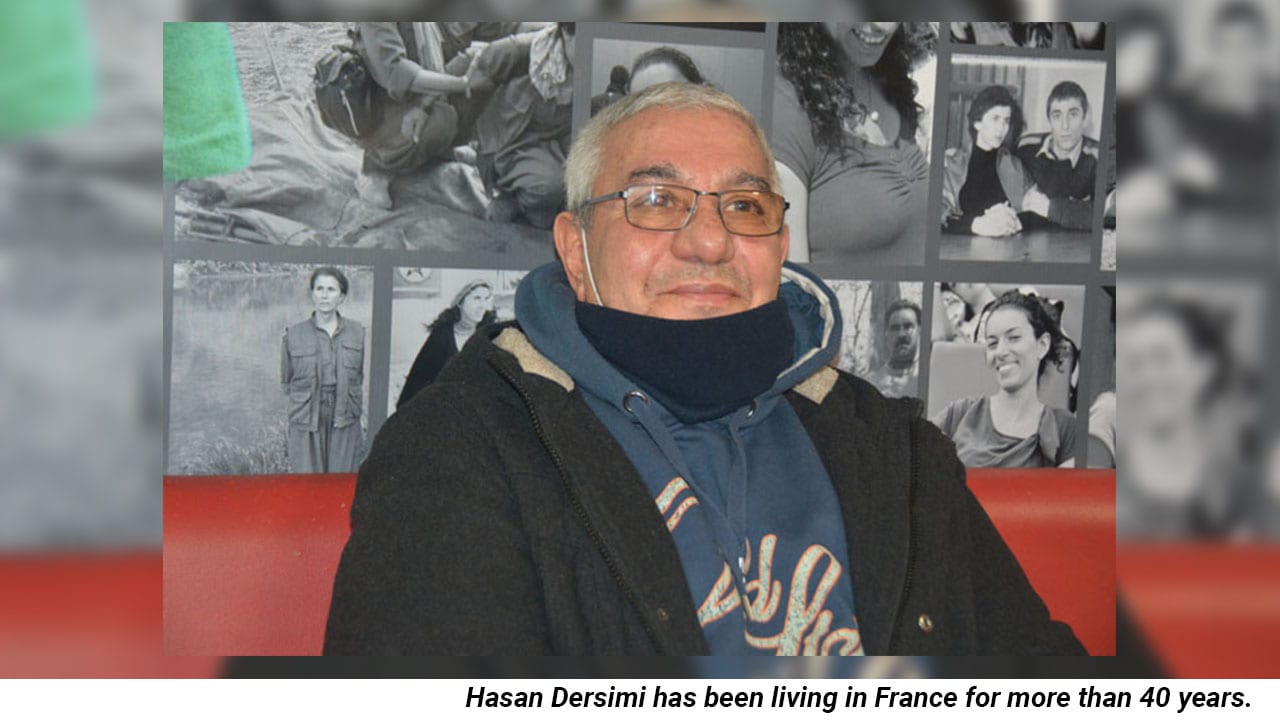 Dersimi had to leave Turkey in 1978 for political reasons. After staying in Germany for two years, he then moved to Paris. Since then, he has lived in France and has been an active member of the Kurdish political movement there. He was in Paris when Mala Kurdan was established and he is a regular visitor of the Ahmet Kaya Culture Centre.

The Centre: From a student and worker’s based union to a culture and arts academy

The Ahmet Kaya Culture Centre is located in the 10th district of Paris. It is now a culture and arts academy. “During the 1970s, no one knew about Kurds in France. Even when we spoke to Arab people who came from the same region, many had not heard about us either. In the 1970’s, we established Mala Kurdan as a student and worker’s based union. We met and organised events and acted in solidarity with each other. It was a very important centre”, said Dersimi.

He also remembers the commitment and struggles that took place at that time:
“Now, people in France know about the Kurds and many of them support the Kurdish movement. We worked hard to acheive that”, he said.

‘This centre is my home: it is my country’ 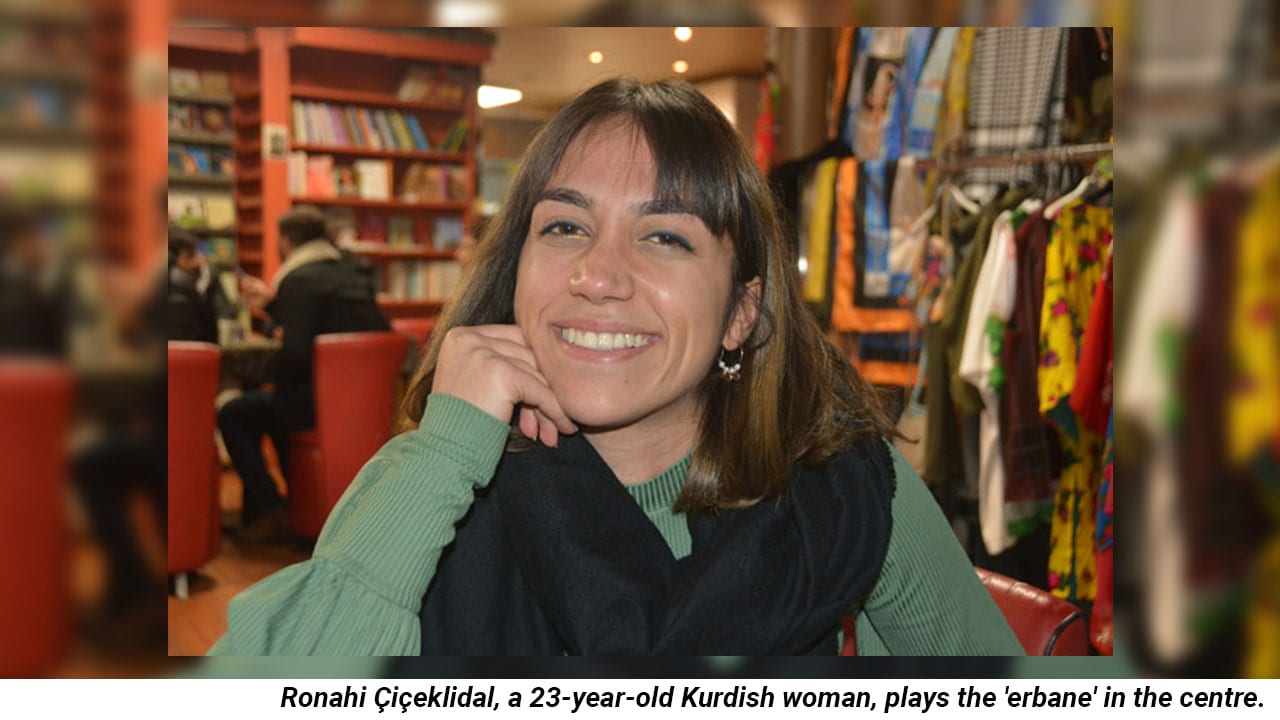 The Ahmet Kaya Culture Centre has become a meeting place for the Kurdish community in France. Ronahi Çiçeklidal is a 23-year-old Kurdish woman, who visits the centre regularly. She and her family migrated from Istanbul when she was just nine years old. She studied law in Marseille and now lives in Paris.

“When I visit my relatives in Istanbul or Kurdistan, they see me as a stranger. I am a stranger in France, too. The only place where I feel that I ‘belong’ is here, here is my country”, she said.

Before finding the centre, her search for her identity has been influenced by her social environment, where it had been difficult to find a place where she could learn and speak in her Kurdish mother tongue. But upon finding the centre, she began learning Kurdish there. She also plays the “erbane” (a kind of tambourine) in the culture centre.

“We, as Kurds, live in the diaspora which stretches across so many regions. Here, we are also refugees: it is not easy to communicate with French people. However, here, we can connect with people like us. Otherwise, we would be lost in loneliness in France”, she said.