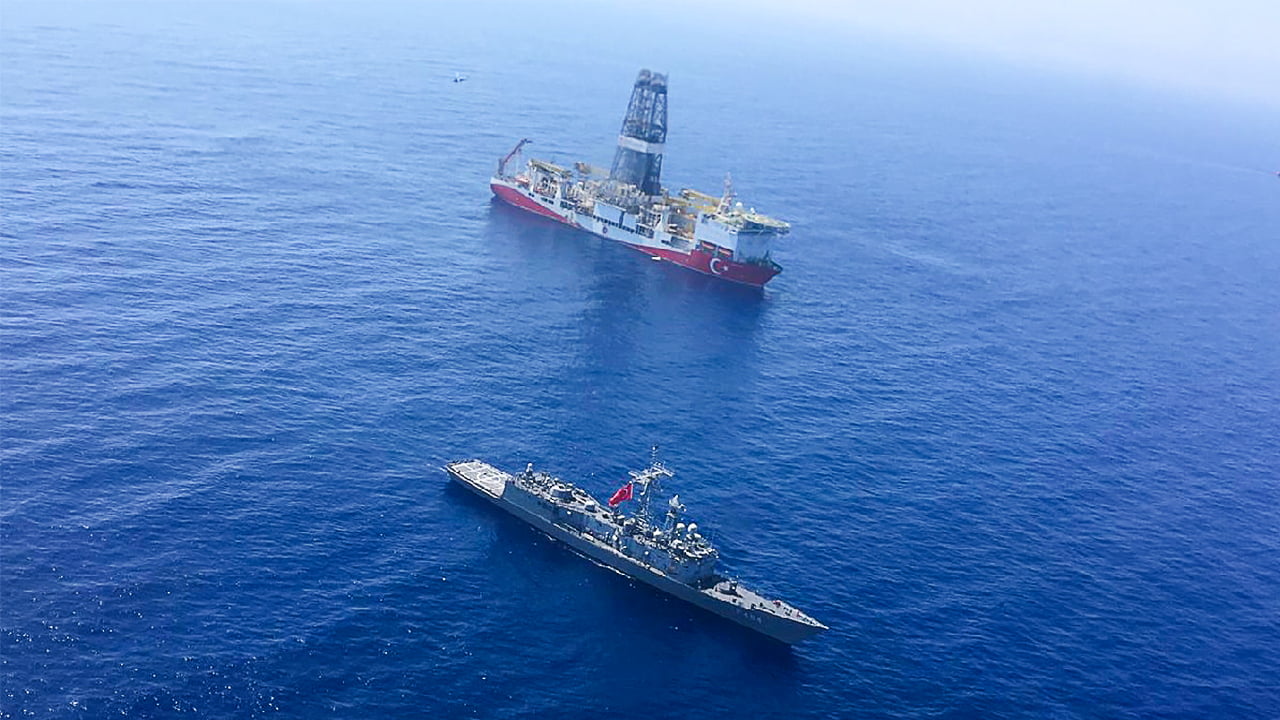 Competition over gas discoveries in the eastern Mediterranean has combined with regional rivalries to fuel dangerous tensions between Turkey and its neighbours in recent months.

The ‘exclusive economic zone’ (EEZ) has been a source of tension between Turkey and Greece since the early 2000’s and is at the centre of the eastern Mediterrranean crisis.

Despite offers of mediation from other countries, the crisis remains.

Erdoğan was referring to tensions arising from ‘disputed areas’ claimed by Greece and Cyprus as their exclusive economic maritime zones. All sides in the dispute have deployed naval and air forces to defend their competing claims in the region.

According to various sources, 40 tanks were reported to have been transported from the Syrian border to the northwest Turkish city of Edirne.

The crisis has turned into question of whether a war will break out between Greece and Turkey.

According to Hani al-Gamal’s report, the signing of a maritime boundary delimitation deal between Egypt and Greece refueled tensions in the region. The deal is believed to have dealt a painful blow to Turkish ambitions in the Eastern Mediterranean. 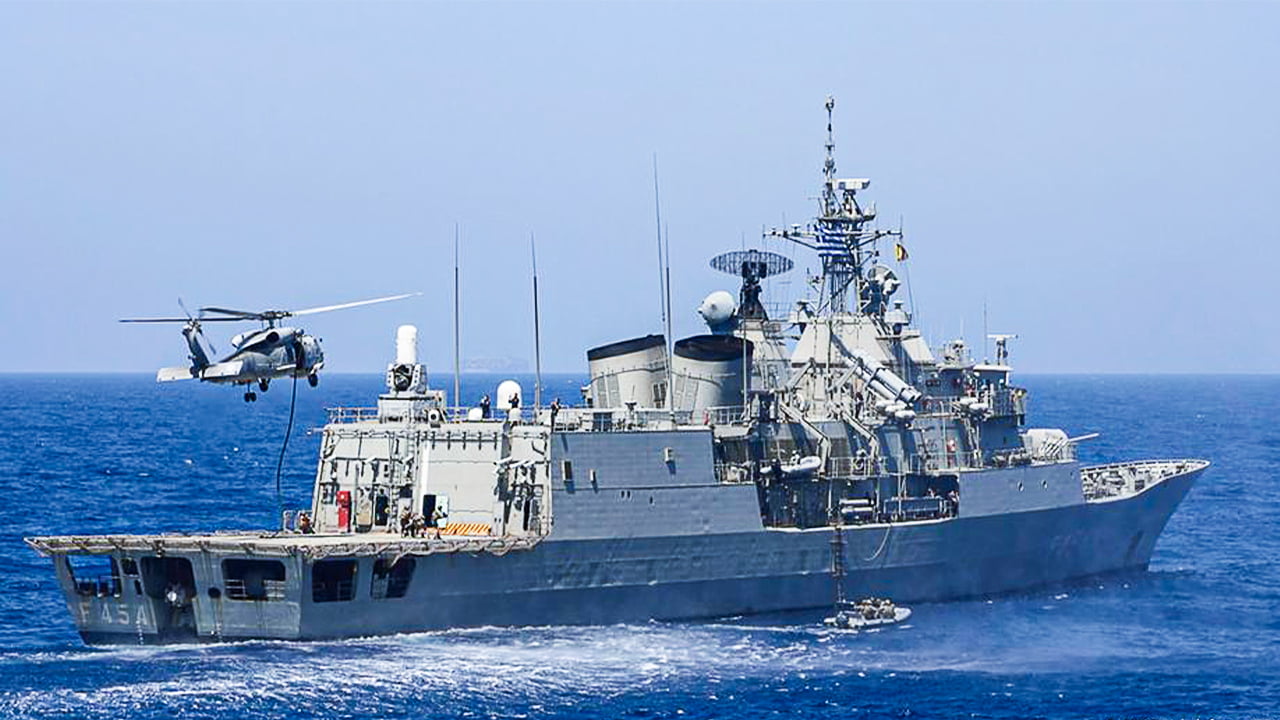 Turkey also sought to reshape and expand its influence in the Mediterranean by signing an agreement with the governing Feyyaz El Sarraj in Libya on 27 November 2019, but it has been frustrated in realising its ambitions.

Firstly, the tensions have intensified with France and now with Italy.

Fethi Başağa, the Internal Minister who was in favour of Turkey, has been removed from his position by the Sarraj government in Libya. To add to this, Sarraj cancelled his appointment to meet with Turkish representatives on 21 August.

Turkey backs the UN-endorsed Libyan government in Tripoli that has been fighting ‘renegade general’ Khalifa Haftar, who has received support from Russia, Egypt, the United Arab Emirates and France.

Following these tensions, ‘Navtex wars’ have occured between Turkey and Greece.

After Greece deployed troops to Kastellorizo Island, tensions have increased.

The European Union also rejects Turkish expansionary ambitions in the Eastern Mediterranean. It has called on Ankara to stop this escalation and engage in dialogue with regional states. Turkey violates the territorial waters of two European Union member countries.

Germany has tried to convince Greece and Turkey to negotiate, as part of a bid to defuse the crisis between the two countries.

Lastly, NATO chief Jens Stoltenberg announced that the two sides had agreed to “technical talks” to avoid accidental military clashes in the region. However, just hours later, Greece denied that such talks were planned, with one Greek official telling the Associated Press that the NATO statement “does not correspond with reality”.