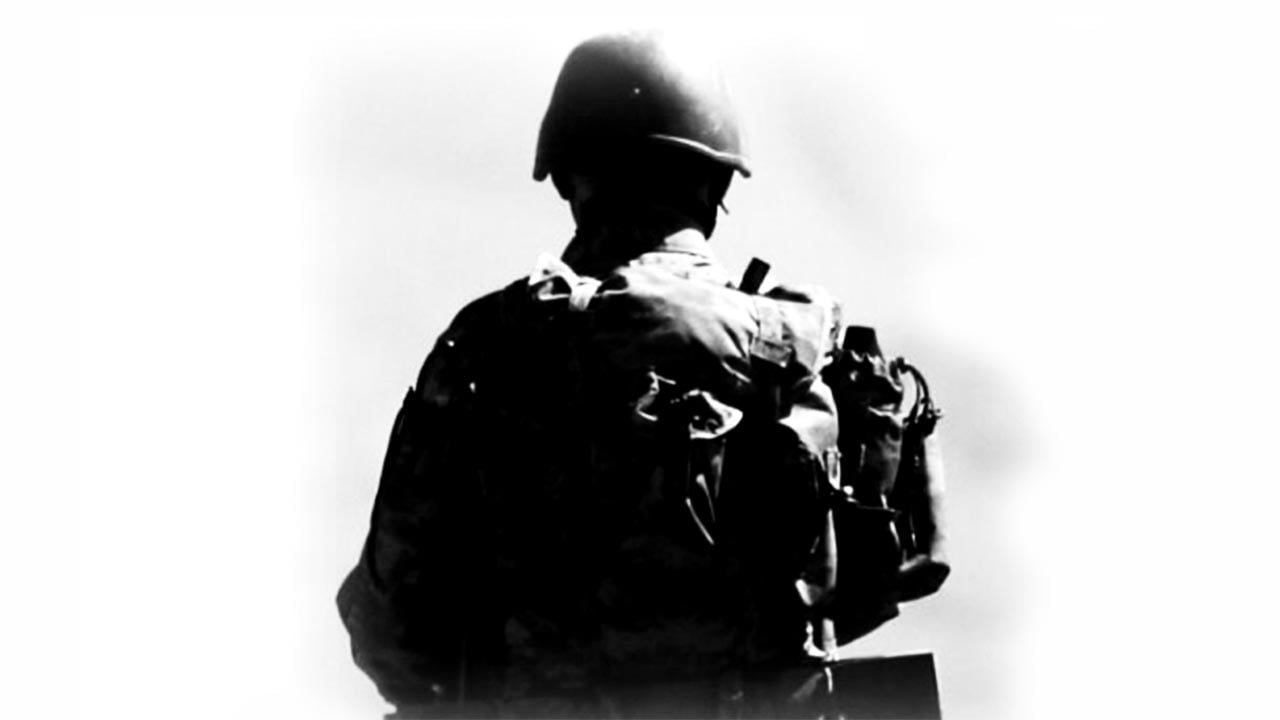 Türeli, Araz, Özçalımlı … Their deaths are the recent ones. Suspicious deaths of soldiers have continued with regularity since the 1990’s. Often, those deaths are officially stated to be either “suicide”, “friendly fire” or “training casualties”. But is this really the case?

Unshared data, contradictions and the truth are proof that this clearly is not the case.

Gendarmerie private Osman Özçalımlı lost his life when he was undergoing military service in İzmir Aliağa Closed Prison. Father Ahmet Özçalımlı claims his son, previously threathened, was killed. The contradictory statements of officers of the district governorate; the security and gendarmerie’s statements that he initially committed “suicide”, then “fell”, supports Osman’s father’s allegations. The death of Özçalımlı is not the first, nor will it be the last, suspicious death of a soldier.

Mustafa Araz (23), born in the city of Kars in Turkey, had passed away with cutting scars, bruises and rope scars on his body only one month ago. Before that incident, the lifeless body of Ahmet Türeli (21), from Muş, had also been found suspiciously in the military post and his death was called “suicide”. But eyewitnesses had claimed that his death was as a result of an assault.

Türeli, Araz, Özçalımlı… Their deaths are the recent ones. There were also 2,220 suspicious deaths of soldiers during the Turkish state’s evacuations of villages and displacements between the years of 1992 and the early 2000’s. This data has been released by the National Defense Ministry. But the ministry defines all these deaths as “suicide”.

There is no clear data available on ‘suspicious deaths’ of soldiers since the Justice and Development Party (AKP) came to power in 2002.

Ahmet Çevik, a ‘Military Suspicious Deaths and Victims Association’ lawyer, says that the data on soldiers who died in military posts ‘suspiciously’ are no longer released. According to data which the Human Rights Association (İHD) obtained from the General Command of the Gendarmerie, 401 soldiers “committed to suicide” in nine years between 2000 and 2009.

Ercan Jan Aktaş, a member of the Association of Conscientious Objectors, shares the data he has been able to gather between the dates of 2002 and 2012. This is also the period of the AKP’s first decade in power: There were 934 “suicide” cases. However, the number of soldiers who died in ‘armed clashes’ also adds to 818. 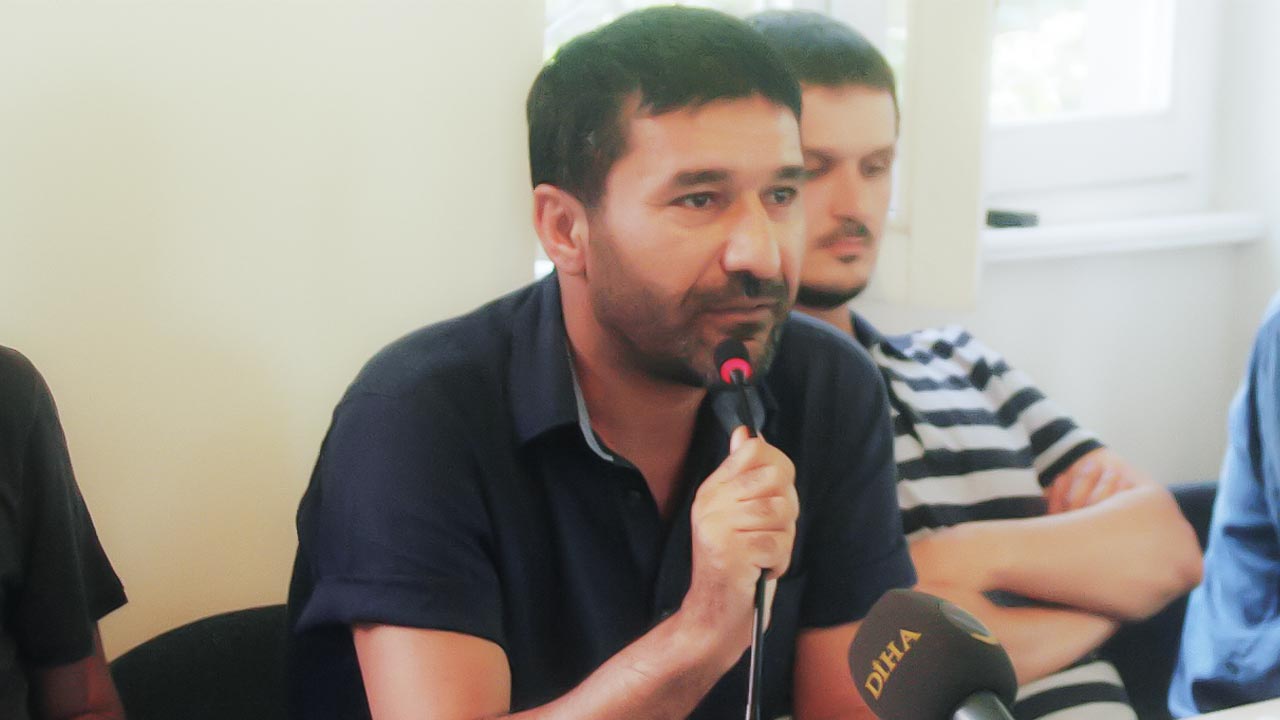 According to the Military Suspicious Deaths and Victims Association, 500 soldiers died suspiciously in six years between 2013 and 2018.

Why is the data not shared with the public?

“How many persons have attempted to commit suicide and have committed suicide whilst undertaking their military service between 2002-2020? How many soldiers were shot or killed by soldiers between these years?”

As yet, there has been no answer to these questions.

The relationship between suspicious soldier deaths and conflict-related processes is remarkable. Ercan Jan Aktaş states that most deaths occurred during in this period:

“Uğur Kantar, Kurdish and Alevite; Sevag Şahin Balıkçı, Armenian; Deniz Yurtsever, socialist; Osman Özçalımlı, who was killed due to his Kurdish identity by his peers and commanders in that militaristic atmosphere”. 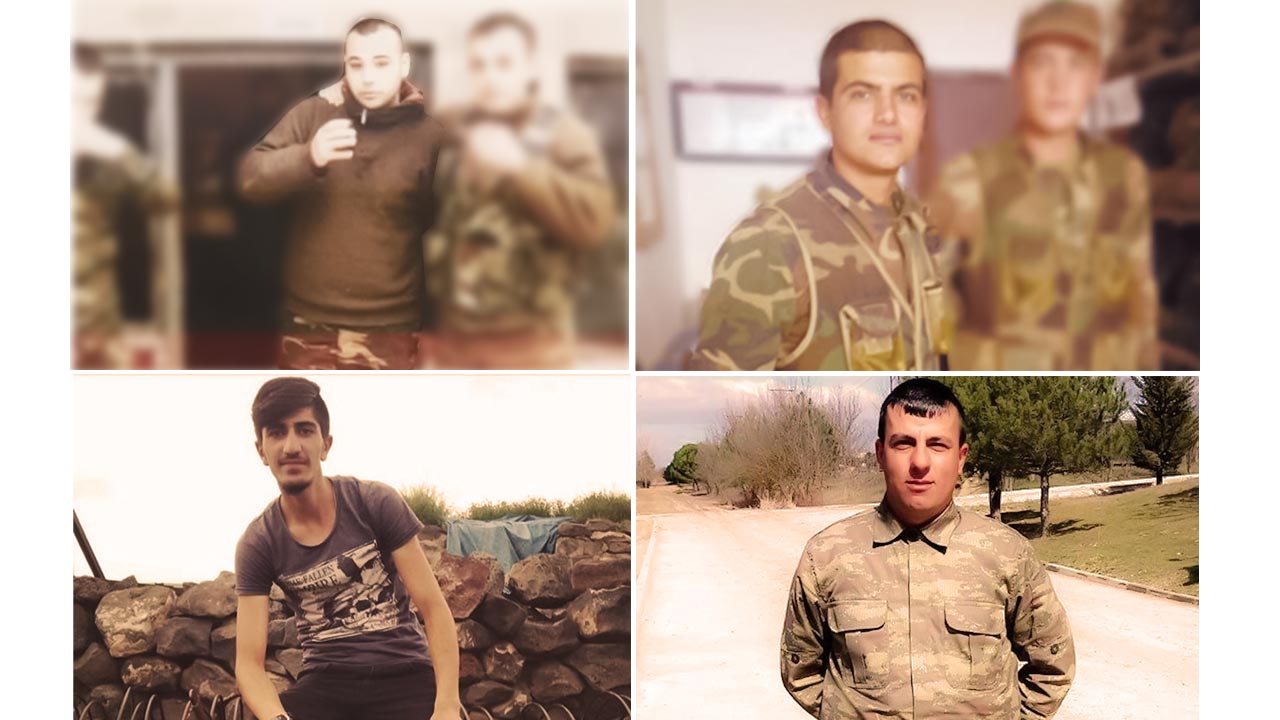 In recent years, there has been an increase in the number of suspicious soldiers’ deaths, especially since “peace negotiations” were terminated and the state of emergency was put into effect in 2015-2016.

According to Aktaş, although the AKP government creates a serious illusion in this regard, deaths continue in the military posts.

Stating that conscientious objectors cannot go out to the streets especially as the streets were banned for the opposition as of 2015, Aktaş states that: “As such, the deaths in the barracks once again started to be passed on to the sources of the Turkish Army Forces (TSK) as ‘training casualties'”.

Lawyer Çelik, on the other hand, points out that Alevites, Kurds, Armenians and discriminated victims lose their lives. For this reason, Republican People’s Party (CHP) High Disciplinary Board member and İzmir deputy, Mahir Polat, has placed the topic on the parliamentary agenda.

CHP member Polat said: “The number of soldiers who surrendered to his union to fulfil his military service, who have been under the protection of the state since then, who committed suicide or died suspiciously during their military service is increasing day by day”. He added that “suicides” should be included in the ‘suspicious deaths’ category and asked for this issue to be investigated.

The question must be asked: Why are most of the deaths that occured in military posts recorded as “suicide” in the public records? If we think conversely, should “suicides” be considered as suspicious deaths?

We need to investigate the death of Özçalımlı which was called “suicide” at the beginning. The other incident where specialized sergeant Musa Orhan raped a Kurdish woman in Siirt needs to be considered [she later died in hospital].

“Although Osman Özçalımlı agreed to do his military service, he was a Kurd. Even as he forgot this fact occasionally, his “brothers in arms” did not. Osman was threatened even during his first month of military service.

“They threaten me with death, they are setting a trap for me”, he said in a telephone conversation with his father in Izmir Aliağa Prison, where he did his military service. After that, he was killed. His father learnt that his son had died from the headman.

Following the incident, when he called the commander, he was told: “Your son is in hospital, there isn’t a problem”.

When the district governor called him, the father was informed: “Your son may not have had a heart-attack, he may have died in other ways”. The Lieutenant-Colonel who visited his house said: “The ward where your son is staying is on the third floor and they saw the body at 05:00 in the morning. He may have fallen. He may have hit his head somewhere”.

In asking the question: “What do you think when you consider all of this?”, Aktaş concludes that it is not possible to state that Özçalımlı had “committed suicide”.

Aktaş tell about a second incident:

“A Turkish specialist sergeant named Musa Orhan detains a young Kurdish woman for 20 days and rapes her repeatedly. After all this, when the girl says that she will ask him to account for this, with the arrogance of looking at his picture wearing the Turkish flag, in then making an idealistic sign, he says: ‘Wherever you complain, nobody can do anything to me. I’ve done it many times before, nobody can do anything to me'”.

“He derives his power to utter this word from this military system because he is a Turk and a male. Though Ipek Er complained about him, Musa Orhan was released from the court after his statement was taken. So, in a way, what he said is true”.

What is to be done?

Then, how does the judicial process operate? Aktaş points out to the absolute impunity that exists.

Military courts were abolished in 2017 and the cases were heard in civil courts. Compensation hearings has been filed on the grounds of “violation of the right to live”.  Aktaş states that courts and prosecutors provided “no room for investigation” in decisions and the cases that went to trial were closed.

What is to be done? How can these deaths be prevented? Aktaş, a conscientious objector, says:

“Though militarism seems quite successful in naturalizing the murder of young people through nationalist policies for many years, as conscientious objectors, anti-war fighters and anti-militarists, we are not getting used to this situation. Society has to confront and abandon the militarist culture that it has intensely nurtured in this society.

“Opposition forces should also be working more effectively and seriously against compulsory military service, not from looking at a death to another. Otherwise, these deaths will continue to be included in TSK’s documents as ‘suicide’, ‘stray bullet’ or ‘training casualty'”.