New Palestinian-funded settlement project in Afrin widens the divide between the similar struggles of the Kurdish and Palestinian movements.

Following the Turkish invasion and occupation of the Kurdish-majority region of Afrin in 2018, and then Sere Kaniye and Tel Abyad in 2019 the changes enacted by the Turkish military as well as their Syrian National Army (SNA) proxy forces could not be more apparent. The Rojava Information Center (RIC) based in North and East Syria (NES) has been tracking and reporting on the situation of the Turkish-occupied regions of NES, keeping data on the rising numbers of arrests, gender-based violence cases, torture, kidnappings, bombings and other crimes. But perhaps the most clear difference which has taken place is demographic change.

A report that was released in June of 2022 claims that:

“Afrin has lost some 25 percent of its Kurdish population while 400,000 Arabs have been settled there, shifting the demographics significantly. Public services have changed to Arabic and Turkish, while schools now teach in Turkish.”

Less data exists concerning the demographic change that have occurred in the recently occupied regions, but there are clearly efforts underway to remove all Kurdish culture from the area.

On May 3, 2022 Erdogan restated his plan to resettle over 1 million Syrian refugees between Azaz to Sere Kaniye. But he is not returning them to their original homes but placing them along his border as a buffer between Turkey and AANES. 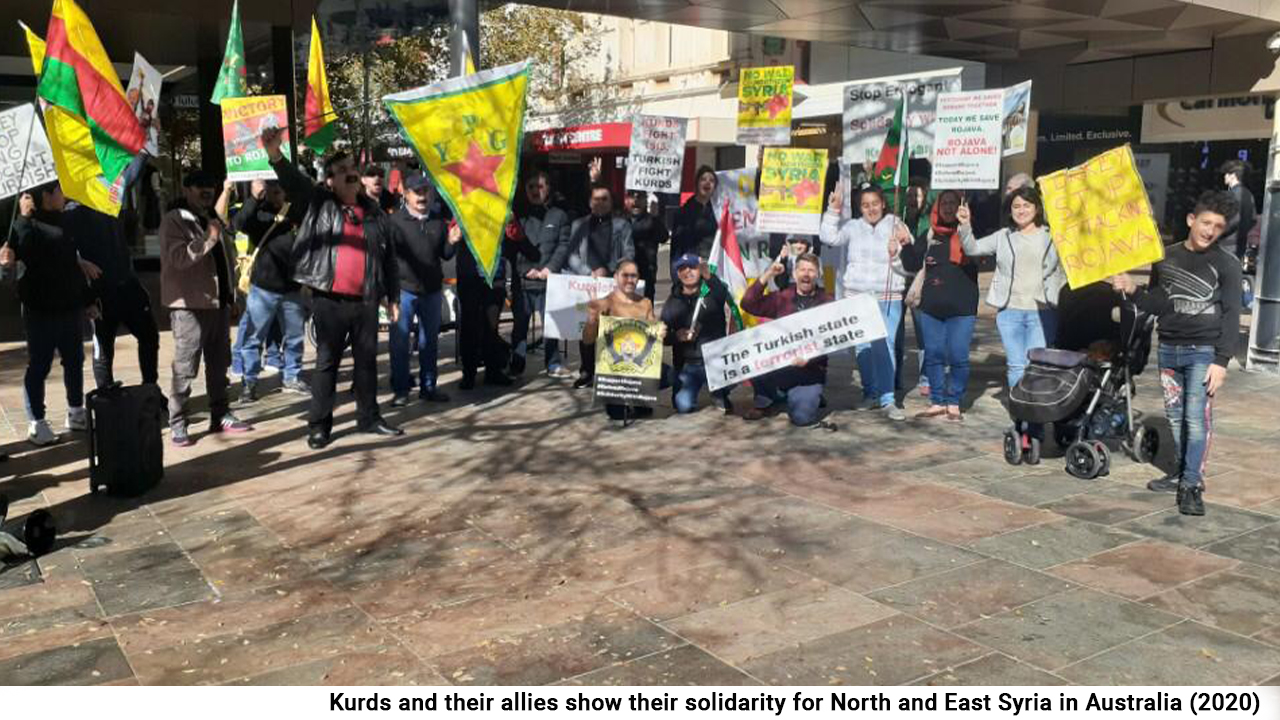 Erdogan’s most recent efforts to rid his southern border of the Autonomous Administration and Kurdish populations were announced on August 28th of this year by the Wafaa al-Mohsenin Charity Association based in Istanbul, according to North Press Agency (NPA). The first stage of this project was recently completed and involved the building of a new settlement in Jindires, near the city of Afrin. The new settlement houses 220 families in 75 residential buildings. Turkey itself sponsored the settlement projected but it was funded by Palestine.

“Since 2018, Turkey has built more than 19 settlements in Afrin region through using organizations like Living in Dignity Charity of the Arab citizens of Israel (48-palestien), White hands (Beyaz Eller), Rahma International Society, and other organizations which are funded by Qatar and Kuwait.”

Syrians for Truth and Justice (STJ) has condemned these actions in their report entitled “Housing Settlements in Afrin: Demographic Engineering or IDP Housing Projects?” saying:

“The UN Security Council and the European Union must take a firm stance towards the implicit and coercive demographic engineering efforts across Syria. Additionally, they must ensure that humanitarian aid, reconstruction, and early recovery efforts do not turn these demographic changes into the status quo.”

On top of the tragedy of displacement and the original culture and communities of these regions being lost, I find it saddening to see such efforts are Palestinian-funded. There are so many similarities between the Kurdish and Palestinian struggles, and they should be united and fighting together against the displacement they both suffer. Too often we see oppressive States, such as Turkey lie and manipulate and tear people apart who ideally are on the same side. This is what is happening now, under the guise of helping internally displaced people (IDPs) Turkey and Palestine have together created a project to ensure and cement the displacement of the Kurdish communities of Afrin. 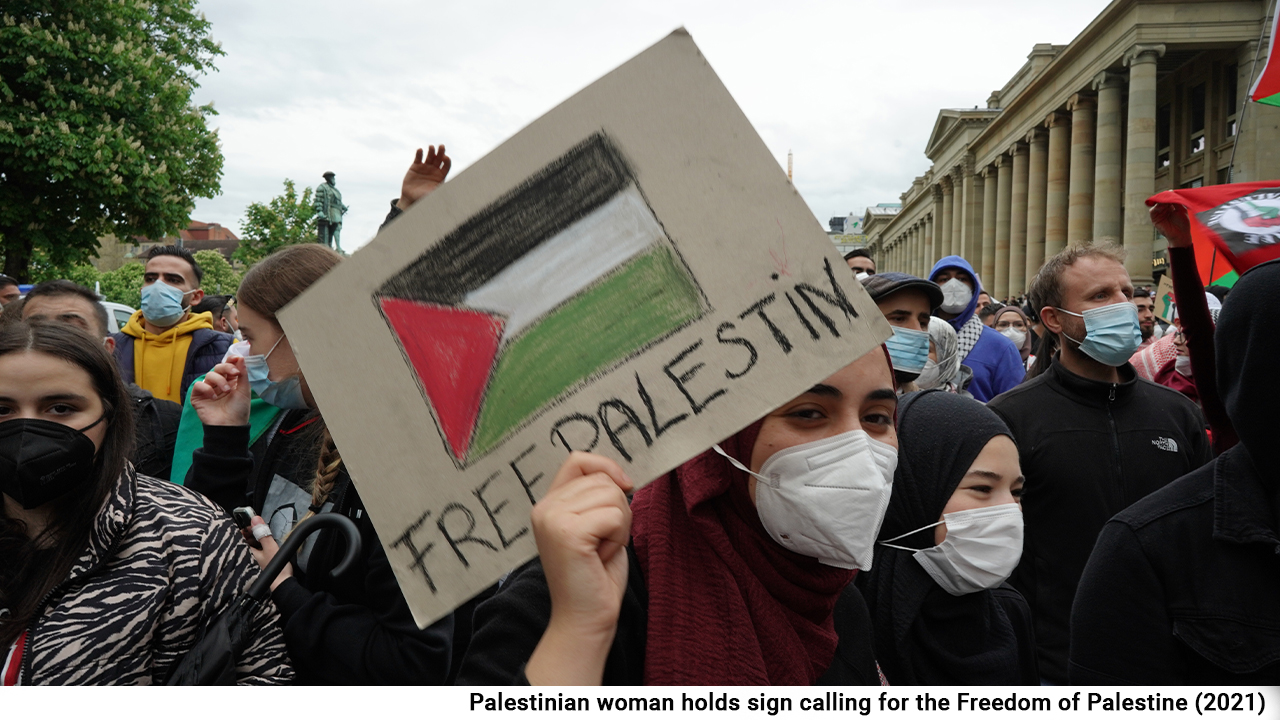 How is it that two peoples both who face occupation by aggressive, militarized states who seek their extermination can remain so divided and not see that their struggle is the same. Both have not only had their lands taken from them but seen the land destroyed by those who replace them. Both are demonized by the international community for defending themselves again much larger and better equipped armies. Both communities have seen women primarily suffering under the occupying forces.

Sarah Glynn touched on this exact subject when writing for Medya News in 2021, Glynn said:

“Two middle-eastern peoples are struggling for their survival against fascistic colonial powers. Both face selfish indifference as to their plight from the so-called “international community”, and both call out for international solidarity from ordinary folk around the world as the only force that can help shift the powers weighted against them. But solidarity between the two peoples themselves is mired in confusion. It is a confusion deliberately nurtured by the powers that oppress them, and cutting through the confusion is a vital part of the struggle for both the Kurds and the Palestinians.”

In such situations, it is inexpressibly important that we look hard for the real enemy and for our real allies. We must resist the psychological warfare that is waged on us and the propaganda fed to us by Israel and Turkey to divide peoples whose struggle is so intimately connected.