On Sunday, the 14th of August, Mariam Rawi spoke to Mezopotamya News Agency and drew a comparison between the women’s movement in North and East Syria (NES) and the work Rawi herself is doing as the spokesperson of the Revolutionary Association of the Women of Afghanistan (RAWA).

Rawi describes the situation of her country on the anniversary of the Taliban siezing power in Afghanistan:

“In the last year, apart from economic collapse, there has been a great destruction in political and social life. Forced marriages abounded. People had to sell their children, especially girls. Food and basic necessities became terribly expensive. People are unemployed. Women have already been pushed out of business life.”

Despite this she says that the women of RAWA are still resisting in Afghanistan just as the women of North and East Syria continue to resist:

“Women took to the streets against the Taliban with the strength of the Rojava resistance, and summarised the situation of women by saying, “Afghan women are now strong and educated enough to stand up to the Taliban.” 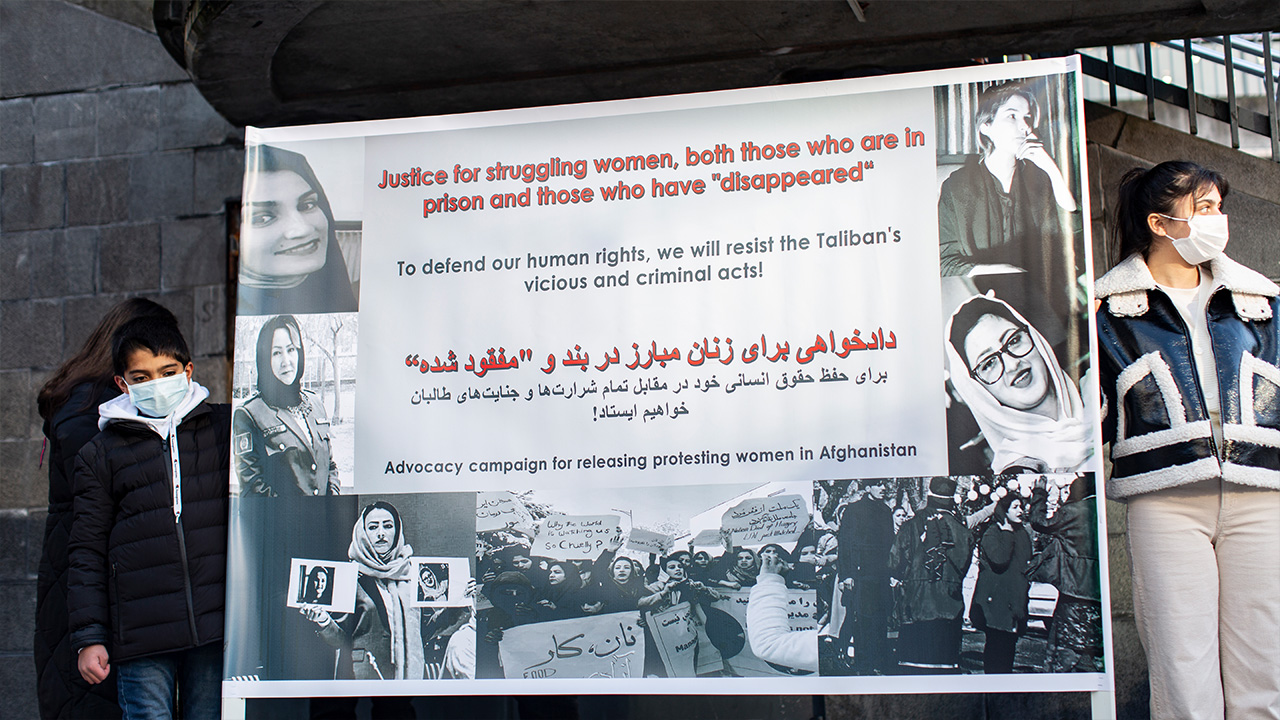 RAWA, Revolutionary Association of Women of Afghanistan, was established in 1977 in order to help women organise themselves to fight for social justice in Afghanistan, particularly focusing on furthering the rights of women to participate within the social, academic and political spheres of society. Like the women of Rojava, RAWA connects the struggle for women’s rights to the struggle for a democratic society and for an understanding that both must exist together.

Within Afghanistan RAWA has many social projects underway. One project is to help support women who have been the victims of trauma or abuse. This includes alerting international organisations of human rights abuses against women, helping to find women who have gone missing, assisting in evacuation and with mental health support.

There are also many efforts to improve the education for the women of Afghanistan in underground secret schools for girls. Here they can learn to read, learn about politics and democracy and counter the propaganda of the Taliban. RAWA knows that education is fundamental to changing both the individual lives of women as well as the political landscape itself.

The Women’s Movement of AANES

It is clear why Mariam Rawi draws a comparison between the women’s movement in Afghanistan and the movement in North and East Syria. The Autonomous Administration of North and East Syria, AANES advocates for women’s rights in the region and also see the necessity to educate women and further involve women in society and politics. This can be seen in the work of Kongra Star or ‘Star Congress’. Kongra Star can be explained as an umbrella organisation for all women’s groups and activities in NES. The Rojava Information Centre (RIC) describes Kongra Star as following:

“Kongra Star organises and supports a wide range of activities and initiatives at all levels of society including demonstrations, training programmes, participation in international partnerships, and setting up of cooperatives.” 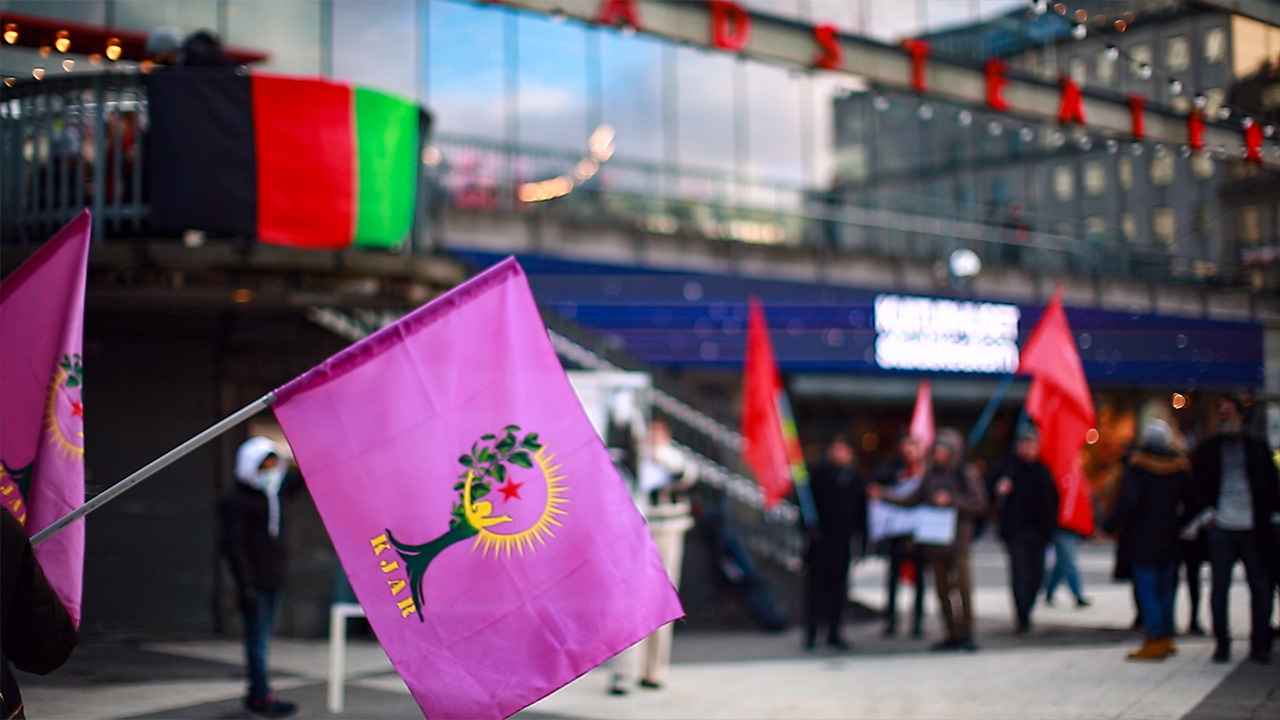 Kongra Star describes itself as:

Another good example of the work that the Autonomous Administration of North and East Syria has done for women’s rights is the establishment of the Mala Jin, or Women’s Houses.

A pamphlet published by ‘Women Defend Rojava’ explains how Mala Jin is used to help women navigate and mediate with domestic issues:

“Mala Jin are mainly known for their mediation work. Women seeking help and support on family matters or civil cases involving other women can turn to the Mala Jin for help.”

The pamphlet goes on to say:

“The Mala Jin is the house of a community working not only for women but for the whole family. The main goal of the Mala Jin is to teach women how to struggle, how to recognise their rights and how to develop their minds and resist through education.”

During these challenging times, with the Taliban in power in Afghanistan and Turkish threats against the political project of NES it is important to remind ourselves of the progress which has been made in regards to women’s liberation. To see the many projects underway across the world working tirelessly to further women’s rights, to remember the work that has been done, and to act in support and solidarity with those working for democracy, women’s rights and freedom no matter where they may be.