Sinjar’s resistance and concerns over the safety of Yazidis

Sinjar, where Yazidis live, is located in Northern Iraq (Southern Kurdistan). It is a district of the city of Mosul. On 3 August 2014, the Islamic State of Iraq and Syria (ISIS) attacked Sinjar and the Yazidis who lived here. When ISIS reached the city centre, the peshmerga forces withdrew and left the area vulnerable to attack. ISIS massacred Yazidis in this region and occupied the area for over a year.

The withdrawal of the Pesmerga

Before the attacks, the KRG administration and Kurdistan Democratic Party (KDP) Chair Mesud Barzani had promised the Yazidis that they would protect them. Consequently, several Yazidi families did not leave their villages that were located around Sinjar. In addition to this, pesmerga forces had stopped people who tried to leave the area. However, twelve thousand pesmerga withdrew following instructions of the KDP. Unprotected, the Yazidis faced massacres. 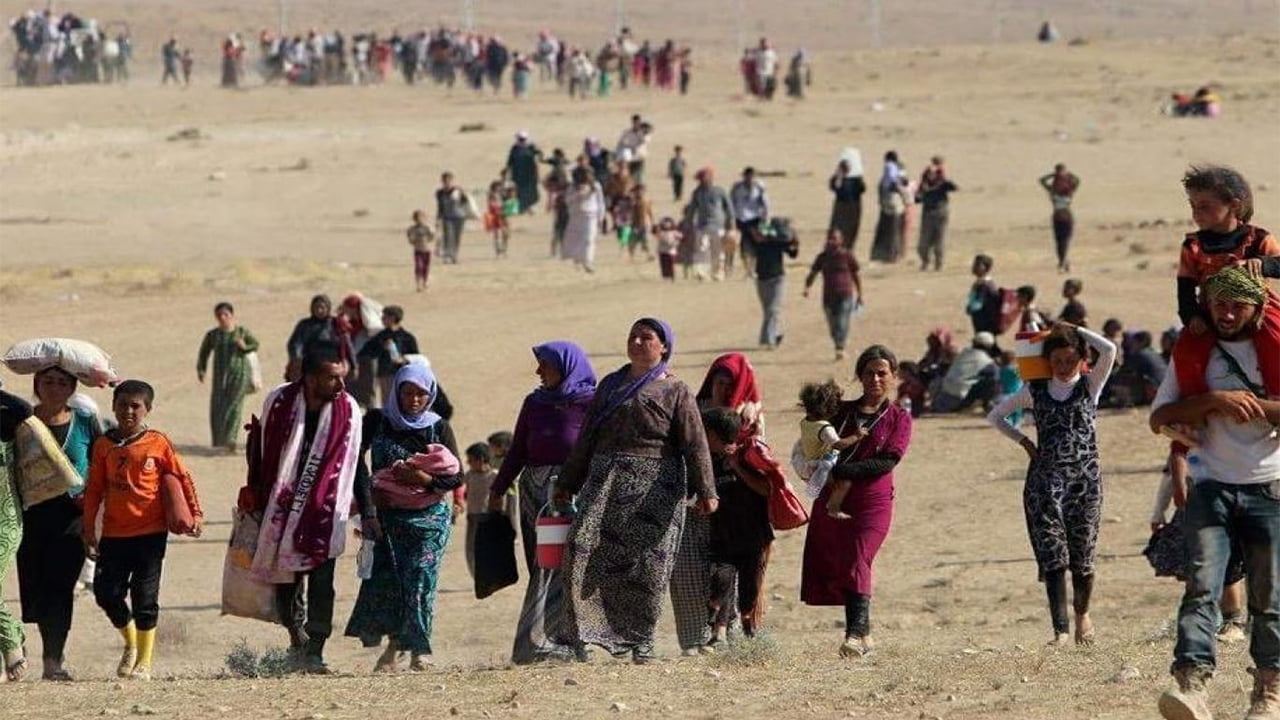 According to eyewitnesses, ISIS attacked the Yazidi holy city of Sinjar on the night of 3 August. ISIS attacked Sibe Şex Xidir and Girzerik villages. After the pesmerga forces withdrew and left their heavy guns behind, Yazidis were forced to flee and shelter in the Sinjar mountains. During this period, Yazidis were subjected to horrific massacres by ISIS.

Following the withdrawal of pesmerga forces, Kurdistan Worker’s Party (PKK) forces came to the area. The PKK guerillas began to resist for six days under harsh conditions and Yazidi youth also began to fight against ISIS. After five days of resistance, troops from the People’s Defence Forces (HPG) arrived in the war zone on 6 August to support the resistance.

Yazidis who survived the massacres fled to different parts of the Middle East. Many Yazidis found themselves in camps. Some Yazidis were housed in camps created by the Disaster and Emergency Management Presidency (AFAD) and went to Turkey. Around 4,000 Yazidis who crossed the Turkish border were housed in camps organised by the Democratic Regions Party (DBP) in the eastern provinces of Turkey.

At the same time, a humanitarian aid corridor was opened to Northern Syria to save the Yazidis. Thousands of Yazidis were transported safely to the cities of Northern Syria thanks to the corridor opened up with the help of the People’s Defense Units (YPG) from Northern Syria. 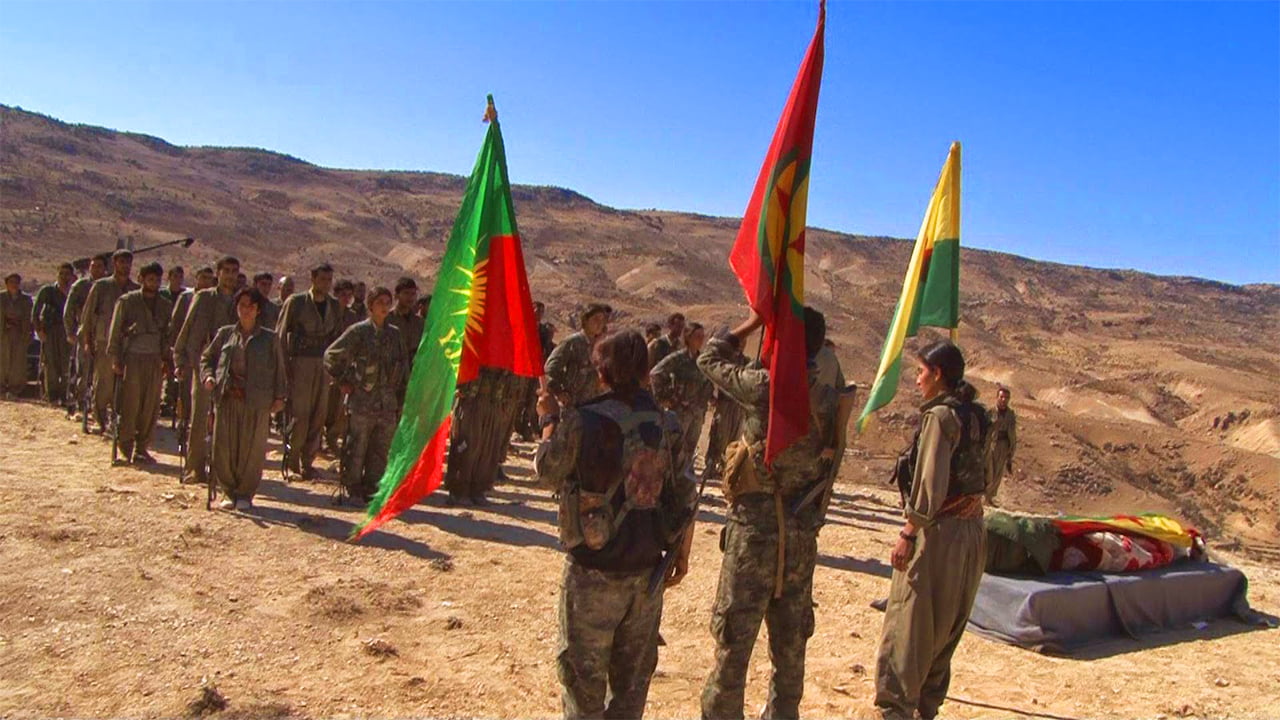 Yazidis organized Sinjar Defence Units (YBŞ) to resist the massacres in 2014. Yazidi women also established their own defence units (called Sinjar Women’s Units – YPJ) in 2015. The YBŞ and YPJ established Yazidi Public Order (Êzidxan Asayiş) to ensure the internal security of Sinjar in 2016. This security organisation has protected villages and central points of Sinjar since then.

ISIS murdered thousands of Yazidis, and took thousands of women and children as prisoners. Some of the prisoners were sold by ISIS members in various Arab countries in slave markets. Many Yazidis were killed and many were raped. Some of the Yazidis who managed to escape passed through to Syria, the Iraqi Kurdistan Region or Turkey.

According to the data provided by Yazidi Rescue Office, 6,417 Yazidis were kidnapped by ISIS in August 2014. 3,451 Yazidis were rescued or escaped; 2,966 Yazidis remained in captivity or their whereabouts remain unknown; 2,745 children were left as orphans and 80 mass graves have so far been found.

Libya's rivals meet in Cairo to agree on transition

Sinjar’s resistance and concerns over the safety of Yazidis

Libya's rivals meet in Cairo to agree on transition