Evrim Alataş was a Kurdish writer, journalist, and human rights activist who lost her life 11 years ago from cancer. Her older sister, Mukaddes Alataş, spoke to Yeni Özgür Politika on the life and struggle of Evrim Alataş.

Born on April 15, 1976 in the Gölpınar village of Malatya province in Turkey, Evrim Alataş grew up with Alevi and Kurdish culture.

She started to work as a journalist for the Newroz Magazine in 1995 and later on she continued her journalistic work in Özgür Gündem Newspaper.

Alataş was mainly focusing on the problems of the Kurdish people during the years she worked as a reporter and editor of various journals. 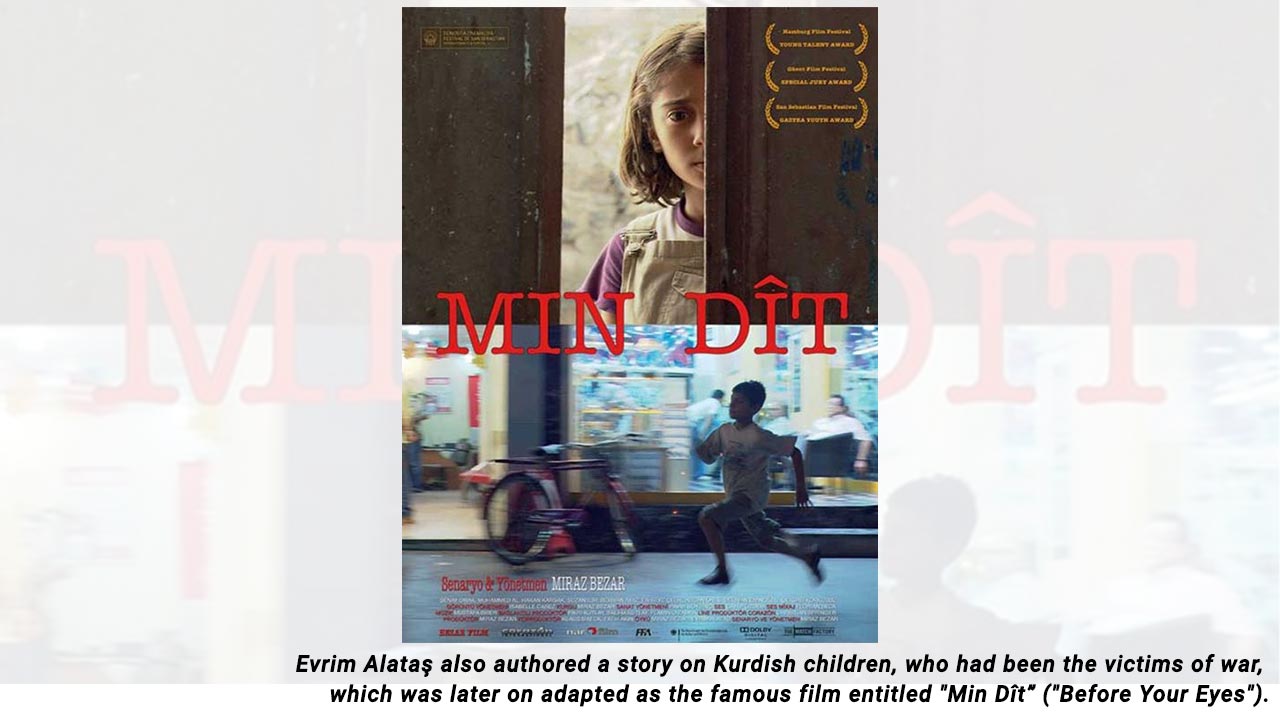 She also authored a story about Kurdish children, who had been the victims of war, which was later adapted as a film entitled as “Min Dît” (“Before Your Eyes”).

‘She was planning to produce more’

Mukaddes Alataş described her sister as someone who knew the path she was walking, and had the ability to create her own way despite her young age.

“I never forget the times when she was receiving periodic chemotherapy. I remember her saying ‘I cannot breathe, I have to walk in the streets of Diyarbakır’. She even loved the smell of Diyarbakır. She was dedicated telling the stories of the children of Diyarbakır,” Mukaddes said. 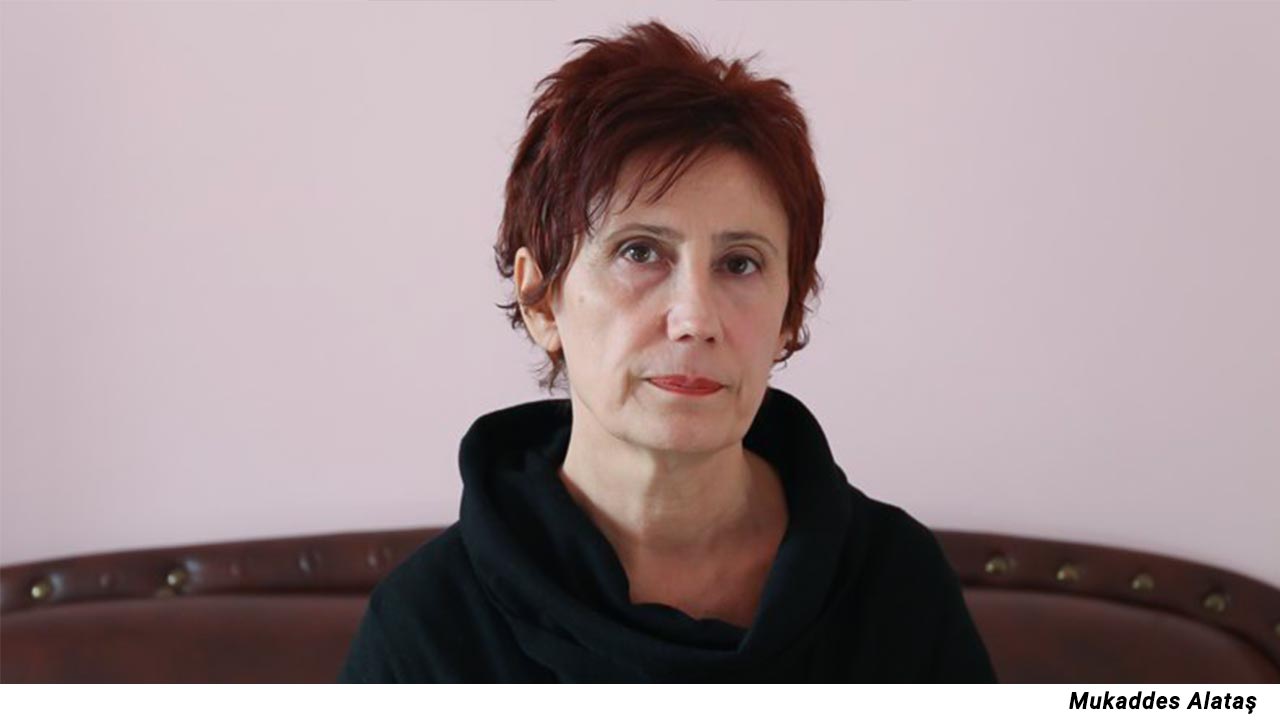 “If she lived, she would have produced so much more than she already did. She had this constant urge to produce despite the difficulties of the disease,” Mukaddes continued, “Evrim has been in a struggle for Kurdish identity since her childhood. She nurtured herself in this struggle and also contributed to this struggle.”

Mukaddes underlined that nothing has changed in Turkey when she compares her sister’s writings with the incidents experienced in today’s Turkey.

”The oppressors became stronger, but the forces of democracy continue the struggle. During the 1980 coup d’etat, I was a child, and my family was one of the victims of the coup. We haven’t heard from my 16-year-old brother for a year, he was a high school student. When I compare it to today, it seems like there is more pressure today,” she said. “I think there are so many examples from which we can actually learn from the past. Finally, I wish Evrim were here. I respectfully remember Evrim and all her journalist friends. I greet all those who struggle with the greatest respect.”