Sezen Ünlü’s grandmother: If the perpetrator had been arrested before, my granddaughter would still be alive today

16-year-old Sezen Ünlü was 5 months pregnant when she was murdered by a man who had previously raped her. She went to the police station to report the rape incident however the police officers did nothing about it. Her grandmother Remziye Orallı talked to Jin News on the impunity policies in Turkey, which led to Sezen’s death.

Sezen Ünlü was one of the youngest women in Turkey who was forced to marry the man who raped her because of public pressure. 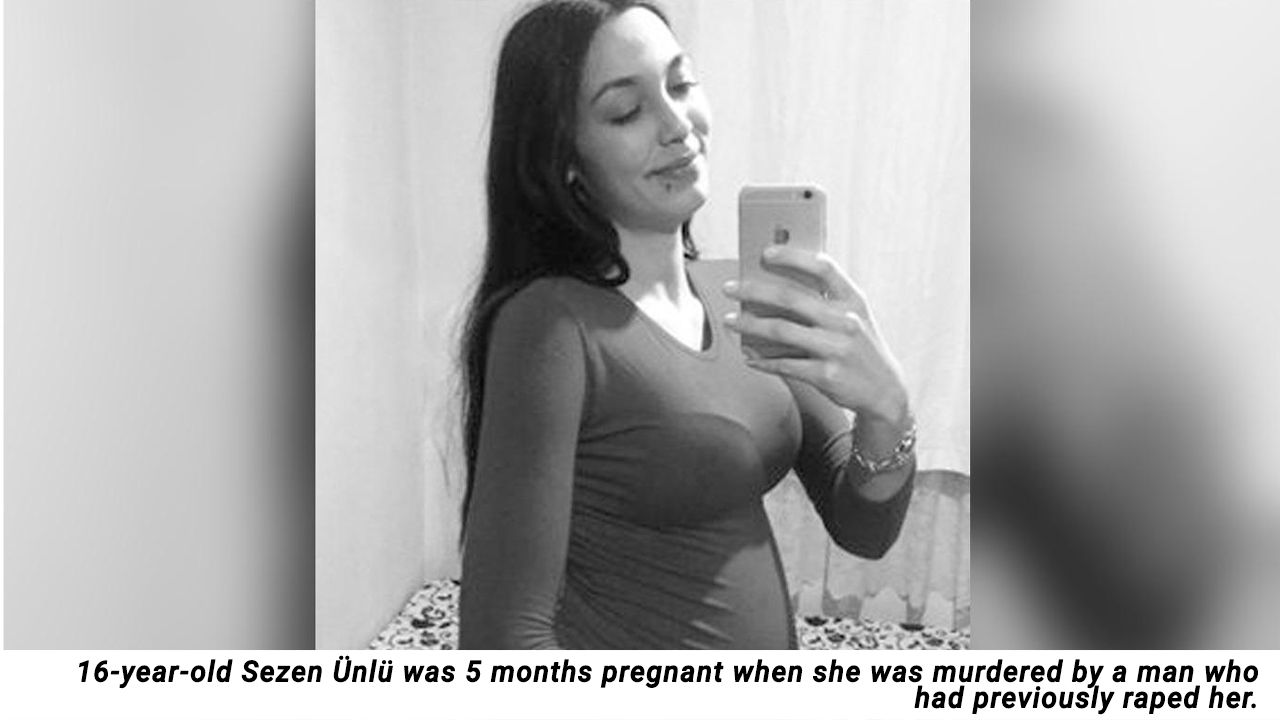 The rapist, 26-year-old Anıl Yolum later murdered Sezen Ünlü when she refused to continue with their relationship.

Her grandmother Remziye Orallı is both distraught and saddened, but at the same time very angry about the tragic and wholly avoidible death of her granddaughter.

‘She married him because of public pressure’

Sezen Ünlü was tortured during her pregnancy. When she went to the police station to report the rapist, the man, Anıl Yolum was let go and free, he was not detained or arrested, but the court did issue a restraining order, which proved not to be enough to stop him killing Sezen.

16 year-old Sezen decided to marry Yolum since she was afraid of the public pressure.

“I asked her to not marry him, but she was very young and afraid. She told me that she does not want anyone to speak about her behind her back.” her grandmother Orallı said.

“She was studying nursing in vocational high school. I was trying to motivate her and support her to finish her school work,” Orallı further explained, “That man, the killer, manipulated her. He then raped my granddaughter. But I did not know what he did at first. I learned this fact after they were engaged.”

‘He was threatening her’

Once Orallı learned about her granddaughter had been raped, she took action. “We went to the police station,” she said, “But they did not do anything. They neither arrested him nor opened any investigation despite the medical reports we showed them.” 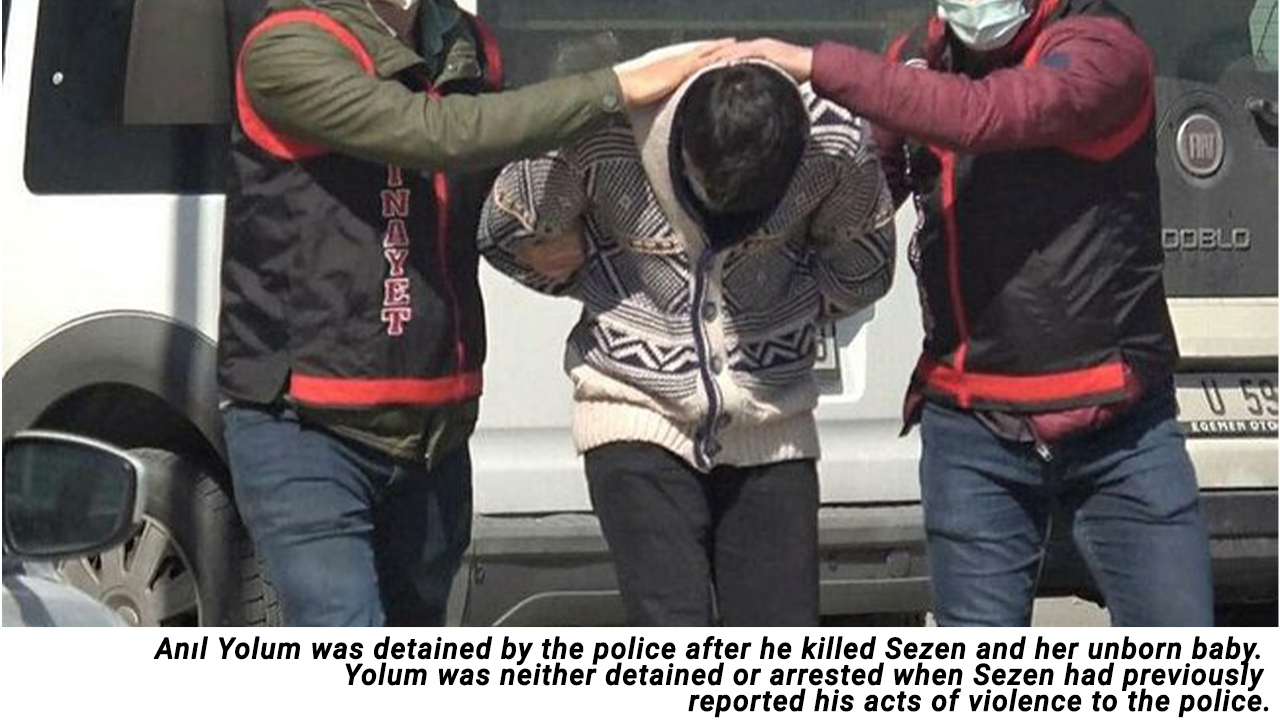 When Sezen Ünlü finally decided that she does not want to continue her relationship with Anıl Yolum anymore, he started to threaten her.

“He spoke to Sezen that night but she said ‘I don’t want to be with you anymore’. Then he killed her. He killed two children, both by my granddaughter, who was only 16 years old and her unborn baby,” Orallı said.

“Before he killed her, he were posting messages of threats on social media. He was explicitly threatening her, but no legal steps were taken against him all that time.”

The media blamed her family, not the killer

Grandmother Orallı was outraged when she saw the language that the media used regarding the murder of her granddaughter.

“Her parents were divorced when she was 3 years old. They used this and blamed her mother; claimed that she abandoned her when she was young. This is not true, she was still seeing her mother. But the thing is, the guilt is the killer’s alone, but the media blamed her family,” she said.