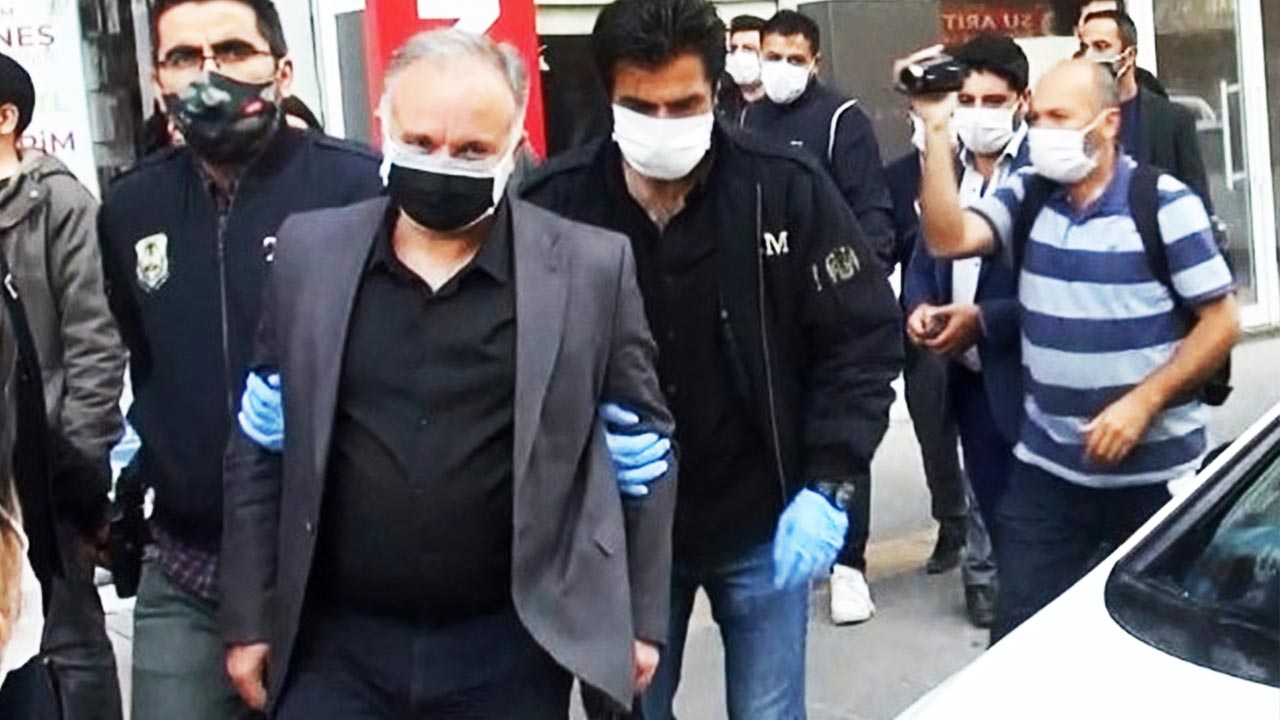 Statements from 20 people, including Kars Municipality Co-Chair Ayhan Bilgen and Peoples’ Democratic Party (HDP) former MP Sırrı Süreyya Önder, were completed at the prosecutor’s office. The 20 HDP members were sent to the Penal Court of Peace on duty by the prosecutor’s office for arrest. Seventeen of the HDP politicians were arrested.

Minutes after the court’s ruling, the Interior Ministry appointed a trustee to Kars Municipality, replacing Kars Co-Mayor Ayhan Bilgen with Governor Türker Öksüz. Six of the deputies who had been sent to Ankara Courthouse, where the HDP members under custody were located, were not allowed to enter the court room where the ruling was being made, due to a decision that was made by the attorney general’s office.

As reported by EuroJournalist, Thomas Hammarberg and John Howell, Co-Rapporteurs for the Parliamentary Assembly of the Council of Europe (PACE), issued a statement: “We are greatly concerned by the detention warrants issued against 101 members of the HDP on 25 September and 1 October 2020, notably for their alleged responsibility in the 2014 ‘Kobane protests’”.

Ankara’s Chief Public Prosecutor’s Office decided to detain 82 people in seven provinces within the scope of the investigation launched into the 6-8 October ‘Kobanî protests’ of 2014. Peoples’ Democratic Party (HDP) Kars Municipality Co-Mayors Ayhan Bilgen and Sırrı Süreyya Önder were taken into custody as part of this operation.

Baqî: "The attacks of the Turkish state in northern Iraq and Rojava cannot be justified"

Baqî: "The attacks of the Turkish state in northern Iraq and Rojava cannot be justified"