The People’s Democratic Party (HDP) won 65 municipalities during the elections held on 31 March 2018. Trustees were appointed to 48 of those 65 municipalities. There remained only six HDP municipalities that do not have trustees. We talked about the co-chair system with Semire Nergiz, co-Mayor of Nusaybin (Nisêbîn), to whose position a trustee was appointed.

The co-presidency system was implemented for the first time in Turkey in 2007 by the Democratic Society Party (DTP). This system has been practised for years but has become legal as a result of the struggle and determination of women. It was adopted by The Grand National Assembly of Turkey (TBMM) with a draft law known as the “Democratisation Package” in 2014. The Peace and Democracy Party (BDP) and the Peoples’ Democratic Party (HDP) implemented the co-chair system to local governments in 2014.

In Turkey, only 85 women were elected as mayor in the period starting from 1930 until 2009. Along with the quota and positive discrimination, three women were elected as mayors in 1999 for local government elections with the People’s Democracy Party (HADEP), nine women in 2004 with DTP, and 15 women in 2009 with the Democratic Society Party (DTP). In 2014, the co-chair system was implemented in 96 of 102 municipalities belong to the Peace and Democracy Party (BDP). The HDP, which currently uses a co-chair system in local governments, continues to be the only party in the world as a party that is implementing the co-chair system in local governments.

We talked about the history of the co-chair system process, its effects on democratic politics, and its impact on municipalities, with Semire Nergiz, co-Mayor of Nusaybin, to whose position a trustee was appointed.

The co-chair system has emerged as a result of women’s efforts and is one of our most important achievements. The German Green Party has implemented this system for the first time in the world. In Turkey, DTP has implemented the co-chair system in 2007. We all had important strategies regarding women in our political parties including HADEP, People’s Labor Party (HEP) and the Democracy Party (DEP). First, there was a 25 percent quota for women in our parties. This later increased to 40 percent. These quotas became the co-chair system that we are talking about today.

What is the significance and meaning of the co-chair system for the women’s struggle and democratic politics?

We see co-representation as the co-representation of both sexes. If there is no woman represented, then representation will be incomplete. We see representation without a man as incomplete as well. Men never intend to leave their dominance and power, or give up their position to women. They are actually trying hard not to lose their gains. It was seen during the quota processes as well. Women struggled a lot to persuade men about it. It is not a very easy step to put women in positions that have power. Society has always seen representation of men as better and prioritised it. In this respect, the co-chair model is actually a revolutionary outlet that radically changes society’s perspective on women. 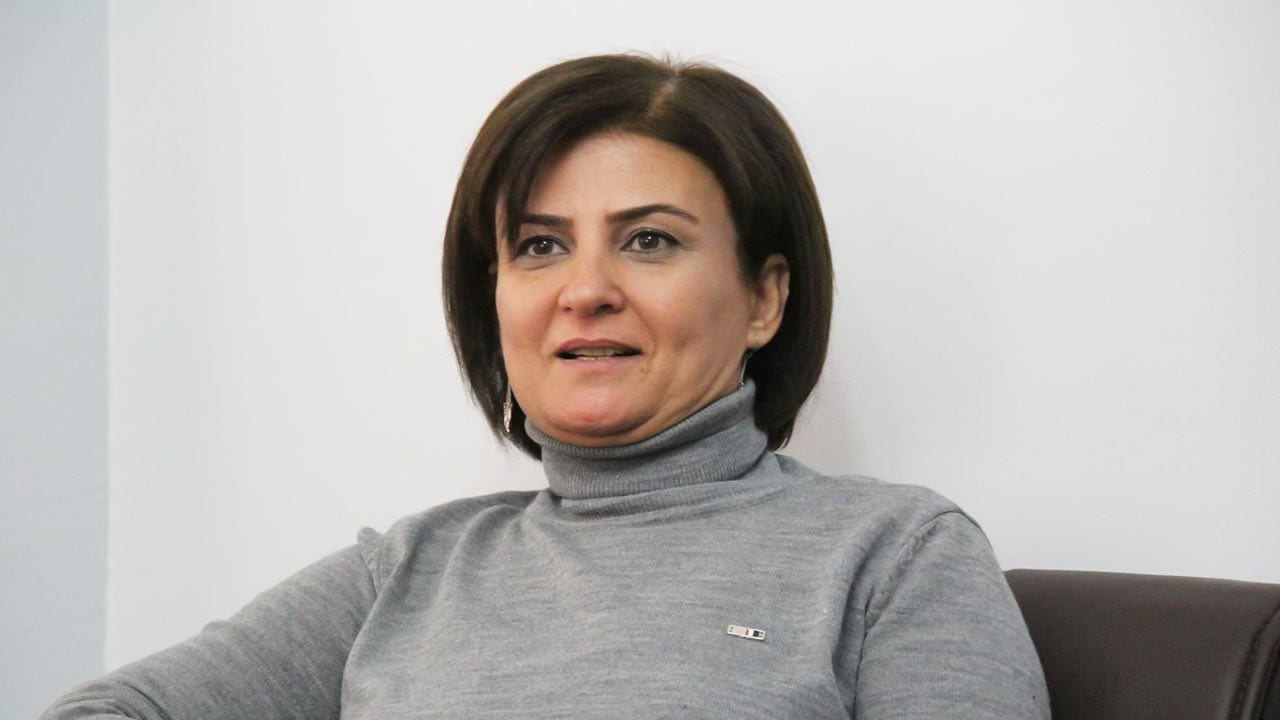 What was the outcome of the co-chair system in municipalities, and what have you done to implement it?

Unfortunately, the co-chair system in municipalities has always been criminalised rather than seen as a system that is trying to radically change the world. The state was always scared of the possible outcomes of this system. The state was afraid that the male-dominated system would collapse and women would gain power. As a result, the state always attacked this co-chair system.We placed our cities at the centre of the administration and we tried to realise a democratic, ecological, and women’s liberation paradigm in the local governments.

Our system is based on the idea that municipalities belong to the public and are places that provide services to the public. There is no “me” in the co-chair system – there is only “us”. There is no hierarchy. People who live in the city join the management, the decision making and the implementation processes. Children, women, young people, and old people living in the city, they all have the right to demand their speech and rights.

‘We tried to be an alternative municipality’

What has changed with the co-chair system, especially for men in the municipality? Is collaboration possible, or do traditional gender roles continue to be practised even if you are the “president”?

As I mentioned before it was not an easy task. However, while women struggle, we see that men and society actually change and transform in this respect. We have seen that there is an effort from municipal employees to change and transform as well. People ask us about our system when they come to us. We tried to explain our system. Everyone embraced the model and it made us happy. As co-chairs, we tried to represent this model as best we can. We were aware of the fact that this model was vital for changing gender roles, social change, and transformation.

How did society react to the co-chair system? Is the public attitude towards you the same as to the male co-chair?

The public’s reaction to the co-chair system was very good. The people understood the model and supported it. In fact, many women came to me and requested jobs for their husbands. Men were sending women for “favour”, thinking that the female co-chair would not say no to women. From my point of view this is what I see in society, but I don’t know if there was social pressure on a “male president”.

What is the main difference that distinguishes HDP municipalities from other municipalities? What kind of activities do you carry out for women and young people?

HDP municipalities are alternative municipal managements. It is democratic, ecological, liberal, and it prioritises women. The peace and well-being of the city is a priority. The municipality’s budget belongs to the people. Everyone has the right to ask for services.