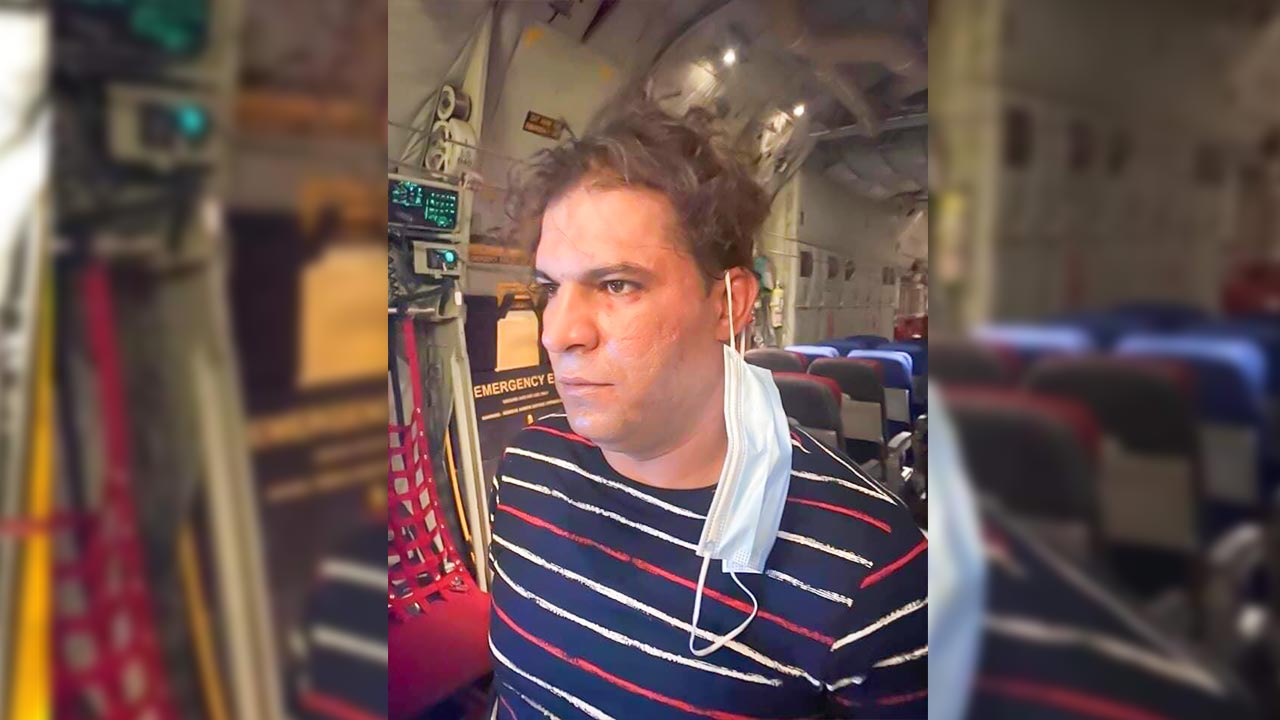 On 15 September, Shilan Dara, a medical student in Baghdad, Iraq, and her family were brutally murdered in their own house in the Mansurya district.

The district is located near the Russian embassy in Baghdad and is one of the safest neighbourhoods in Baghdad. Neighbours of the Kurdish family reported that no crimes take place here.

The assailant was apprehended in Erbil’s Motels. A Kurdistan counter-terrorism official stated: “After we heard the murderer had hidden in Erbil, we could find his place and arrest him”.

His confession was published in a video record: “My name is Mahdi Hussein. I was born in 1984. I live in Baghdad and work as the security guard for the Russian consulate.

“Four years ago I met Shilan’s father. Two days ago, I needed money, so I went to his apartment and demanded money. But he refused and stated he didn’t have that amount. We began to fight. There was a knife near me. I stabbed him with the knife and he fell to the floor. I tried to hide the evidence when his wife entered the house”. 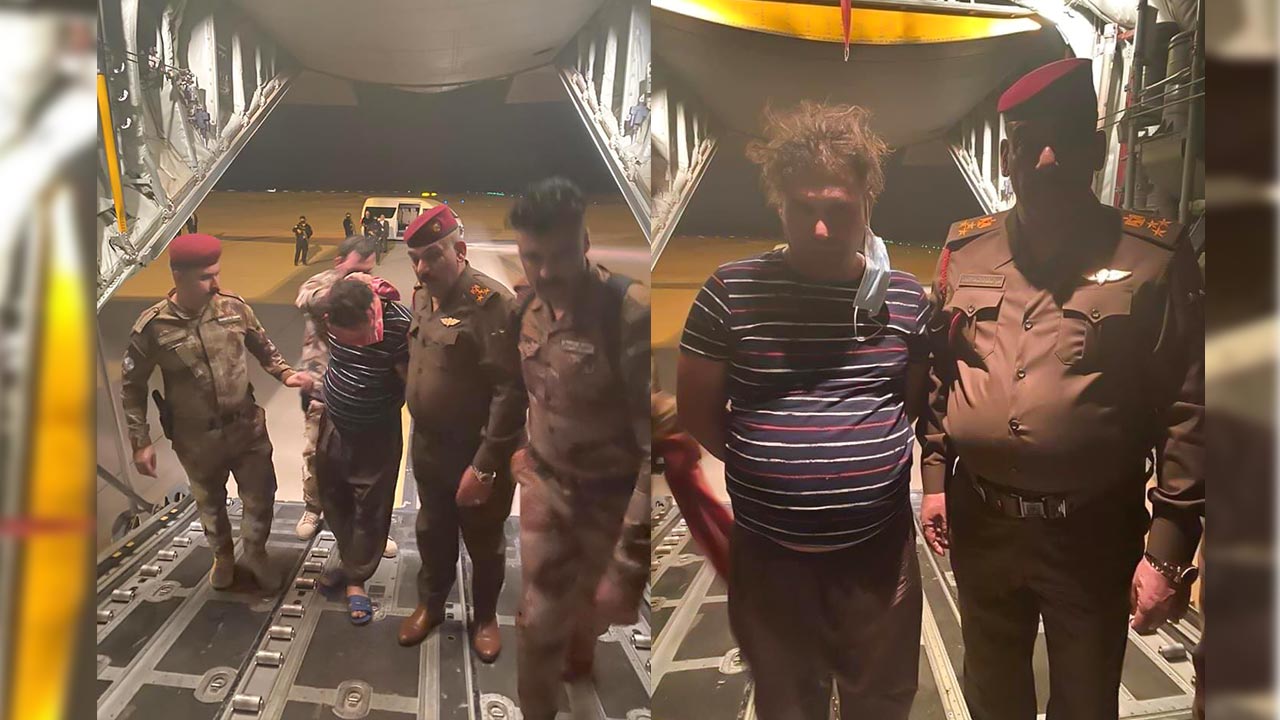 He continued: “I was terrified and nervous when she started to scream. So I killed her with the knife as well. I dragged their bodies to the bathroom. The Shilan returned. I tried to calm her down, but she hit me on the head with a mug. I had no choice: I suffocated her with a pillow”.

The assailant escaped by hiring a driver and car. He wanted to drive out of Erbil but couldn’t get a visa to do so. He subsequently booked into a hotel where he was arrested.

On 17 September, the family’s bodies were brought back to Kurdistan with Kurdistan’s flag draped around them. They were buried in Saiwan graveyard. 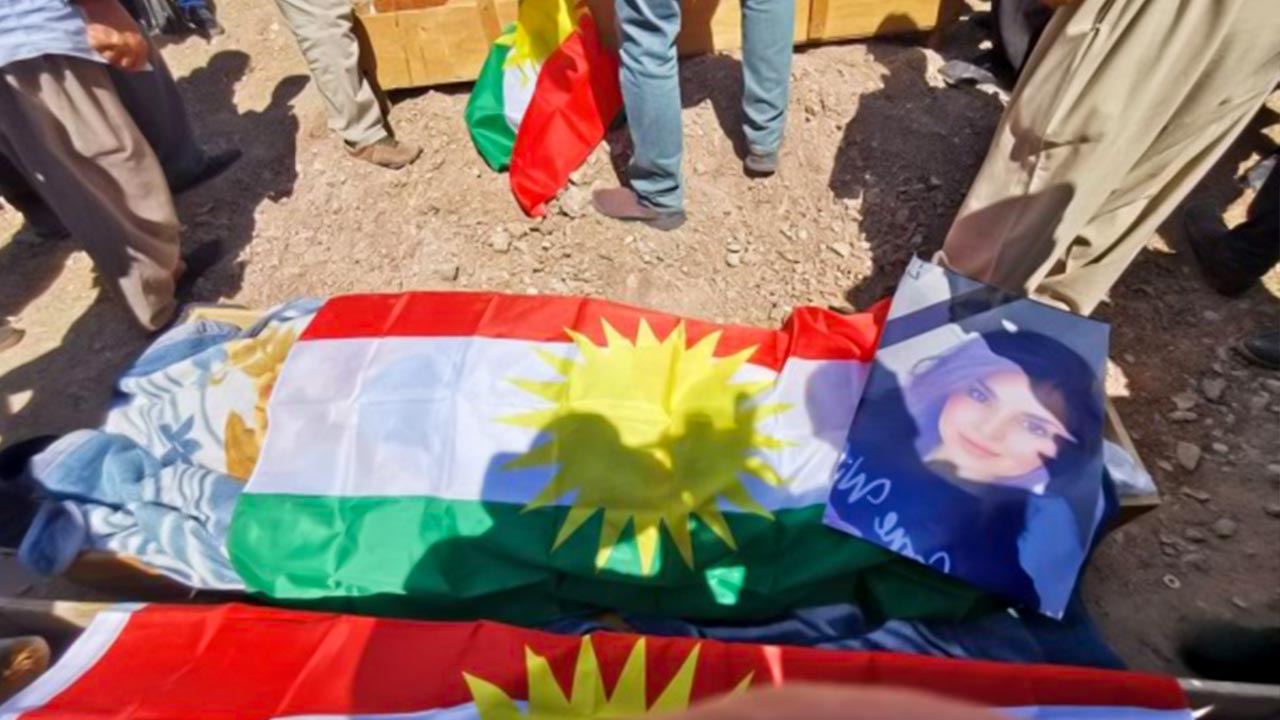 The nephew of Dara Rauf, the head of the family, spoke to the media: “We wonder if only one person was involved in those brutal murders”.

The investigation into the case continues. The district’s cameras will be examined and the truth will be revealed.