Roşîn Hido: ‘Femicide in Afrin can only be stopped by ending the occupation’

Women all over the world have gathered for the International Day for the Elimination of Violence Against Women on 25 November and organised protests. Specifically, many women have been living under the threat of being kidnapped, tortured and raped in Afrin (Efrîn), Ras al-Ayn (Serêkaniyê) and Tell Abyad (Girê Spi), under the military control of the Turkish state.

Turkey launched military operations in the Afrin province of North East Syria and Turkish-backed militias have been present in the region since March 2018. Since then, various war crimes such as torture and executions have been reported in the city.

According to the Afrin Human Rights Organization, at least 84 women have been killed and 71 women have been sexually assaulted in Afrin since 18 March 2018. In that same period, six women committed suicide. Over a thousand women were reportedly abducted by the Turkish-backed local armed groups and the fate of most of the women remains unknown.

“It does not matter for the gangs that they are women or children. Young girls were kidnapped and tortured by them. So far, many women have told us what they have been living through in these places of torture,” Roşîn Hido, a member of the Syrian Afrin Human Rights Organisation, told ANF.

Roşîn stated that “crimes against humanity have been carried out systematically against Kurds and women in Afrin, in line with the orders of Turkish intelligence.”

“Women who were subjected to torture tell us that Turkish intelligence was also present in their interrogation process. Most of the kidnapped women are subjected to sexual assaults.”

After Turkey took over control of Afrin, the number of child marriages have dramatically increased, Roşin said. “Normally, before the revolution, child marriage was very low in Afrin. Now, due to the pressures of gangs, many families reluctantly had to force their young children to marry their relatives. Families thought that it would be preferable to marry their children with their relatives instead of having them married to gang members.” 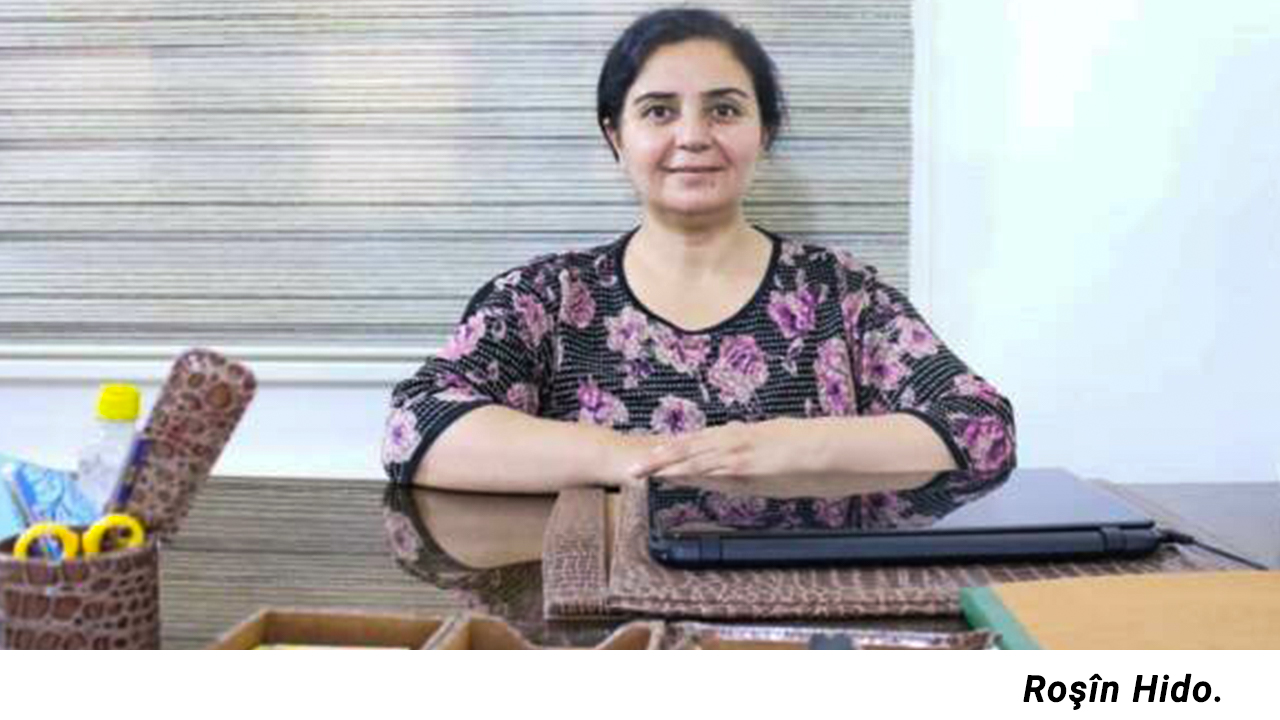 Roşin stated that crimes against women in the ‘occupied regions’ could only be ended in the following manner: “Femicide in Afrin can only be stopped by ending the occupation. Anyone who does not want to be a partner of those crimes against humanity and femicide by the Turkish state should stand up against the invasion of Turkey,” she said.

“We are trying to convey the voices of women living in these regions to the world and relevant organisations,” Mîzgîn Hesen, a member of the Centre for Research and Protection of Women’s Rights in Syria, said.

”There is a very serious situation in the region occupied by the Turkish state, especially in Afrin. Although we have shared the documents with the international organisations and the UN, we could not get an adequate international response.” 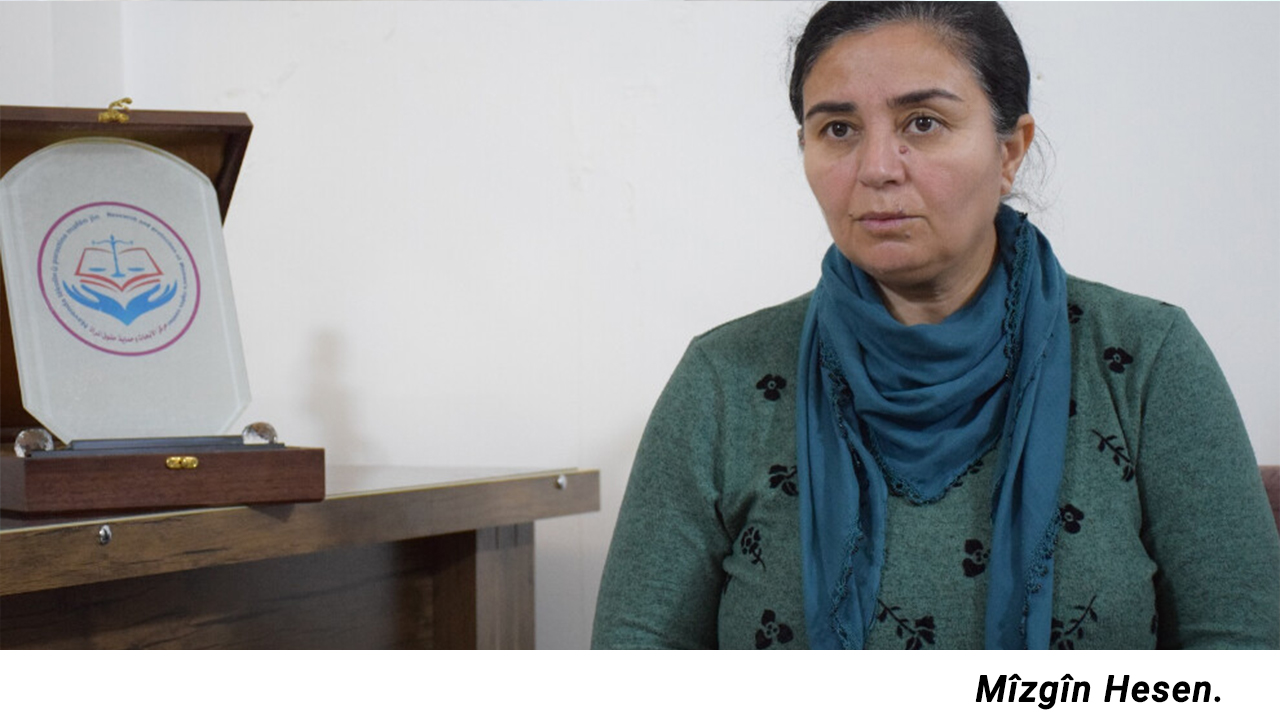 Mîzgîn also mentioned the applications to the International Court in Geneva that were made regarding the trial of those who murdered Hevrin Khalaf, but noted that their applications were not accepted by the court.

”Truth and Justice for Syrians, a legal initiative, has finalised the names of two people in its report. According to the report, it was determined that Haris Rabah was in the group that killed Hevrîn Xelef and the nine civilians accompanying her, and he was recording its video. Hatem al-Shakra was also responsible for the killings,” she stated, adding: “We also included the names of these people in the report presented to the International Court, but our application was not accepted.”

“All of these setbacks encourage the invaders in their killings of women. We will continue with our struggle against the perpetrators to have them tried.”