Resisting genocide and the conspiracy against the Kurdish cause

“The Kurdish issue begins with the ambition to destroy the Kurdish people using all kinds of genocidal methods. In other words, it is genocide imposed on the Kurds. Since Kurds resist these attempts, it creates a problem for those who hold power, and that is why it is called the Kurdish issue. Those who create the trouble are not the Kurds themselves. It is those who want to destroy the Kurds for their political and economic benefit who have created this issue,” writes Selahattin Erdem for Yeni Özgür Politika.

To find a real solution, one should first analyse what is the Kurdish issue, who created this problem, and what is the current situation.

The Kurdish issue begins with the ambition to destroy the Kurdish people using all kinds of genocidal methods. In other words, it is genocide imposed on the Kurds. Since Kurds resist these attempts, it creates a problem for those who hold power, and that is why it is called the Kurdish issue. Those who create the trouble are not the Kurds themselves. It is those who want to destroy the Kurds for their political and economic benefit who have created this issue.

The genocide of Kurds has been implemented in various ways, including through mass murder, manipulation of demographics, and forced relocations. Another method was a conspiracy against Kurds.

Although the Kurds did not establish a long-term and effective state, the existence of the Kurds as a people was not denied until the First World War. Oppression did exist before then, but they did not face genocidal attacks. Moreover, there is no such thing as the denial of the Kurdish people during and immediately after the First World War. On the contrary, the Kurds were a people who are constantly taken into account in political and military conflicts.

There is no Kurdish denial in the Treaty of Sevres, which divided the Ottoman Empire into parts after the war. Moreover, the Treaty of Sevres allows the establishment of Kurdistan under specific circumstances. Opposing this agreement, Mustafa Kemal and his friends introduced themselves as a joint movement of Turks and Kurds, but it was not like that in reality.

The “Cairo Conference”, which was held in the early 1920s, started the process of the denial of Kurds. When Britain realised that Kurds in Mosul (today’s Iraqi Kurdistan) would not vote for them, it prevented the referendum from passing.

During the Lausanne Treaty process, the Kemalists excluded Kurds and prevented the Kurdish issue from being discussed. By agreeing with France in 1921 and with Britain in 1926, they ensured that the current political borders divided Kurdistan into four parts. Thus, Kurdistan was divided among the newly established states, and the Kurdish people were left without a political status.

In short, the Kurdish issue is the division of Kurdistan and subjecting the Kurds to genocide. It has been a problem for nearly a century. It was mainly revealed by the conflicts and agreements between Britain, France, and the Kemalist Movement. Of course, the USA joined them later. 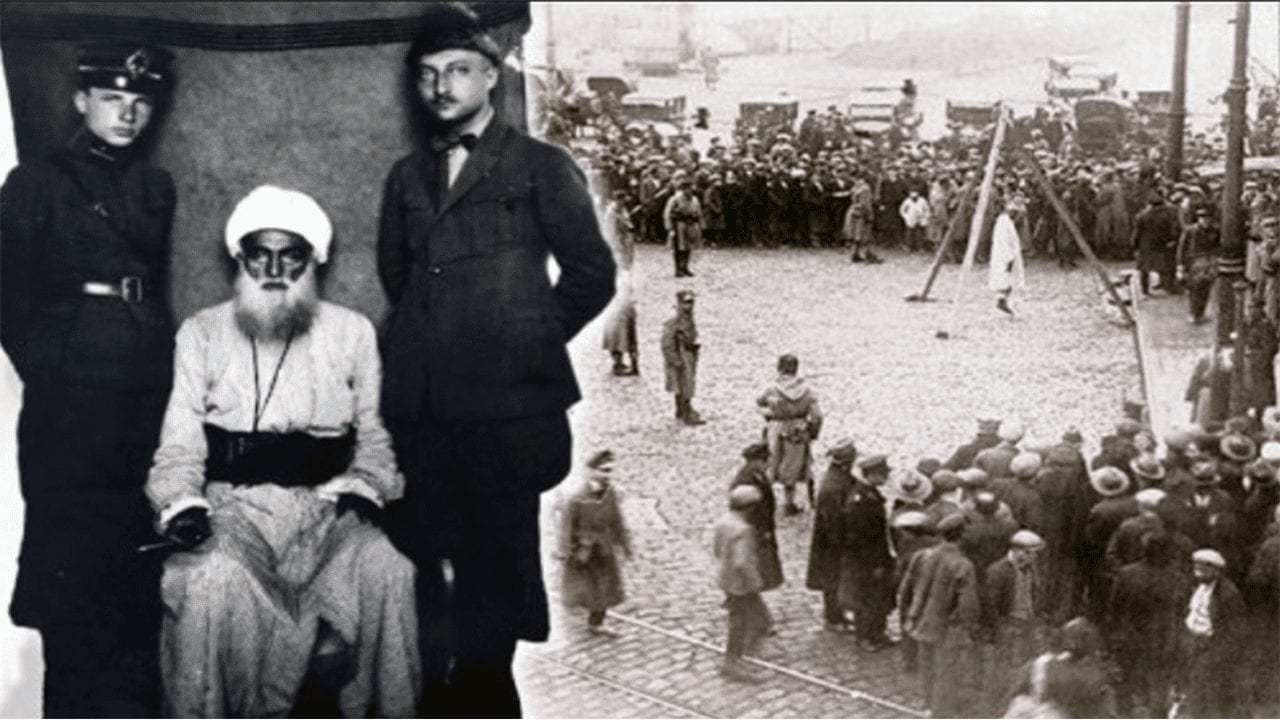 When the government of Turkey realised that Kurds would not surrender, the attacks began. The first attack was against Sheikh Said (Şex Sait) and his friends in 1925. Similar attacks were carried out in Ağrı in the early 1930s and mainly in Dersim in 1937-38.

Establishment of the PKK

This situation continued until the establishment of the Kurdistan Workers’ Party (PKK) in 1975. Kurds organised themselves and followed leader Abdullah Öcalan’s theoretical, strategic, and tactical approaches to resist oppression. The PKK became the new target. In this respect genocidal attacks were directed against Leader Apo (Abdullah Öcalan) and the PKK.

Later the USA made itself known. As the pioneer of the global capitalist system, it was its duty to smash the Kurdish resistance. A new international conspiracy was planned against Leader Apo. US president Bill Clinton signed it himself. Leader Apo was invited to Europe for a meeting to talk about a solution to the Kurdish issue. Later he was kidnapped and put behind bars in Imrali Prison on 15 February 1999. For 22 years he has been imprisoned there.

Our leader declared 15 February as the “Kurdish genocide day”. Kurdish people and Leader Apo have been resisting the international conspiracy and the genocidal attacks for 22 years. More than 20,000 people were martyred for the cause.

Currently, Kurdish existence is united with Leader Apo and the PKK. The colonialist/genocidal powers know this well. That is why they are attacking the Kurds. However, Kurdish people see the truth. The struggle for the freedom of Leader Apo will improve in the 23rd year since his imprisonment, and destroy the fascist Justice and Development Party (AKP)-Nationalist Movement Party (MHP) regime.